Torrejón Air Base (TOJ/LETO) is located in the East of Madrid, near Barajas Intl.Airport, and was built in 1953 – once it had the longest runway in Spain. It was an USAF + Spanish AF joint venture base from 1988 until 1991. However suince then till now, it is still only serving as airforce base for Spannish AF and one of the most important of the SAF.
Here you can see based aircraft as some spanish F18s, spanish kingdom airplanes, Guardia Civil helicopters/planes and some waterbombers from the ALA43. If you are lucky, you may also see some rare visitors as this airport is sometimes approached by foreign military/cargo airplanes or governmental jets – such as IAF B707 or Air India B747 did already for example. 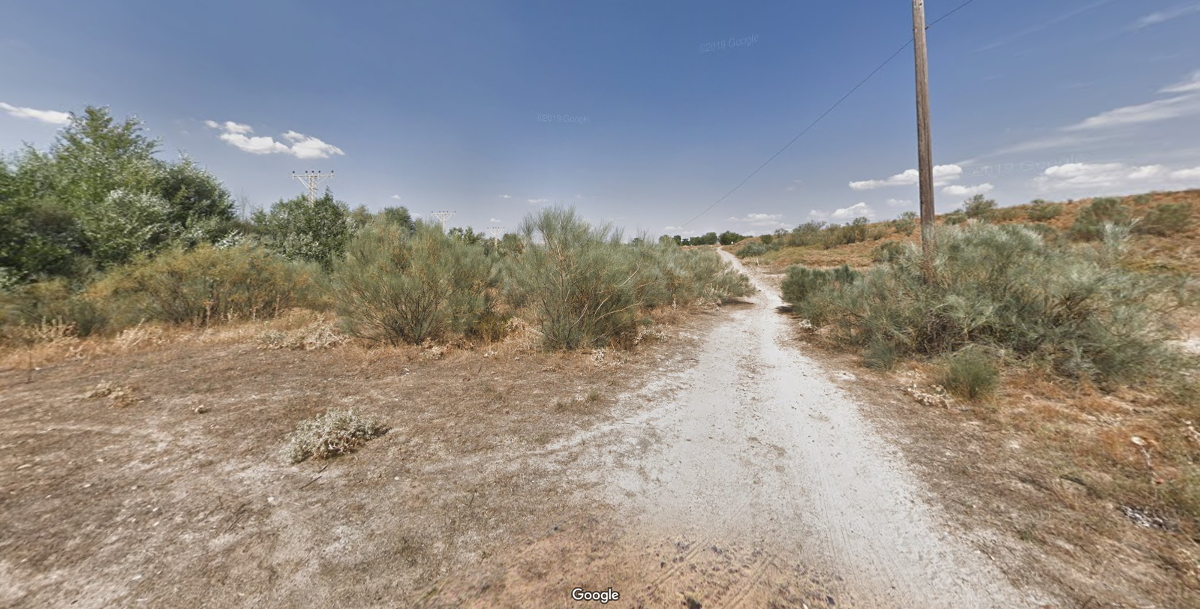