Eindhoven Airport (EIN/EHEH) is located in the south of the Netherlands. It is a mixed civil and military airport. With almost 6,7 Mio. Passengers in 2019, Eindhoven is the second bussiest airport of the Netherlands, after Amsterdam Schiphol. The main carriers serving Eindhoven are Transavia, TUI, Wizzair and Ryanair. Both Ryanair and Transavia have a base at Eindhoven.

Most of the time there is also some businessjets on the platform and because of the paint shop you can see some rare aircraft/airlines. At the airbase, the transport squadron of the Royal Netherlands Air Force are based with C-130 and the G-IV. In addition, you may sometimes also see foreign airforces as the EATC also has its HQ here and furthermore since 2020 the NATO A330s are also regular guests here. 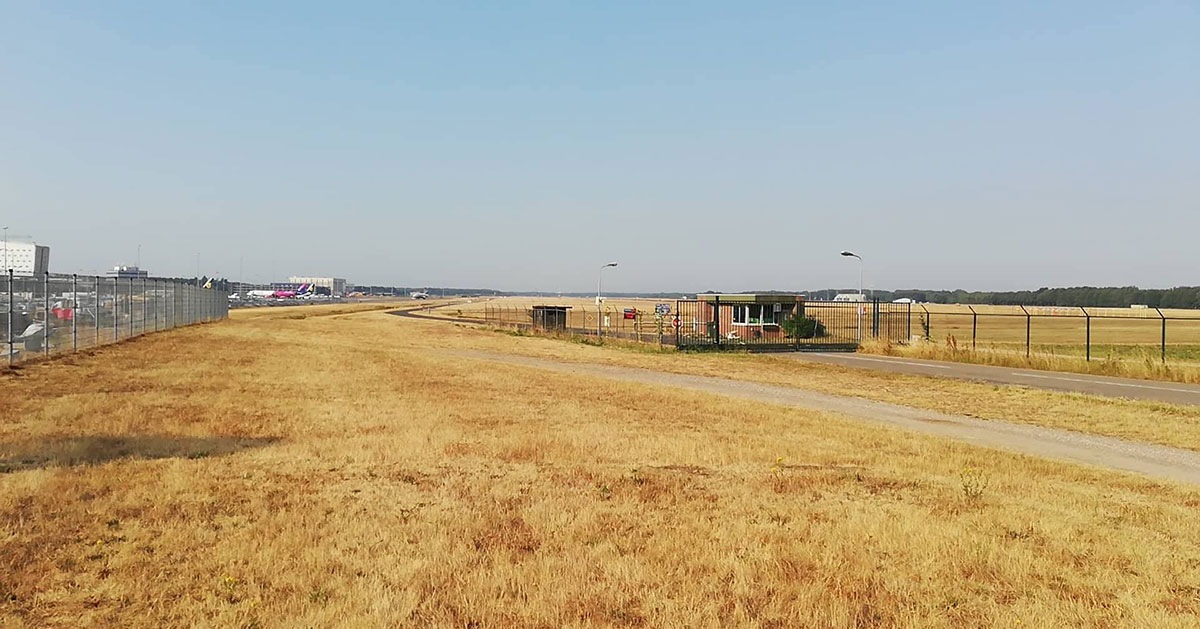 In theory, there is one more spotting point: balcony of the passenger terminal of the airbase. But it is not easy to get there. I was lucky to attend “Open Day” in September 2020, in time of annual trainings. Stuff allowed people to walk on the balcony, watch and make pictures. Very good place to see all operations.

[…] Eindhoven airport is the second busiest airport in the Netherlands (4+ million passengers per year)  being located on the southeast of the country. Airport is mostly used by low-cost airlines. Dominating airlines are RyanAir, WizzAir and Transavia. However, in Eindhoven you may encounter both passenger and military traffic. Eindhoven is quite planespotter-friendly airport as well as Schiphol. However, there are some limitations apply on which photos can be published and which are not (mostly related to military infrastructure of the airport). More information you can know from from detailed planespotter guide at SpotterGuide.net. […]