Stockholm Arlanda (ARN/ESSA) represents the biggest airport in Sweden and was founded in 1960 in order to relieve the modest airport in Stockholm-Bromma. The airport, consisting of 4 terminals, is situated 40km north of the city center in the vicinity of Märsta. According to Swedavia, nearly 29 million passengers were handled by more than 80 various airlines with a total of 181 destinations in 2018.

Next to the main flight operators such as SAS Scandinavian Airlines and Norwegian, many other common European carriers can be seen at Arlanda. Also non-European airlines like Thai Airways, Air India, China Eastern Airlines and Ethiopian Airlines frequently fly towards Stockholm. As anywhere in Sweden, there are still some daily Fokker 50 movements (f.g. Amapola Flyg), which make the airport worth a visit, too.

You can easily reach the airport by public transport: The most comfortable option is the so-called Arlanda Express which takes approximately 20 minutes to downtown Stockholm. However, I personally recommend to use the regional train to Märsta and then continue by bus since it is significantly cheaper. Due to the soil conditions and courses, the usage of bicycles is not recommended at all.

Altogehter, Stockholm Arlanda has several splendid spotting locations by reason of its size and three runways. Unfortunately the Swedish weather is not always well, regardless whether in the winter or summer season and many places are relatively difficult to access.

Radio scanners are allowed in Sweden. Stockholm Control on 126.650 is good to listen to approaching traffic and if they are starting to land on another runway. And ATIS 119.0

We can´t provide sample pictures at the moment. Please don´t hesitate to contact us if you have photos from this location. 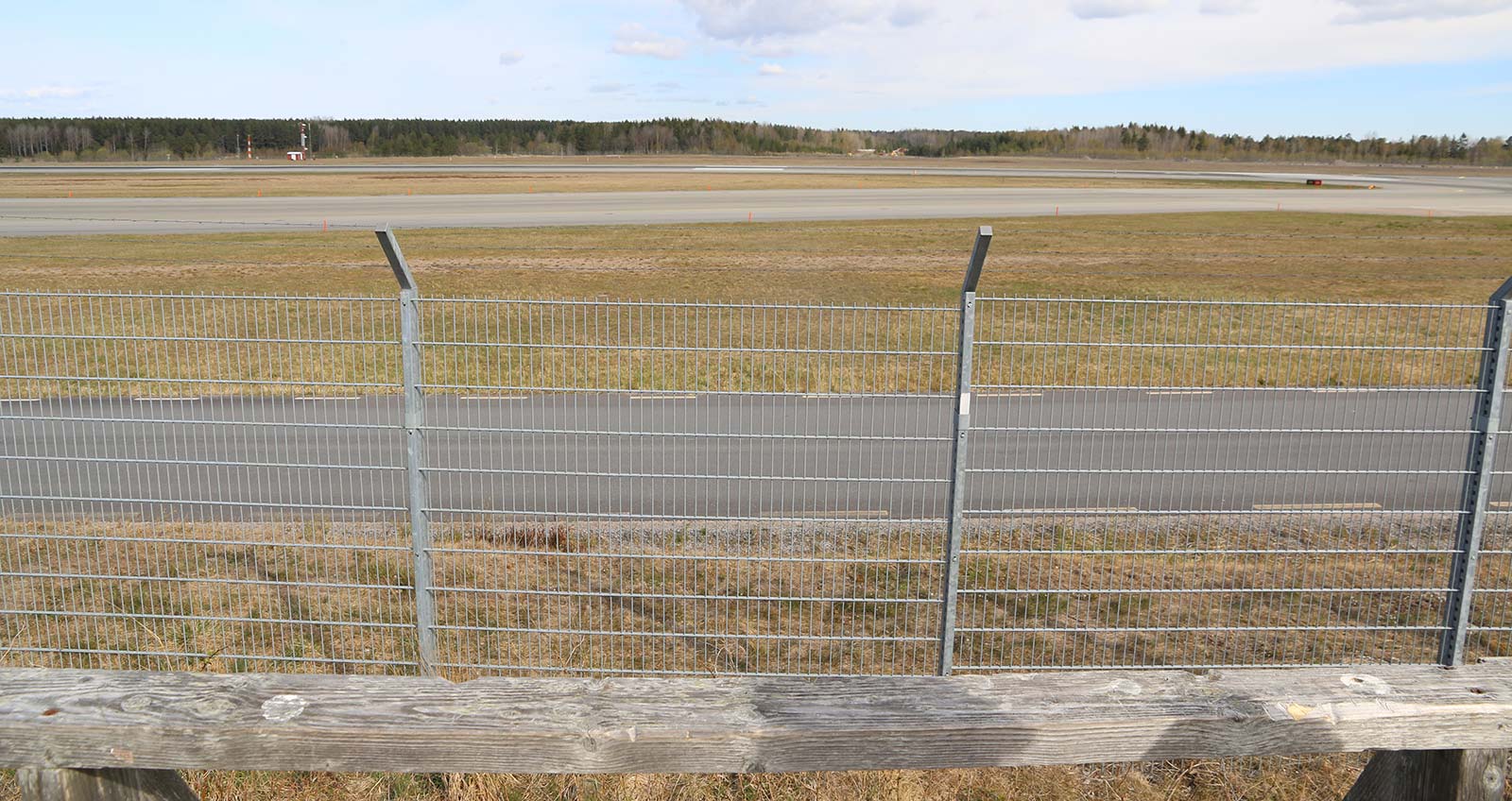 We can´t provide sample pictures at the moment. Please don´t hesitate to contact us if you have photos from this location. 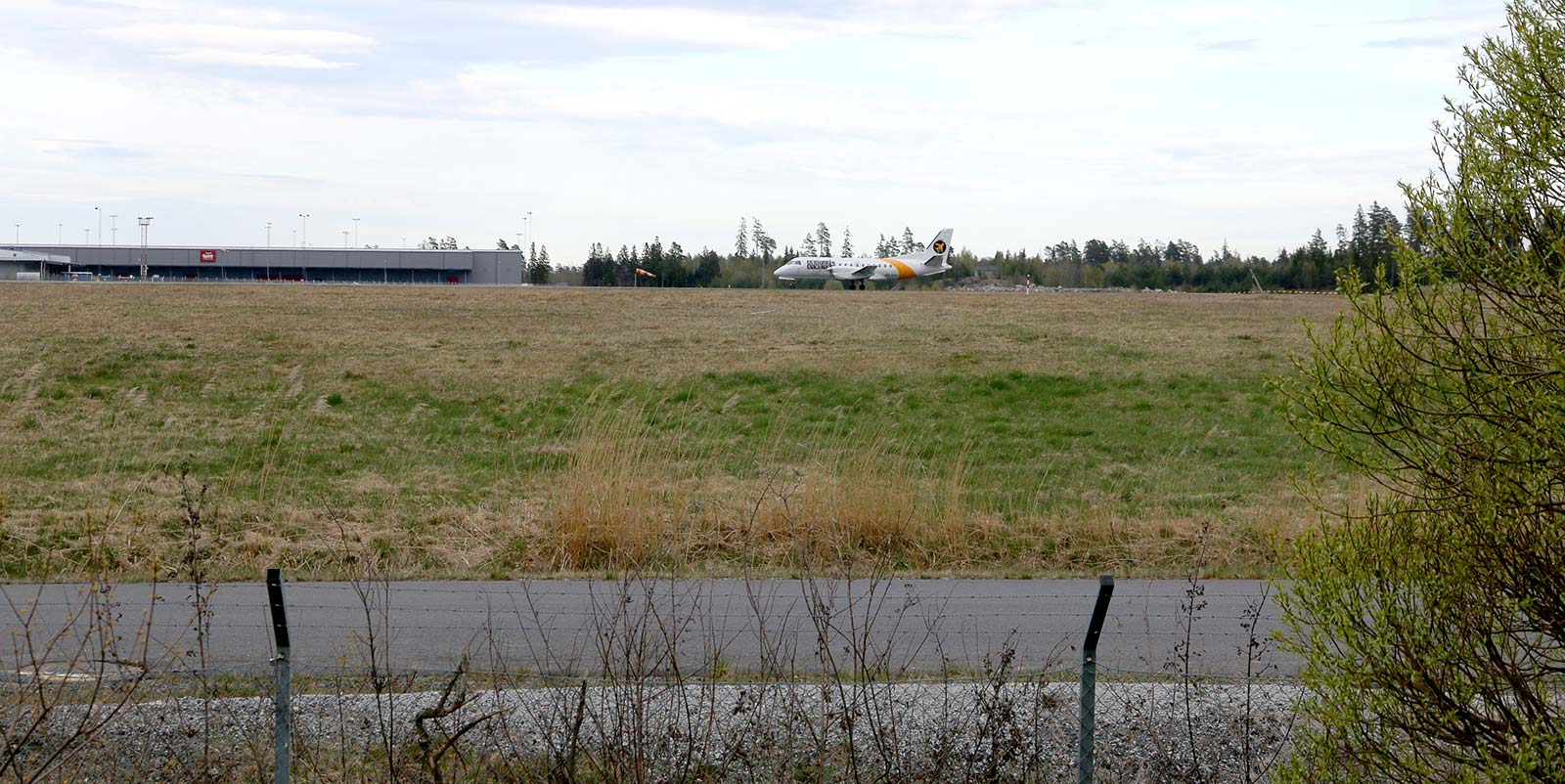