Ämari Air Base (AMI/EEEI) is located about 12 km west of city of Keila and a 50 minutes drive from Estonias capital city, Tallinn. The base was founded by the Soviet Union in 1940-1941. Since 1994, Ämari Air Base belongs to the Estonian Defence Forces. Since 2014, Ämari Air Base is also used by NATO air forces. It is the only military airbase in Estonia and has the largest number of military movements. The biggest aircraft flying to AMI is the C-5 super Galaxy. If you’re lucky, you might see a Boeing 747, An-124 Ruslan, C-17 Globemaster III and many other exciting things in Ämari. 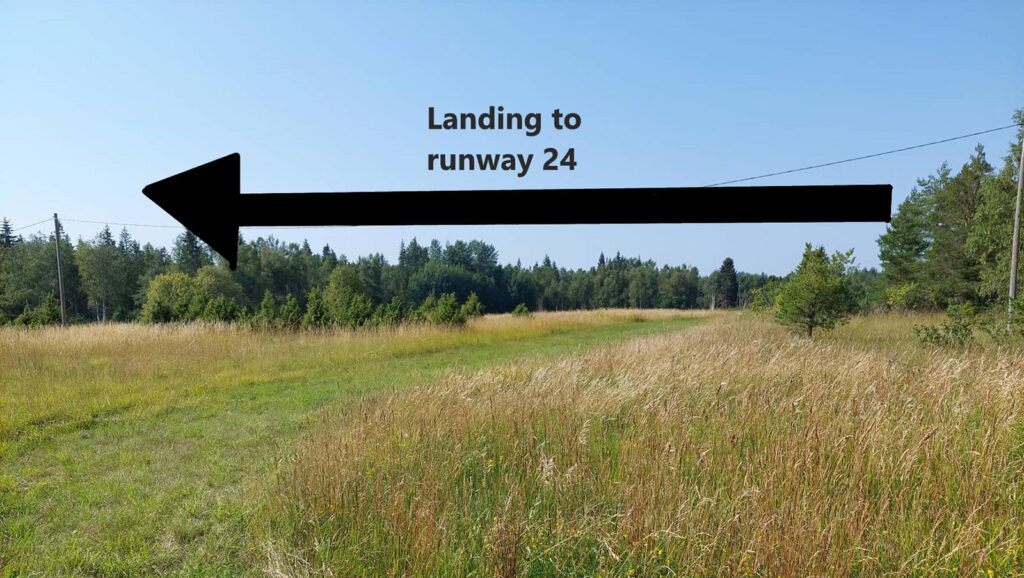 Unfortunately we cannot provide photos from this location. 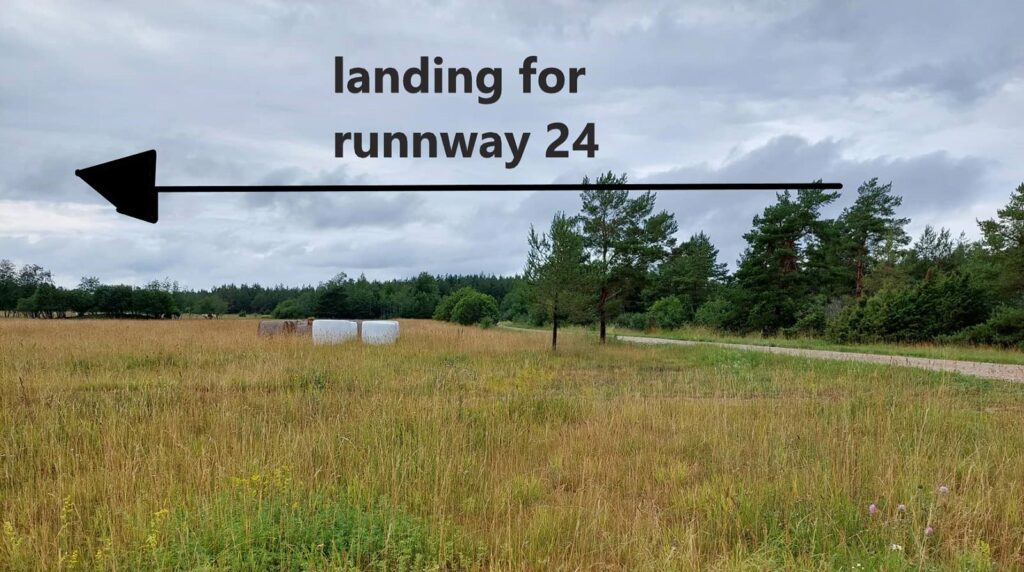 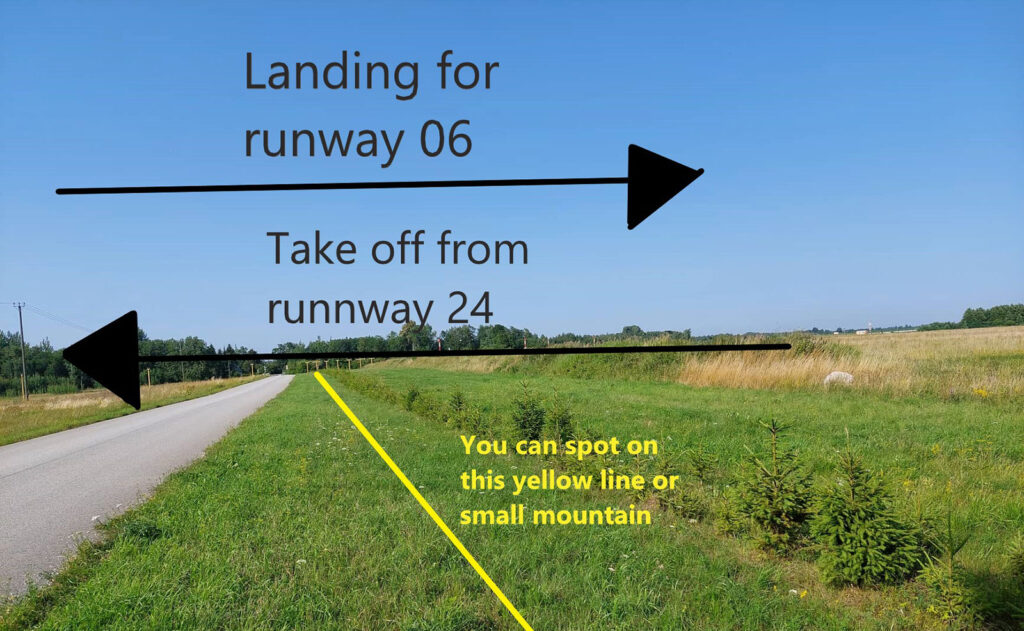