Lihue Airport (LIH/PHLI) is the gateway to the Hawaiian island of Kauai and is located on its eastern coast just east of the city of Lihu’e. The airport was opened in 1949 and is not very busy as there are only a few airlines flying into LIH. Apart from a handful of Hawaiian B717 services to the other Hawaiian islands, you can see some American, Delta, Southwest and United flights to the main land (or some very few Hawaiian routes flown by them) plus some freighters such as TransAir or Aloha Air Cargo B737s – mostly they fly during the night and are thus hard to catch except for a few days when they are delayed into the sunshine. In addition you will have some very few business jets like Gulfstreams and rare US Navy or Air Force visits, but plenty helicopter movements – especially from the Helipad wets of the terminal.

The airport roughly serves 3 million passengers a year. As you see, LIH is not that busy and interesting due to its traffic, the stunning scenery is rather the reason to come here… 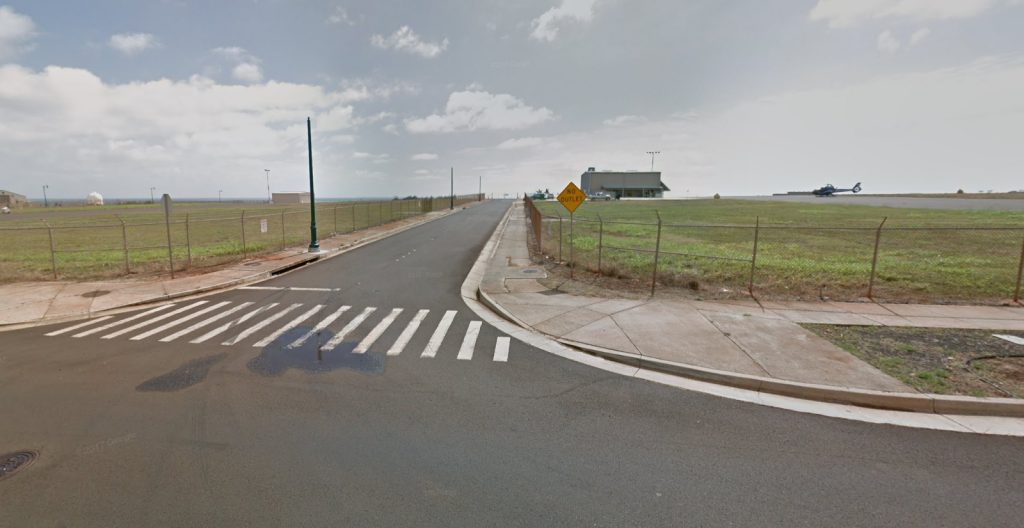 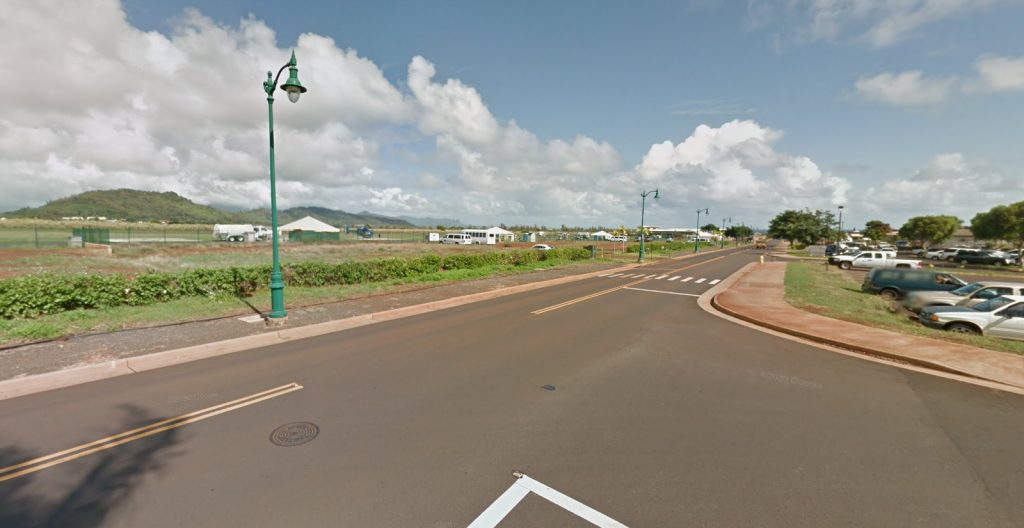 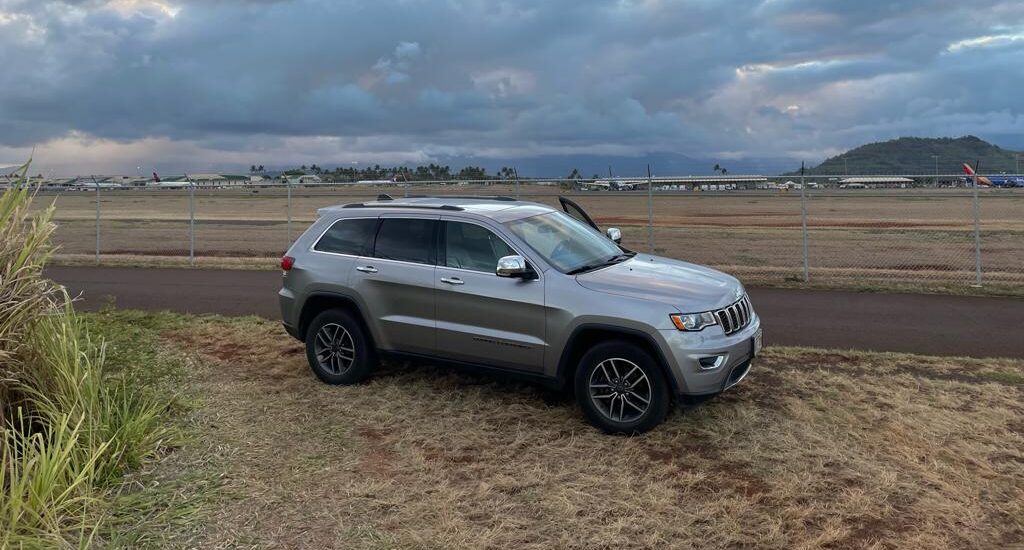 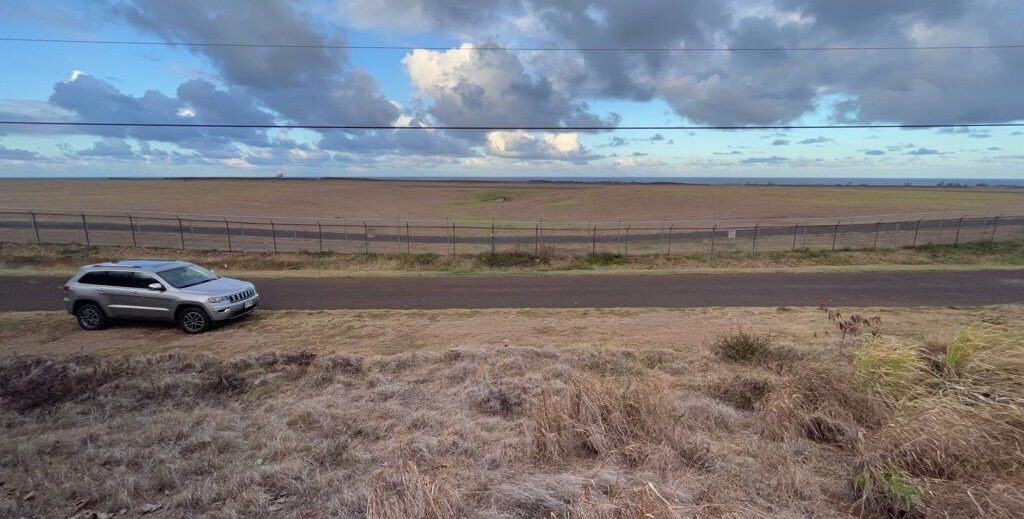 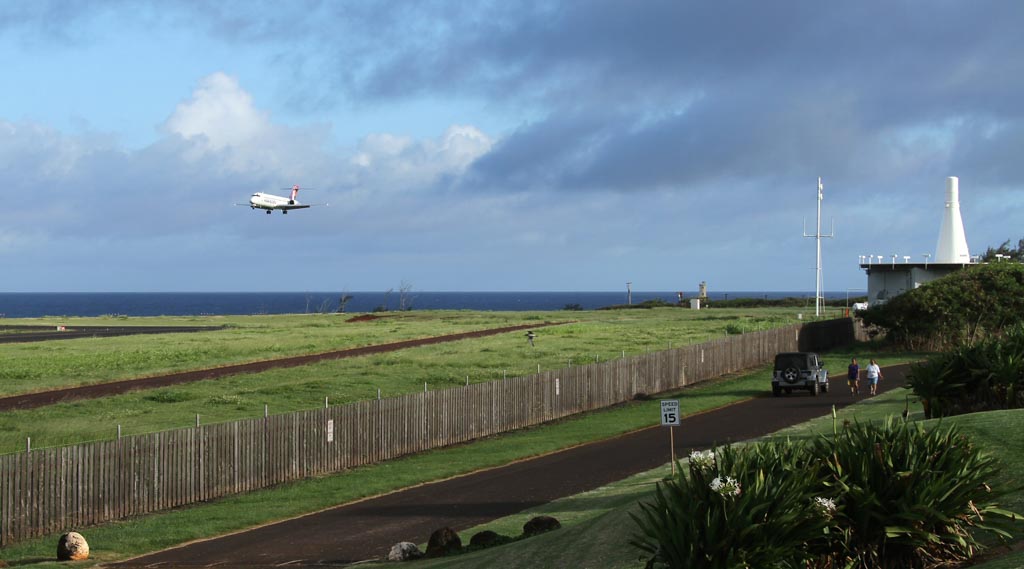 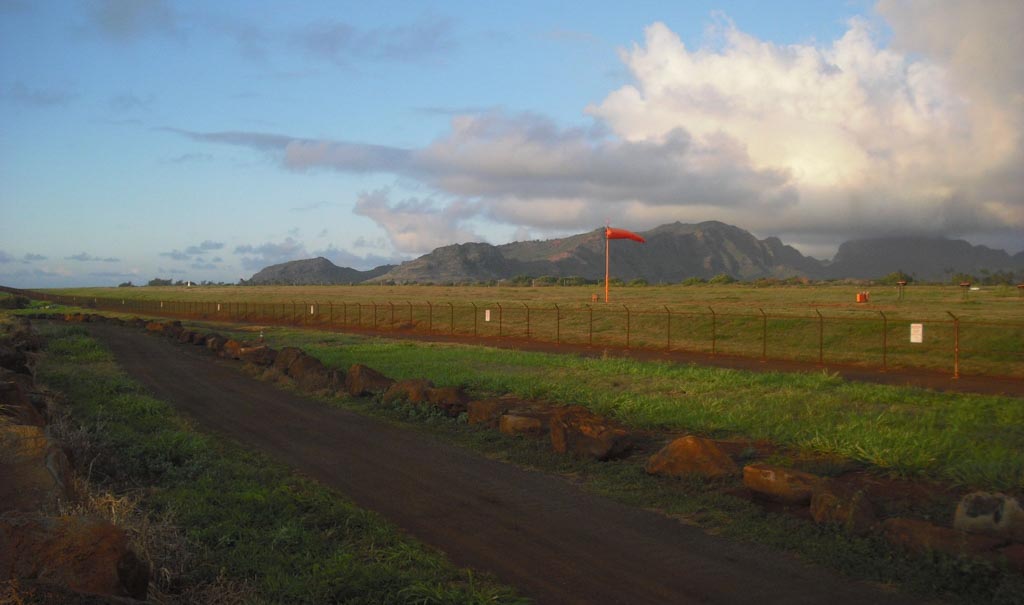 Thanks for the info. Was useful while on vacay. At location 6 (between 5 & 6 on map) is interesting camera access without a ladder as fence is in disrepair.