Nice Côte d’Azur Airport (NCE/LFMN) is located 6km southwest of the heart of Nice and serves as the gateway for the whole region – mainly the Cote d’Azur. It handles 14,5 million passenger per year roughly and is not only the home to Air France and sister airlines, also a hub for EasyJet. Furthermore, some other major European, African and Arabian carrier serve Nice and even some intercontinental airlines offer flights to Northern America or Arabia. Apart from this the airport is also commonly approached by cargo carriers such as ASL, FedEx or DHL freighters and is sometimes used by firefighter planes for refuling. In addition, NCE is one of the busiest business jet destinations especially during Cannes Film Festival, F1 Monaco Grand Prix and summer, when many VIPs come to visit the Cote d’Azur. Thereby summer is a great time to catch many bizzer movements: from PC12 and Gulfstream, to A319 ACJ and sometimes even A340s… 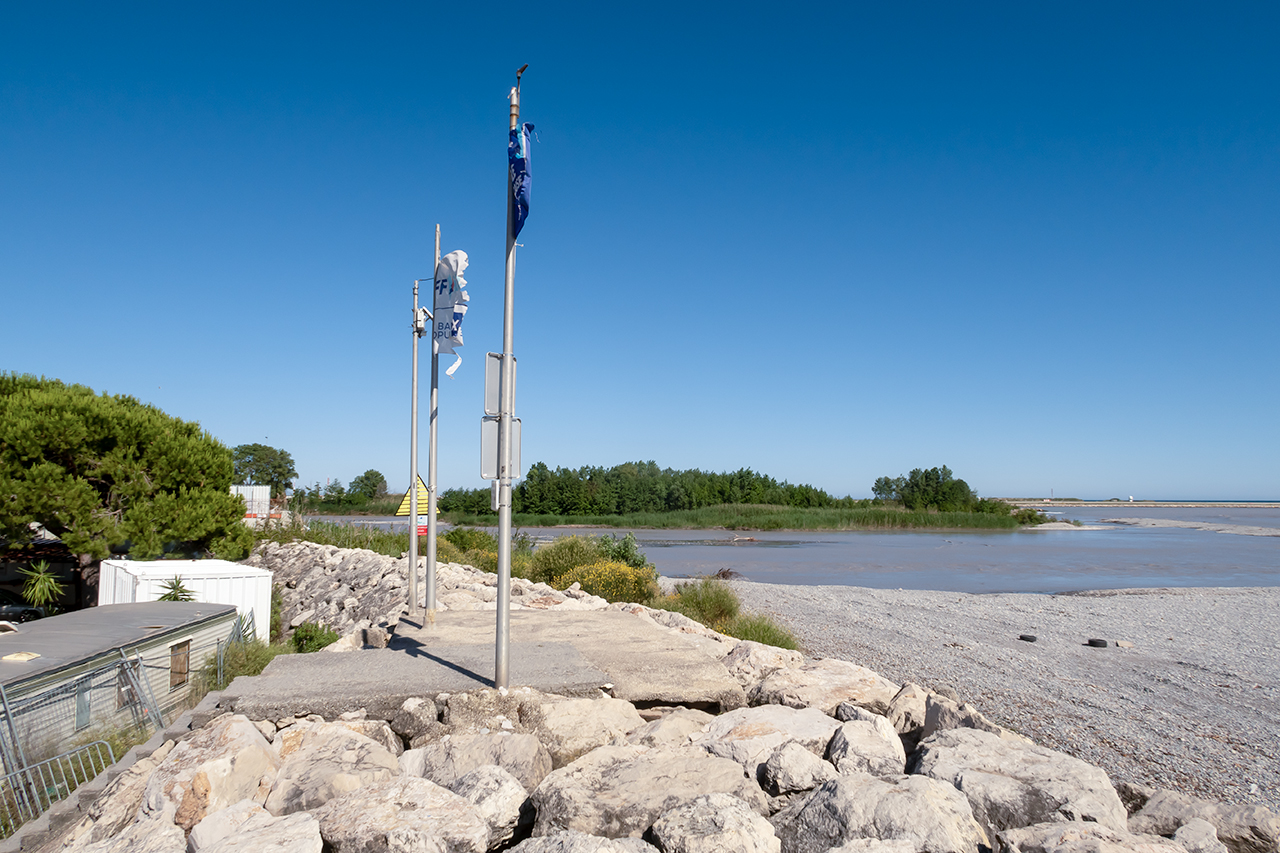 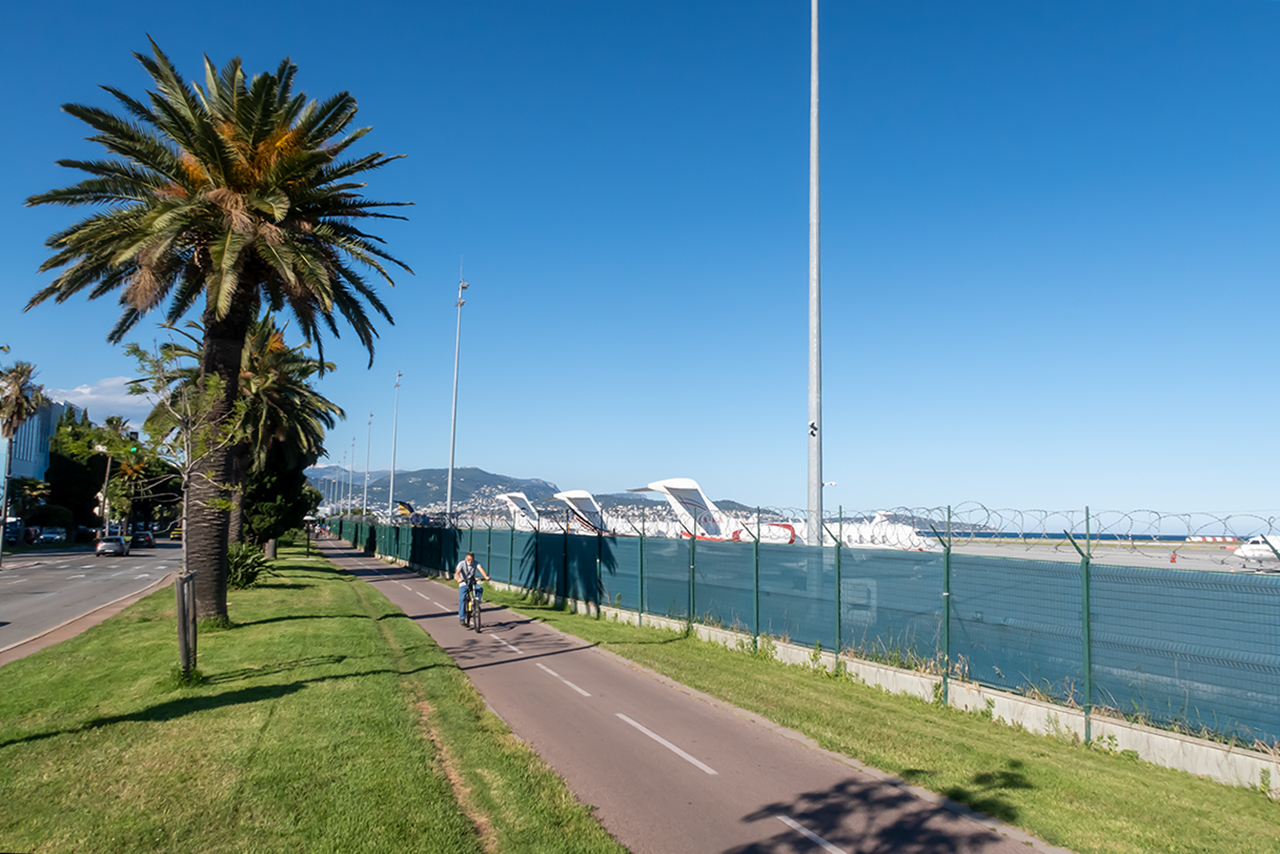 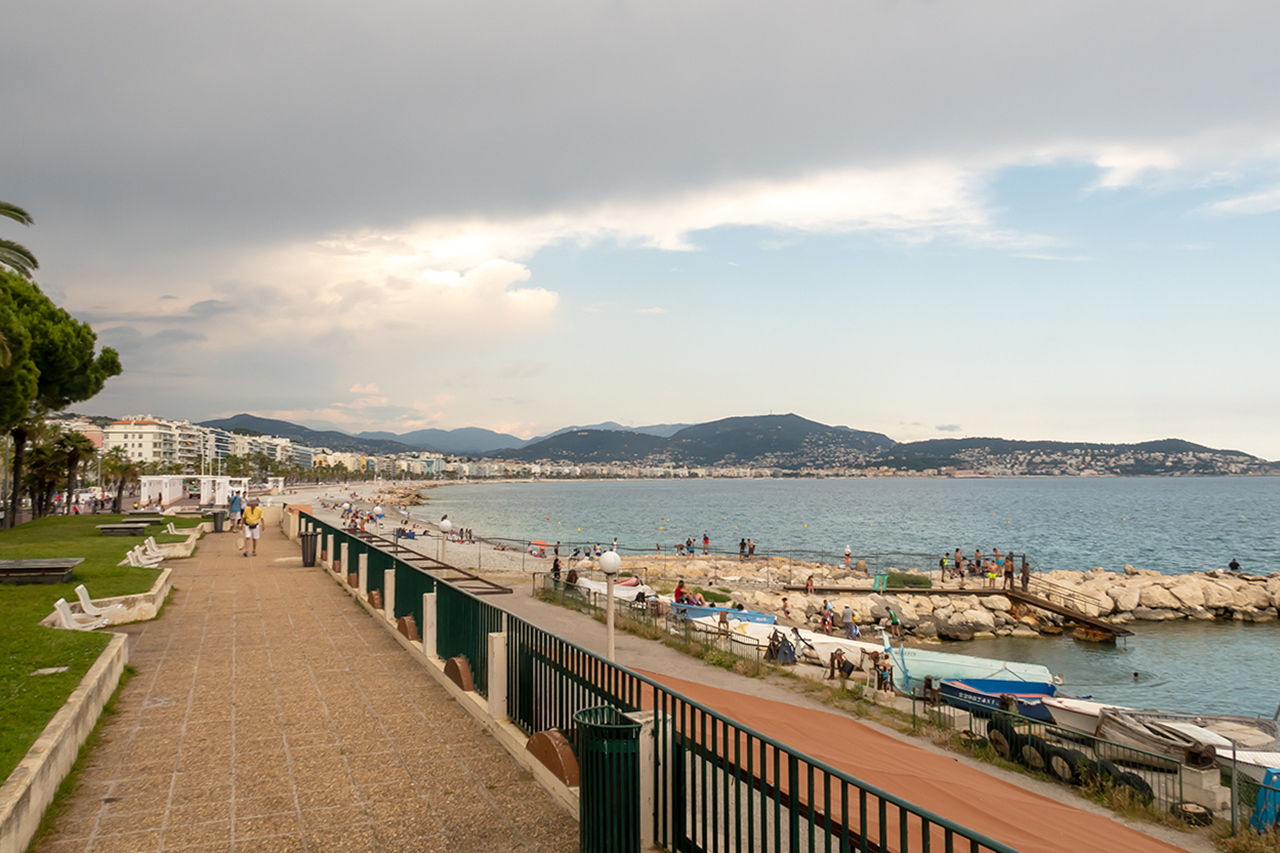 On Spot#1, in summer don’t expect to take good photos before 3PM (You should be disappointed with hard back light). And don’t forget: never go down to the beach ! It’s a birds sanctuary (Natura 2000).

Thats correct. You should not go at any of the positions before afternoon.
-Julian

NCE is not a water bomber base, they only come for refuel time to time. You won’t see any CL415 or Dash in Colman days.

Thats right, I have changed the text.
-Julian

As usual thank you for this good review. It seems there is still a restaurant on the top floor of the terminal’s public area or am I wrong? Thank you for your clarification.

Actually we don’t know for sure neither so we will have to wait for someone to check it out… Hope to be able to answer this question soon, unluckily as off now we can’t – sorry.

All the best,
Sev

Thanks. Anyway the halcyon days of NCE are over, as they are for most formerly nice facilities. I remember the old terminal where I visalized Brigitte Bardot going up the stairs…