Pratica di Mare (-/LIRE) is Italy’s major air base, 40km southwest of Rome at the coast. Having said that, LIRE is Italy’s busiest airbase and this is also the reason for the high safety standars, so keep away from the fence! The airfield was opened in 1937 and is not a home for fighters or CL415, but instead base for various aircraft like (roughly 20) P180s, ATR42s, ATR72s, B350s, 4 KC767A (B767 Tankers), 2 Gulfstream G550 CAEW observers and plenty of helicopters. You can see these here almost on a daily basis flying out for missions as Polizia di Stato, Carabinieri and Guardia di Finanza have their headquarters here

Furthermore the airport gets visits from fighters, C27s, C130s, ATR42s and ATR72s as well as different helicopters from all other Italy’s air bases. In addition, you may also see foreign air forces sometimes or air force display teams stopping here enroute to airshows with their support aircraft. LIRE is also used by cargo and similar support aicraft during state visits – USAF sends its C17s and C40s here for example once POTUS is about to come to town.

+++ NOTE: Spots 2-4 are on sort of private property which is also used for hunts sometimes! Be aware of that! You may be approached by the owners, police or military and sent away rudely maybe even get fines! Enter at your own risk! +++ 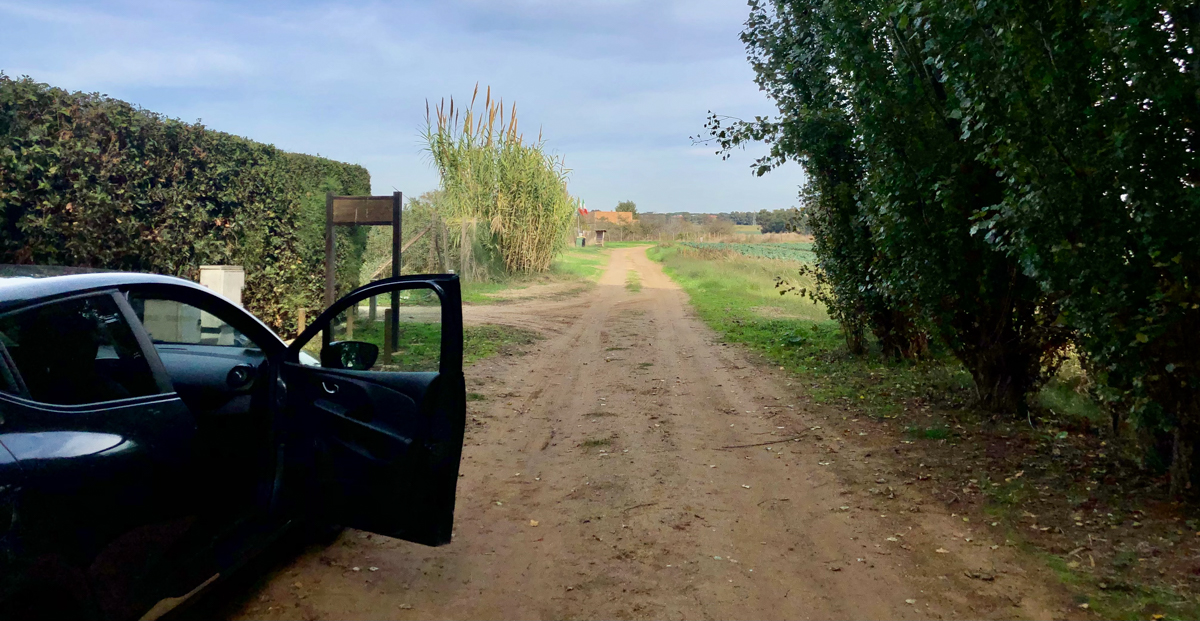 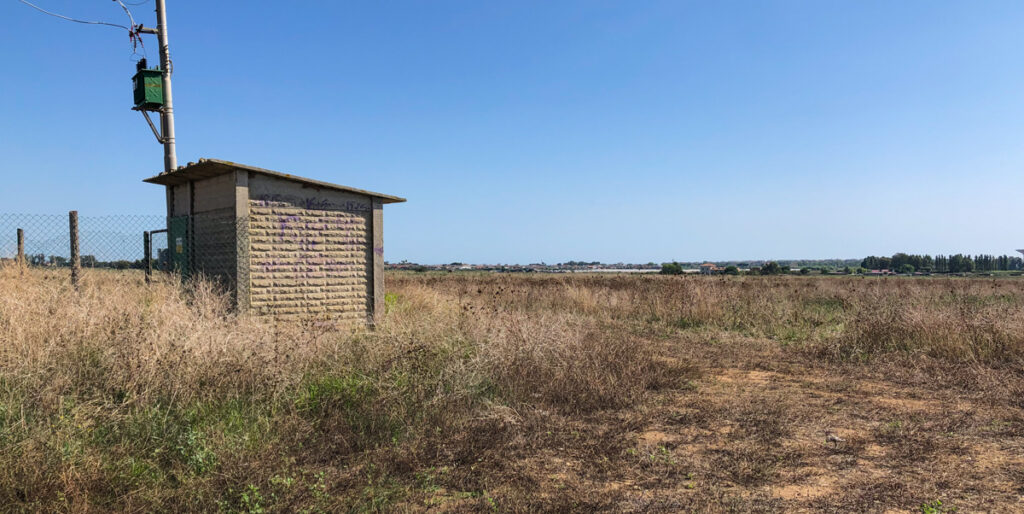