Taranto Grottaglie Airport (TAR/LIBG) is 4km southwest of latter local city, but is named after its main city: Taranto, which is located roughly 15km northeast of this big city by the seaside. This airfield is mainly known for being the only airport in Europe being paid regular visit by Boeing’s famous Dreamlifter. The local company Alenia Aeronautica was able to agree on a contract between its subcompany Leonardo Industries and Boeing. The production site can be found in the west of the airfield, where parts of the B787’s fuselage are being produced and regularly picked up by the Dreamlifter: mostly 2-3 times a week on its routing Charleston (USA) – Taranto – Charleston (USA). There is no real system in the Boeing services, however this is the only regular connection to TAR. Except from these special aircraft visit, TAR also hosts a smaller firefighter aircraft base for Air Tractor AT-802F Fire Boss aircraft and the airfield is also home to a smaller military air base, where some fighter and helicopters of the Italian Navy are based. Thus you may also see some bigger military charter flights operated by transporter aircraft or the Italian air force during training flights here.

While the military (to be exact, the Italian navy) was the main operator, Taranto tried to establish civil flights in the 1960s, but after many problems, the last regular civil service was ceased in 2003. However, the Navy runs a helicopter base here for a while already and added fighters in the 1990s. The airport is thus a major military airfield, but was partly civilized once the local company Alenia Aeronautica was able to agree on a contract between its subcompany Leonardo Industries and Boeing. Since then, the airport serves as major production site as well and is about to establish as space airfield as well after ENAC picked TAR as future base for space flights – Virgin Galactic recently announced to be planing on operating science and tourism flights into the space from here. 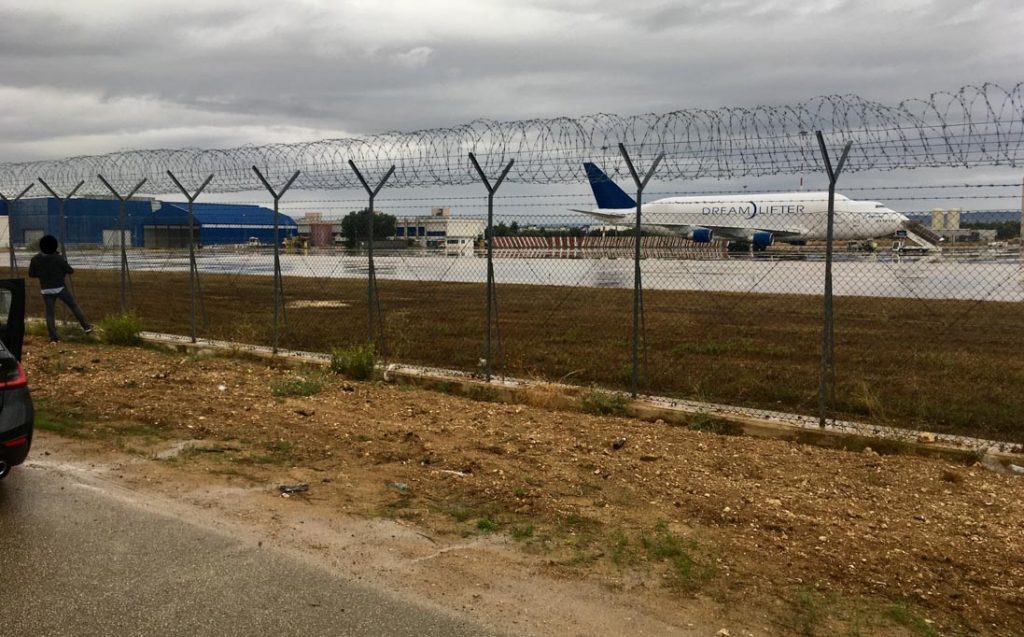 View along the fence up north:

Little mound in the northeastern corner: 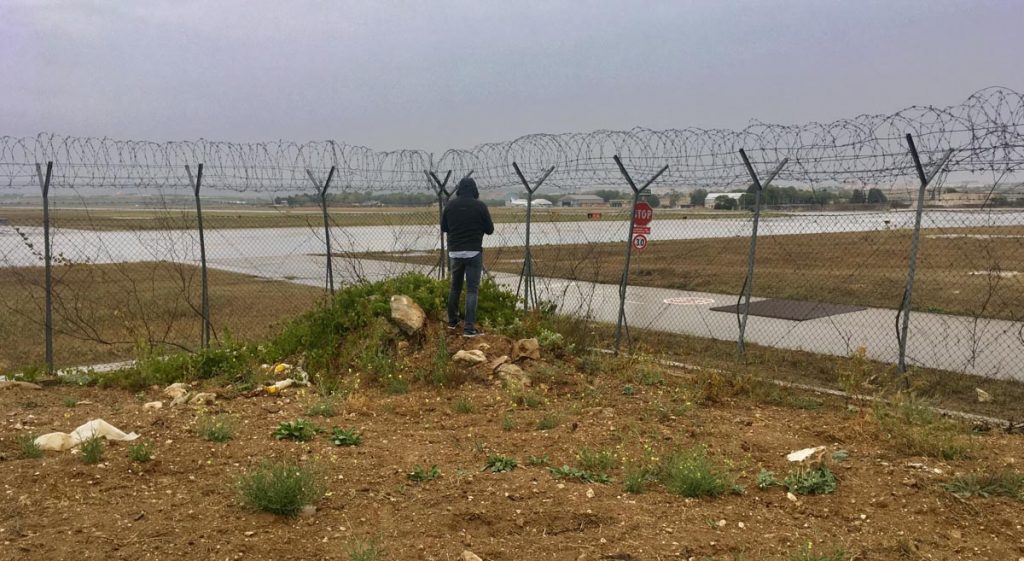 Unluckily, we cannot proivde any examples pictures which were taken here yet. Please contact us, if you have some! 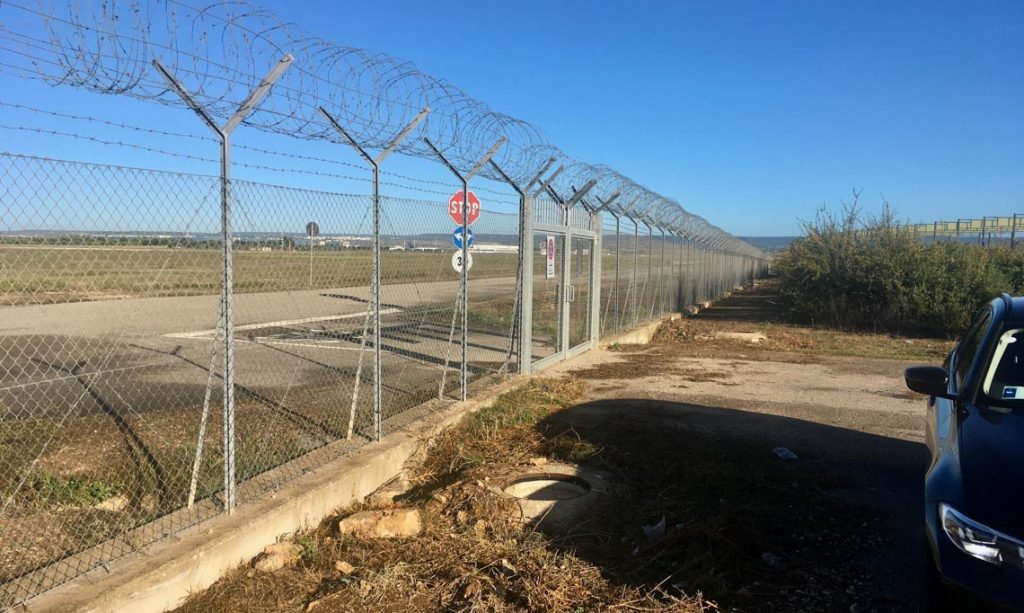 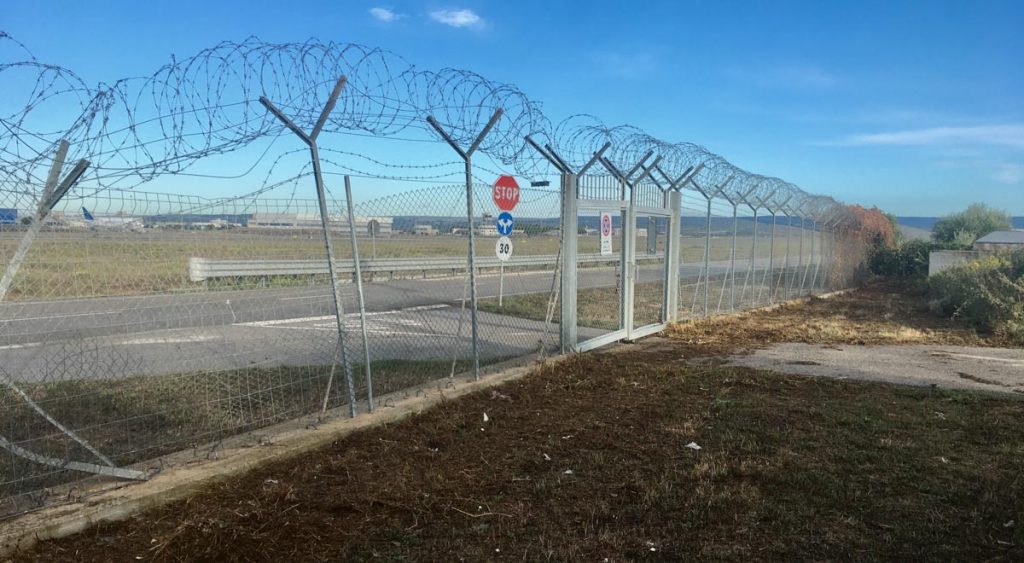