Adelaide International Airport is the main airport of South Australia. Originally opened in 1954, with the new airport terminal opened in 2005, Adelaide Airport has grown to become the 5th busiest airport in Australia and was named the best capital city airport within Australia in 2006, 2009 and 2011. Adelaide Airport sees over 8 million passengers each year, flying both domestic and international routes in and out of South Australia.

Located 6 kilometres from the main Adelaide CBD, the airport features a large, single terminal building which holds both the international and domestic traffic.

Adelaide Airport has one major terminal, which is divided into Domestic and Internationals, which makes it easy for people to move around the terminal. Flights on QantasLink, Cobham, Alliance and Regional Express are boarded on the ramp, however all flights which dock directly into the terminal are serviced by a jetway. Adelaide Airport has 2 runways. 23/05 is the main runway, while 12/30 is only used for small aircraft or during extreme crosswinds on the other runway. 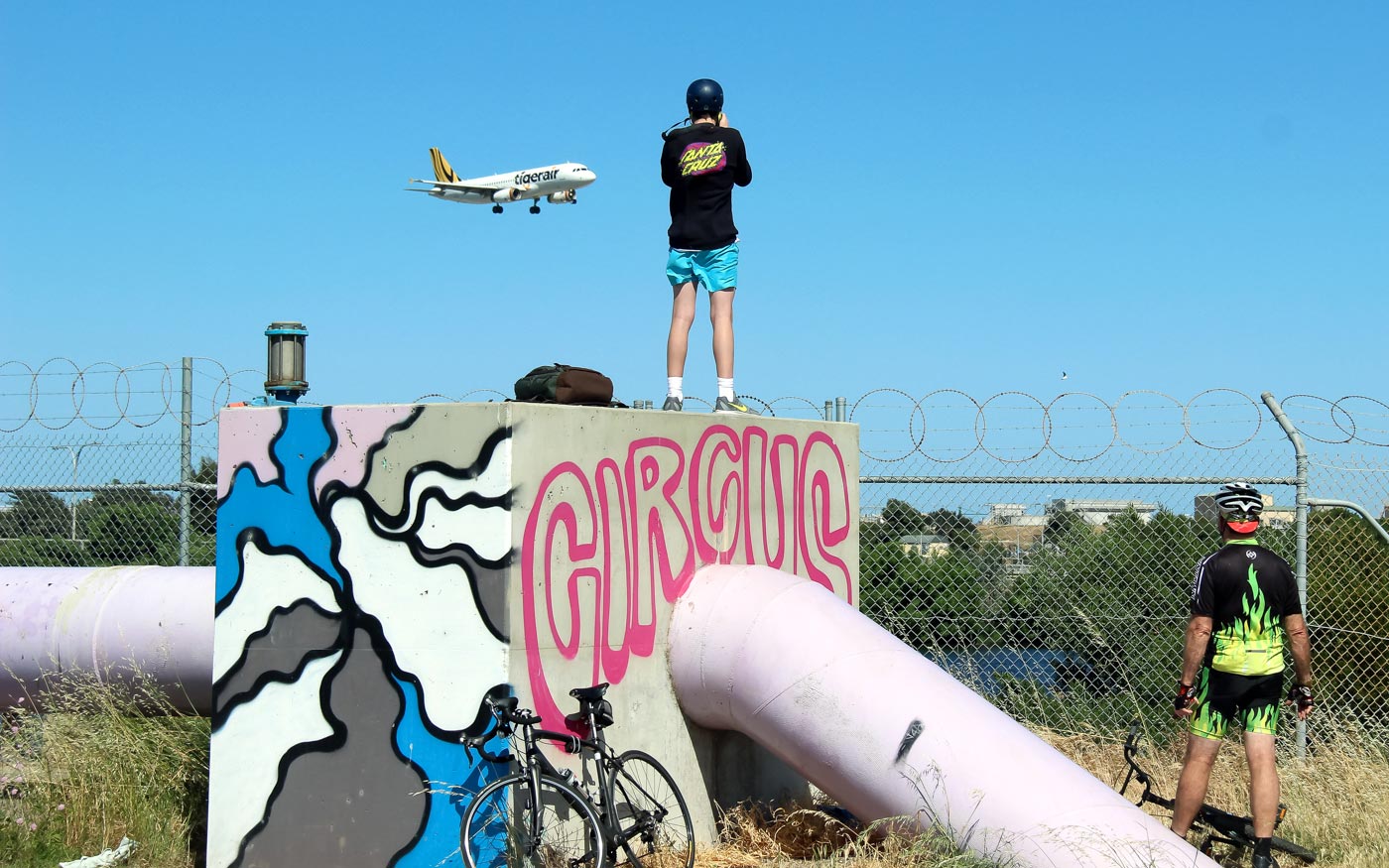