Verona airport, named after Valerio Catullo, was born as a military base during the First World War. Subsequently it begins to open to civil flights with daily connections with Rome and charter flights with Northern Europe. In the 1970s, the first accommodation facilities were created in order to help the airport improve following the worldwide growth trend of civil air traffic. With further improvements made in the early 90s and after 2015, traffic reached and exceeded 3 million passengers several times, reaching a record of 3.6 million in 2019.

The airport is located about 10km south-west of the historic center of Verona. Located in a strategic position at the intersection of two of the most important Italian motorways; The A4 Turin-Trieste and the A22 Brennero-Modena. It is possible to reach the terminals by car via the ring road built specifically for the Italy ’90 World Cup. It is also connected to the city center by a shuttle bus service that leaves/arrives at the Verona Porta Nuova train station every 20 minutes during the day.

From a spotteristic point of view, the airport does not have a large number of flights. Few scheduled flights during the year except for the summer when charter flights increase during the holiday period from June until mid-September from/to all the most important holiday destinations. In winter from the end of December until late February, for the ski season in the Trentino Alps, interesting flights can arrive from all over northern Europe and Russia. During the summer, but not only, it is not uncommon for private and business flights to arrive due to the numerous events in the city of Verona.
Airlines that currently fly from/to Verona airport are: Volotea with A319/A320, Neos with B737/B787, AirDolimiti with E195 (are all based here), Alitalia\ITA, Aerlingus, S7, Ryanair, Easyjet, Wizz, Air Albania, Air Moldova, Albastar, Flyone, TUI UK, British and Transavia.

Being also the base of the Terzo Stormo of the Italian Air Force, it is not uncommon to see movements of Italians and foreign military cargo aircraft (KC767, C130, C27J, A400M, AN124 and IL76) and low passages of Tornado and Eurofighters.

The fact that the civil airport coexists with the military does not help the life of the spotters. Photos from spotting points close to the perimeter require authorization and checks by military and civilian police. We advise you to contact one of the local group of spotters (VRN Spotter Group or PSC Piti Spotter Club) for more information and suggestions if you want to take pictures at this airport. 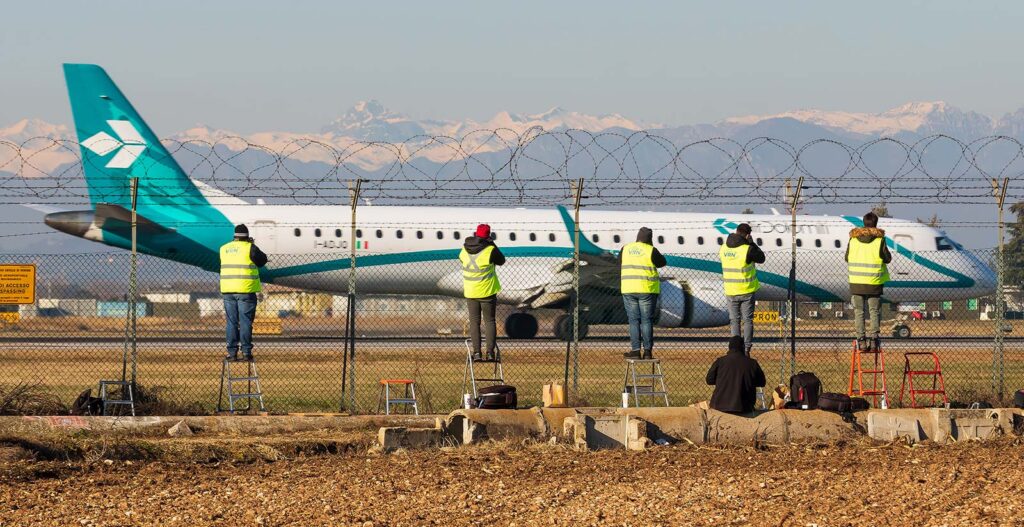 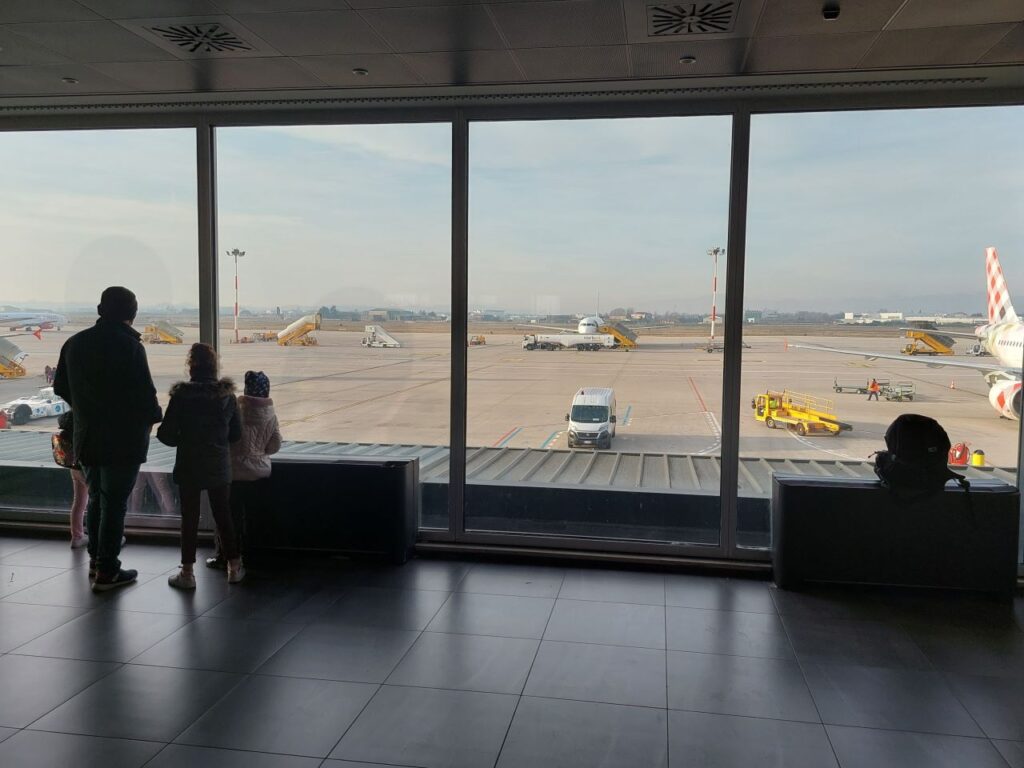