Rio de Janeiro Santos Dumont (IATA: SDU, ICAO: SBRJ) is the 7th biggest airport of Brazil. In 2019, the airport welcomed 9.1 million passengers. The airport is nicely situated near the city centre of Rio de Janeiro and close to some of the tourist attractions and landmarks. From the south side of the airport you have a view of the spectacular Sugar Loaf and further away: Cristo Redentor.

The airport is dominated by four airlines: LATAM, GOL and Azul. The biggest aircraft you will see here are Airbus A319 or Boeing 737-800. Besides the commercial traffic you will see lots of private aircraft and occasionally some military aircraft.

You won’t have any problems here taking pictures. The police and security are used to people come and watch the aircraft.

Photo of the location. 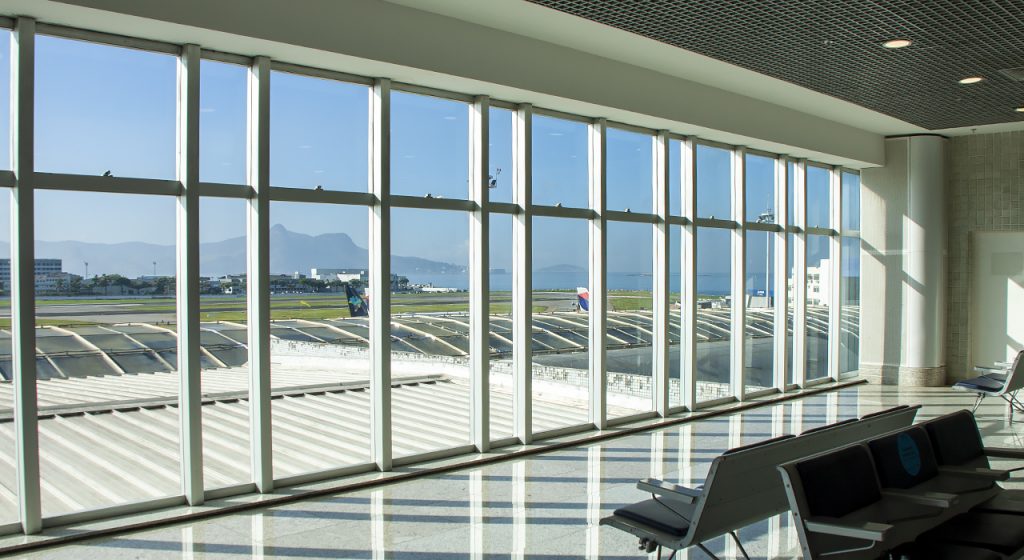 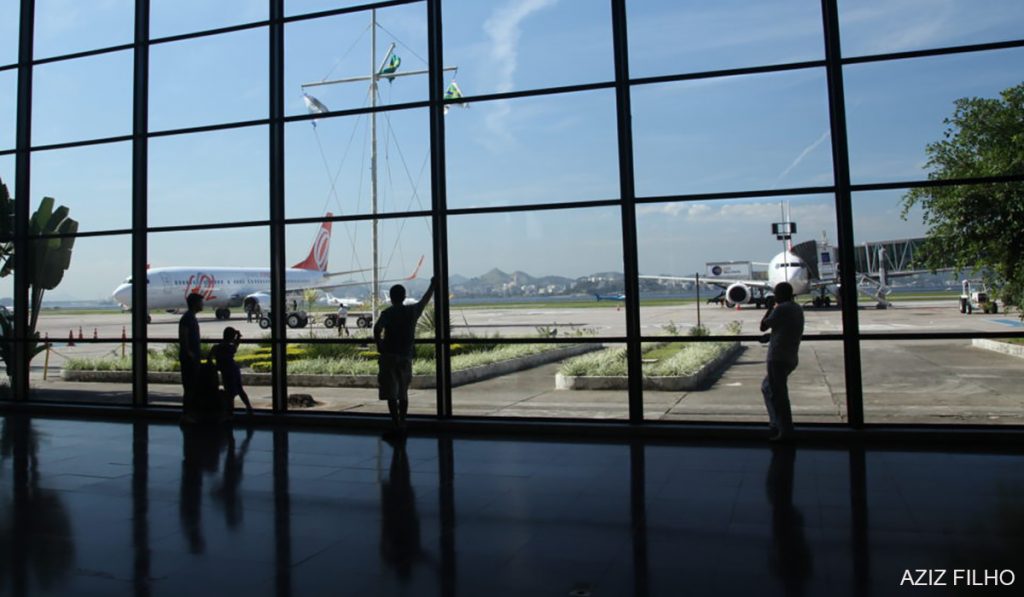 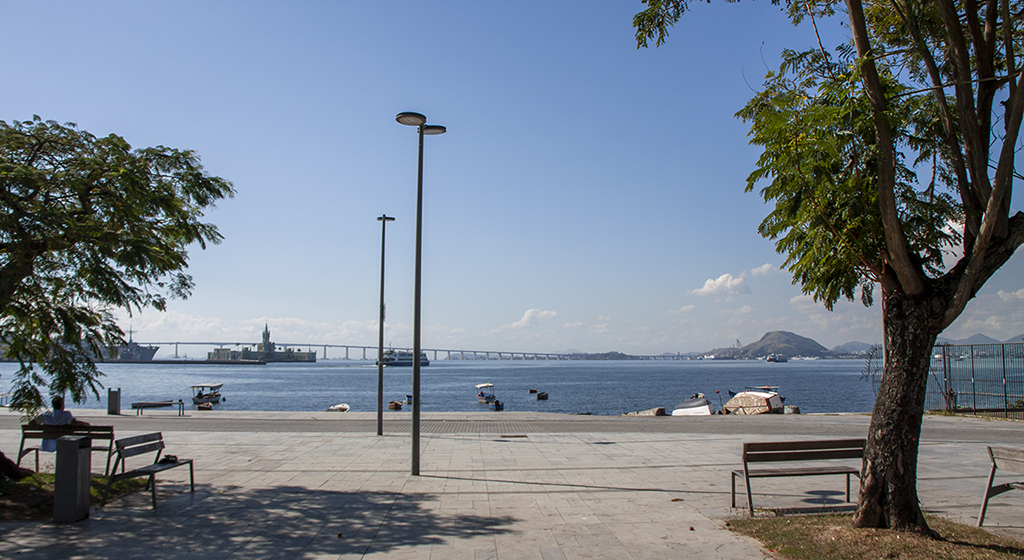 In 3rd floor of arrival terminal, now have a large terrace.

Is it landside or airside? Can you provide some photos from there?
Thanks, Julian

Bossa Nova Mall don’t have a good view to the terminal and app in 02 runway.
In the Spot 2 have a large fence and a checkpoint. Only authorized personel can pass the fence and checkpoint.

Hi all,
I am wondering what happended now – is spot 1/2 accessible again? Would be really sad, as it was in my opinion one of the best spots in Brazil. Some comment would be welcome
Best regards,
Olav

Hi Olav, we just received the info from local spotters that this location is history and no longer accessable. It is very very sad!

I’ve been told that the Naval Academy spotpoint is closed forever. I don’t know if this is true, but if it really is, it’s really sad 🙁

Thats very sad to hear that this unique spot has been closed! Indeed not the best times for spotters 🙁

Is spot #2 accessible or are you being stopped at the checkpoint on Av. Alm. Silvio de Noronha?
Are you still allowed to walk to the edge of the high fence?

Have been there again @ end of July 2016, military personnel told me that its not allowed to go behind their checkpoint. Another spotter told me that this is only for the duration of the Olympics. Hopefully it will be opened again after Rio 2016.

#1 Naval Academy is closed acess due the Olympics, but since a “spotter” literally laid down on the tarmac, lot of people have been told that this location will be closed for spotters forever since Police got this pic months ago.

But that wasn’t only bad news, now have a mall with rooftop acess (get zoom in the map and you will see Bossa Nova Mall), have panoramic views of the runway and probably a 300mm will be fit for this location. Just watch-out for mall hours, they use to close the mall before the sun goes down. Also have a hotel annexed to this mall, Prodigy Hotel Santos Dumont Airport.

Is spot 1 & 2 officially shut down by the authorities or can you still “try” it? Would be a shame if this unique location will be lost.
Do you have some pictures from the Mall for us?