Bacacheri Airport (BFH – SBBI) is an airport for executive aircraft, military and general aviation in the city of Curitiba, in southern Brazil. For the spotter who likes executive and general aviation, the airport is an excellent place to see these aircraft, as it has aviation schools and many workshops, which promotes good traffic of these aircraft every day. In addition the airport has excellent observation points and is a safe and friendly place.

This airport also houses the operational base of the Federal Highway Police, Military Police of the State of Parana and Civil Police. These forces operate with Bell, Eurocopter and Leonardo helicopters so it will be easy for you to see them here throughout the day. As there is a military base there is always the possibility of arriving a small aircraft of the Brazilian Air Force, such as the Cessna Caravan or helicopters

The airport is the headquarters of the Air clube of the State of Parana (Aeroclube do Paraná) founded on January 9, 1932 by aviation enthusiasts, being the second oldest aeroclub in Brazil. 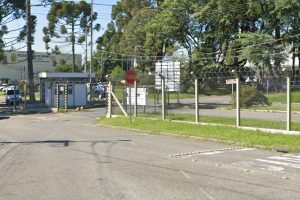 Entrance from the main road 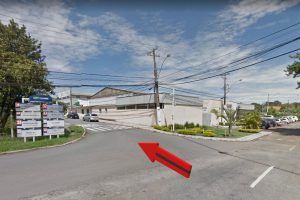 Way up to the location 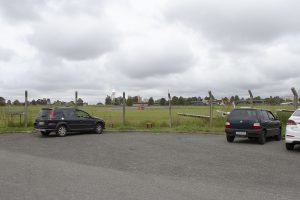 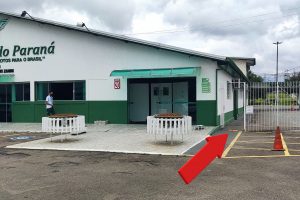 Entrance to the Club 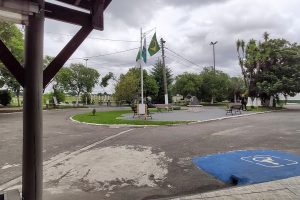 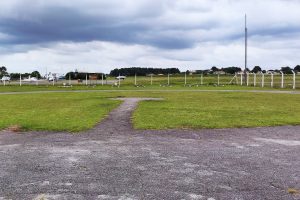 … to the final position 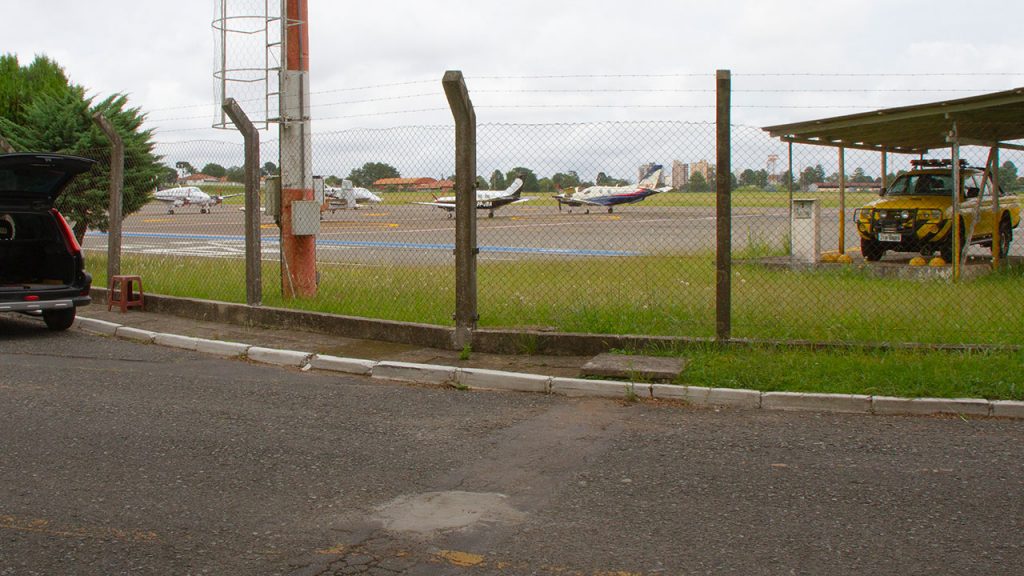 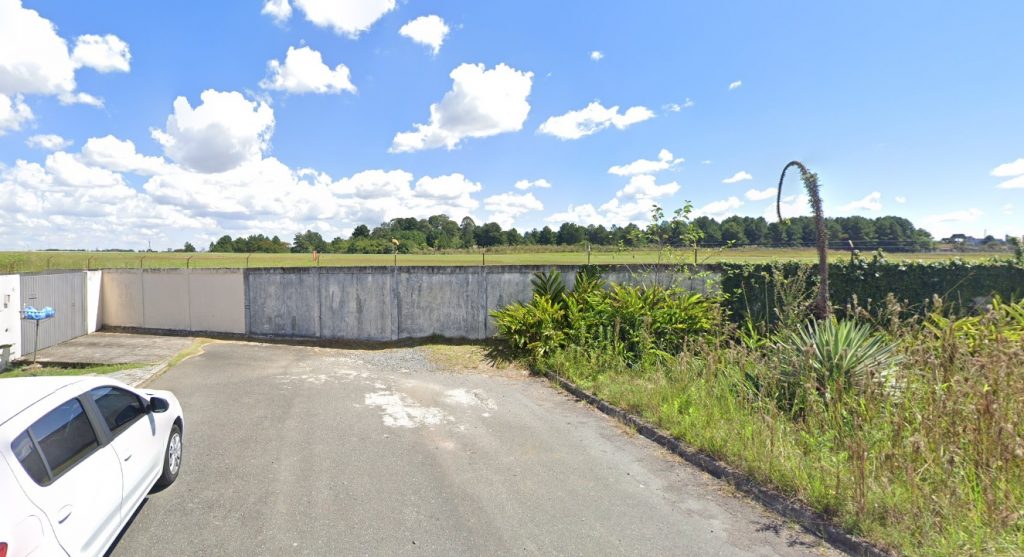