Providence T. F. Green Intl. Airport (PVD/KPVD) is the largest and only international airport in the state of Rhode Island. It serves as a gate to the Cape Cod region and it is among the first in line to take diversions from BOS. In 2018, the airport handled close to 4.3 Million passengers, which ranks it Nr. 3 in New England (MA, CT, RI, VT, NH and ME) aka “the Northeast”, behind Boston Logan and Hartford Bradley.

Except for Spirit, all major domestic carriers offer flights to/from PVD. Currently the only intercontinental flight is operated by Norwegian from/to DUB (currently 737-800, but planned 737MAX). Since Amazon moved its New England hub from Providence to Hartford, FedEx and UPS are the only cargo carriers serving PVD.

The airport does get a few “spotter treats” throughout the year. Due to the strong presence of professional sports teams in the region – Boston has a team in each of the most prominent leagues (NFL, MLB, NBA, NHL and MLS) – many sports charters come to PVD, which is preferred over BOS as there is more space available and landing fees are likely smaller. Last but not least, one of the 767-300’s owned by the New England Patriots NFL team is based here year-round. It can often be found sitting on the ramp next to the Long Term Express Parking Lot E south of the Terminal (see blue marker on the map). 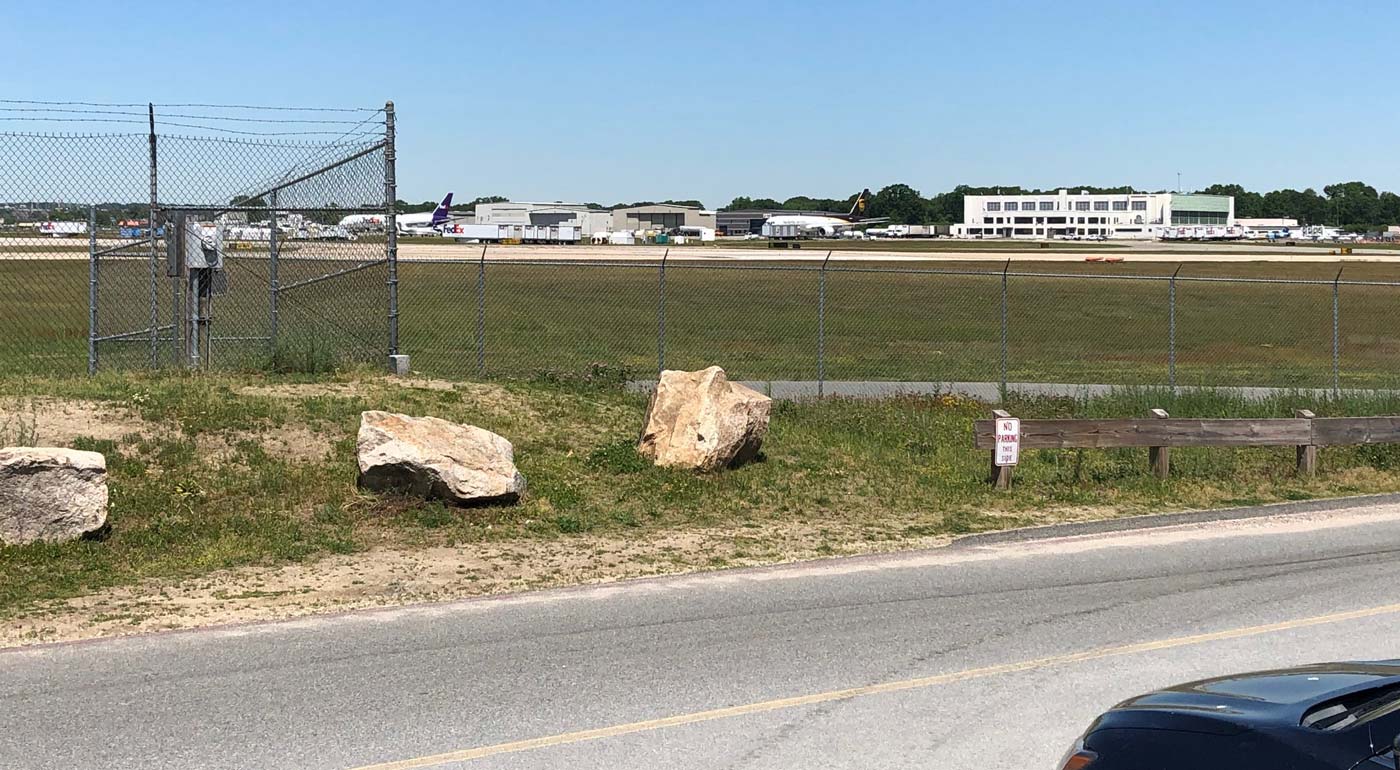