Rio de Janeiros (IATA: GIG / ICAO: SBGL) major airport, also known as Galeão Airport, is named after a famous Brazilian conductor, Antonio Carlos Jobim. With 14 Mio passengers in 2019, it is the second busiest international airport in Brazil. GIG has the longest runway in South America  and is located on an island called Ilha do Governador, but it is a short drive from the city.

The Supersonic Concorde, which operated here in the colors of Air France, connected Rio and Paris from 1976 to 1982.

Due to the social characteristics of Rio de Janeiro, this airport is not very easy for non-local planespotters. The locations are far from the terminal and with private administration there is a tightening against spotters. Especially at points 1 and 2 , which are the best spots, the local spotters are in talks with the administration for a better treatment for planespotters. 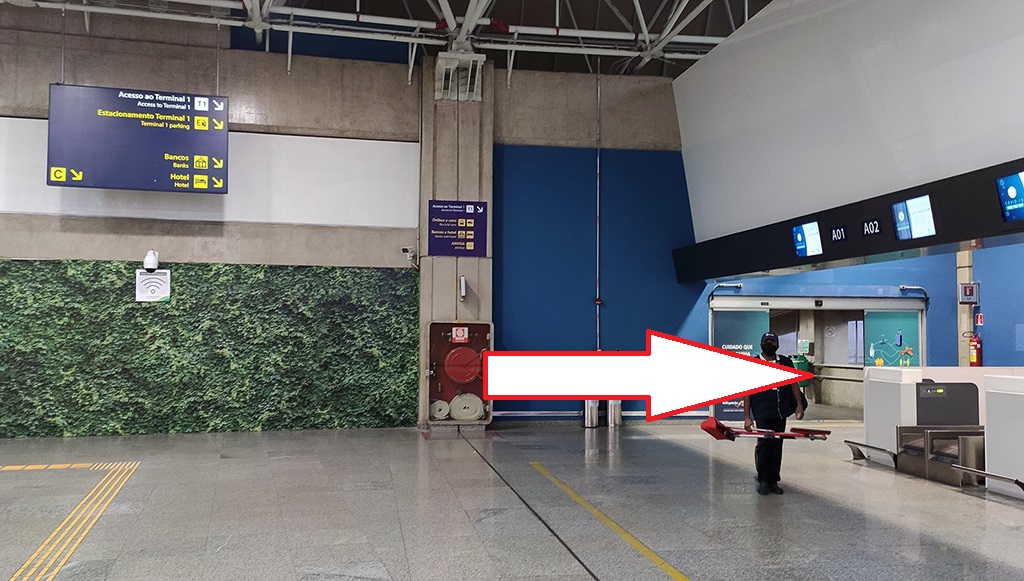 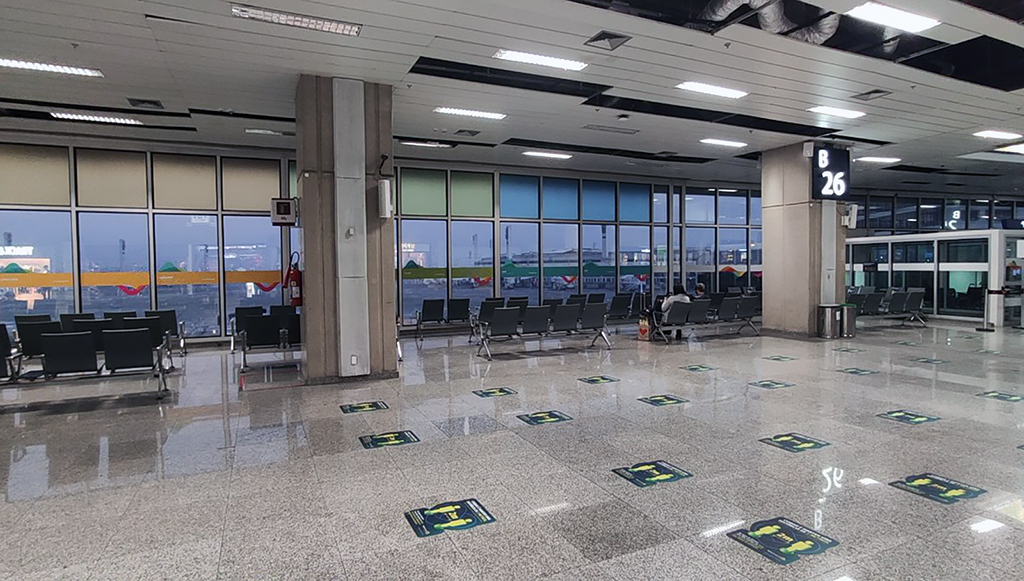 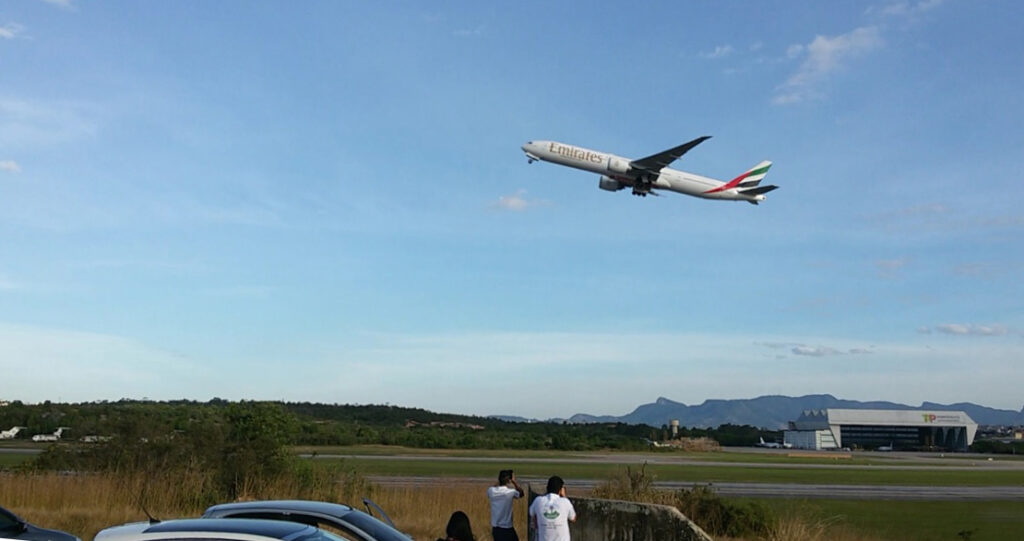 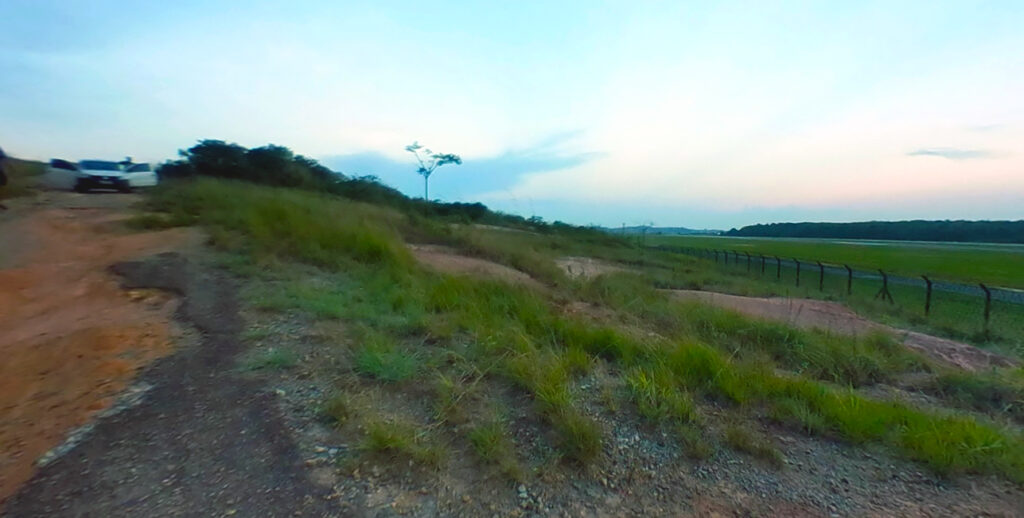 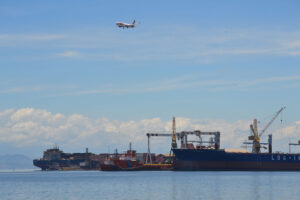 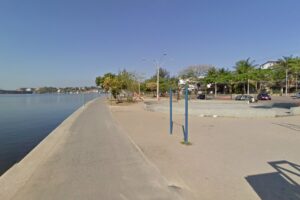