Manaus, a metropolis of more than 2 million inhabitants, is nestled in the middle of the Amazon forest. It has no land connection with the rest of southern Brazil, except a dirt road, which is impassable for most time of the year due to the constant rains that fall in the Amazon. Thats why Manaus and the region needs a lot of transports on water as well as from the air. For latter there are three airports, one military, one for general aviation and the Eduardo Gomes International Airport (IATA: MAO, ICAO: SBEG), named after an important figure in Brazilian aviation. In 2019, the airport handled around 3 million passengers and 130 thousand tons of cargo.

Due to the distance of Manaus from the rest of the country and the lack of roads, the airport stands out in the transport of cargo, being the third busiest in the country. In order to develop the region, the government created the Manaus Free Trade Zone a few years ago, which greatly increased the load at the airport.

But Brazilian air companies regularly operate with passengers and cargo: LATAM, GOL, AZUL, VOE PASS, Sideral, Mordern, Total, Amazonaves, Apui, and other smaller air taxi companies. General aviation is very present in MAO, you can see many amphibians, such as Caravans, and others that operate on the Amazon rivers, Executive jets always pass through here, as Manaus is halfway to North America and it is used as a stopover. Embraer always chooses Manaus for stopover when it delivers its E-jets to companies in the United States and Canada.

Before the pandemic, Manaus receives regular flights from Panama, Colombia, Venezuela, Argentina and the United States and  it is believed, that these flights should return later this year.

The airport was handed over to the private sector last year, and the French company Vinci is managing it now. 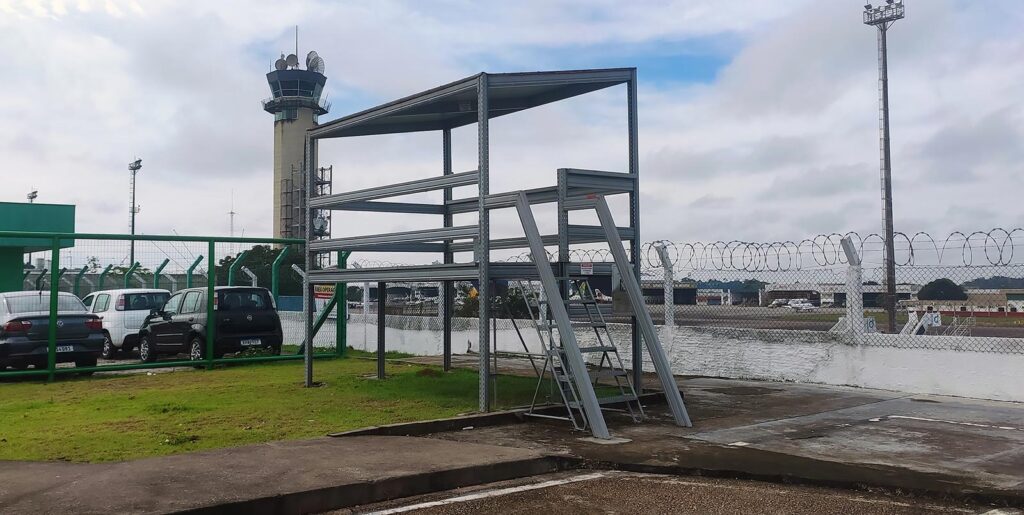 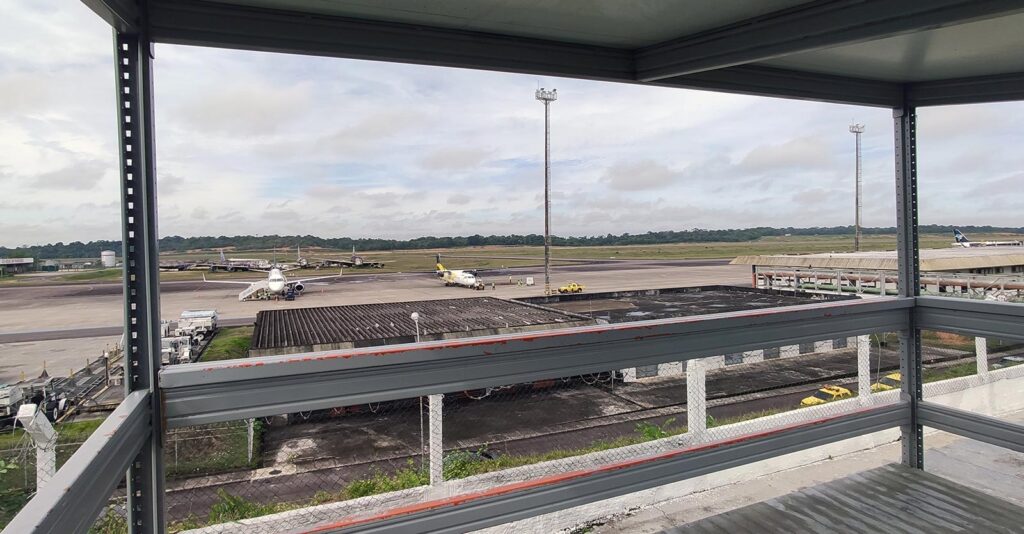 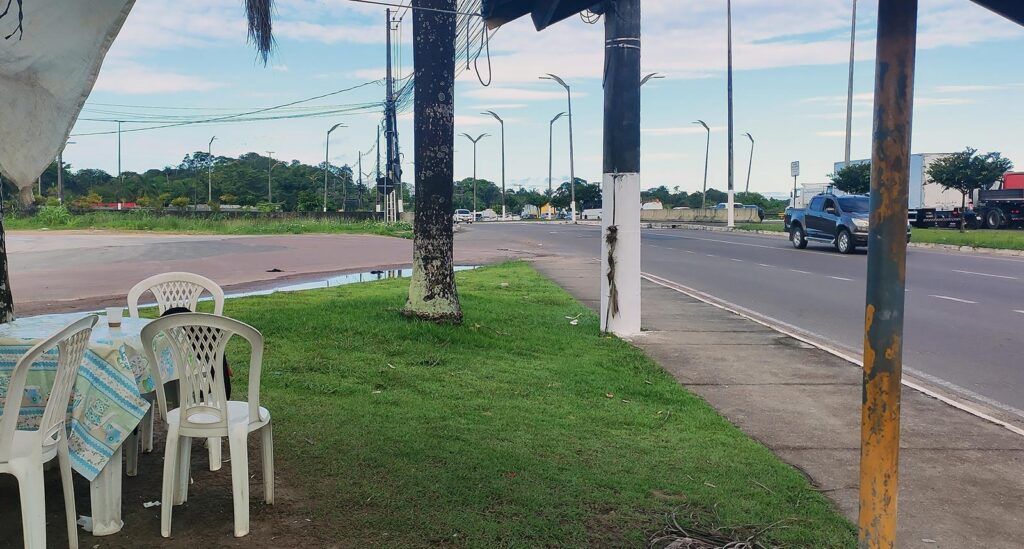