Muscat International Airport (MCT/OOMS) is the biggest and busiest gateway to and from Oman with its ~14 million passenger per year (by 2017), but the number of passengers is growing very fast year by year. The airport is located around 30km west of Muscat’s downtown and was opened back in 1973 as Seeb International Airport. The airport was used to handle a lot of military movements, especially during the Arabain wars, but these movements got less from time to time, that’s why the airport is mostly under civil Usage nowadays. In February 2008 the airport’s name was finally changed to the actual one -> Muscat International airport. It’s under a heavy extension works at the moment as there is being built a new terminal(part) and a runway.

MCT/OOMS is the main hub of national carrier Oman Air, which serves plenty destinations within Arabia, but also some in Asia, Africa and Europe. But apart from Oman Air, MCT is also used by a hand full of European, Arabian and Asian carriers as well.
Muscat Int’l airport only offers very few cargo activities (Cargolux and DHL by 2018) as well as a few military flights – the Royal Oman Air Force is operating kinda small base here with their C130s and A320s.

Written by Timo Frieg and some pictures provided by Oleksiy Naumov. Last Visit: May 2019 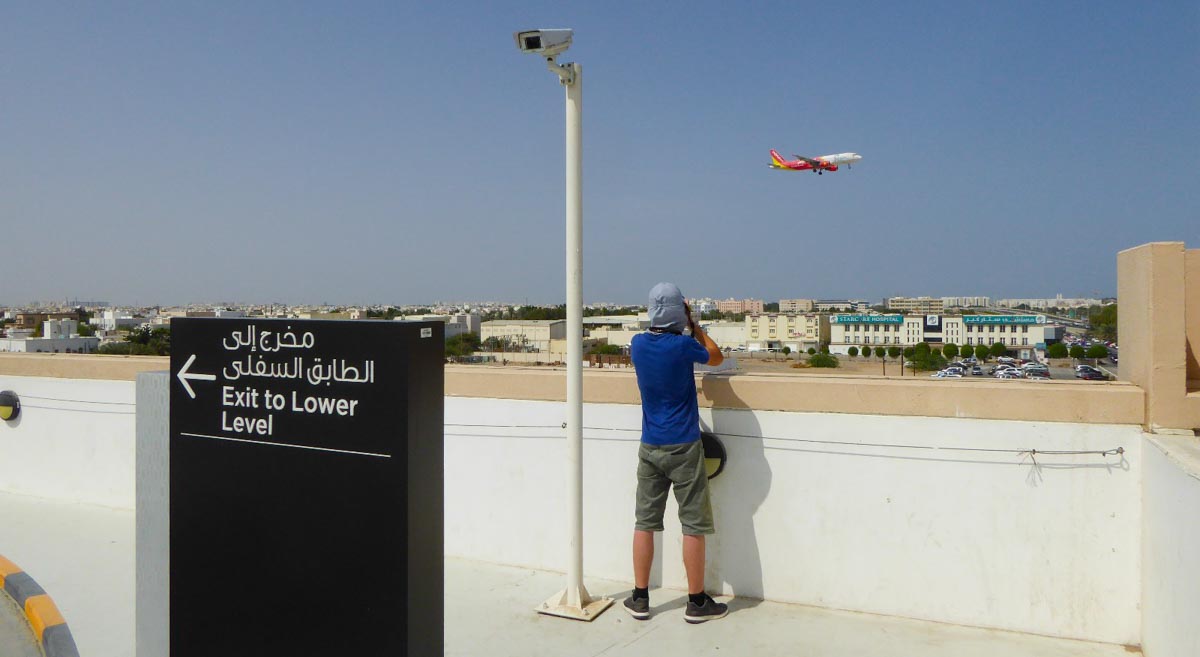 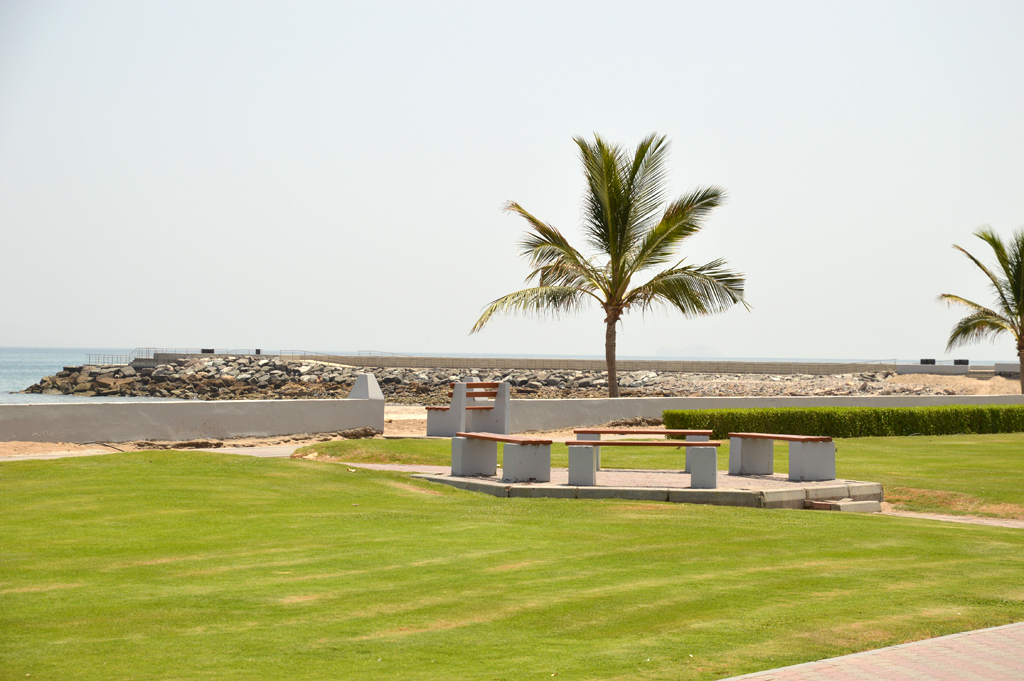 I just spent 19hrs in Muscat, although I had no time to go to spotting sites listed, I was staying at Novotel Muscat Airport (Room 408 Airport View) You can see all departures and arrivals on both R08/26 with help of FR24 for reg’s. Taxiing aircraft on southern side of Terminal and Cargo Apron can be seen. Window opens but too far for decent photographs. Unfortunately a new hotel is being constructed next door so that may restrict views in the future?

At least you can see the traffic from there. Best hotel so far at MCT.
Thanks, Julian

According to the guide i tried it, and the number 5th spot and the number 1 spot might be perfect other places are too close the the security guard and some places you are not allowed. Try keeping distance away from these area. The views and all are OK but the best time spotting is like about March because airline variety and movement are best at this time other time there are mostly and only Air India Express, Oman Air, Salam Air and sometimes Air India during march there are bit more traffic that usual. due to covid-19 pandemic airlines and airport have suffered a lot that’s all i gotta say.

Added an info to be aware of possible security risks and checks, but as we had no issues at all there, I did not deleted the spots or similar. I guess this is a fair solution, hope you agree.
Also added an info about the season.