Wuhan Tianhe International Airport is one of the largest airport in central part of China and the gateway of Hubei Province which handled 27.15 million passengers in 2019. This Airport is located about 23 kilometers north of Wuhan downtown and it was officially opened on Apr. 15, 1995 to replace the former Wuhan Nanhu Airport. 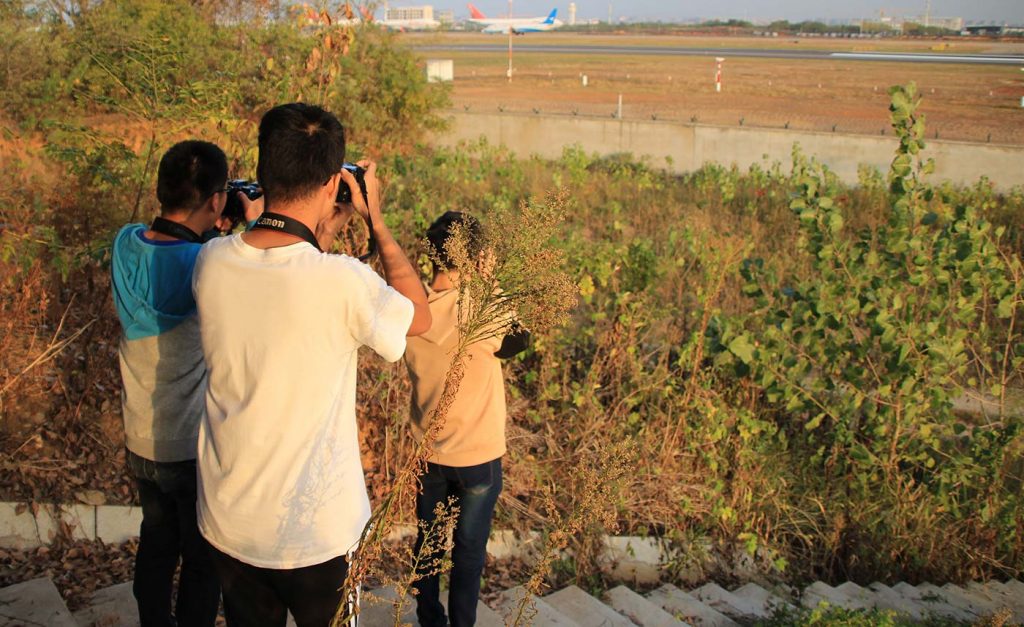 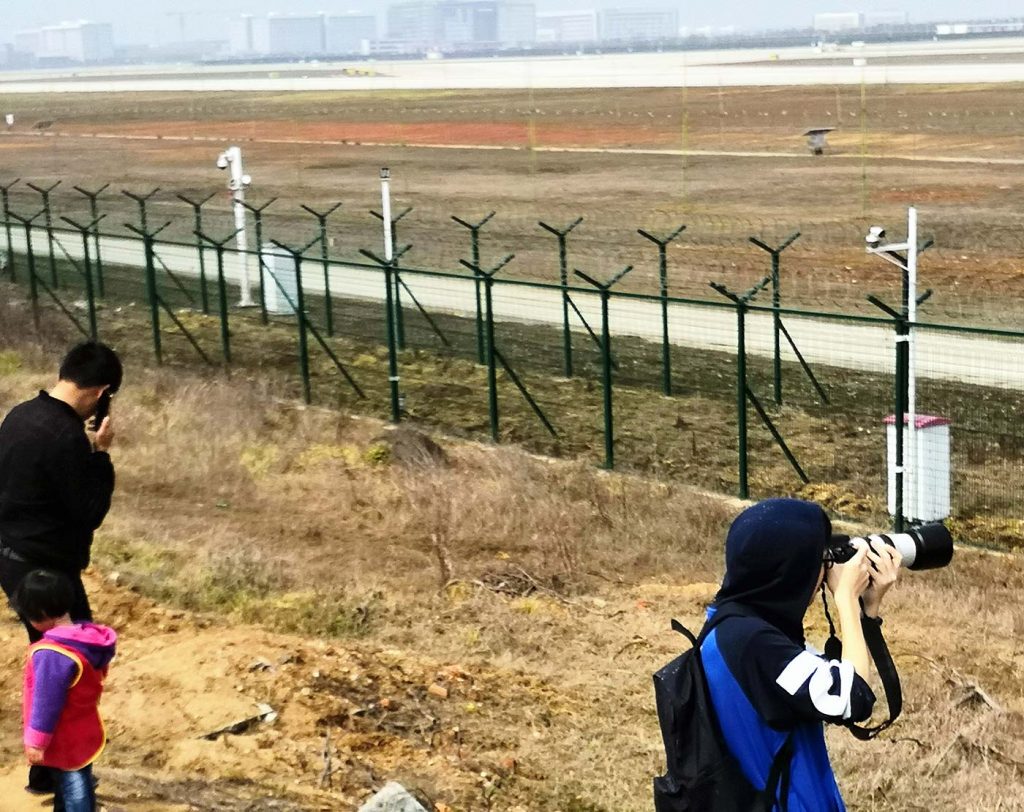 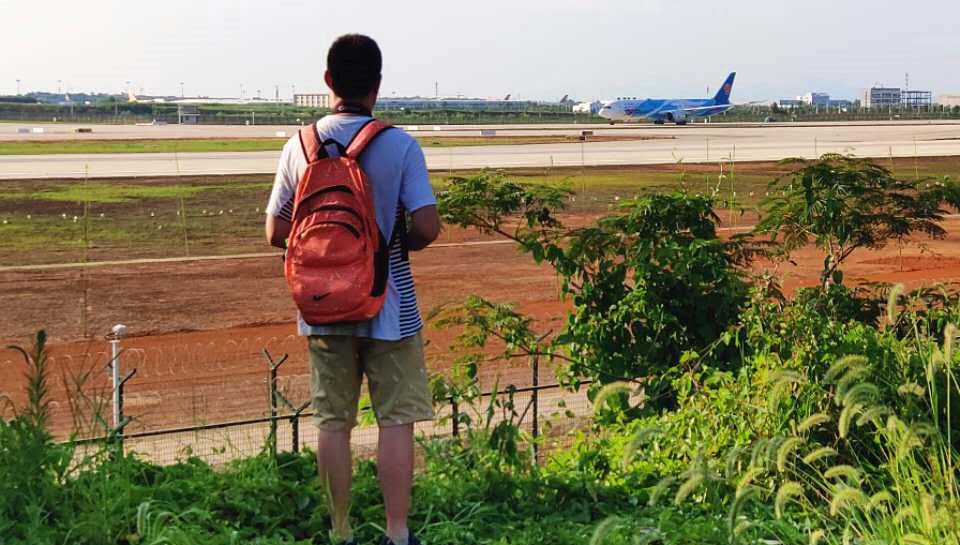 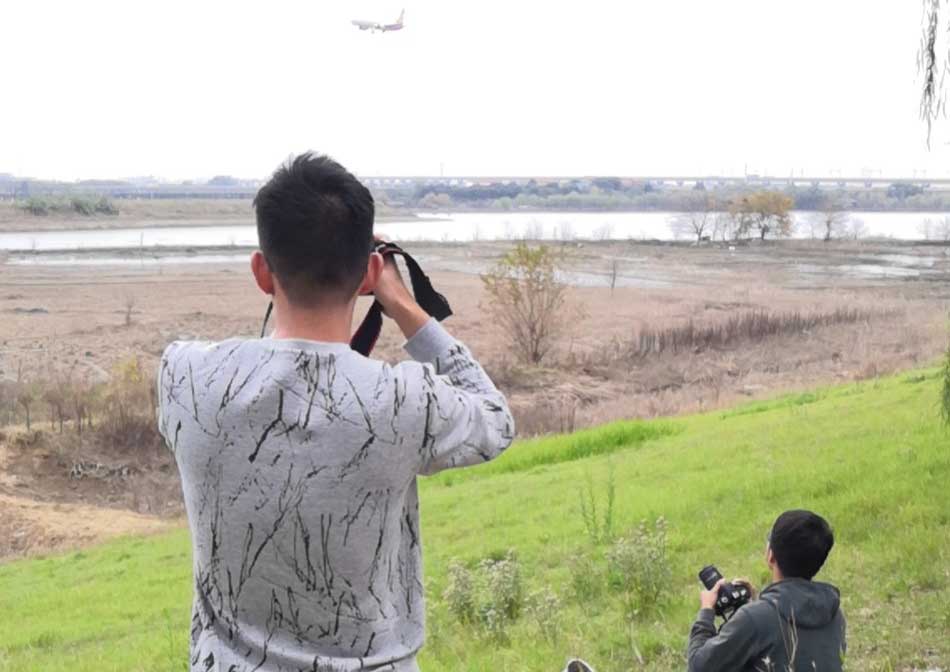