Yogyakarta Adisucipto International Airport (YOG/WAHH) airport serves roughly 8,5 million passengers and is thus among the Top 10 in Indonesia – currently on position 6. It is one of the city’s two airports and is located 6km northeast of the city centre of Yogyakarta. The destinations served from here are mainly in Indonesia except a few flights to Singapore which makes the airport a mainly domestic hub. Apart from some Indonesian carriers, the country‘s military also runs a base in the south of this airfield. That’s the reason for regular military movements including transporter aircrafts like the C130s or small acrobatic aircrafts like the Jupiter‘s show team with their KT-1s.
The airfield was already ran before WW2 and named after an Indonesian air force pilot in 1952 who died during a fight with the Dutch: formed Maguwo air base became Adisutjipto airbase. In 1964 the airfield was opened for civil activities as well and is ran as mixed airport since then. Due to the constant increase of the passenger numbers, the terminal was expended step by step to todays situation.
But as the passenger numbers are increasing heavily by ~10% every year and land around the airfield is very limited the airport is meant to be replaced one day by the Yogjakarta International Airport in the southwest of the city. Once this one is fully operational, which is planned to be in 2020, all movements are supposed to be moved to Yogyakarta Intl Airport (YIA/WAHI), which is supposed to be able to handle 30 million passengers a year!
+++MAR 2020: By now, all jet aircraft have moved to the new YIA airport and YOG only remains the airport for propeller aircraft such as ATRs and similar. Thereby, this airport lost a big amount of excitement! Sad to hear… However, military movements are still supposed to be handled by YOG for a while now. +++

Written by Marcel Hohl and A. Hackenberger. Last update August 2019.

Unfortunately we can’t provide any example pictures of the main subjects from here yet, but Jetphotos offers several examples: 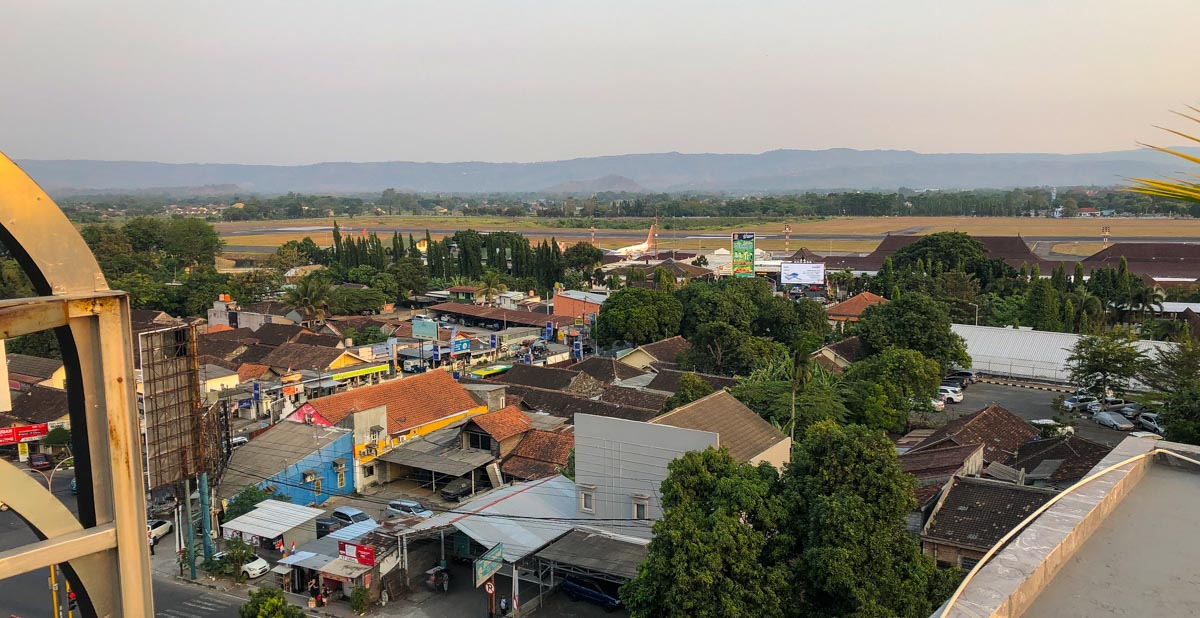 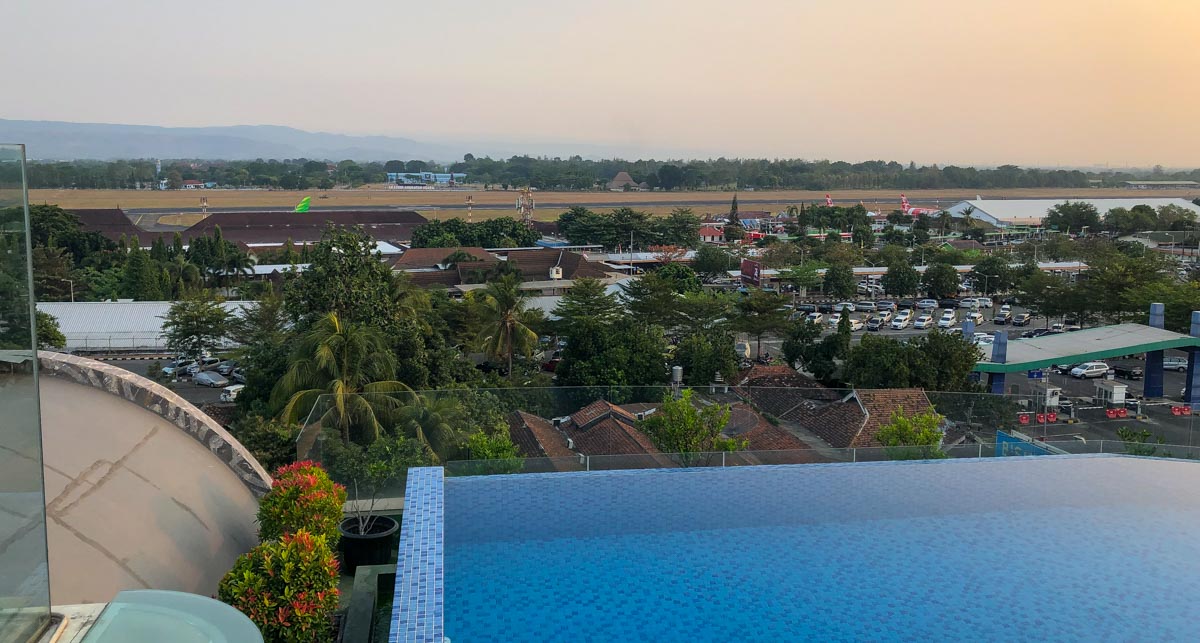 Of course, the light conditions are terrible here, we just wanted to show possible angles – pictures were taken from various spots below/close to the path around the museum area:

Biggest highlights preserved in the museum, but there are also several smaller fighters/proppers among the exhibited objects:

There are only few known places for spotting in the YIA and the information is still sparse. Wish that there will be another spotter giving spotting location on YIA.

Thanks Eka for the update!

Sad to hear though as this airport offered some nice spots…
Hope to be able to have a YIA guide soon.

Hi Severin, yes I do have shots from point #1. If you give me your email I will be more than happy to send you shots from there!

As for updates on other airports in Indonesia, I do not have them. As soon as I do, I will post comments in the respective pages of the airports. I think there is some update at CGK/WIII concerning the construction of the new runway 3 (06/24), there is a new spotting location for that runway and two older spots demolished already. I will post there once I have information on it.

Okay, sounds good. Please send some shots thru to support@spotterguide.net and they’ll be added.

Looking forward to some updated with the time, too.

Thank you very much for your additions. Will be added now…
Do you have any shots for spot #1?
Do you have any other airports to update or add information for – especially in Indonesia?

Hi, I’m a local spotter in Yogyakarta and came across this. I think several information should be added for security of everyone.

1. Spotting in Yogyakarta is only the safest when conducted from outside airport premises, for example Platinum Hotel or Satoria Hotel (the latter requires you to book a room there and not simply be a hotel visitor, unless your friend stays there).

Inside airport premises (such as from the Bridge), foreign person doing spotting is considered a direct security threat to the air base and it is almost a certainty that you will be picked up by Air Force intels and be interrogated inside the base. This has occured once to my guest (foreign spotter) and it was a nightmare to convince IAF authorities to release the person. Not trying to be racist, but if you are Asian, the intels would most likely leave you alone inside. Doing spotting from inside the departure terminal (such as when boarding) is okay but look out for security personnels telling you not to do that.

2. Spotting from all points within Museum Dirgantara should NEVER exceed the perimeters of that museum. The farthest you can go to 1) the north is the approach lighting poles, 2) the east/closer to runway 09 is slightly beyond the Russian aircraft monument, but not in the woods. Again, watch out for Air Force personnels.

3. My advice is that if you are to do spotting in this airport from any location listed, you should reach out to local spotters (as you should when doing spotting in ANY other Indonesian airports, for the same old security reason) for their help showing the safest location of spotting. A good start would be Indonesian PlaneSpotters group in Facebook.