Located 5km at the north of Charleroi city and about 40km south of Brussels, Charleroi Airpprt also called BSCA (Brussels-South Charleroi Airport) is the second busiest airport in term of passengers in Belgium. The airport is dedicated to low cost carriers Ryanair and Wizzair. The main terminal is at the northeast of the single runway called 07-25. Old terminal with the tower at the south is dadicated to business aviation.
Runway 25 is usually in use for landings and departures, 07 about  a maximum of 30 days a year due to the regulars west winds on the country. About traffic, 18 B738 Ryanair are based in Charleroi. The rest of the traffic is operated by Jetairfly and Pegasus Airlines. In the summer time some charters flights are operated by Tailwind of some others companies. Expect about 80 flights a day. Traffic is boring and repetitive, go for a specific reason and look schedule on the airport’s website.
At the north-west the Sonaca factory build some pieces for Airbus and Embraer. At the southwest SABCA factory is an important fighters maintenance center. Some military flights with fighters or transportation airplanes like C130 or Transal comes but It is quite rare. There is no freight activity but some business jets instead. Airport is closed from 11pm till 6am.

There is no problem with police but sometimes private security assimilate spotting as a crime so just explain what are you doing there. Belgian’s laws don’t forbid aviation spotting. If you use a ladder at the fence, use it just to take your picture then take distance till the next movement. Unfortunately along the “Rue des Fusillers” It’s not possible to see the runway anymore due to a new mont build by the airport for noise restrictions. There are two cheap hotels at the proximity of the airport. There are bus shuttles from Charleroi-South station and they are connected with trains to everywhere in Belgium. 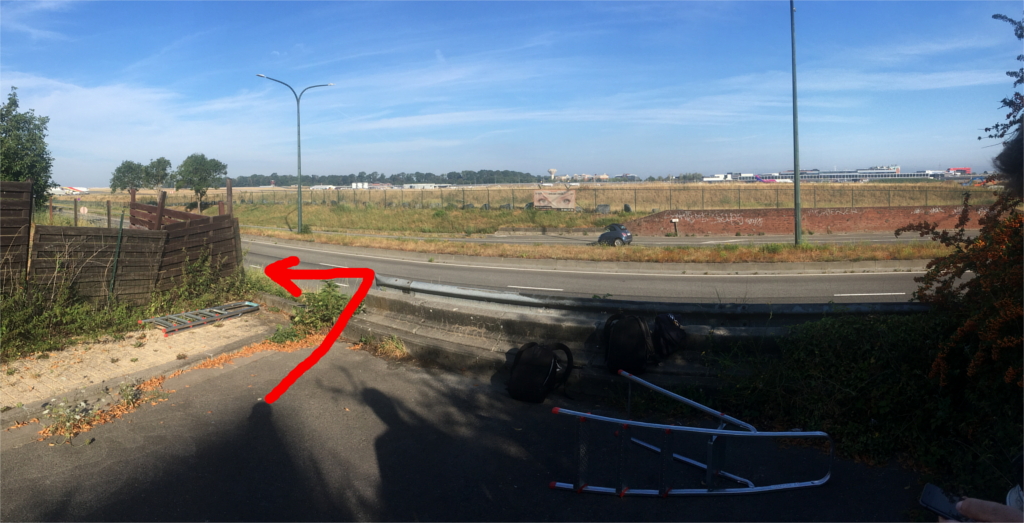 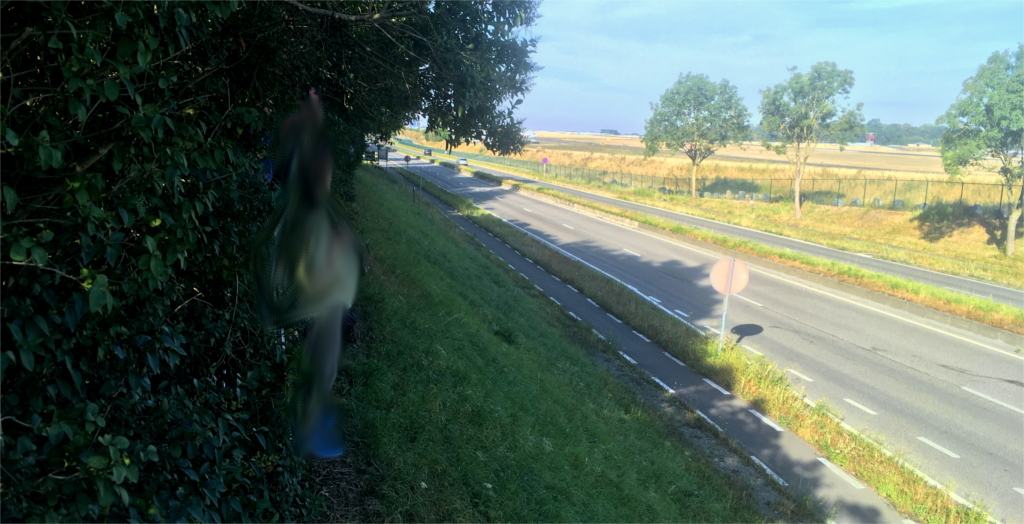 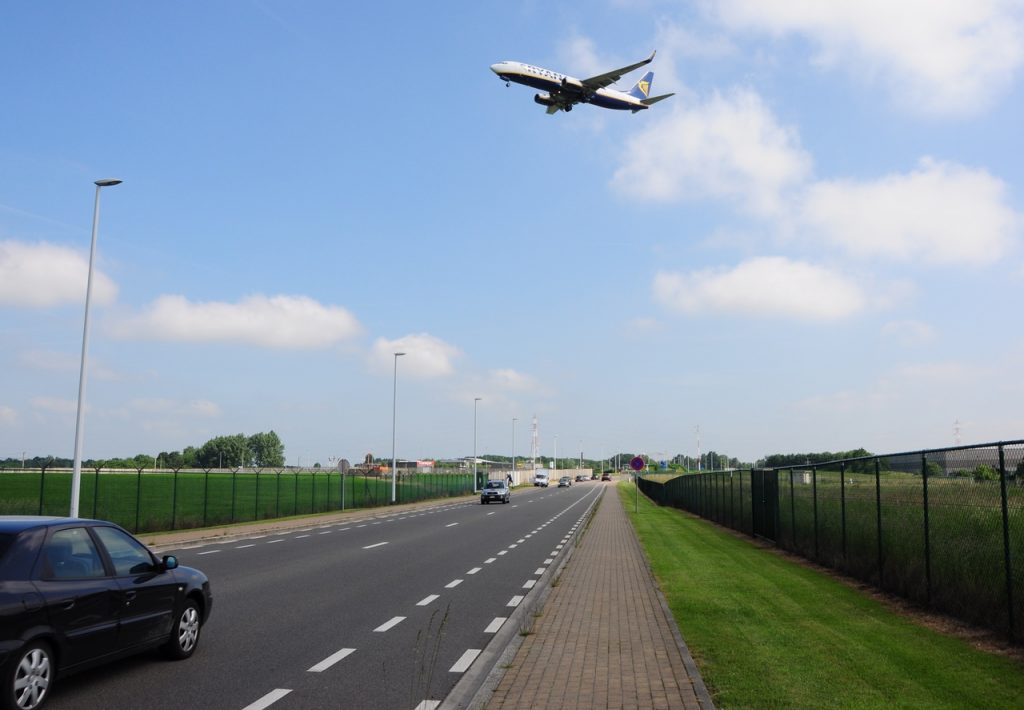 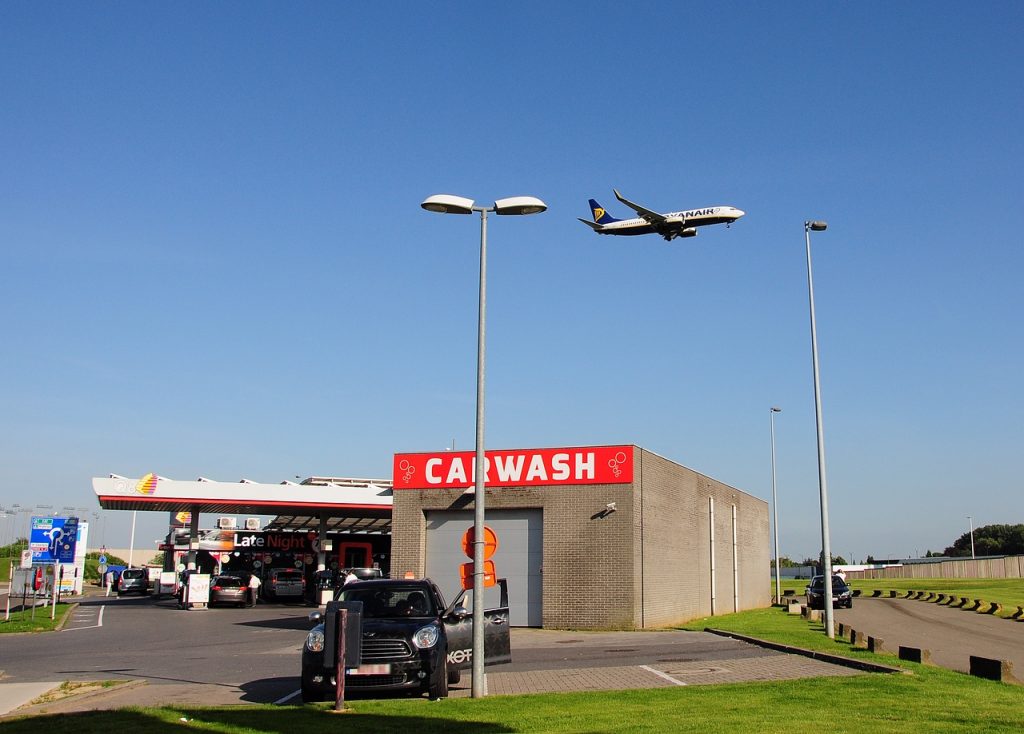 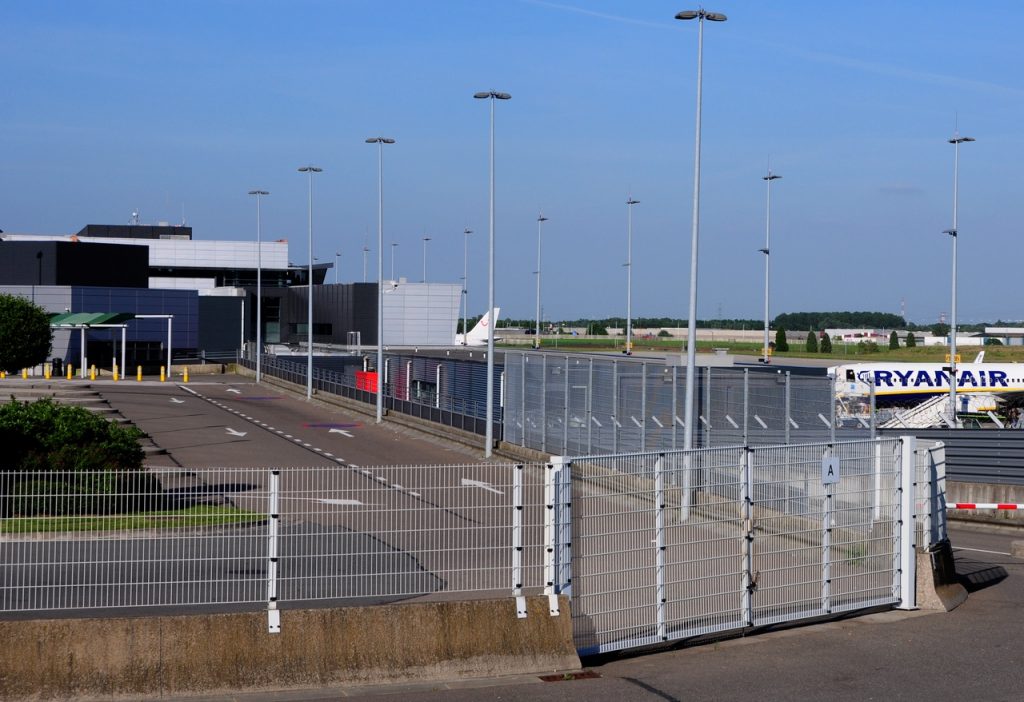 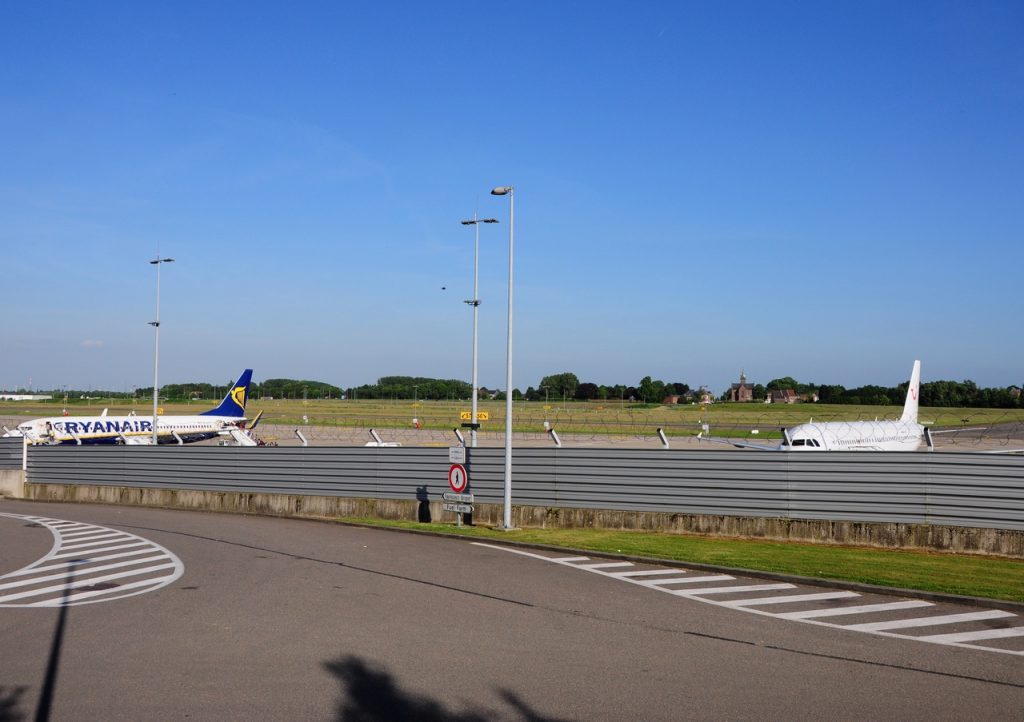 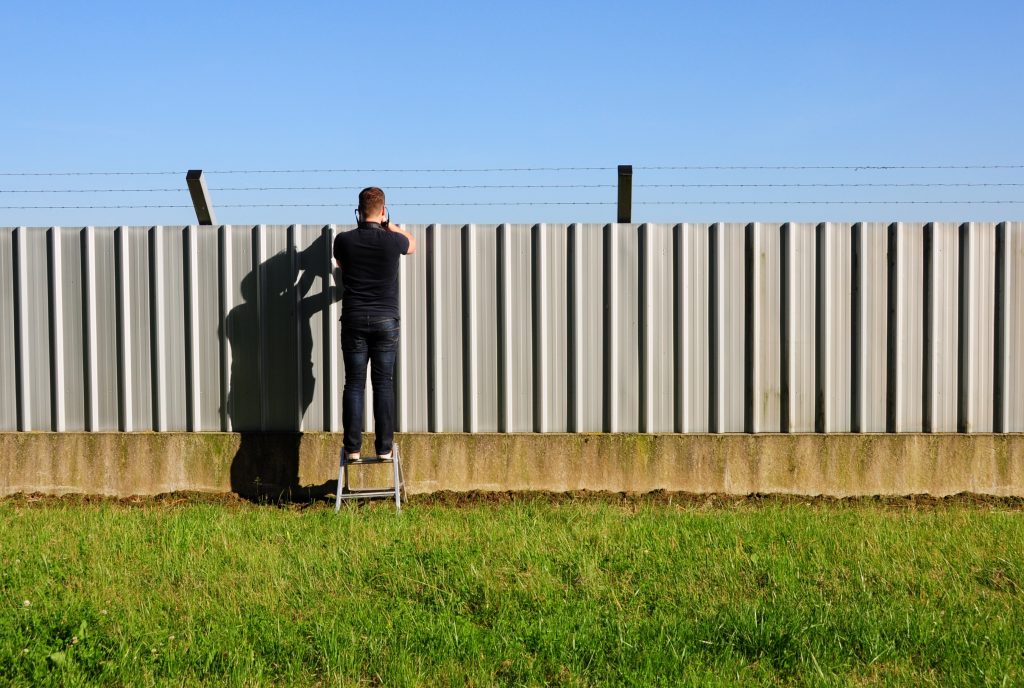 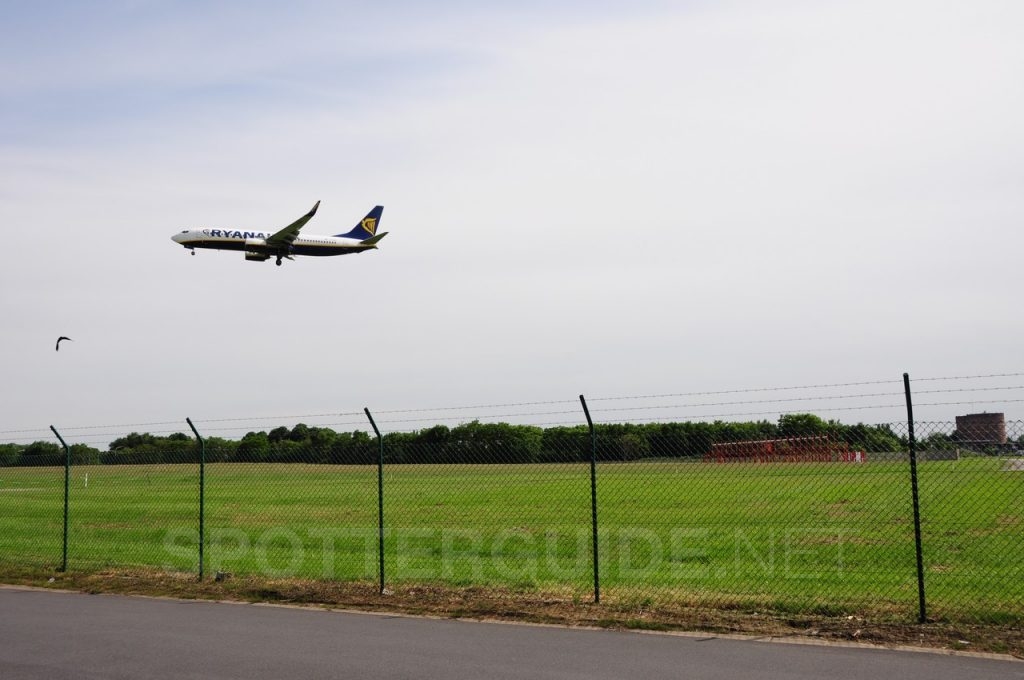 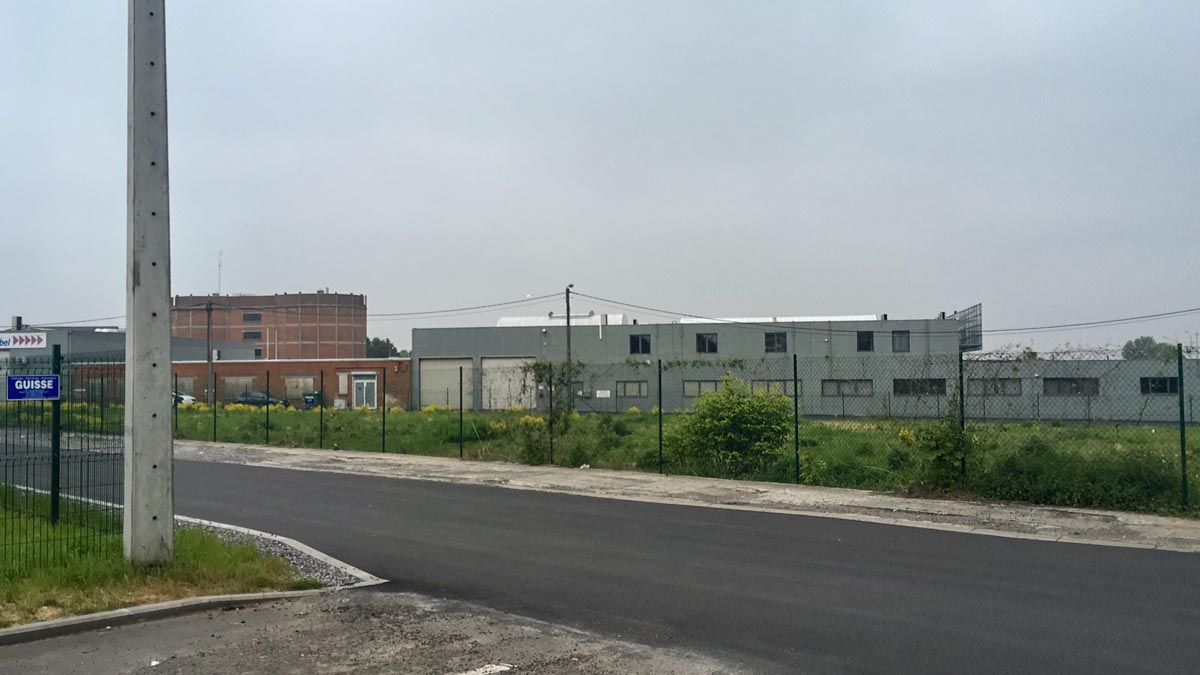 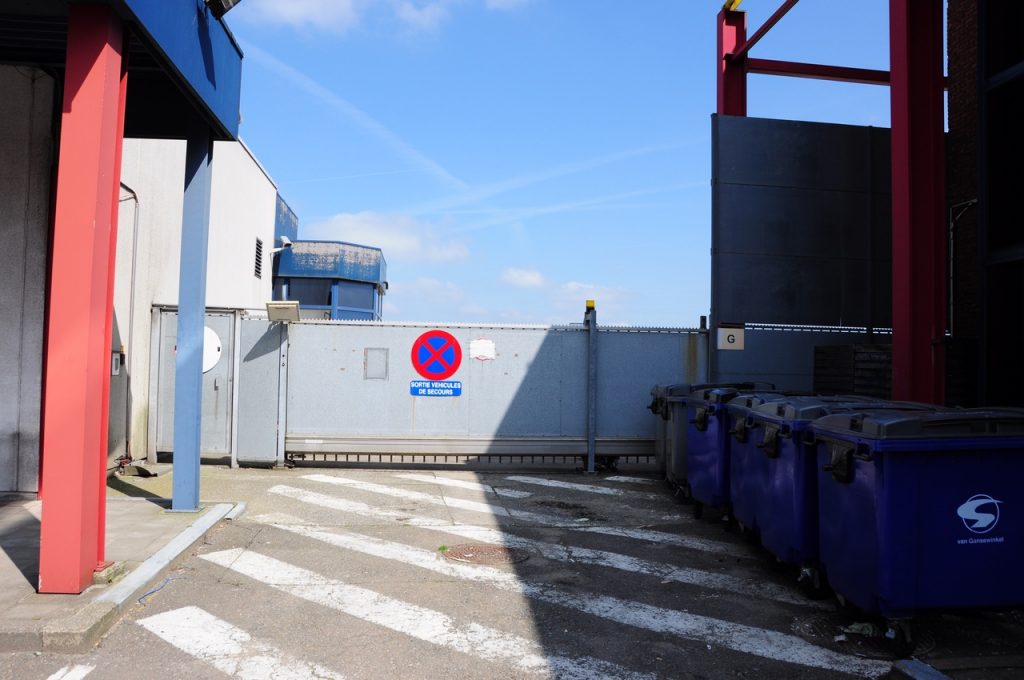 A new terrace on the top of the terminal buiding (T1) has been inaugurated this week. It was still under construction the last time I visited the airport but from what I’ve seen there are large glasses facing the apron…