Campo de Marte Airport (IATA: MAE / ICAO: SBMT) is the oldest airport in São Paulo, located in the Santana neighborhood, close to Marginal Tietê. For a long time it served as the main commercial airport until the construction of Congonhas Airport. It contains the largest movements of helicopters and general aviation in Brazil, in addition to being the base of the former São Paulo Air Base, today PAMA (Parque de Material Aeronáutico), which receives aircraft such as the H-125 (AS35), H-36 Caracal, C-95 (EMB-110), F-5EM (for maintenance).

In the civil part of the airport, several aviation schools are located, such as the Aeroclube de São Paulo and several air taxi companies and Azul Conecta (regional subsidiary of Azul Linhas Aéreas) in charter operations. São Paulo currently has the second largest helicopter fleet in the world, and Campo de Marte Airport concentrates a large part of the operations of these aircraft in the city.

In 2012, 140 thousand operations were handled in the year, or 400 operations per day, in 2018 this movement was close to 75 thousand landings and takeoff operations, an average of 200 operations per day! This airport has an interesting feature, you can enter it, not in the areas of aircraft operations, but there is a road that takes you to the main points of observation of planes here.

Photographing at the airport is very easy, just enter the official entrance and walk to the photo locations presented in this guide. The airport employees are already used to enthusiasts watching and photographing aircraft. It is also a safe place.

Guiuliano Tulerman and Ediney Ribeiro are the Spotters who made this guide, the texts and photos presented here are theirs. 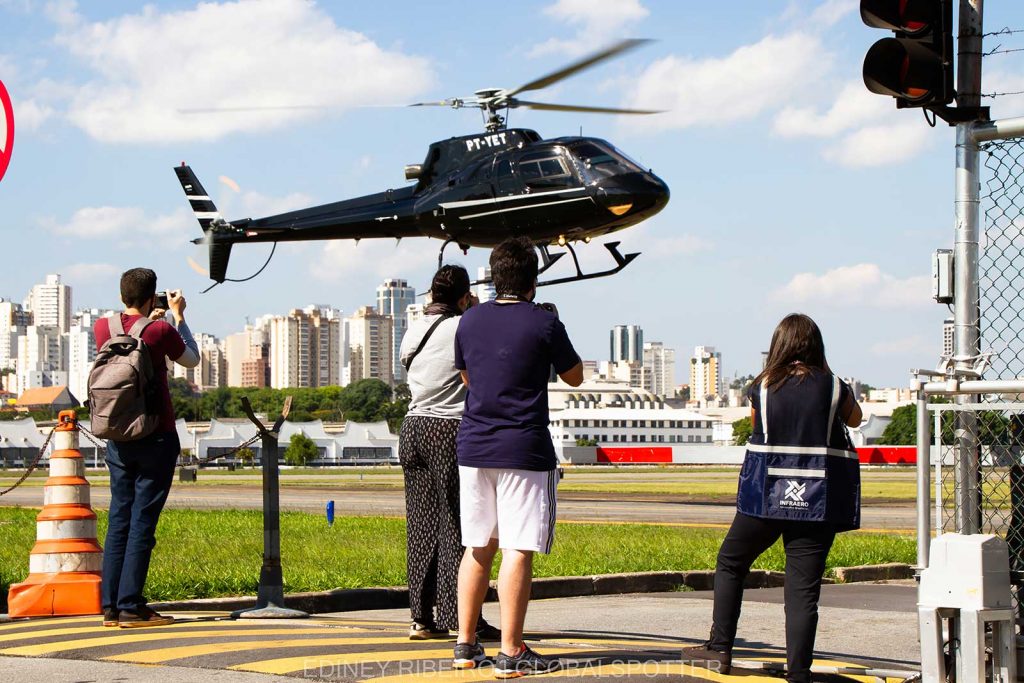 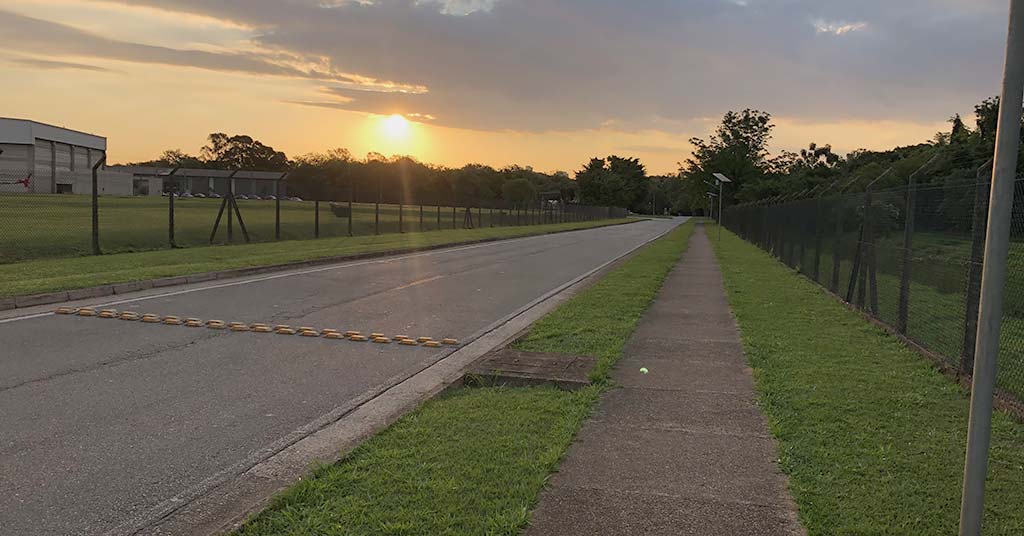 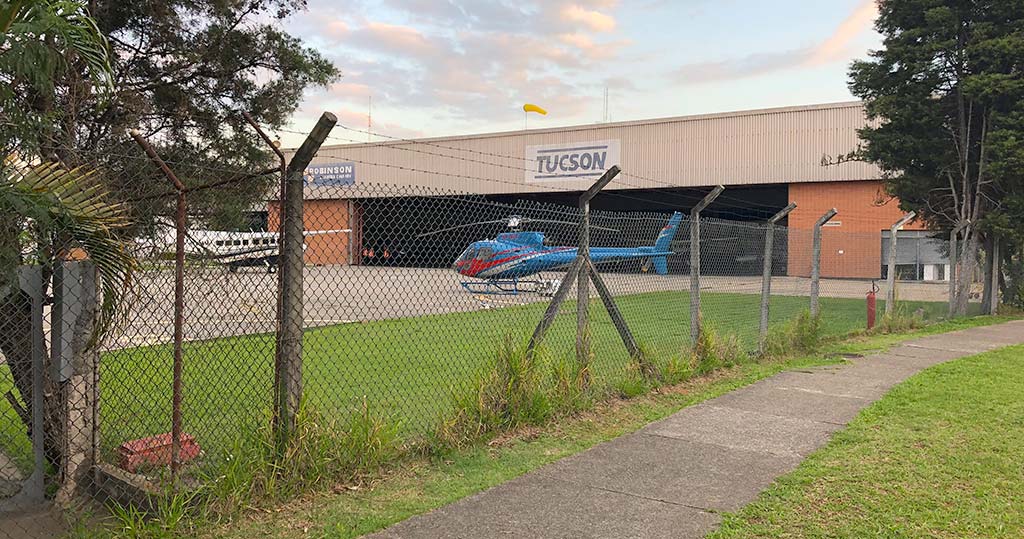 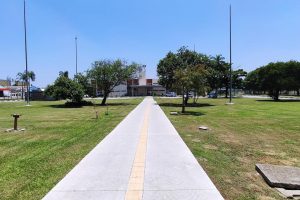 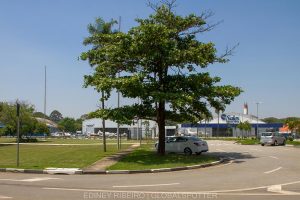 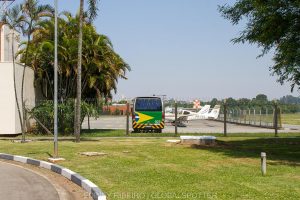 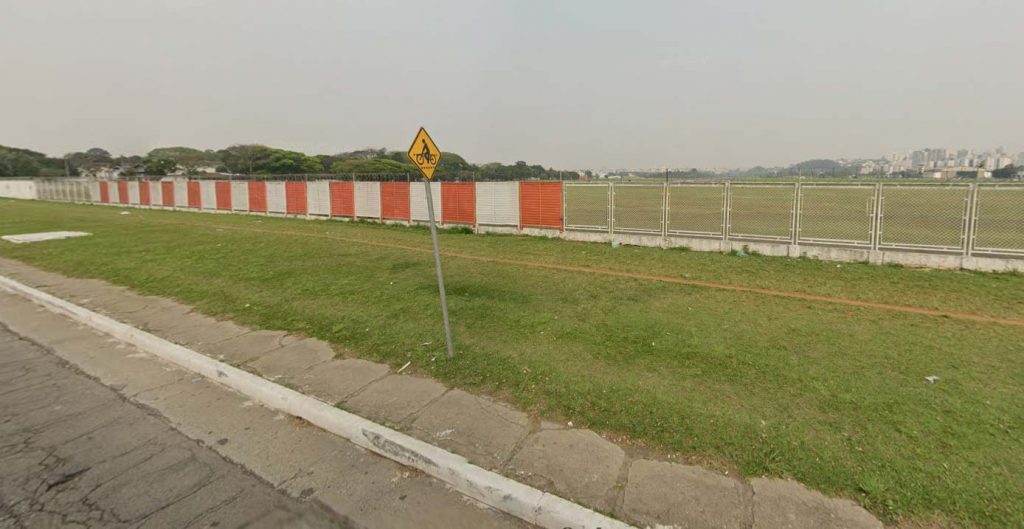