Attention plane-spotters! A major event is going to take place in Germany from 10th till 18th June 2019. The “Foerderverein Berlin Luftbruecke”  is celebrating the 70th anniversary of the berlin airlift with a huge event which includes almost 40 active classic propliners that will fly from Wiesbaden-Erbenheim, via Faßberg to Berlin. This is a unique event you should not miss! 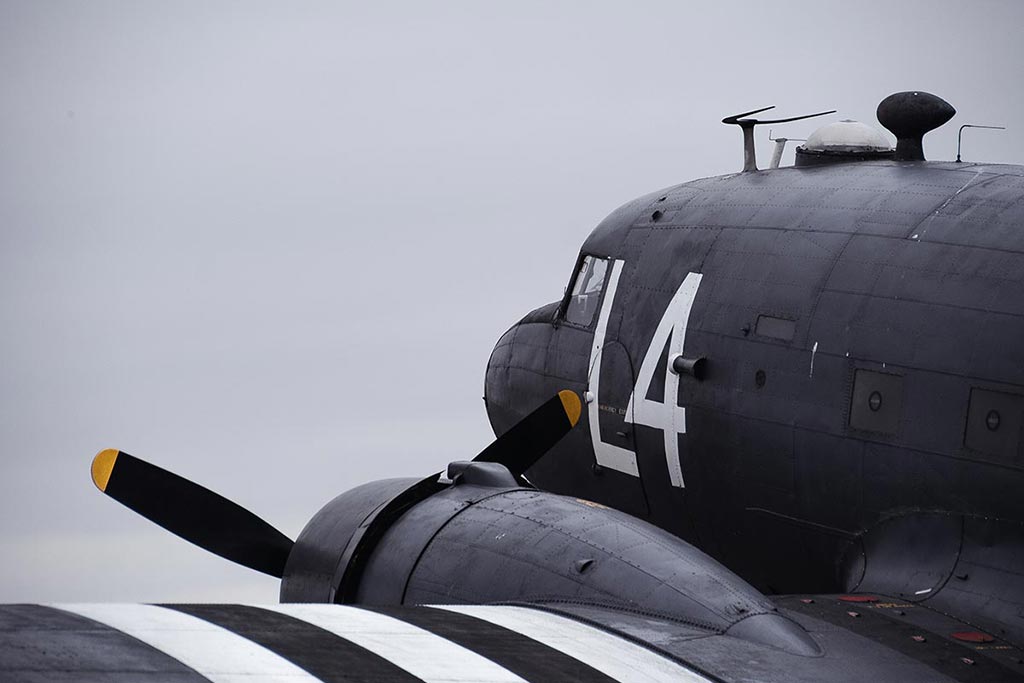 In June 2019, the historic “Raisin Bombers” will return for the 70th anniversary of the Airlift – most likely for the last time.

The machines of the types DC3 / C 47, DC4 and JU 52 make their way from Berlin to the most diverse places in the world. Commitments include machinery from across Europe and 15 from the United States. Even an owner from Australia will do his best to be present with his machine. Two DC4 will join from South Africa. And the JU 52 of Lufthansa is now also.

An “air bridge to touch”
Nearly 40 aircraft arrive. This is enough to recreate the airlift at the original time intervals, accompanied by multi-day public events and school and youth projects. For the first time in history, the airlift will be visible and tangible for today’s generation.

At the airports in Wiesbaden-Erbenheim, on Faßberg, on the airfield Jagel, in Berlin and on Schönhagen, crews and machines will be at the disposal of the public. It becomes an “air bridge to touch”.

For 9 days – from Monday, 10 June (Whit Monday) to Tuesday evening, 18 June 2019 – the raisin bombers will be present in the air and at the historic airfields in Wiesbaden-Erbenheim, on the Faßberg airbase, over Berlin and in Schönhagen.

You will find more infos on the offical website of the “Foerderverein Berlin Luftbrueck”and at their Facebook-site.

Hi Julian, Which one of the 3 bases do you think is the best to be in during the event?

Hi, hard to say at the moment as still one year is left until the event. Personally I think Wiesbaden will be more easy as they begin there and getting all together.
-Julian