Located 385 km from São Paulo, In the city of Bebedouro - Brazil, the Bebedouro Museum has a collection of old aircraft that is worth a visit for those who like these machines. 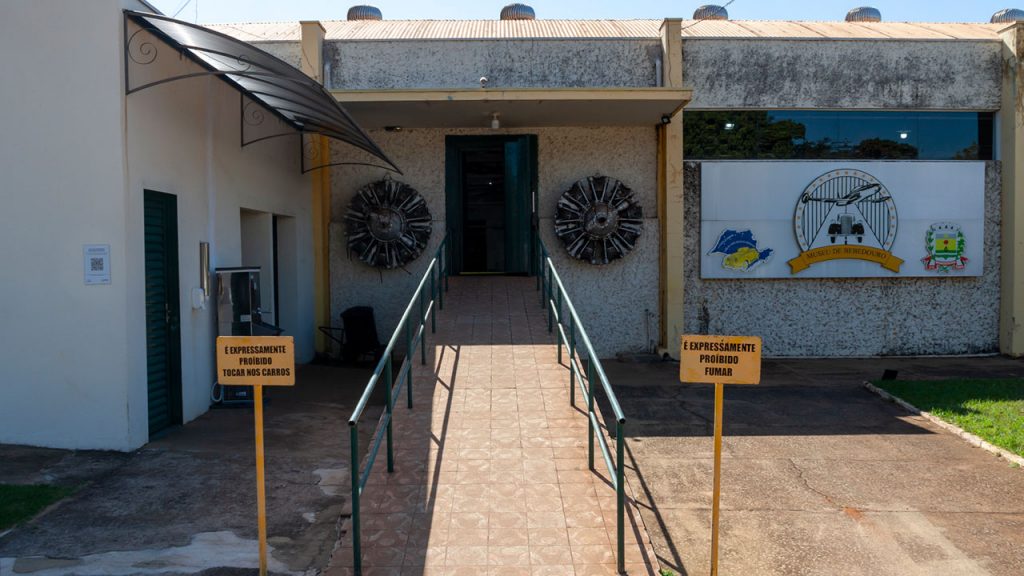 With the official name of Museum of Weapons, Vehicles and Machines Eduardo André Matarazzo, who was its founder, the museum was born in the city of São Paulo and was transferred to the city of Bebedouro in 1968, on the initiative of Eduardo himself, who in the beginning only collected vehicles, from 1970 onwards, the collection of airplanes that were donated by Brazilian airlines such as Varig and Vasp and the military were donated by the Ministry of Aeronautics.

The museum now has 19 aircraft, including a Vickers Viscount, DC-3, Convair 240, DC-6, in addition to the latest SAAB Scandia that exists in the world, in addition to many others. 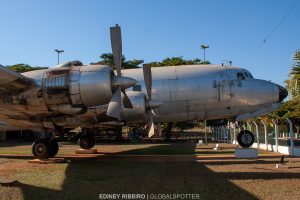 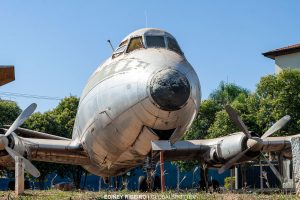 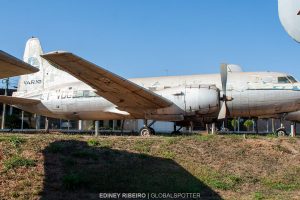 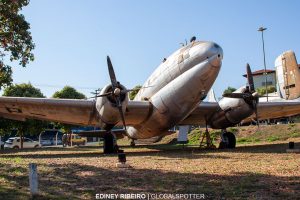 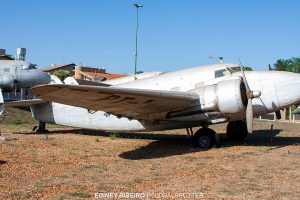 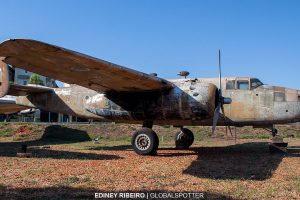 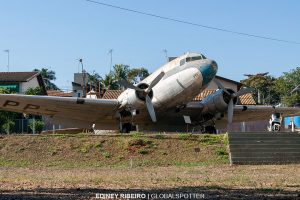 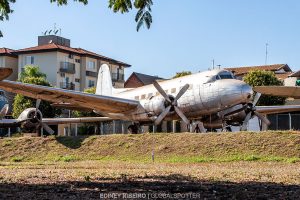 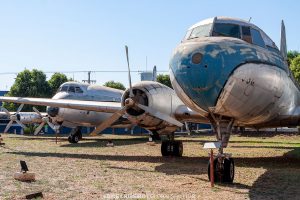 The great problem of the museum today is that the planes are practically abandoned, all without exception need restoration, but there is not even any political will to do this and there are also no resources. Today the museum is managed by the "Esplendor Clube do Carro Antigo de Bebedouro" together with the local city hall. The museum is almost an open-air junkyard, with the aircraft deteriorating every day. A pity to see these old eagles coming to an end like this. 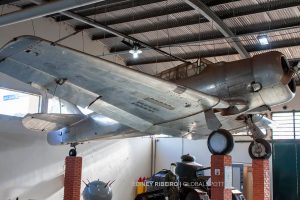 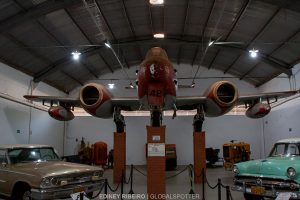 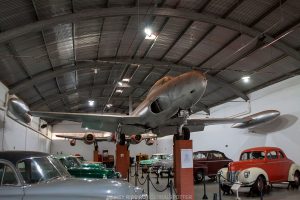 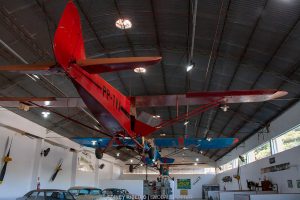 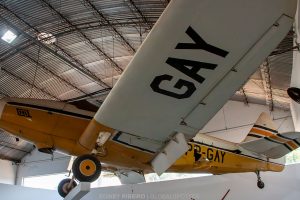