The Evergreen Aviation & Space Museum is one of the largest Aviation museums in the Pacific Northwest Coast of the United States. Located in the city of McMinnville, Oregon which lies a mere hour drive away southwest of Portland, the largest city in the state. The museum opened its doors to the public back in 1991 and with the passing of time it has grown its collection preserving many military aircraft, airliners as well as some spacecraft. Some of the highlights of the museum include: The only existing Hughes H-4 Hercules (also known as: “The Spruce Goose” which is the largest seaplane ever built in history and also held the record for.

There are two Boeing 747’s on display, one of which is part of a waterpark that belongs to the museum. A former Air Force Two in the form of a McDonnell Douglas VC-9, An SR-71 “Blackbird” and many more.

Some planes like the 747 or VC-9 are parked outside and can be photographed pretty easily without entering the museums ground. 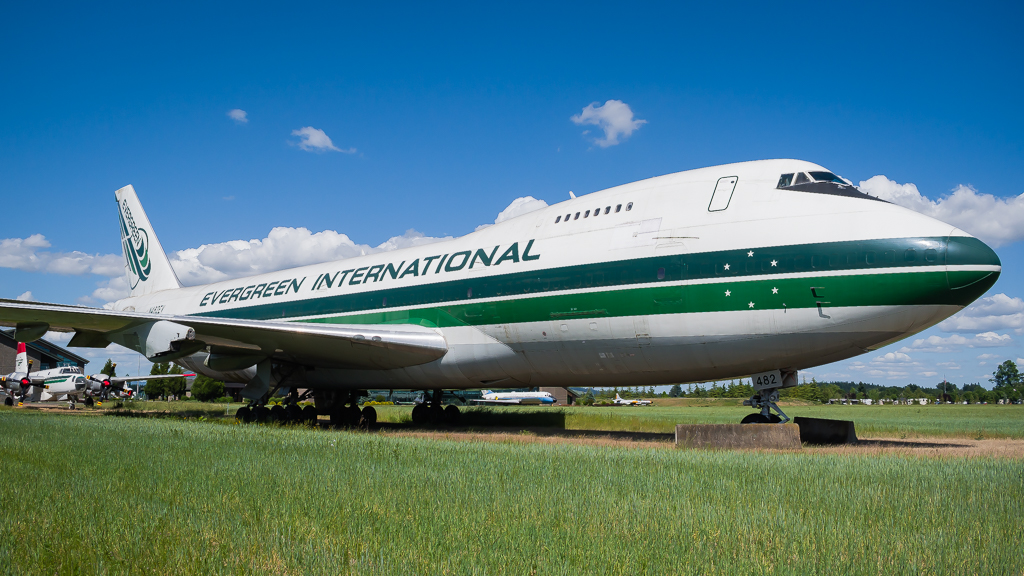 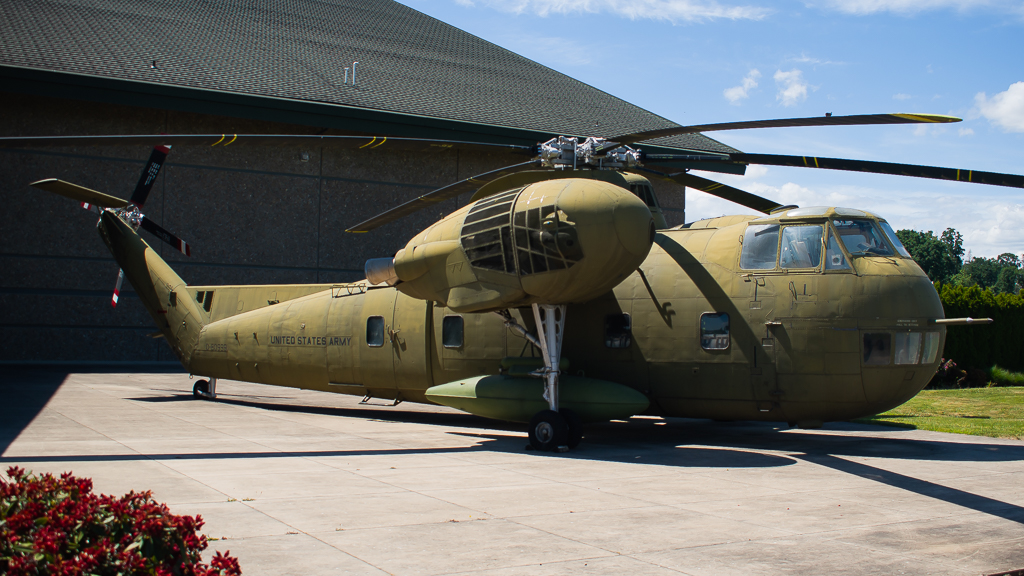 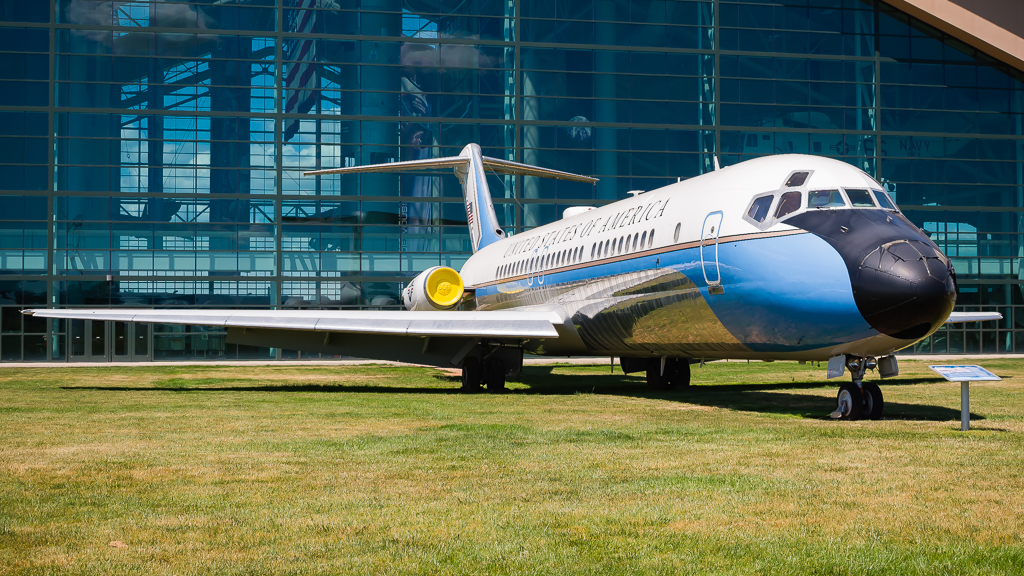 The Museum is divided into three sections which include the Aviation Area which is the main part, the space Area as well as the wings and water waterpark which is located to the west of the main hangars. The main hangar is also called the aviation area, displaying most aircraft including the Hughes H-4 Hercules or “Spruce goose” 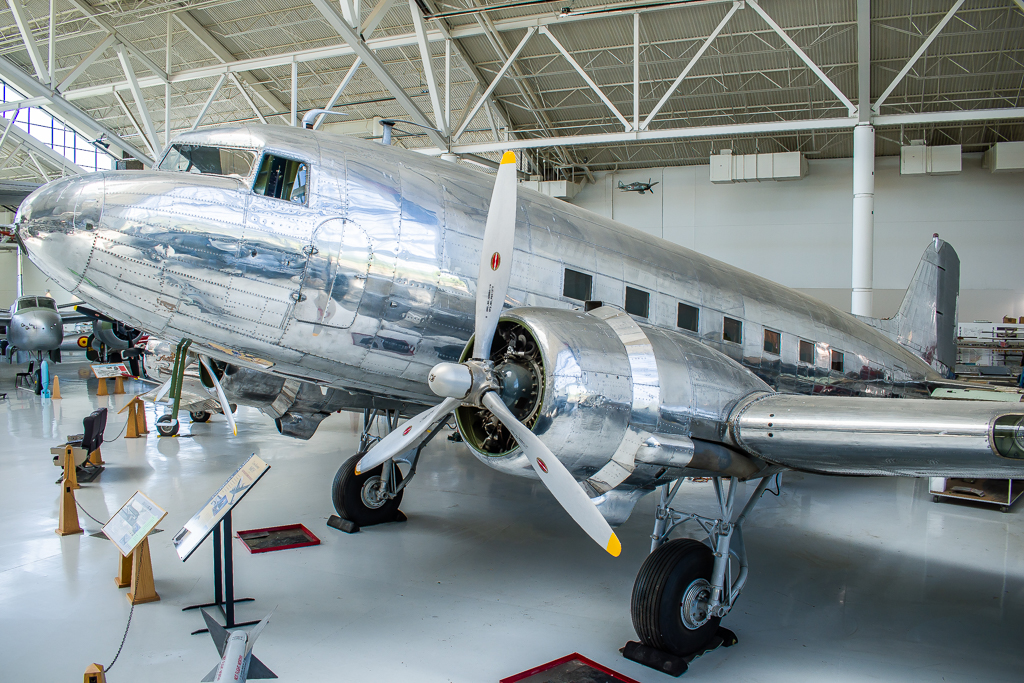 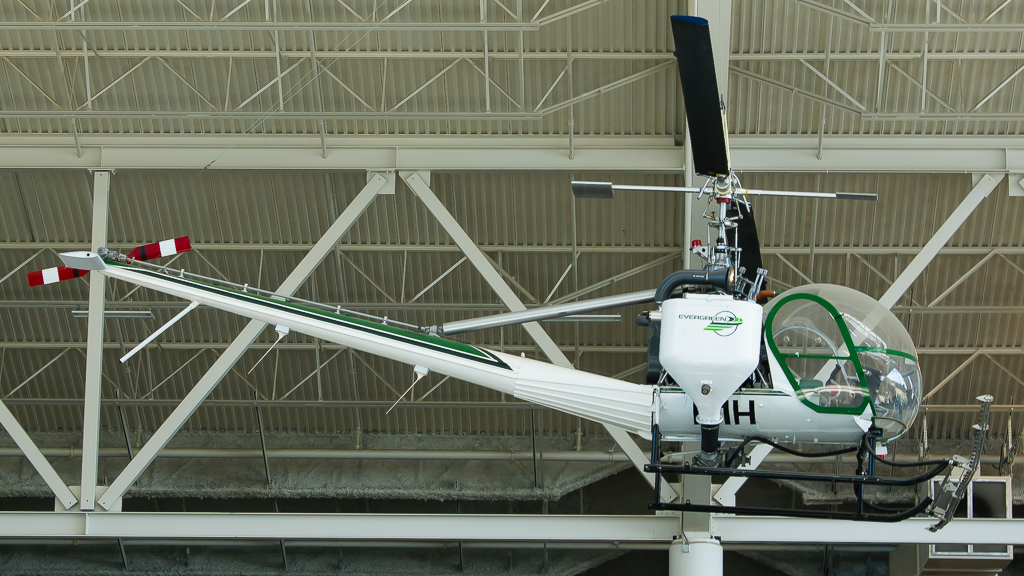 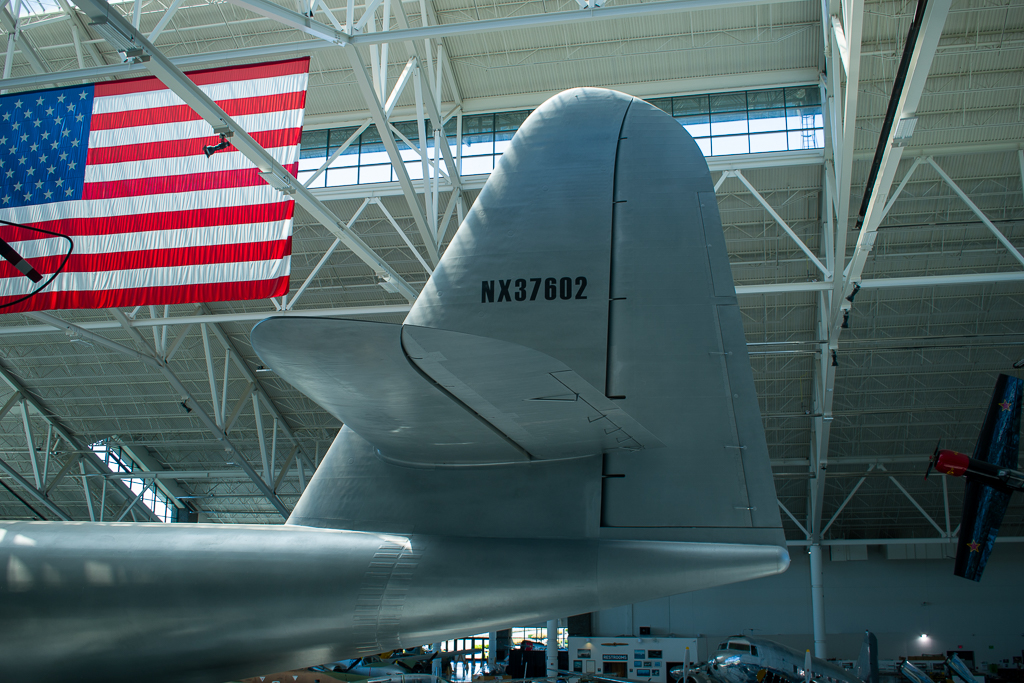 The Space Area displays rockets mostly but some aircraft can be seen, including an SR-71 Blackbird.

And finally there’s the Wings and Waves waterpark which contains a 747-100 turned into a water slide on display that visitors can also have the opportunity to ride on. Keep in mind though that you have to buy a separate ticket in order to go inside the actual water park 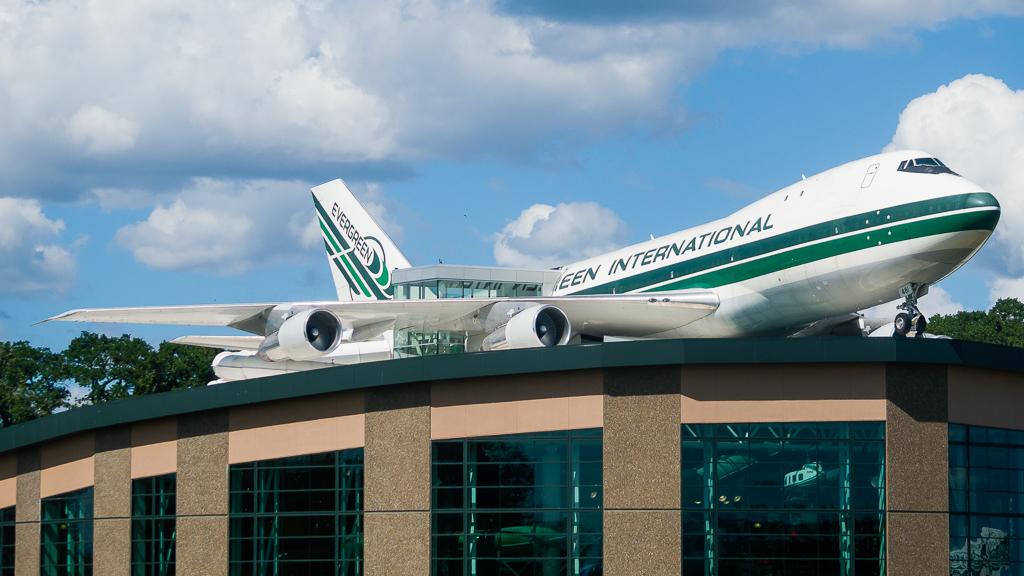