Along with Air Force planes, the museum has several aircraft from extinguished Brazilian airlines such as: Aerovias Brasil's DC-3, Varig's Electra, also some precious items like the first aircraft produced by Embraer, EMB 110 Bandeirante, the Boeing 737 that served as president of the Republic, the prototype of the CBA 123 (a project of the 1990s between Embraer and Argentina FAMA) and the prototype of the ERJ 140 Embraer, a regional jet of great commercial success. The collection is divided into two parts, one external 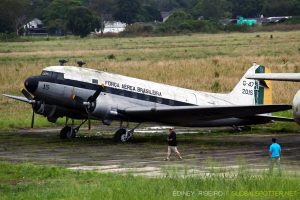 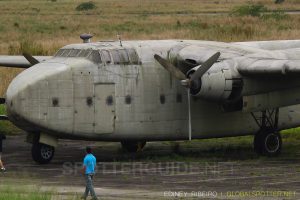 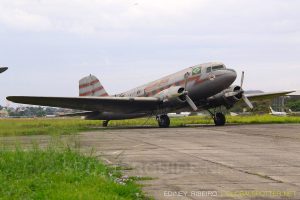 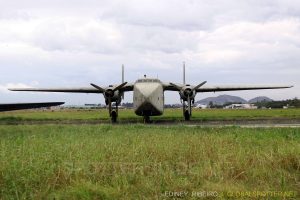 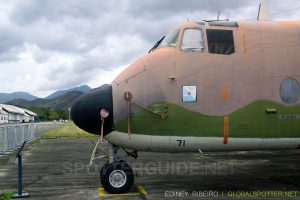 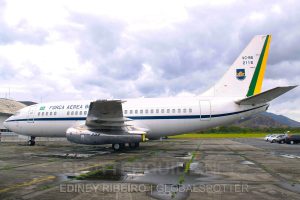 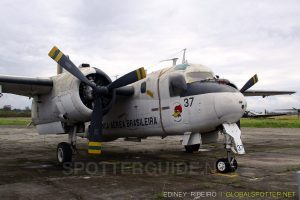 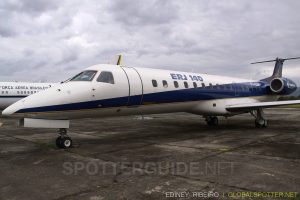 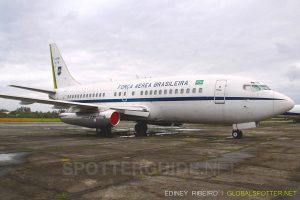 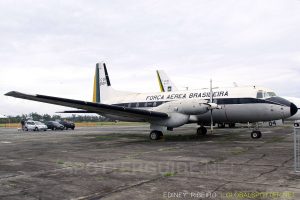 and another inside hangars. 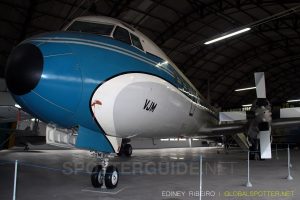 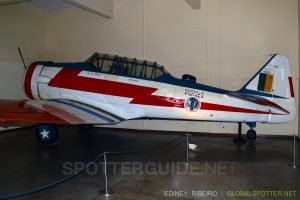 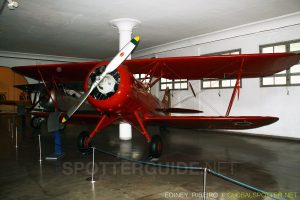 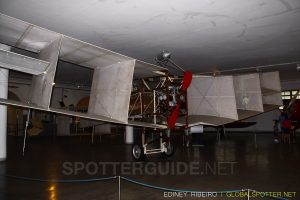 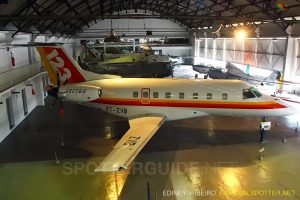 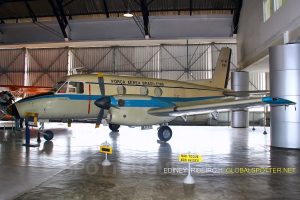 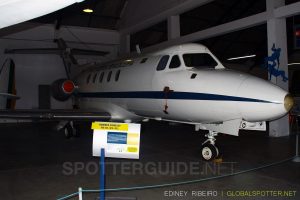 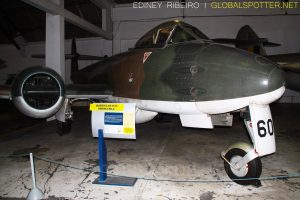 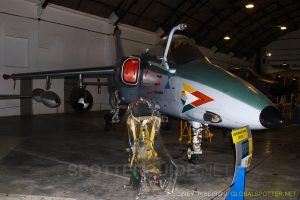 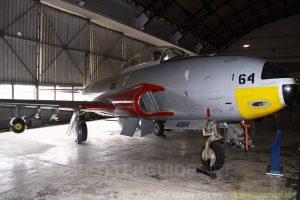 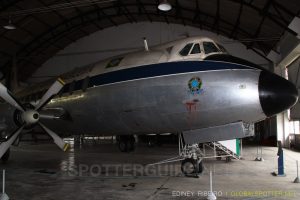 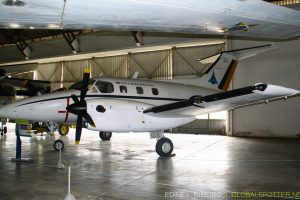 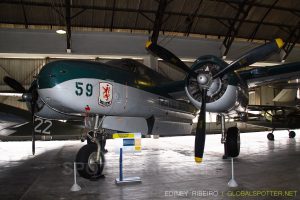 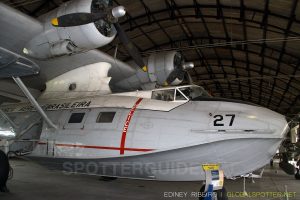 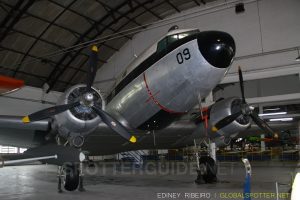 Among military aircraft are: Gloster Meteor, Mirage III and 2000, Lockheed F80, Fouga Magister, Texan, Sikorski S61, Vickers Viscout, Douglas C47  and much more. The collection is quite varied, as well as several aircraft of national construction.

MUSAL provides some special events during the year with aerial shows and opens the gates to the general public.

HOW TO GET THERE: 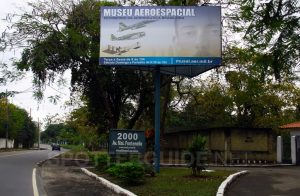 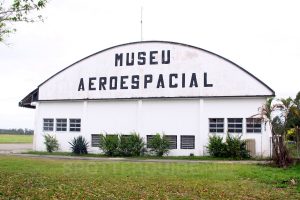 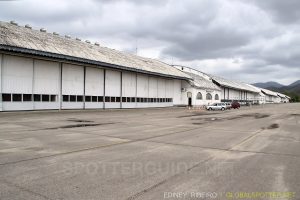 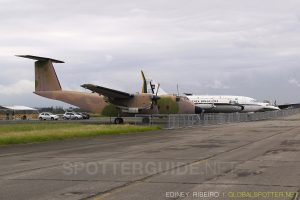 Copacabana Beach
If you are in Copacabana beach take the number 100 bus, get off at Procópio Ferreira square and get off in front of the Central do Brasil train station, get in the station and get the train "Santa Cruz branch" go with this train to Osvaldo Cruz Station, (are in total 14 stops) get off at this station and on the side street take the bus 917, it passes in front of the main entrance of the museum. Depending on the time there are other alterantivas of transport, number of buses etc, but will always be almost the same thing.

Santo Dumont Airport:
The best way here is to get a taxi or Uber at the airport and go to the Central station of Brazil, and from there pick up the trains and buses mentioned above.

Galeão Airport (Tom Jobim)
Arriving by the Galeão, it is best to get a taxi or Uber and go to the Central Station of Brazil (Central do Brasil) and follow the same trains and buses already described or go straight to the Musal.

You can logically rent a car, keep in mind that the traffic in Rio de Janeiro is not the best. In my opinion the easiest would be to use the application services (Uber) in any of these situations your expenses would be something in around 60 dollars round trip, a normal taxi would cost you about 80 dollars.