The Udvar-Hazy Center is a museum located next to Dulles International Airport, in Northern Virginia, making it one of the first destinations tourists go for sightseeing. It is part of the Smithsonian’s National Air and Space Museum, located further east in Washington DC (which is also another museum to visit if traveling in the area). Opened officially in 2003, the museum preserves many historical aircraft, including military, airliners, and spacecraft. Several notable exhibits include: ​Enola Gay​, a B-29 Superfortress that dropped the first atomic bomb over Japan; Space Shuttle ​Discovery,​ NASA’s orbiter that helped launched the Hubble Space Telescope; Lockheed SR-71 “​Blackbird​”, the world’s fastest plane capable of going up to Mach 3; Air France’s Concorde, a supersonic passenger airliner that travelled twice the speed of sound; Boeing 376-80, a prototype to Boeing’s 707 and other transport jets; and many other well known aircraft.

The biggest exhibition hangar is called the "Boeing Aviation Hangar". This is split into several parts. The first part of the pictures presents the Pre-1920's and WW2 Era. 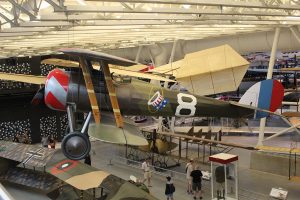 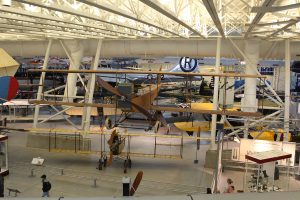 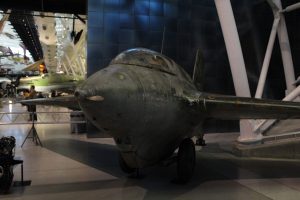 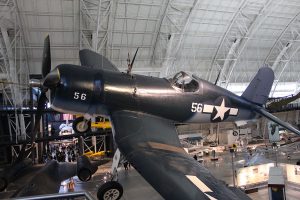 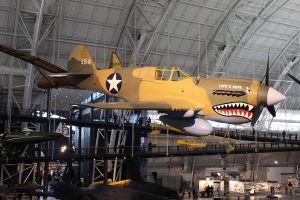 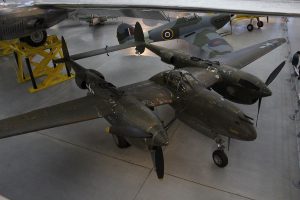 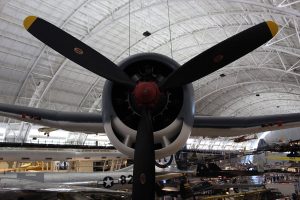 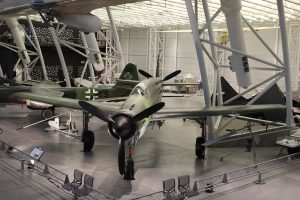 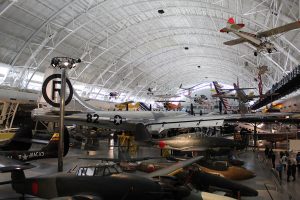 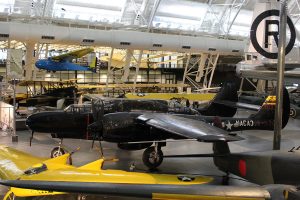 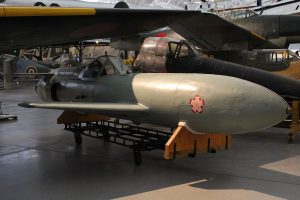 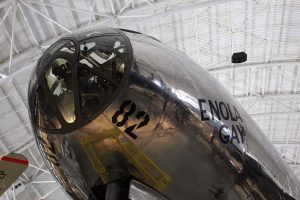 The next section is dedicated to the Cold War Era: 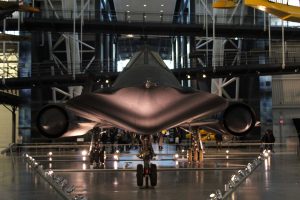 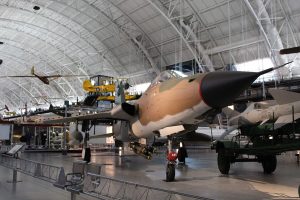 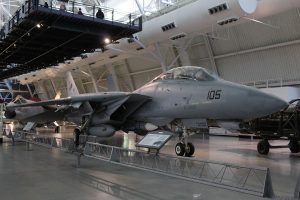 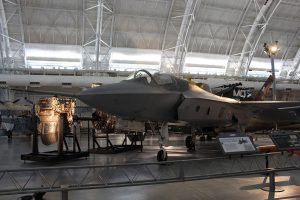 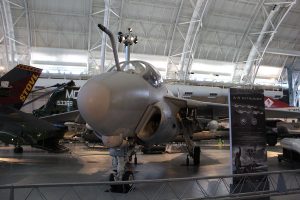 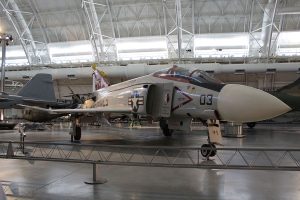 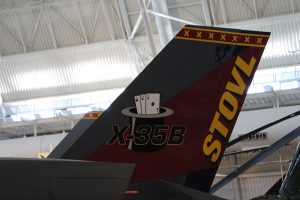 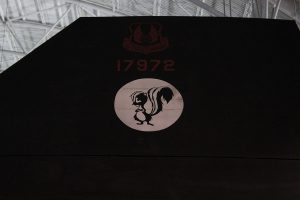 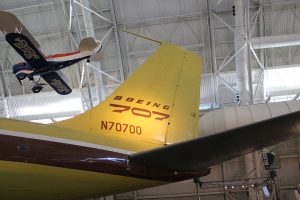 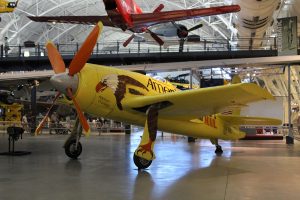 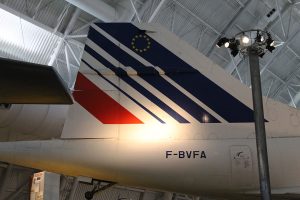 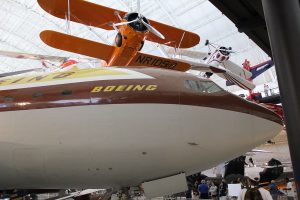 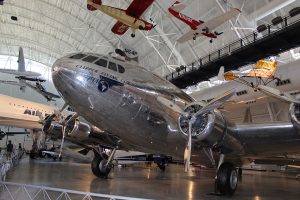 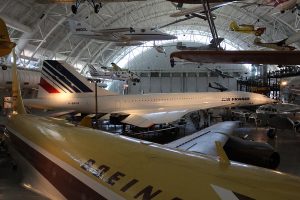 There are two more hangars. One is designated for the restoration of aircraft and is called the Mary Baker Engen Restoration Hangar. The last one is the James S. McDonnell Space Hangar which includes several rockets and last but not least the orginial space shuttle "Discovery". 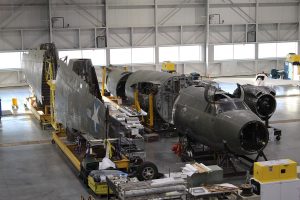 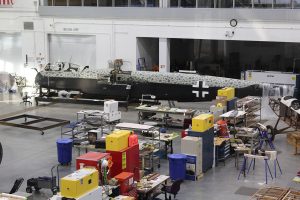 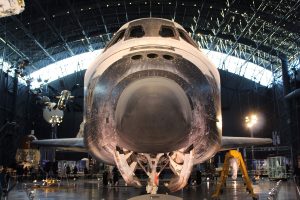 This museum is relatively new and has a tower observatory in which visitors can see planes landing adjacent at Dulles International. The museum is named after Steven F. Udvar-Hazy, the co-founder of ILFC, a giant aircraft leasing company. The museum is going to be hosting a special event on June 15, 2019 called, “​Innovations of Flight​” where visitors can engage with pilots and aircraft (more information can be found here).

How to get there