Air to Air shooting over Geneva 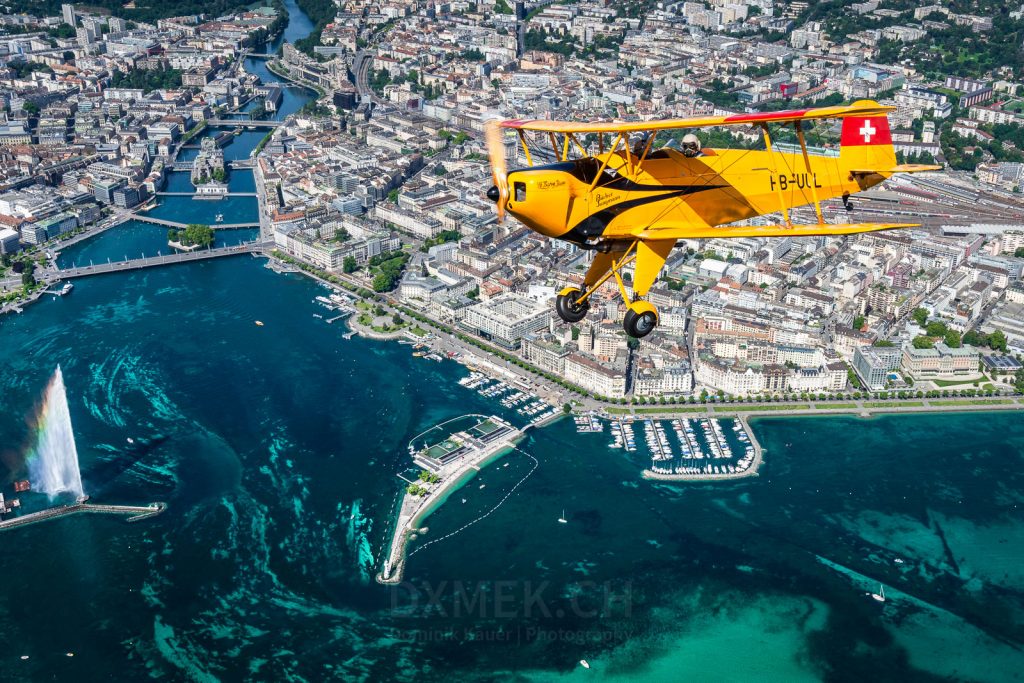 Our member, Jeremy Denton has planned for a year his proposal to his girlfriend in Africa during their holidays to Botswana & Zimbabwe. However, because of the coronavirus pandemic all of his plans fell apart.

Determined not to give up, thanks to his friends, he was able to set up something unforgettable which provides hopes and happiness during this appalling situation.

Jeremy made his girlfriend believe that they were simply doing a pleasure flight on board a Bücker Jungmann HB-UUL in the region but the attentions were very different. He not only rented the bucker but also an Aviat Husky HB-KEF from which his friend, Dominik Kauer was on board to immortalize this magic moment while they both flew in formation above the Jet d'eau de Genève and Geneva city.

On this day, 21st June 2020, Mrs. Hanna said "YES" at Prangins airfield, Switzerland, in front of a dozen of their friends. 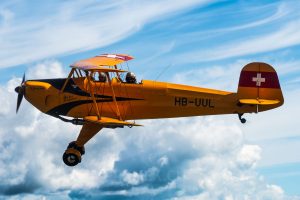 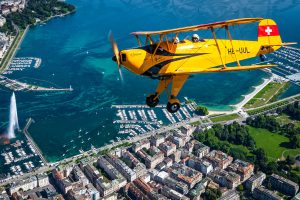 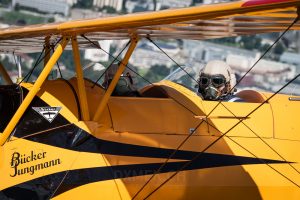 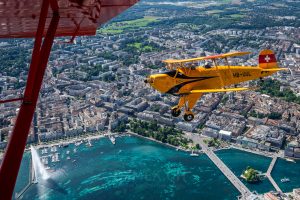 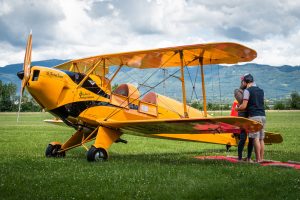 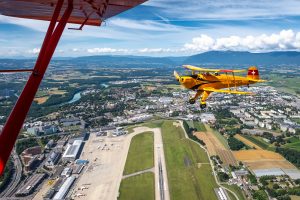 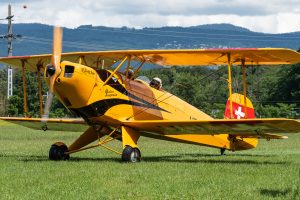 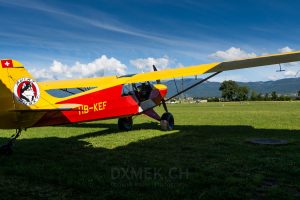 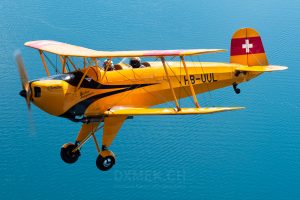