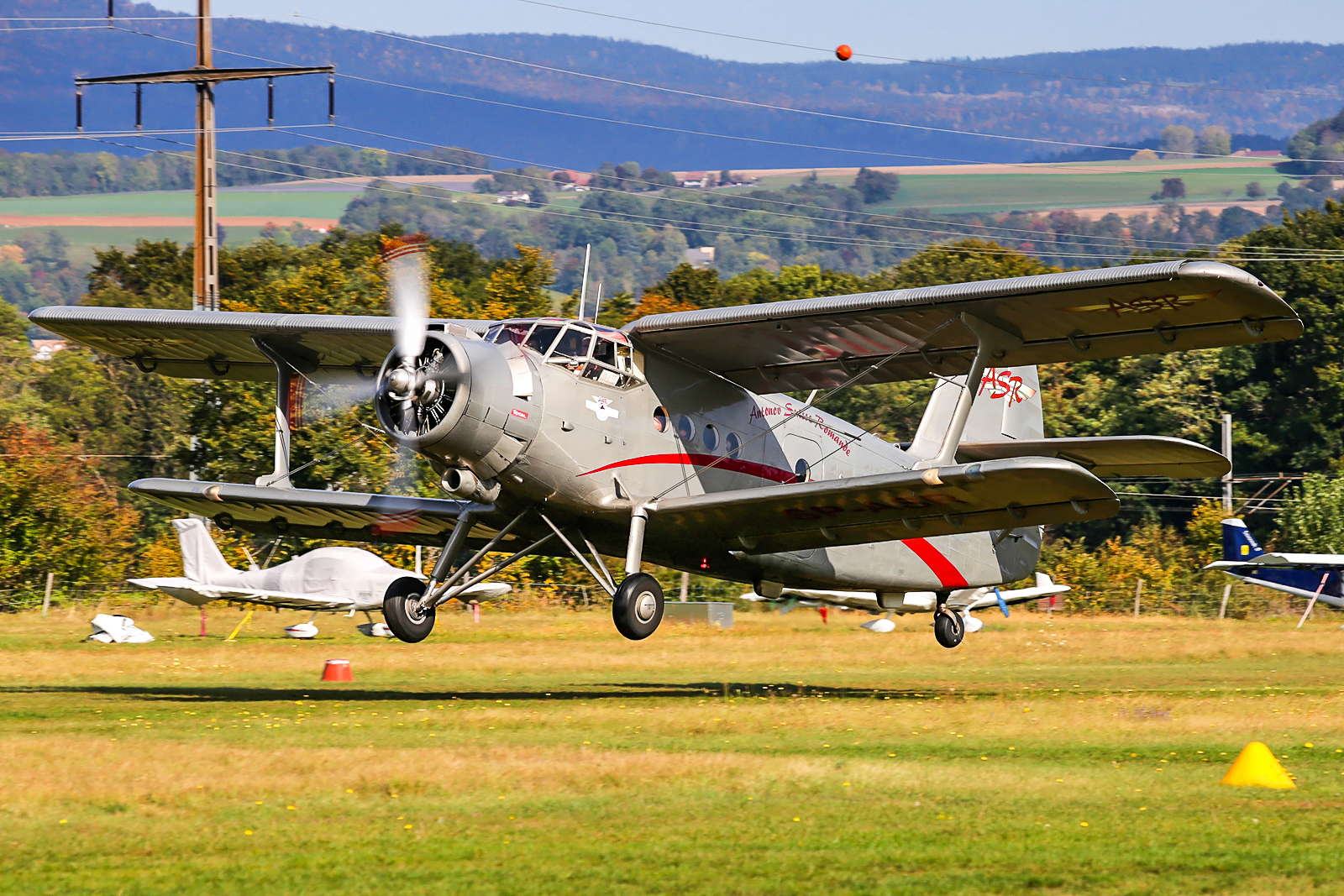 The Antonov AN-2 is a legendary aircraft, designed with principles of ruggedness, simplicity and reliability. Its technical characteristics are therefore unrivalled! Indeed, it is the first aircraft in the world to have been manufactured for more than 50 years, from 1948 to the 2000s, with an estimated production to date of around 20,000 units.

Why is the Antonov 2 so legendary? Notably because it can land and take off with maximum load from almost any terrain, whether in passenger, agricultural, cargo or military use.

Its period of glory, from 1950 to 1980, extended to the former USSR as well as to the Warsaw Pact states. It was only after the Iron Curtain was raised and the Berlin Wall fell that the first devices arrived in Western Europe and then in the United States.

Seeing the AN-2 fly through our skies remains a privilege, and its purr, its distinctive silhouette, always arouses interest and admiration.

The goal of the association is to offer to any clients (members or non-members) the possibility of flying on board this legendary aircraft. Through the Summer season, usually between (April to September), they offer a large range of flights including:

For further information or booking please refer on their website (available only in French) but if you require any help we will make sure to help you. 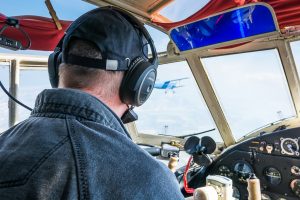 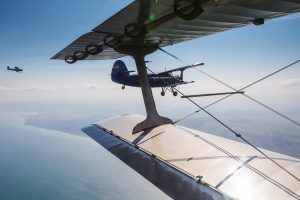 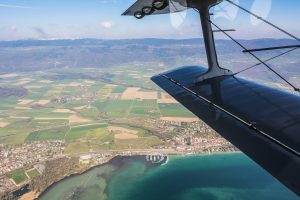 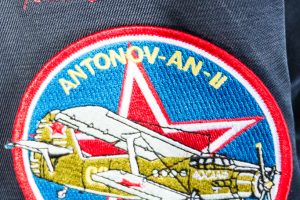 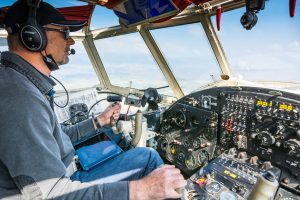 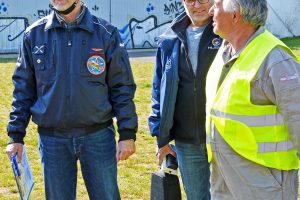 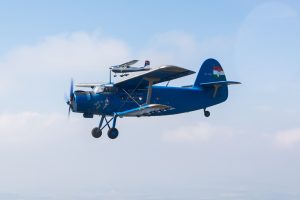 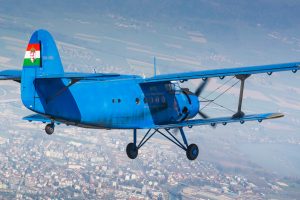 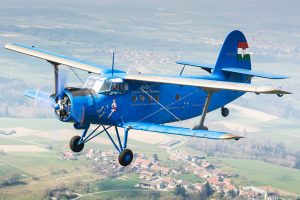 Special thanks to today's team 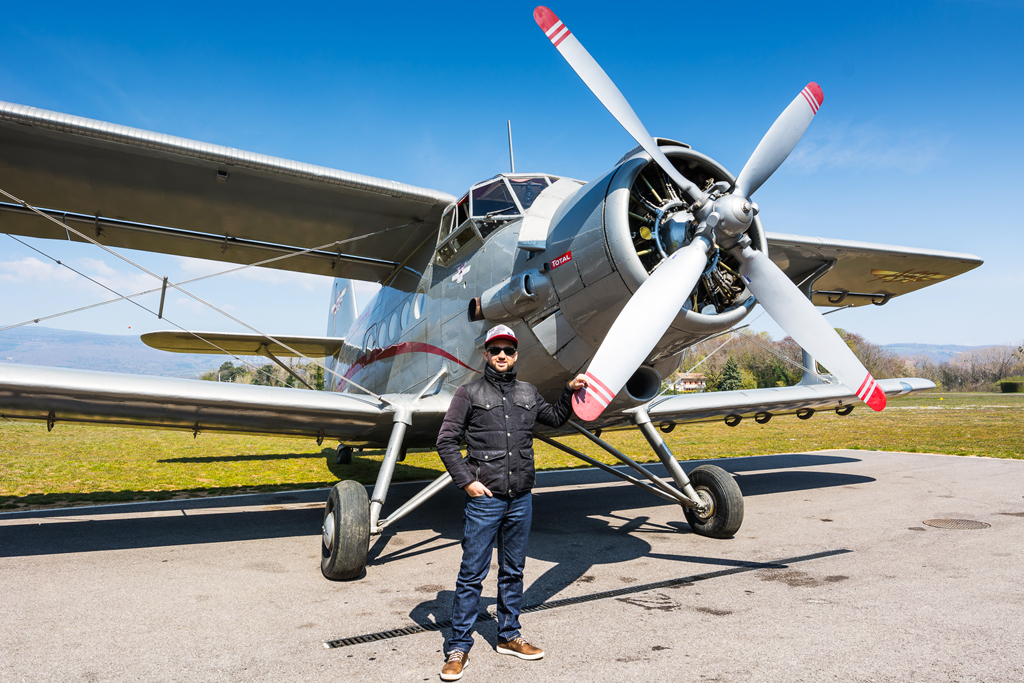