As it is located within Tokyo, the airport is much easier accessible and therefore more attractive for airlines as well as travellers than Narita. Keikyu Railway and Tokyo Monorail link HND with several stations in Central Tokyo. ANA and JAL both use HND as a transfer hub for domestic and international operations, while several smaller Japanese operators link the airport with selected domestic destinations, either at own risk or on behalf of ANA/JAL. These operators include Air Do to Hokkaido island, Solaseed to Kyushu island and other cities in southern Japan, Starflyer and Skymark. International operators are the major airlines of China, Korea and southeast Asia as well as some European and American carriers. Good weather is common at this airport, but during the hot summer months you sometimes have to face misty conditions or heat distortion.

Using scanners should be legal, almost all locals are Using them (without hiding the devices). 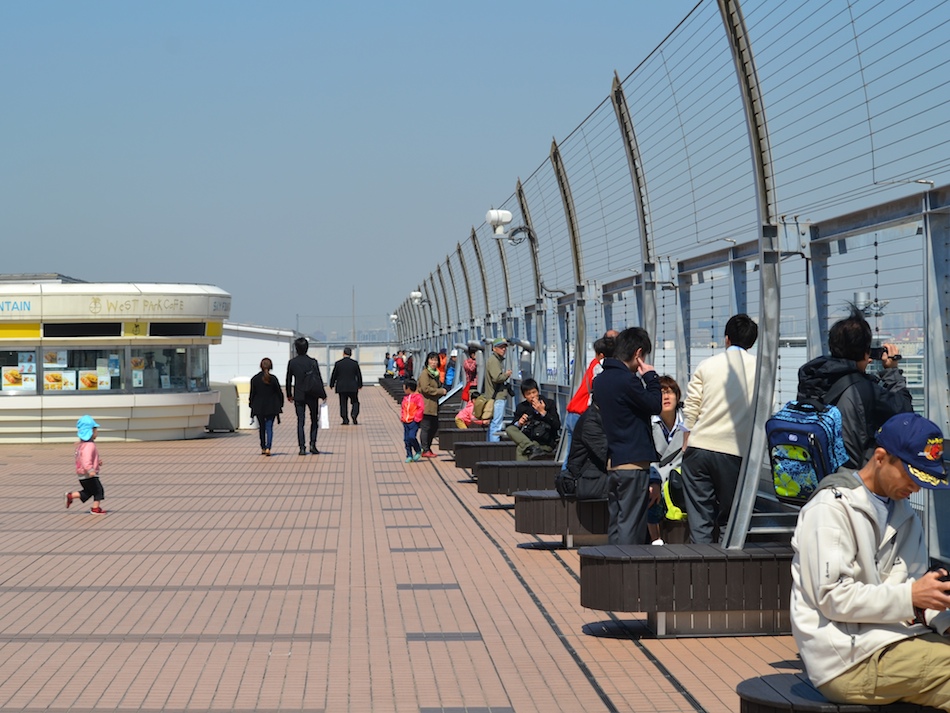 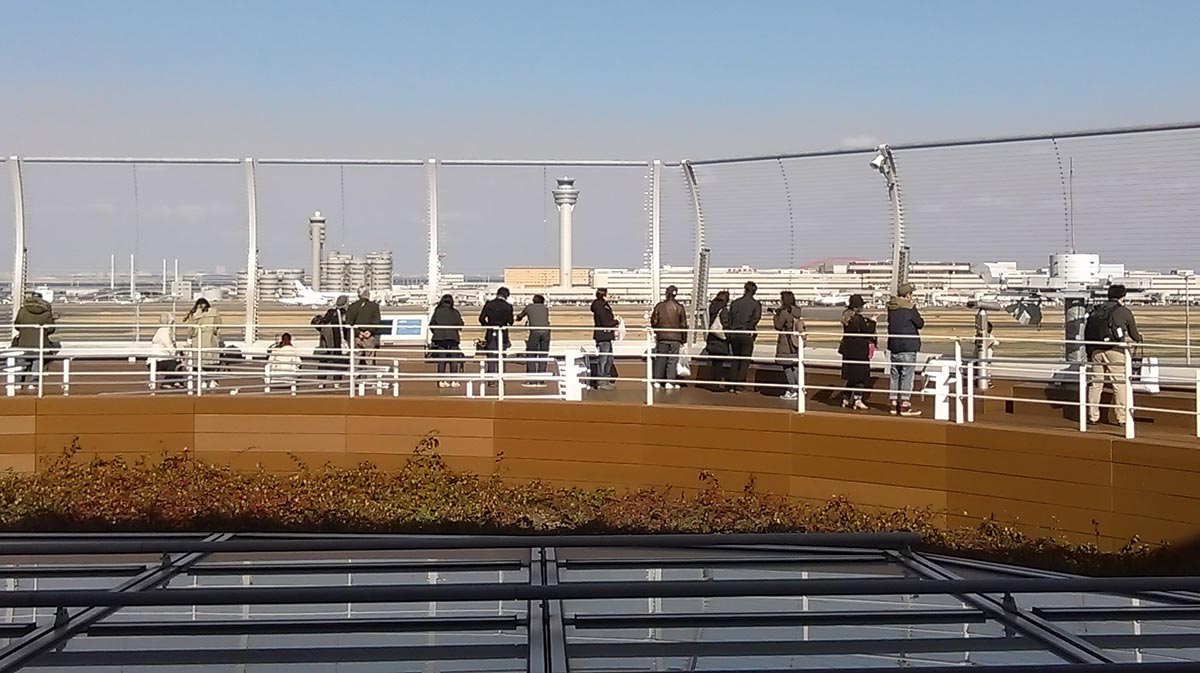 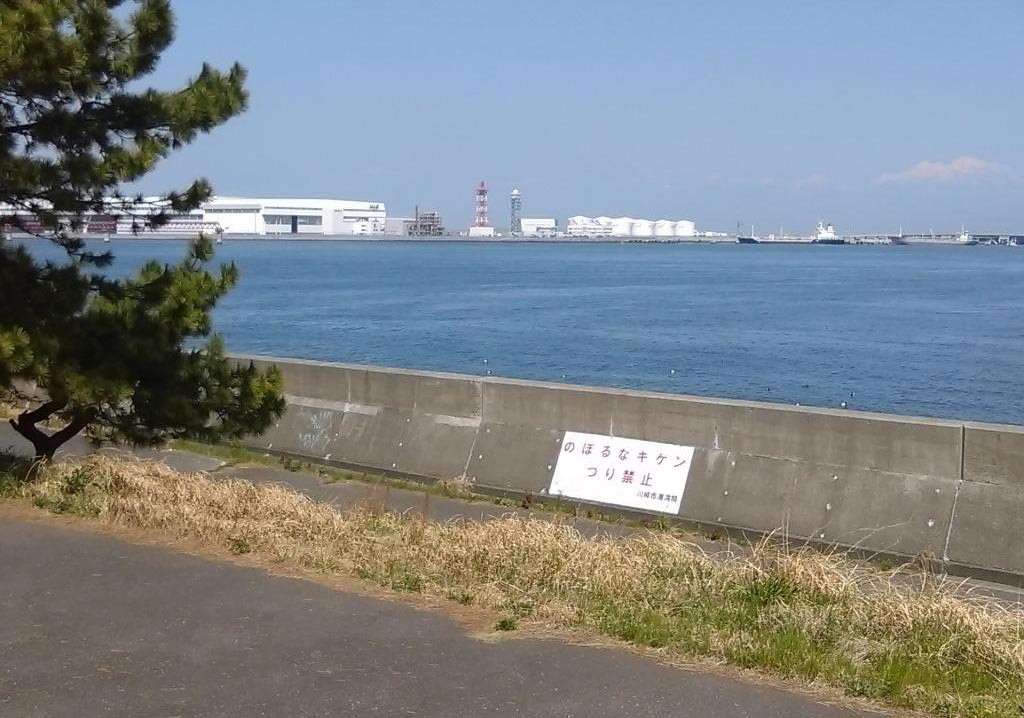 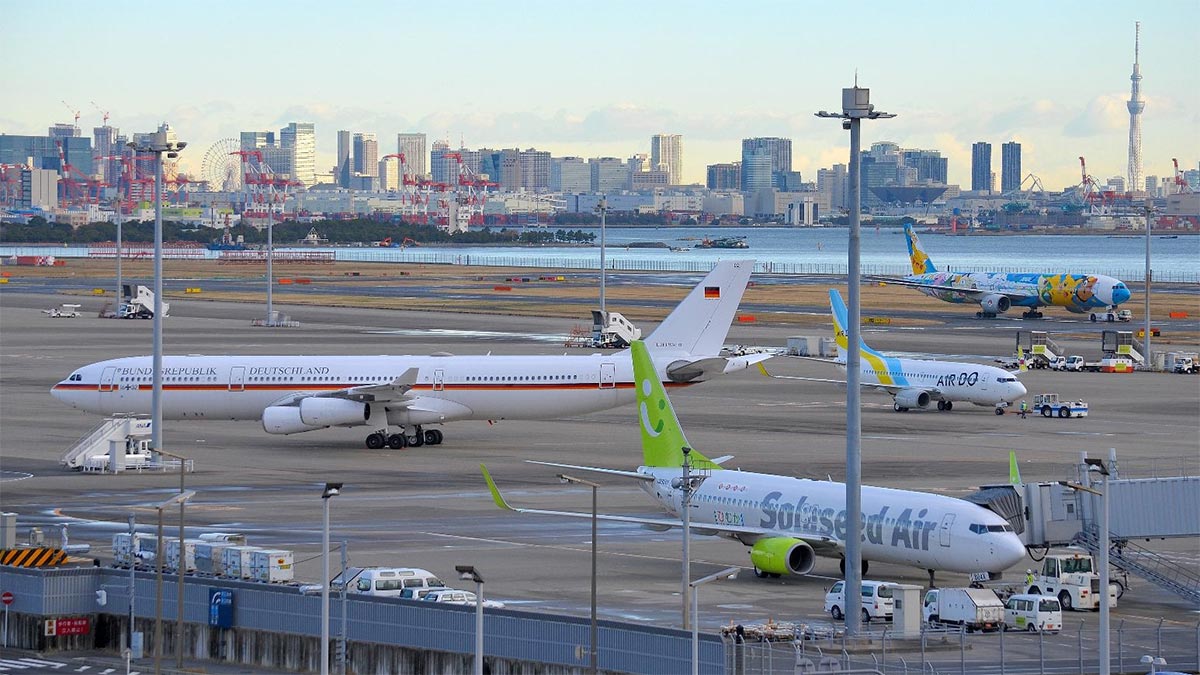 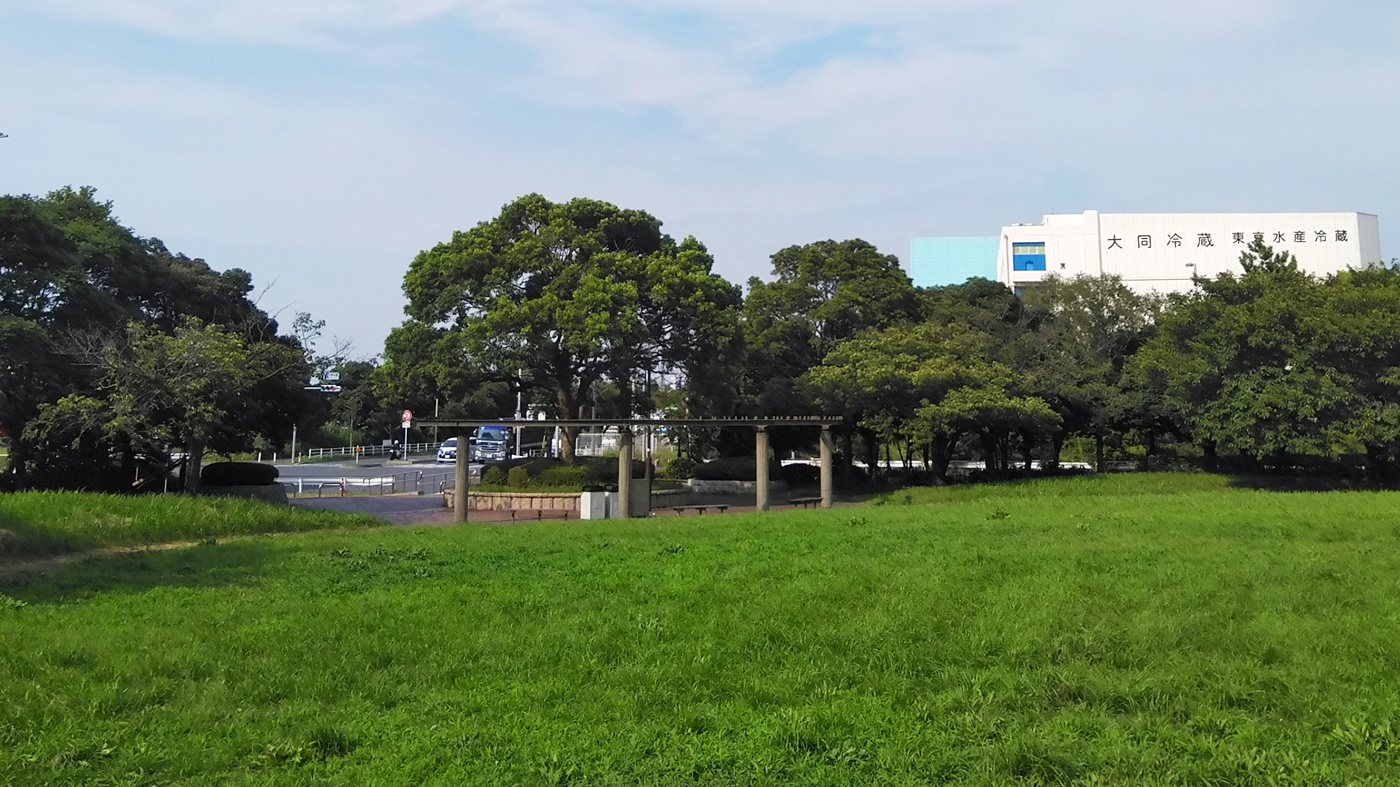 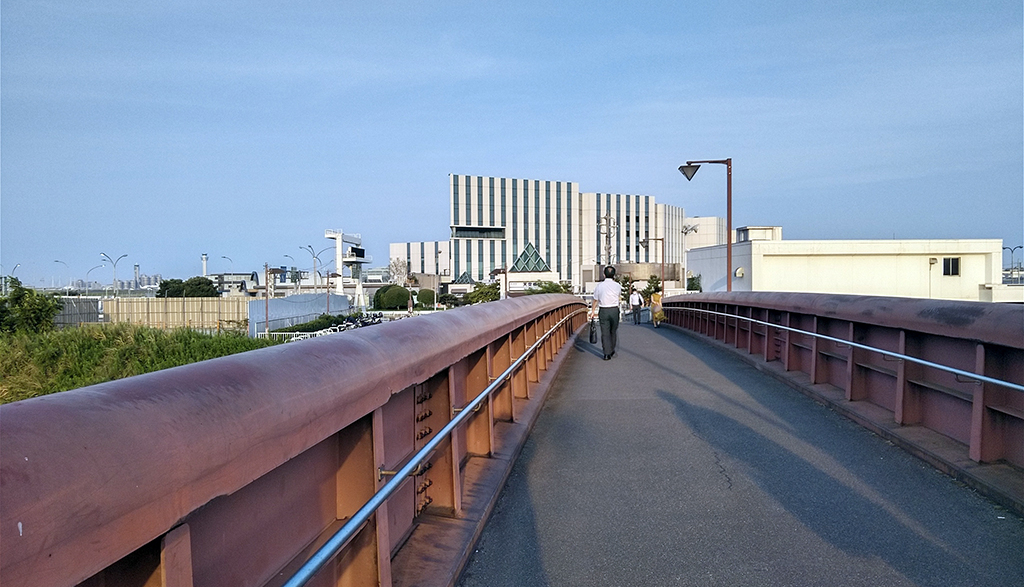 Visited HND last week and the observation deck on Terminal 3 (International) no longer opens 24 hours. It closes at 10pm – same as the decks on Terminals 1 and 2.

[…] (Much of this information comes from Spotterguide.net) […]

Just wanted to pass on my thanks to everyone who has contributed to this guide. On Aug 12, 2021, I had my first photo sessions with the planes of Haneda Int. and the information here helped me have a great day. It was all correct and gave me a good idea of what to expect. Cheers!

Nice to hear that and enjoy the upcoming visits at Haneda and maybe Narita too.
Julian

Spot #6 Kawasaki Ukishima-Cho Park
Park has been repaired and reopened from October 1 2020.
But, park entrance on the bus stop side is closed. Use the front entrance.

Spot #7 ANA Terminal Car Park 3
VIP spot at Haneda Airport changed. New VIP spot “VN” is runway 22 side. may be can not take for VIP aircraft from Spot7.

Thank you TRAVAIR for this useful information!

Thanks for this PDF. It is pretty useful and I have updated the guide.
-Julian

Hi there,
Spot #6 – Kawasaki Ukishima-Cho Park closed temporarily for construction. Park damage by a typhoon in September. Construction will be a few month.
Can not enter park. If you take picture RWY34L approach, Can take around at Ukishima bus terminal. but need over 400mm.

Thanks for the info. I left a note in the guide.
-Julian

According to local security people the park will stay closed permanently, damage is to significant to be repaired. We will just have o wait and see.

Kawasaki City office said ” This park is construction until end of august 2020.” We hope reopen at september.

Hey, I am a newbie to this website and I would like to get some advice from all you guys familiar with spotting at Haneda Airport. Does anyone know that how many large jets (government and VVIP jets can park on the VVIP area of Haneda Airport AT THE SAME TIME, since the enthronement ceremony of the new Japanese emperor on 22 Oct 2019 will be attended by many heads of states and governments, no one will question that many large govt jets will fly in for this special event. Is Haneda the ideal airport for arriving and departing coz it’s so close to the city or the other airport Narita is just so far away and it would be a security headache for the long journey. Much appreciated for your advice in advance!

Thats right. Will be fixed, Thanks.
-Julian