Manchester Airport (MAN/EGCC) is the UK’s third busiest airport, behind Heathrow and Gatwick, handling almost 30 million passengers in 2019. The airport has three terminals, Terminal 1, 2 and 3. Terminal two is currently undergoing a 10 year, £1 billion major reconstruction project which hopes to significantly increase passenger numbers. The airport covers an area of 1,400 acres, surrounded to the South by National Trust land making Manchester Airport an exceptional place for Planespotters with a great variety of spotting locations available. Manchester Airport is widely regarded as one of the best airports for plane spotters due to number of spotting points available and the incredible views these offer.

The vast amount of action occurs at Manchester in the morning and evening. Between 6am and 13pm most of the transatlantic traffic arrives. Then, most of these aircraft departs between 9am and 12am. The afternoon is mostly basic traffic from UK, mostly the same that comes in the morning dominated by charters and budget airlines from around Europe. Overnight the airport is usually quiet, with a few charters from the Mediterranean arriving in the early/late hours.

At the bottom of the mound/spot: 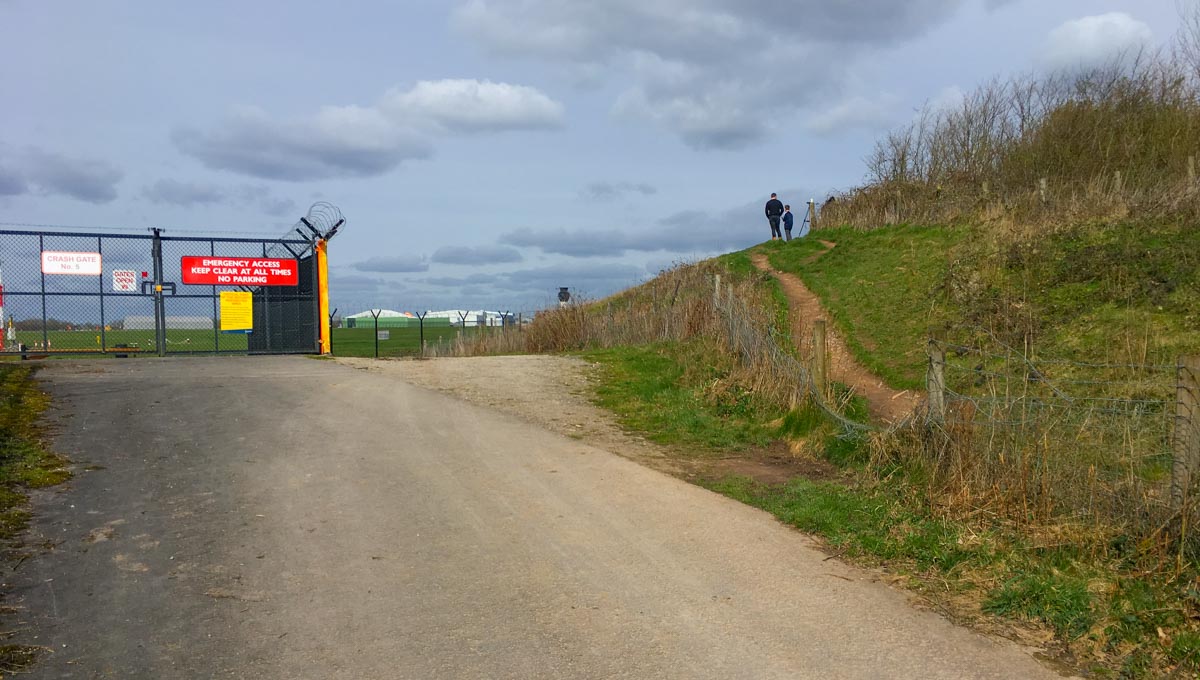 UPDATE MAR 2019: Desk was moved a bit and due to a new/higher fence you can’t shot the taxiway without an additional ladder now. Rotates are okay from here as well as the runway at some points: 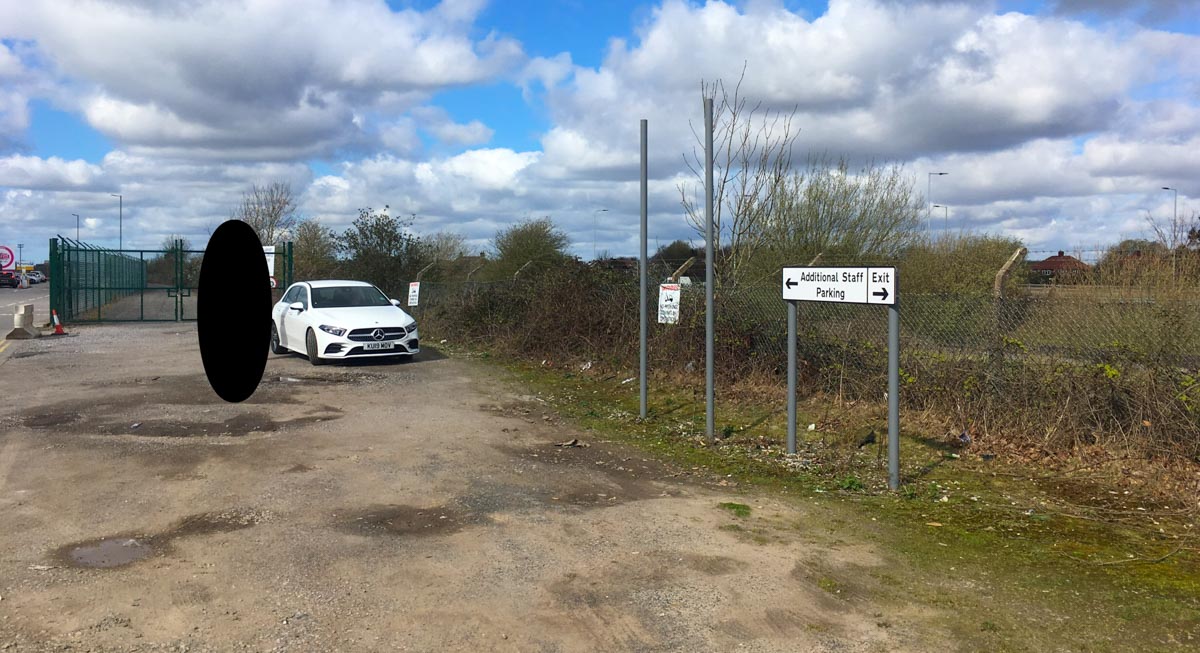 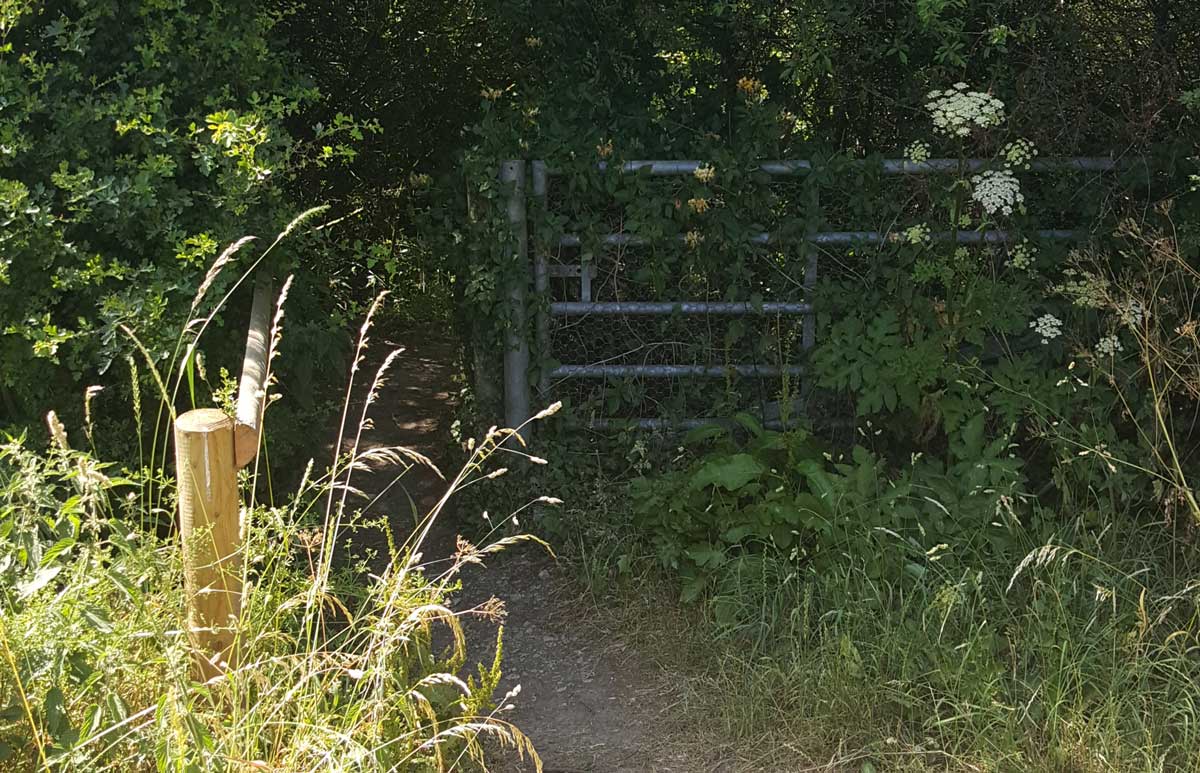 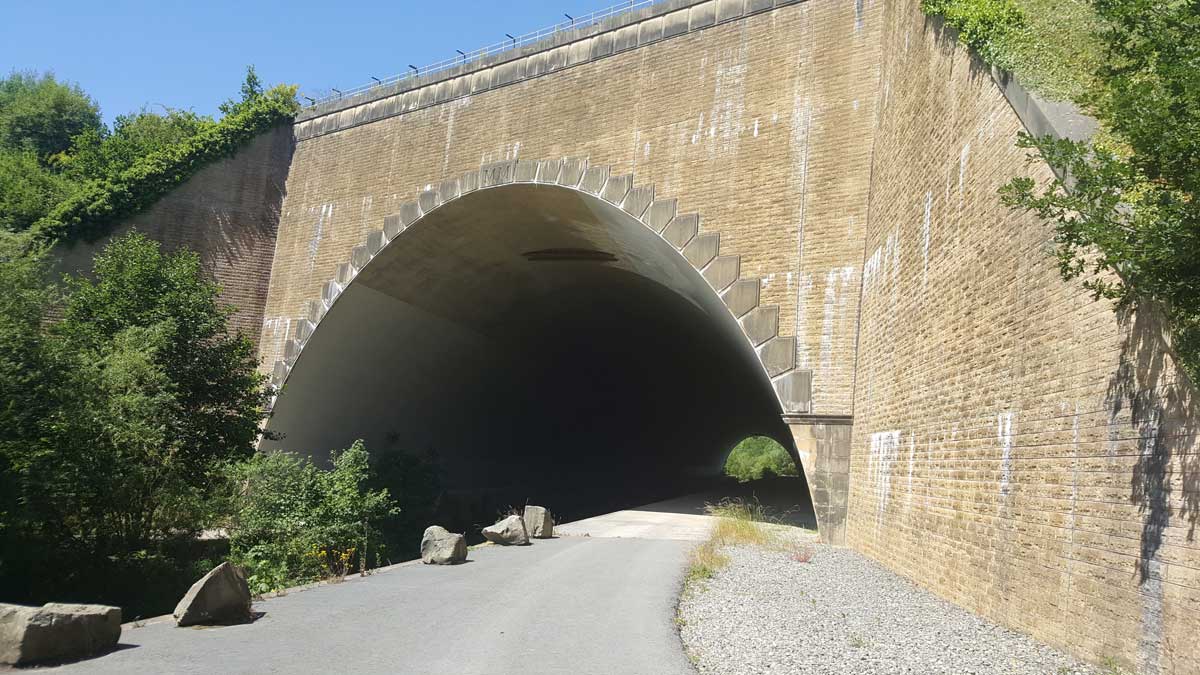 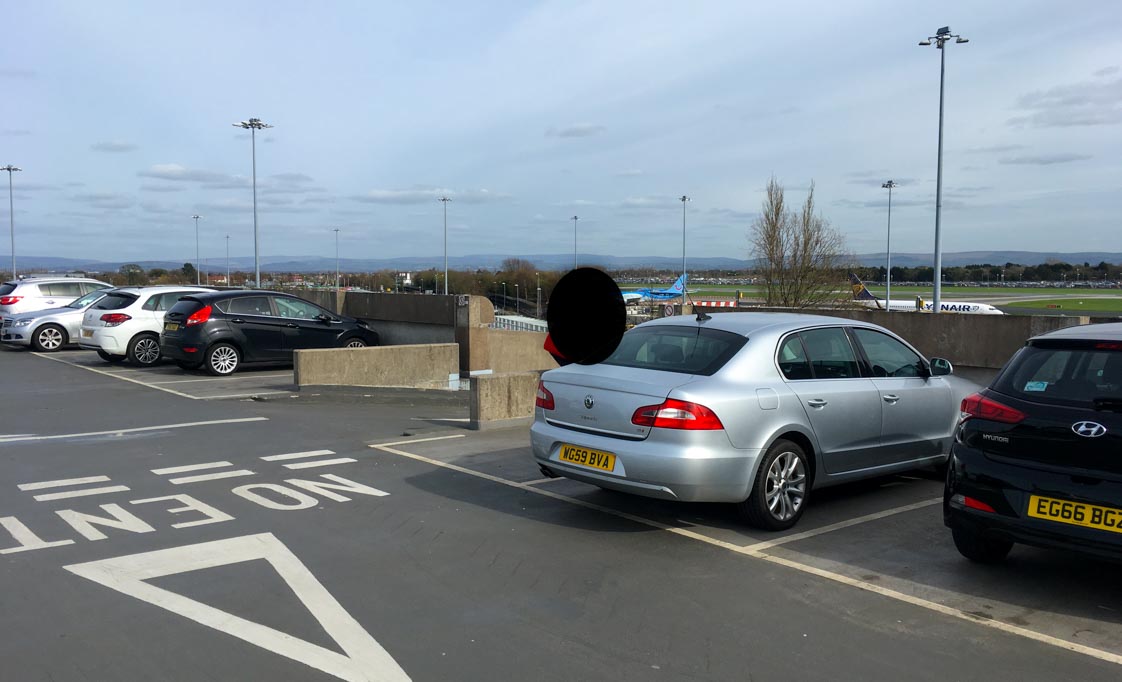 In the winter months, spot 1 is usable all day

I have another good spot that i could add. I know where it is on a map and have pictures from it.

The Runway Visitor Park is now a fully raised seated and standing area and has access for Wheelchair Users.

Thanks Paul, added the info. What about the view? Taxiway visible again or stil blocked by the high fence/barbed wire?