Minsk airport is located 40 km from the capital of the Republic of Belarus in the largest in of the country. Even if the titles suggest a national airport, MSQ is an international airpot and the main gate to the country. In 2018, the airport served more than 4.5 million passengers.
It is the home airport of Belavia, Genex(An-26), Transaviaexport (Il-76 and B747), RubyStar (Il-76, An-12) and BySky (Pilatus PC-12). Minsk is served mainly by airlines from Russia, such as Aeroflot, UTair, from Ukraine (Ukraine International Airlines), and airlines from Europe, such as Lufthansa, Austrian Airlines, Air Baltic and few others. Other international carriers are Air China on the A330 from Beijing and Etihad from Abu Dhabi on A320. Also often fly business aircraft. Furthermore there is there is an aviation plant №407 at the airport, which serves Il76, Tu-134, Yak-40, Yak-42. But many aircraft are at their end of life and stored in front of the terminal.

Online timetable can be found on the official airport website.

Pictures taken at the southern spot (entrance to the forest) 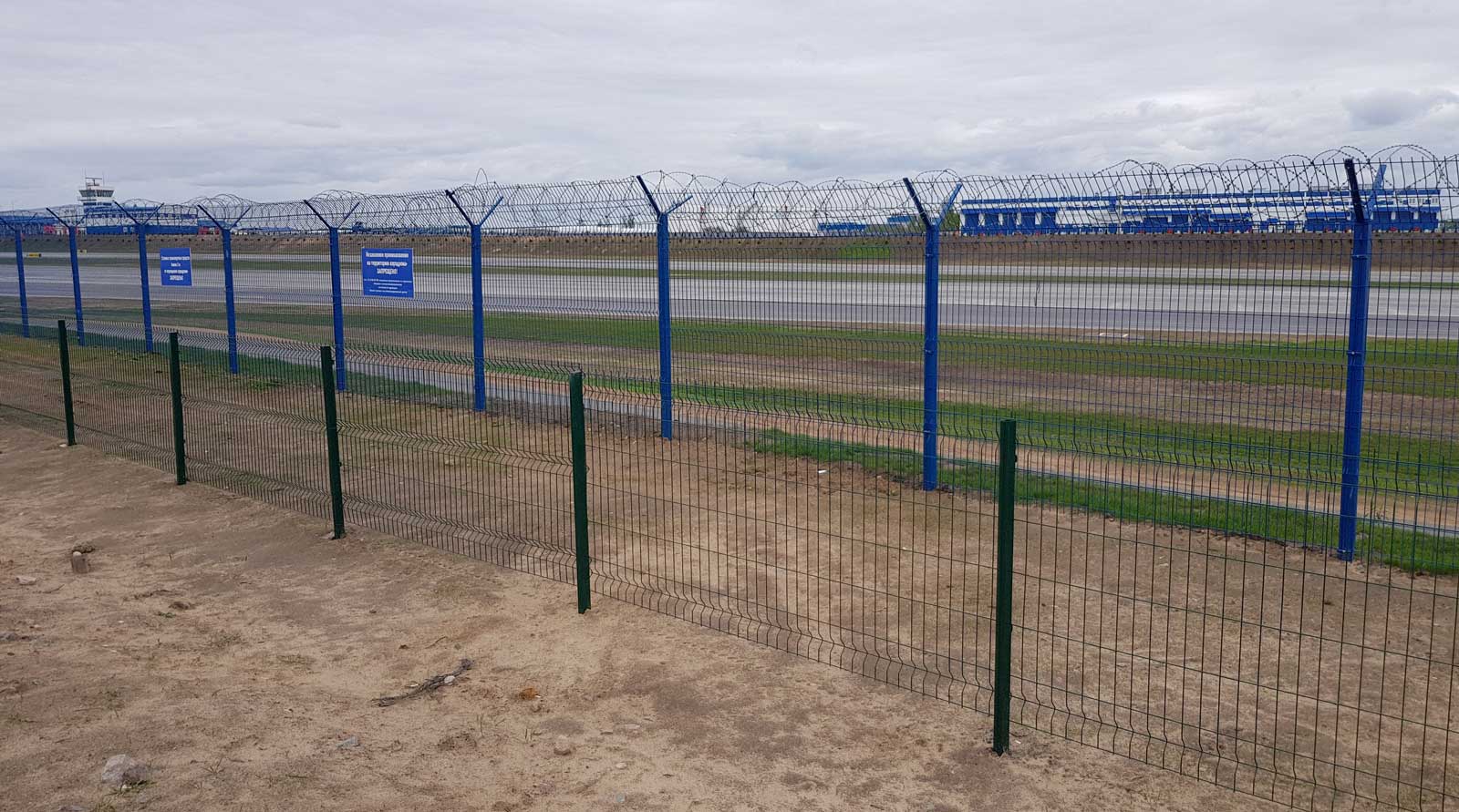 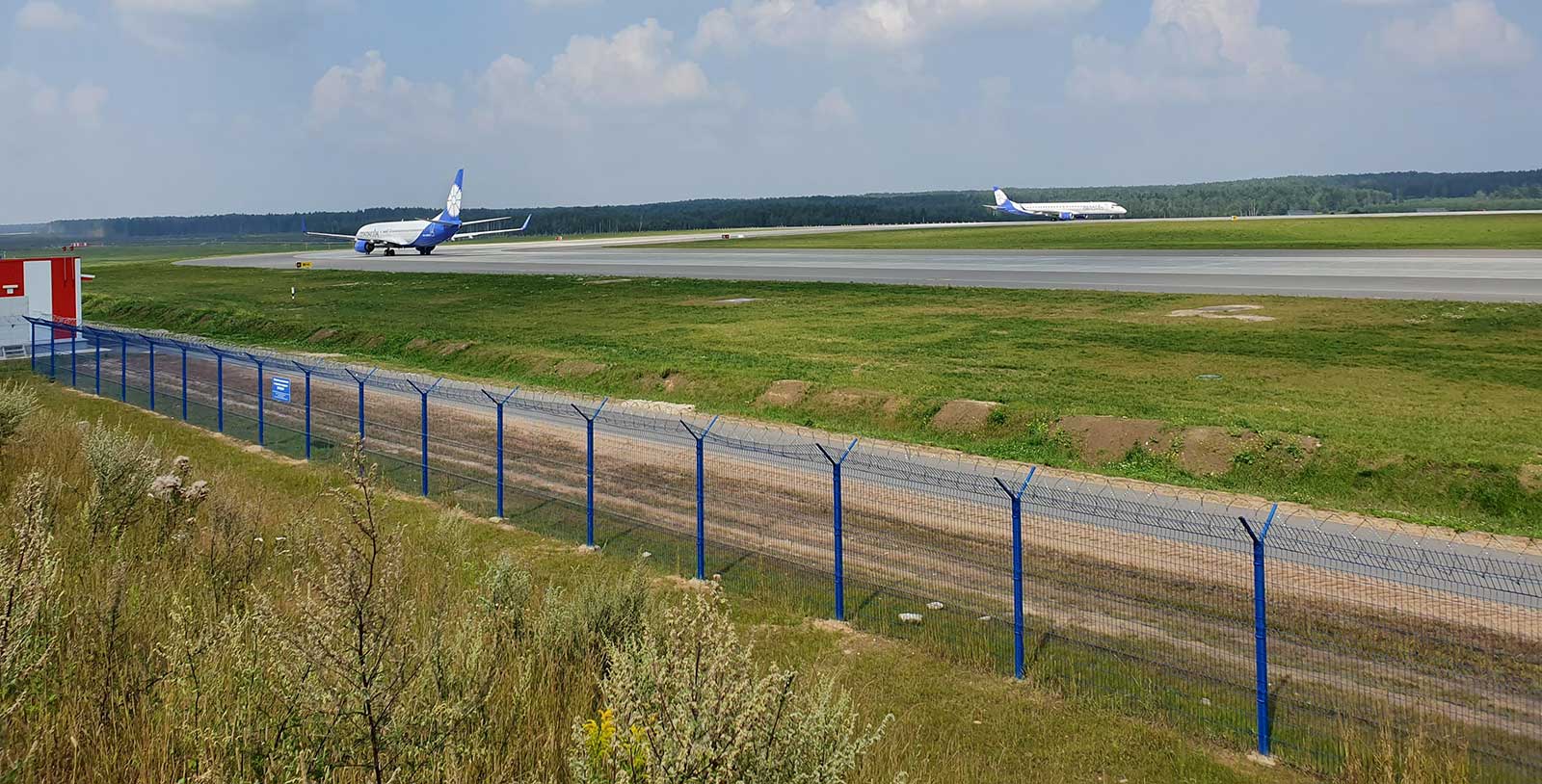