Paris Heliport Issy-les-Moulineaux (JDP/LFPI) is Paris’ main helicopter airfield. The small field can be found southwest of the city’s centre and isn’t that big actually, so it only provides space for 4-5 companies. While the west can’t be approached/accessed without permission, it is easy to shoot from along street and the fence in the north and from a park in the east.

It hosts a big variety of aircraft and colors – from a Securite Civil base to flight school helicopters, private aircraft and medical helicopters. During the anual parade on the 14th of July paired with a military parade above Paris, this airfield is used by plenty military helicopters normally. 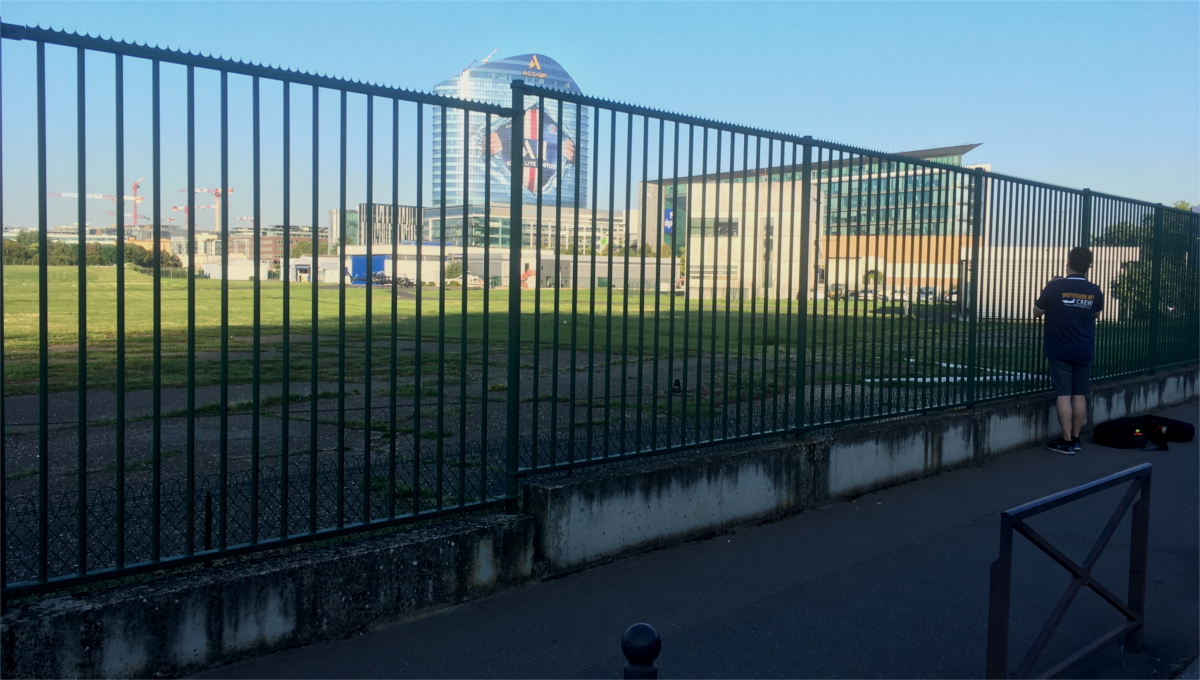 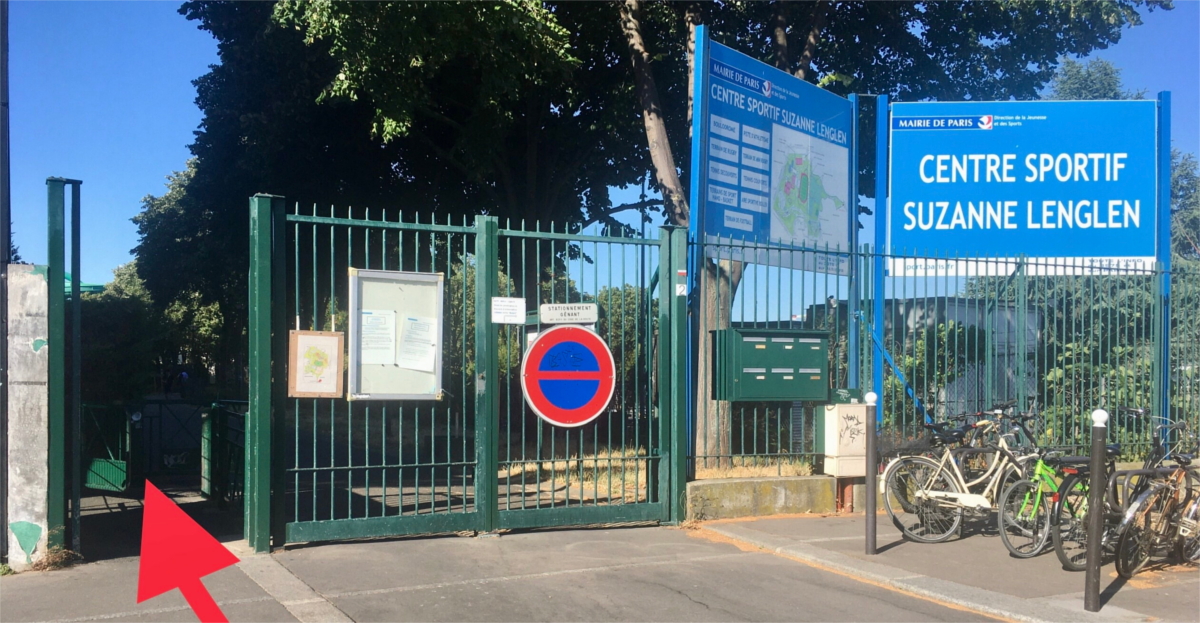 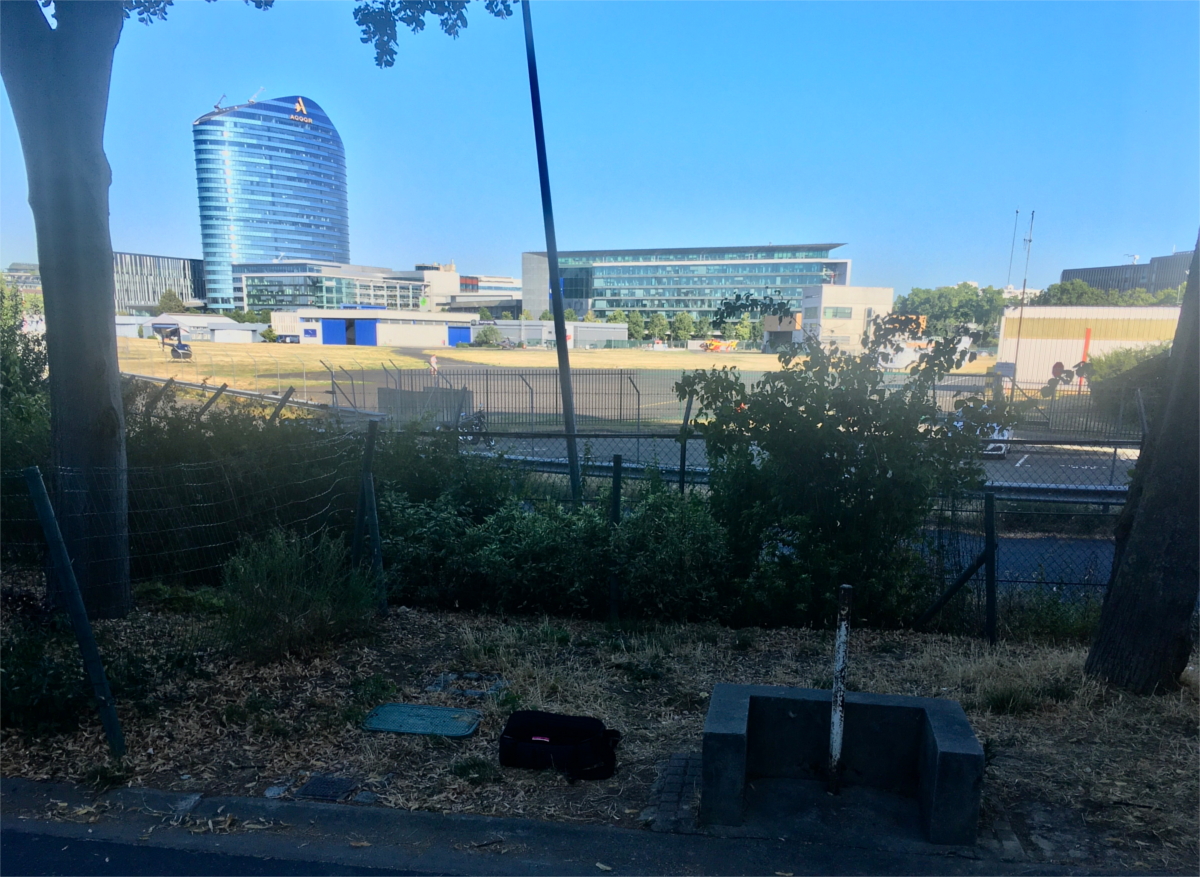