Malta – Europe’s fifth smallest state as measured by total size and counting a very negligible population of 450,000 people but in terms of airport, Malta’s Luqa Airport really muscles in with the ‘Big Ones’ in Europe! Exotic visitors sweetens your stay at Malta! Beside the normal traffic, there will sometimes come a great surprise along, visiting Malta for their famous maintenance services.

Malta Airport was originally used by the Royal Air Force during the Second World War. Luqa RAF Station was an important airfield during the colonial era, better known as the ‘Malta Siege’. After Malta has become independent, the Royal Air Force retrenched day by day and the Maltese Islands spread their wings, the airport underwent a huge refurbishment, marking a fresh start of the Maltese aviation history. Few years prior to the refurbishment in 1992, Malta’s first own airline was founded named Air Malta. The rather small airline from the small Islands is MLA’s most important carrier ever since that. Emirates is Malta’s only long distance service connecting the islands with the world via Dubai. Ryanair has a base at MLA linking Europe with daily flights mainly to the UK, Italy and Scandinavia. During summer, Malta is busiest as many vacationers spend their holidays there.

Photos of the terrace: 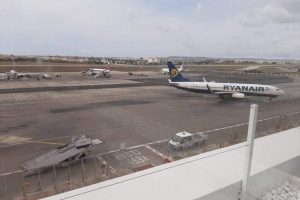 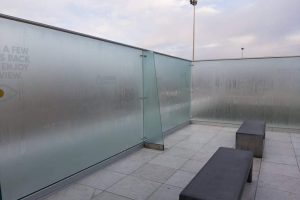 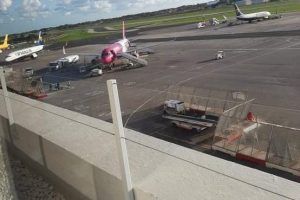 Samples of airplanes on the taxiway 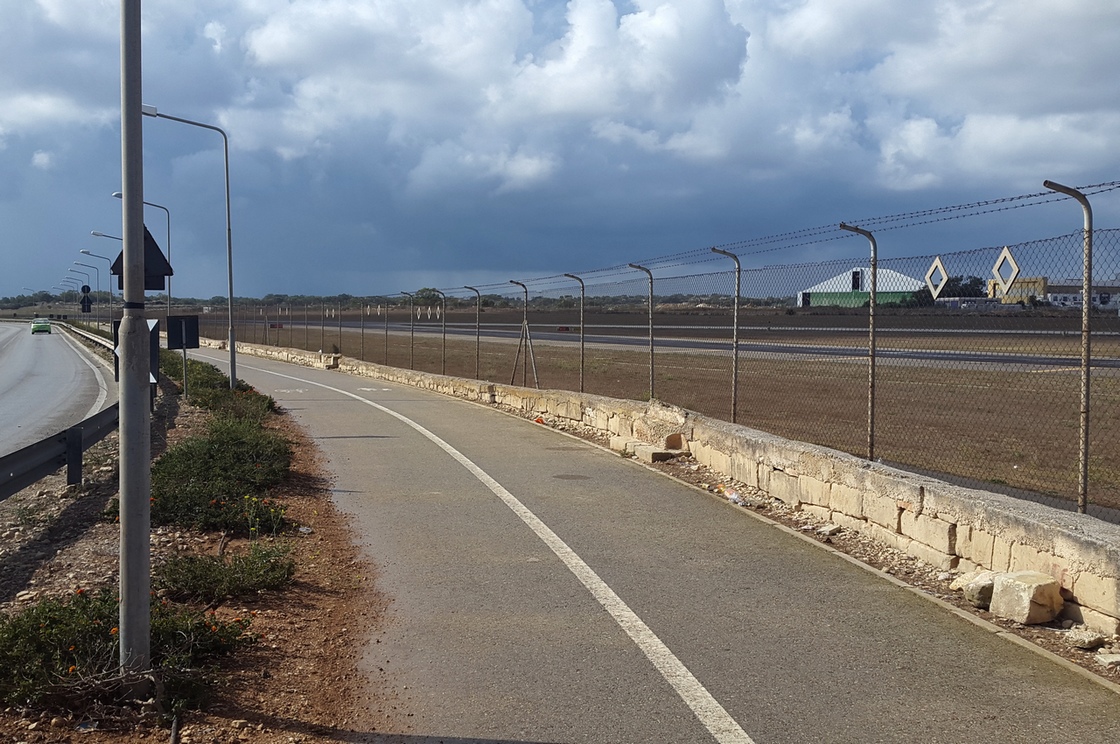 Wooden fence - 31 arrivals and line up

Taken from the LIDL:

Taken from the Lay by:

Thanks for this useful hint TonY S
-Julian

when strong winds are coming from NE, don’t aircraft take off and land using runway 05, as this would be headwind?

Hi is there any aircraft dumped or preserved round the airport anywhere i could see, not the stored ones ?

If you go to location 7 and look straight ahead and slightly to the left, you can see Windjet A320 EI-DFO

When you say car urgently needed required, what did you mean? as public transport is available near all spots on the map…

Hi, the text was not up to date. Fixed now.
Thanks.

[…] and one in which you can also add to if you travel a lot in the UK or anywhere worldwide is  https://wp11121639.server-he.de/spotter/index.php/planespotting/europe/malta/malta-luqa-mla-lmml/   This guide gives photo accounts of where to view aircraft in and around hundreds of airports […]