Kristiansand Airport Kjevik (IATA: KRS / ICAO: ENCN)is a small airport located right outside Kristiansand in the south of Norway. It handled just over 1 million passengers in 2018 and serves mostly the Agder county. There are around 40-50 movements per day by five passenger airlines, together with some cargo, general aviation and military flights. The airport has a single runway and a single terminal building. The Norwegian army is also present at the airport, so some military movements can be seen as well if you’re lucky. In addition, there are some general aviation activity. Kristiansand Airport is a very spotter friendly airport, considering it’s a rather small airport with limited amounts of traffic. There are a lot of nice photo opportunities around the airport, and there are good opportunities to catch all movements independent of the wind direction and weather.

Widerøe operates the most flights, and has routes to Stavanger, Bergen, Trondheim, Copenhagen and London-Southend, using it’s Dash 8-300s and -400s. They occasionally deploy the E190-E2 on the Bergen route. SAS and Norwegian operates several daily flights to Oslo using 737s, while KLM operates three daily Amsterdam flights with their Embraer E170s and E190s. Wizz Air flies two times per week to Gdansk, and SAS operates weekly summer flights to Alicante, Malaga and Split. In the summer some other charter airlines operates to and from the airport as well, but this varies from year to year. There’s also a daily freight route to Copenhagen, operated by SprintAir using the Saab 340. 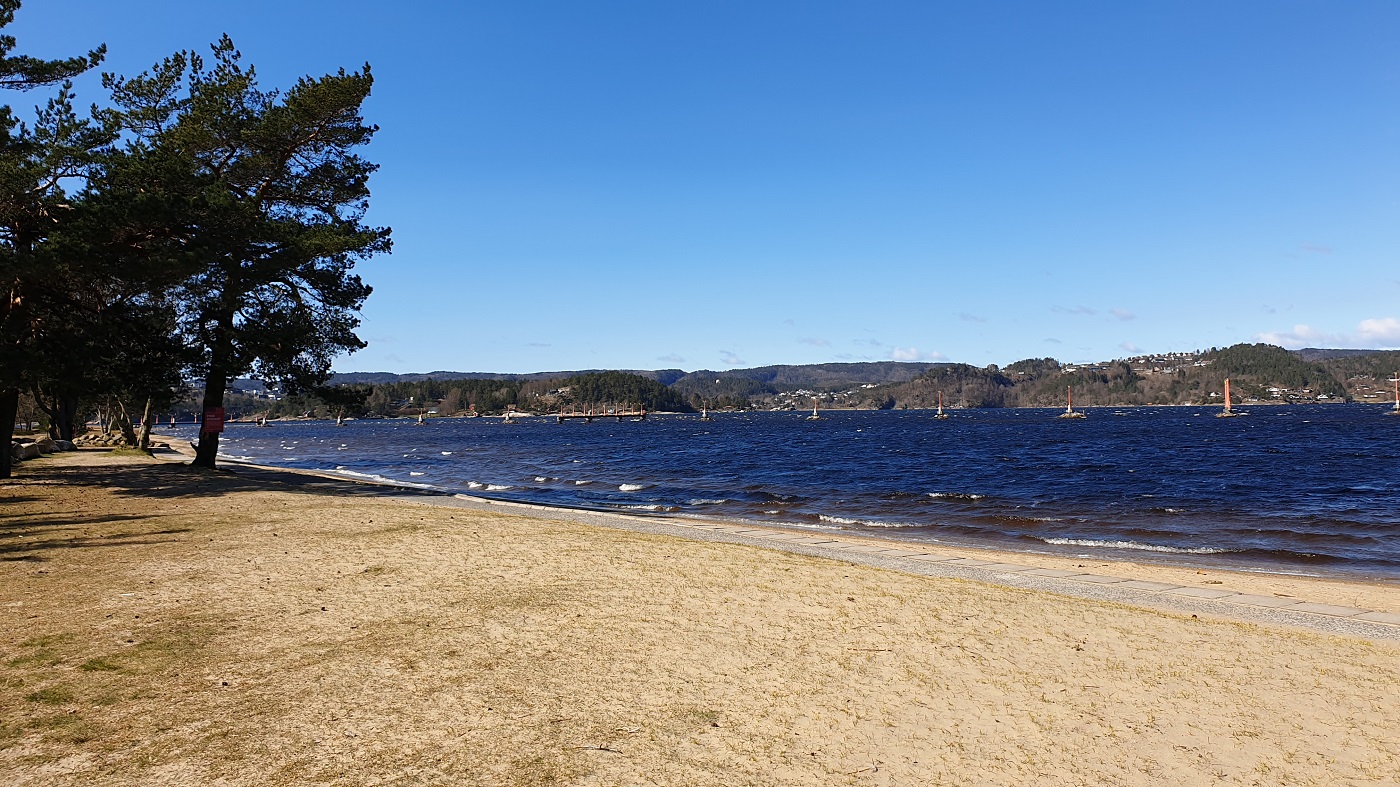 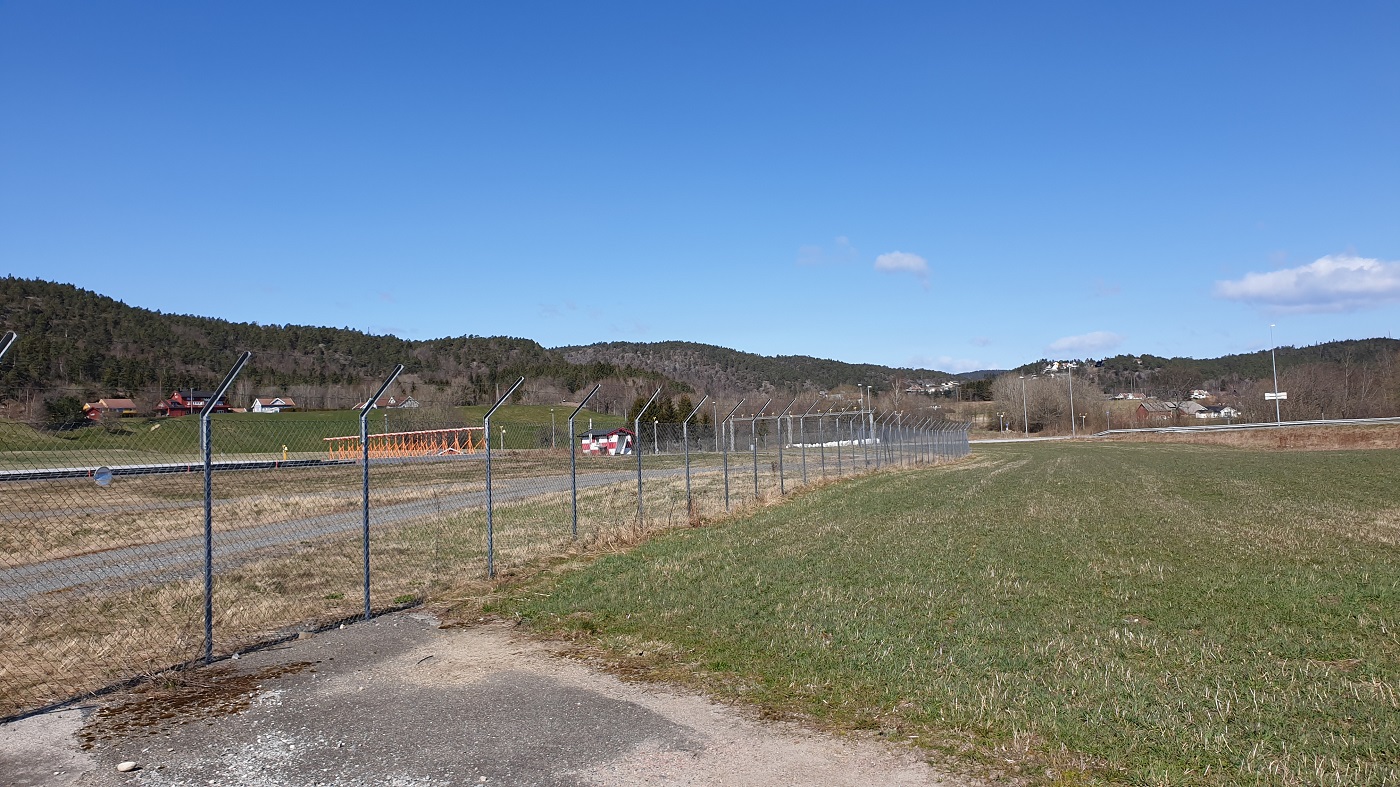 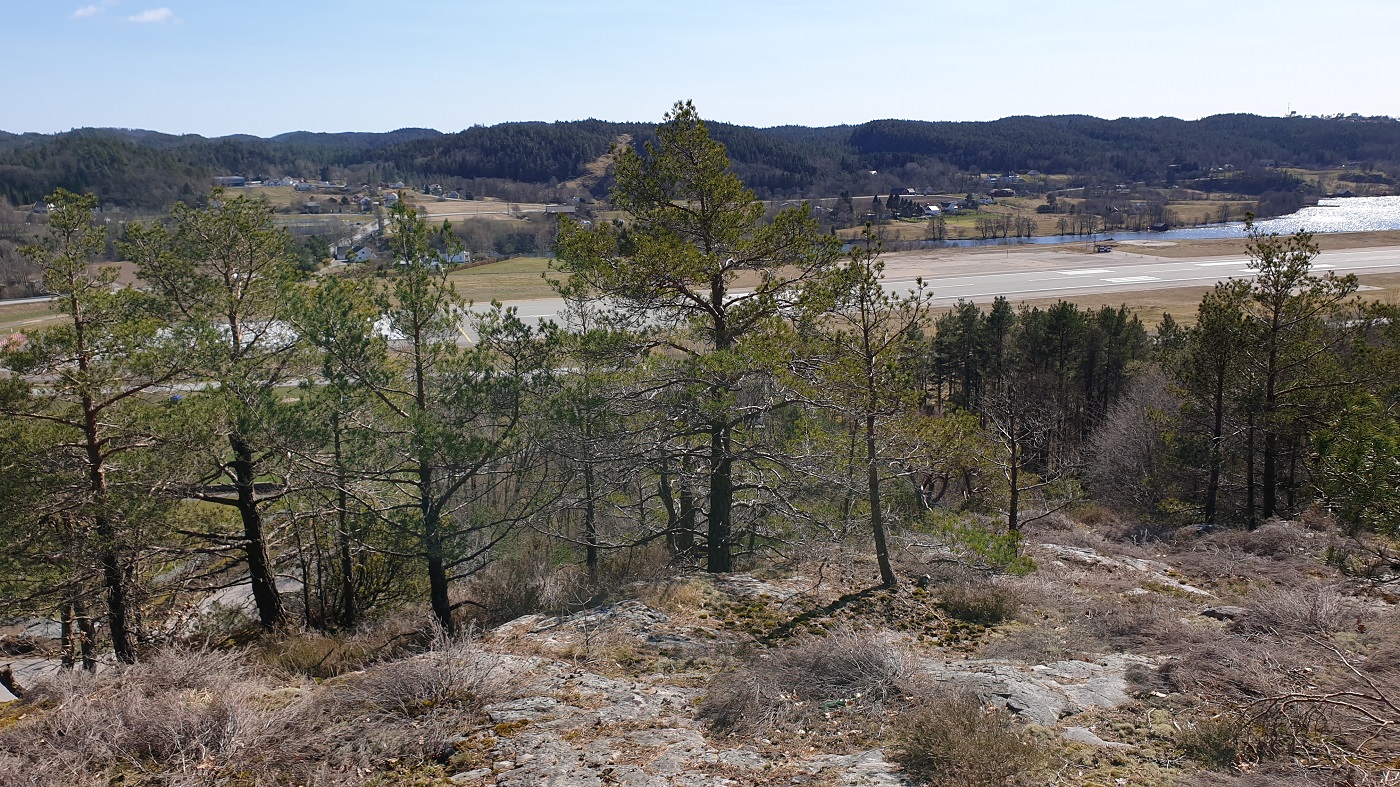 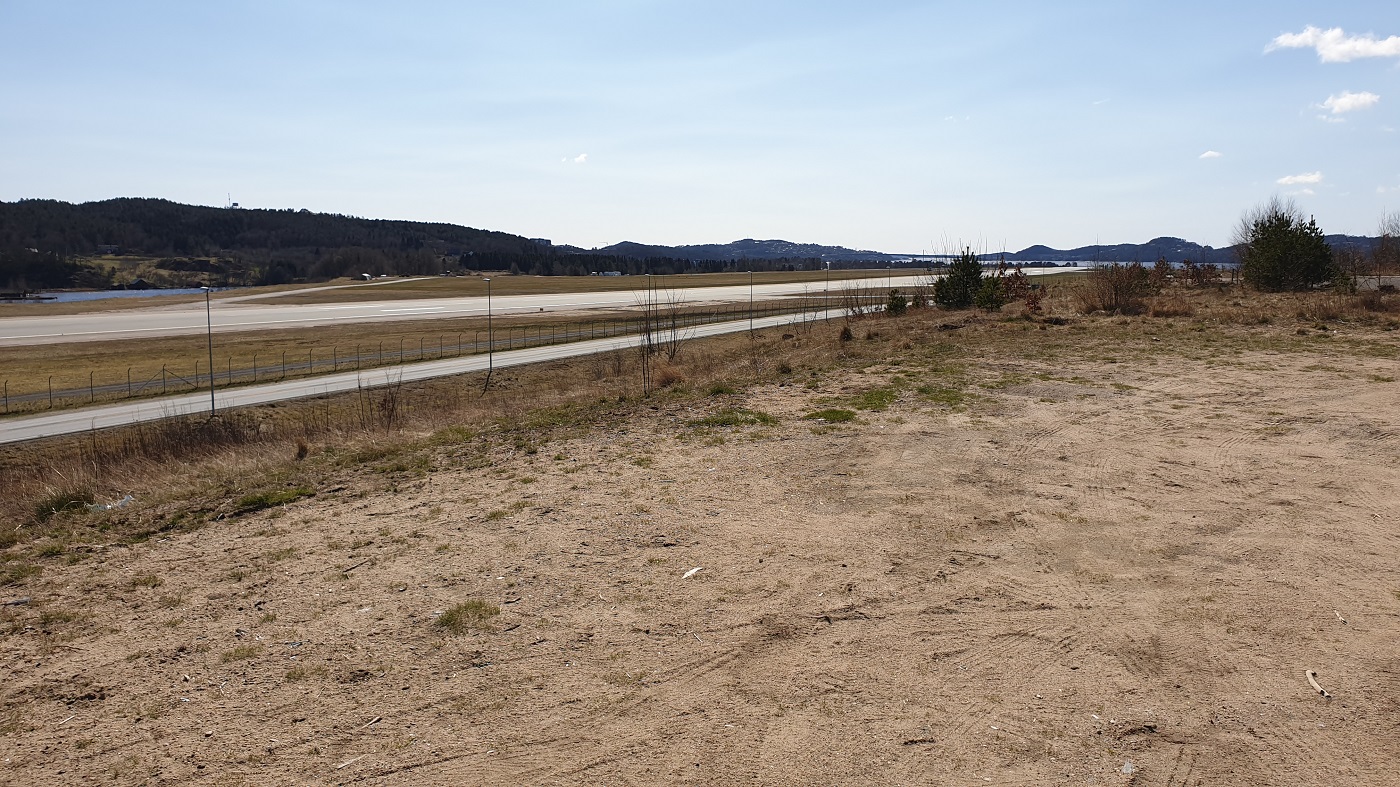 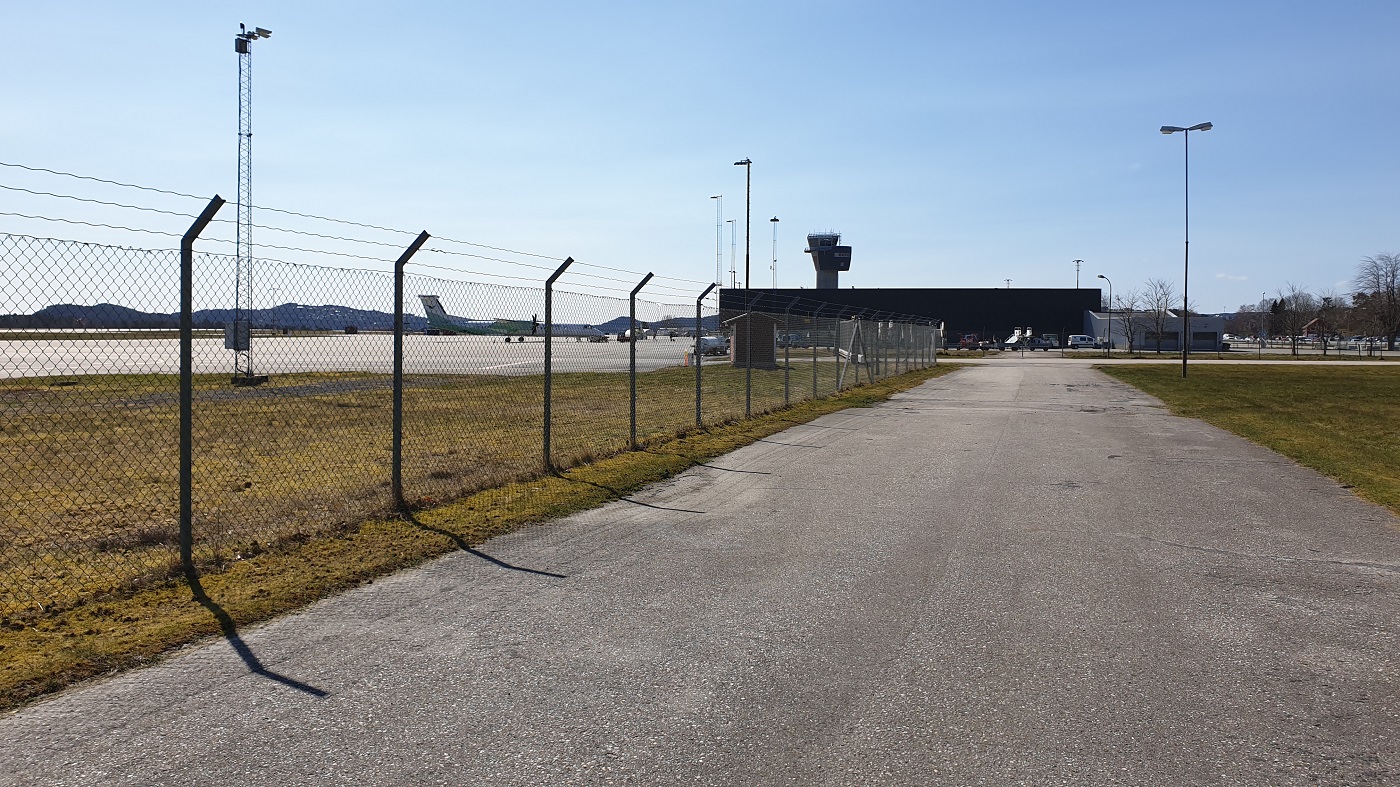 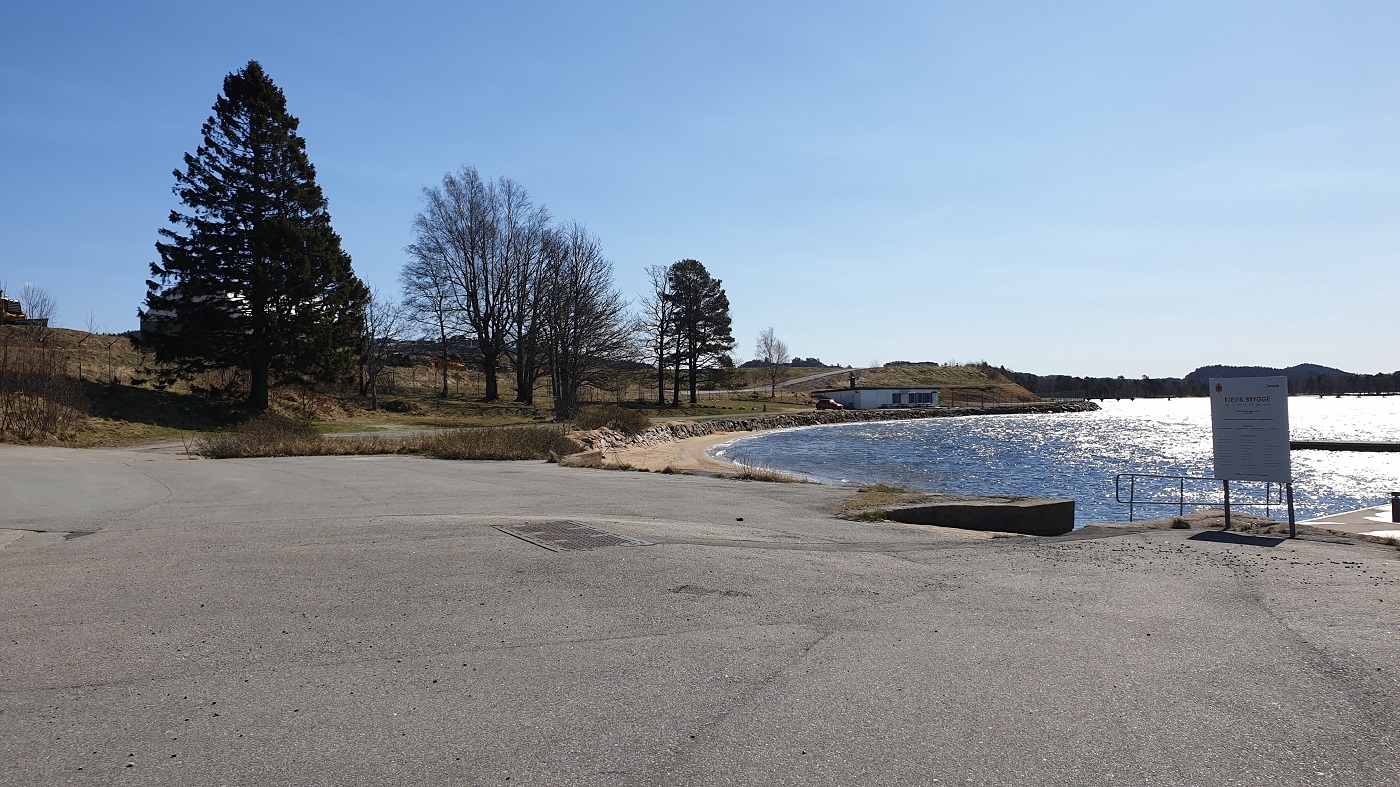