Sweden’s third largest airport in terms of traffic is in Bromma, 10km west of Stockholm, the capital of the country. This airport was the major airport until the sixties when the majority of the flights were moved to Arlanda following the noise problems and the lack of place for the development. By the proximity of the airport of the city center, was maintained a civil aviation activity mainly regional and business.

The very old tiny terminal is classified as heritage but will only be used until 2022 as there a plans to close the airport. This terminal is located to the east of a track oriented 30-12 with only 1668 meters. Most domestic flights are operated by Braathens Regional with a mixed fleet of ATR72, Arvo RJ and Saab 2000. Only a few daily international flights come and depart from Bromma: Brussels via Brussels Airlines, Norra (Finnair) to Helsinki and Sunair (British Airways) to Denmark. Many general aviation flights are observed every day with private jets. The Royal Swedish Air Force also has a hangar at the airport and occasional presense with their aircraft. There is no scheduled cargo service. 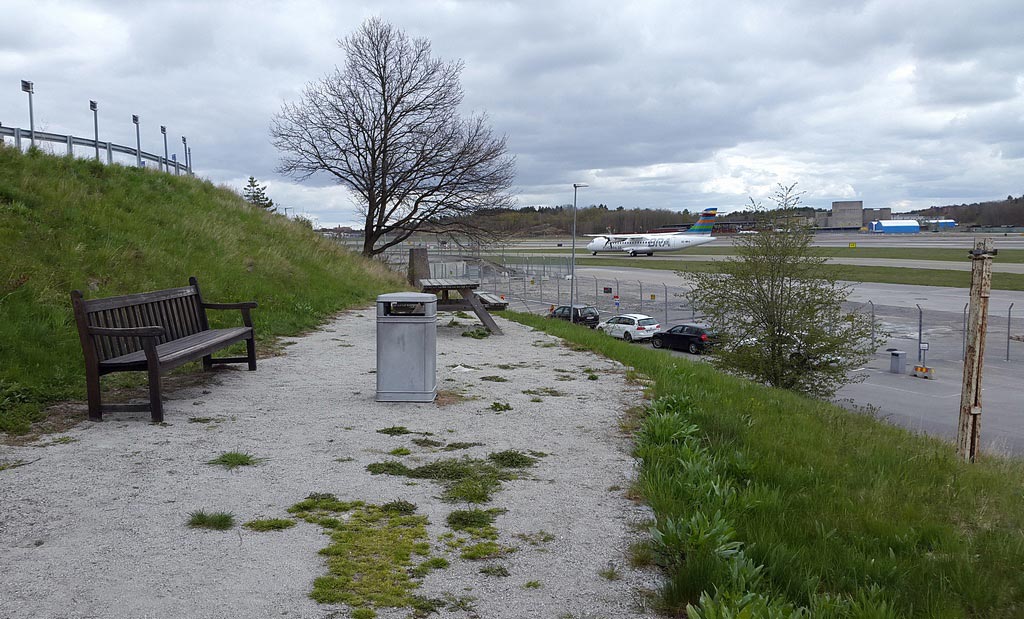 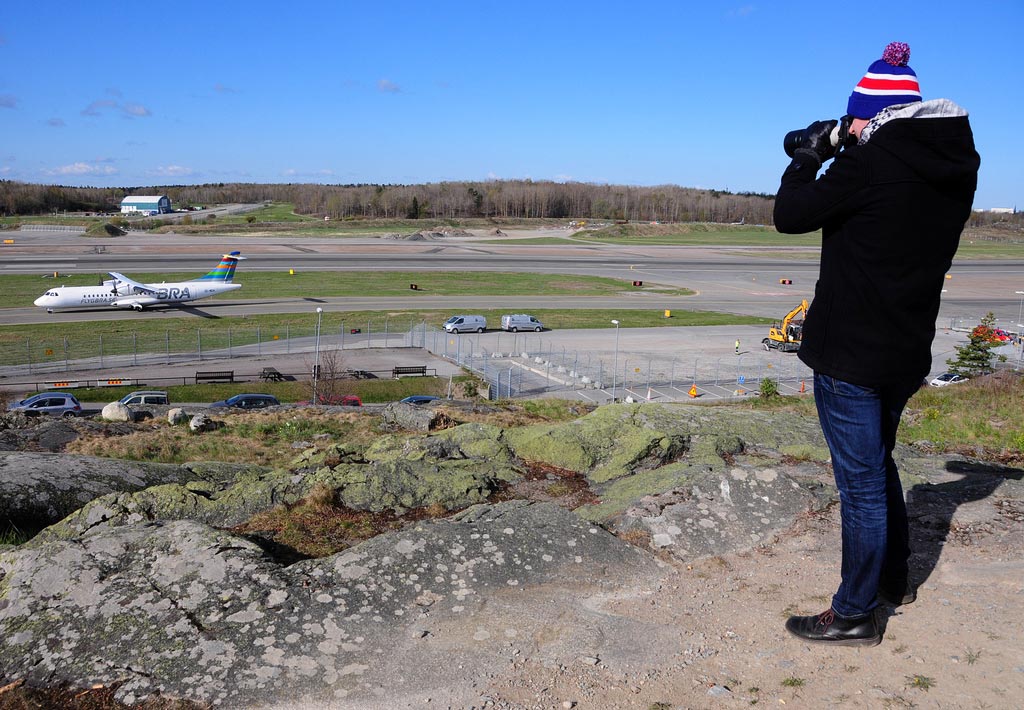 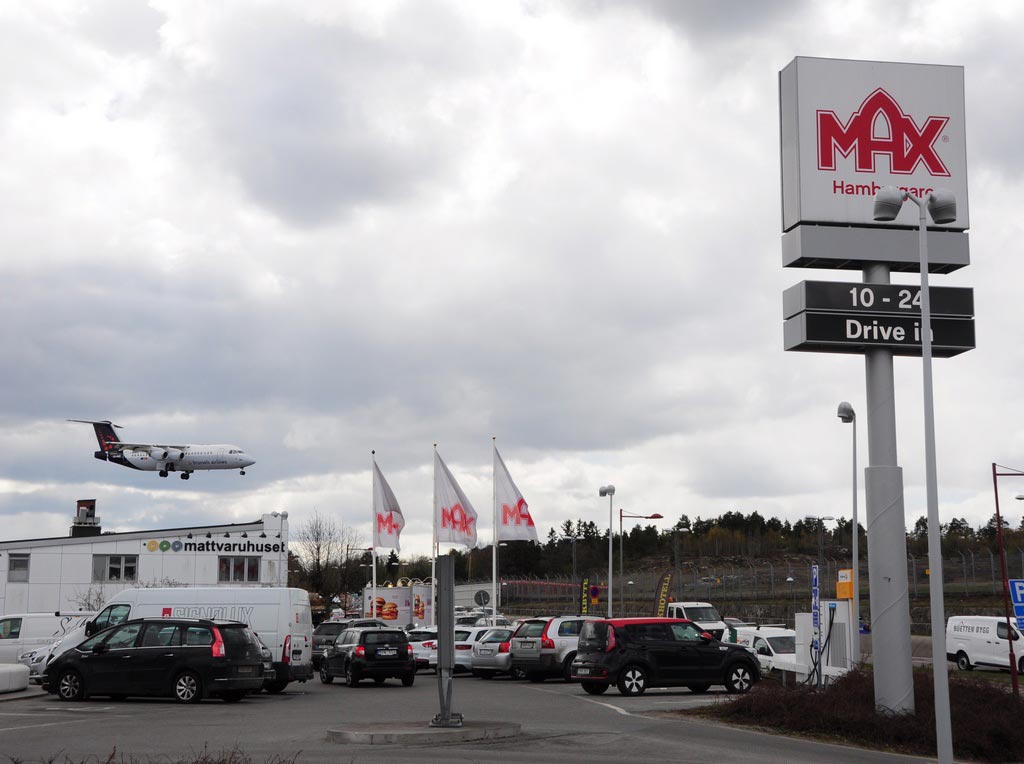 We can’t provide sample pictures from this location. If you have photos please don´t hesitate to contact us! 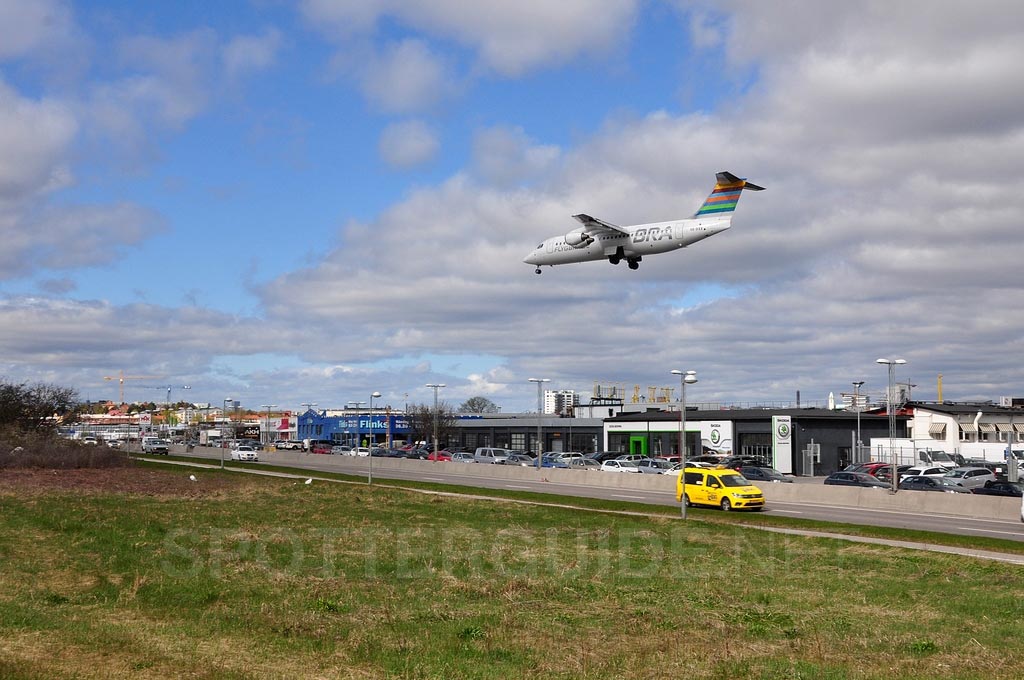 Samples of pictures of line up runway 30 in the morning :

Samples of activity on runway 30 in the afternoon :

Samples of traffic from runway 12 : 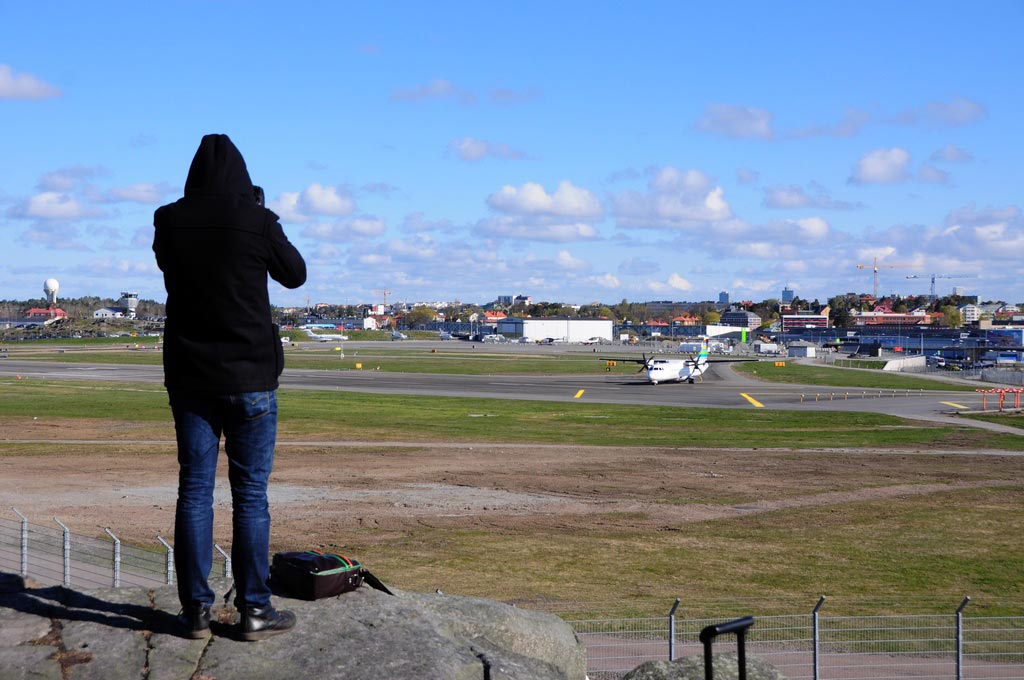 We can’t provide sample pictures form this location. If you have photos please don´t hesitate to contact us! 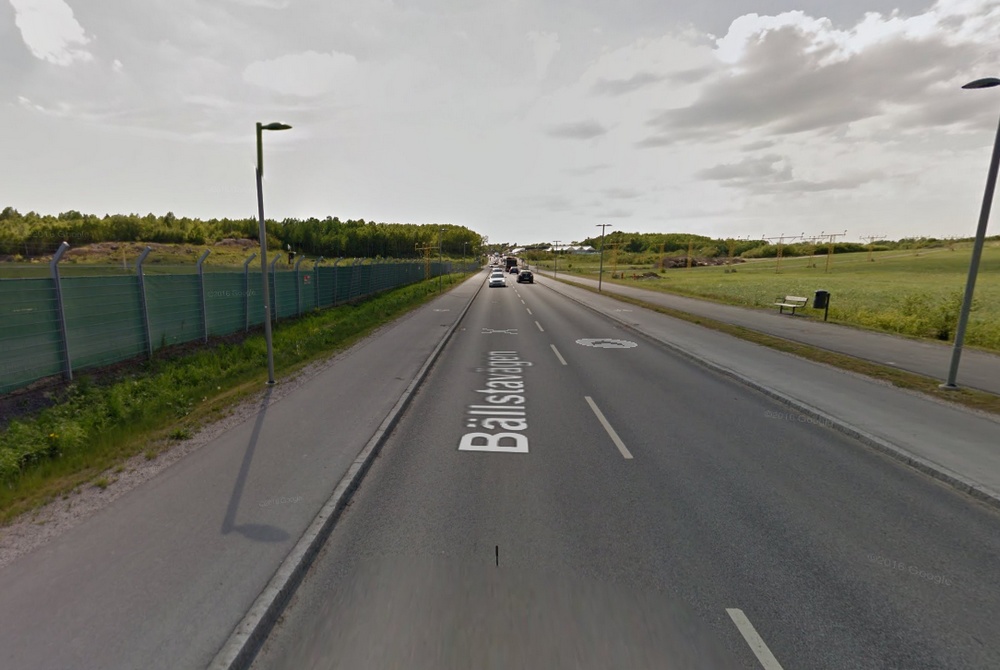 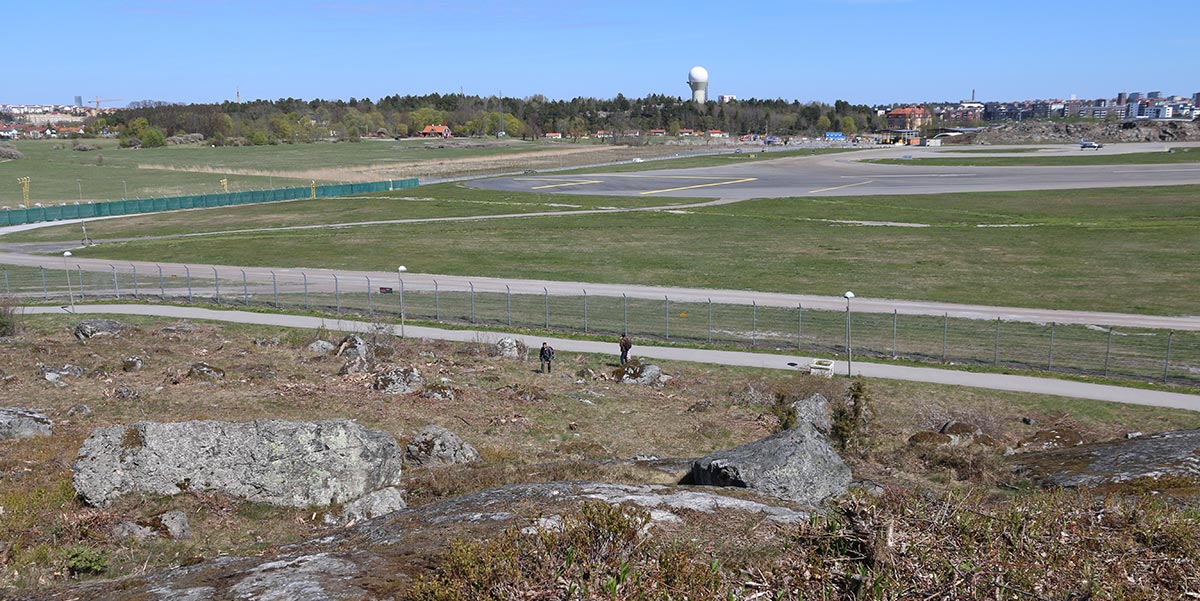 The white hangar at the end of runway 30 is a
“protected object”. You can´t go/spot nearby with a camera without the airport security asking you about what you are doing and/or wants to look at your photos…

I think that is because the Swedish air force has one of their Saab 340s in there.

Just a heads up! 🙂
Maybe add that to spotting information?

The Swedish Air Force moved their Gulfstreams to Stockholm-Arlanda in 2017. The white hangars with blue doors belong to Svenskt Industriflyg. The photo ban no longer applies.

Spotting point #4: unfortunately parking is not longer free. You have to pay 5 SEK per Hour by the machine which is located at the northern end of Ulvsundavägen or by app „Betala P“ which is available for IOS and Android. In case you use the App you just pay for the real parking time. If you use the machine there is just a prepaid mode.

I left a note. Thanks Anton.
-Julian

When I spot at spot #5 I usually park my car at the small turnplace? next to the spedition company on Linta Gårdsväg. It’s on the left side when passing the companies, and on the right side you will see the forrest and a walking path. I park there and cross the road and walk into the forrest and walk to the left up to the mountain. There is no sign that says parking forbidden or anything about pay for parking. Just use common sence and not leave any visible things in the car, even though there is a lot of cars passing by on it’s way to the recycle station nearby.