Bern-Belp BRN/LSZB is located 11km south of Bern City and 35.000 passengers in 2019 travelled through the airport. The airport was used to be the main hub for Skywork Airlines but in 2018 the carrier declared bankrupty and ceased all of it’s operations. Since then, there are no regular passengers flights except some few holiday charter flights.

Bern is also the main Base of Switzerland governments fleet which counts a Falcon 900EX (T-785), Cessna Citation Excel (T-784) and a rarely seen Beech 1900D (T-729) and Beechcraft 350C Super KingAir (T-721). Sometimes there are also Helicopters of the Swiss Air force (Super Puma/Cougar and EC-635) which spend a visit at Bern.

Bern has also a big amount of Business Jets but only in winter season. In summer season there are a lot of Glider and GA movements of Cessna Skyhawks and similar planes.Gliders are flying at summer season Wednesdays and Saturdays only with few exceptions and of course just good weather cases.

The daily Flight schedule, which includes the GA traffic as well, can be found here 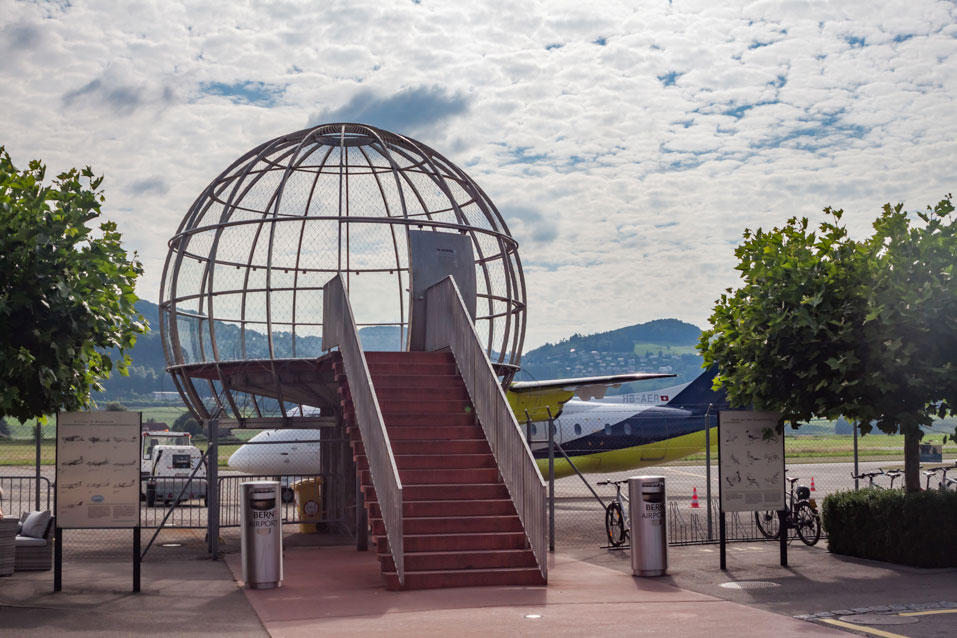 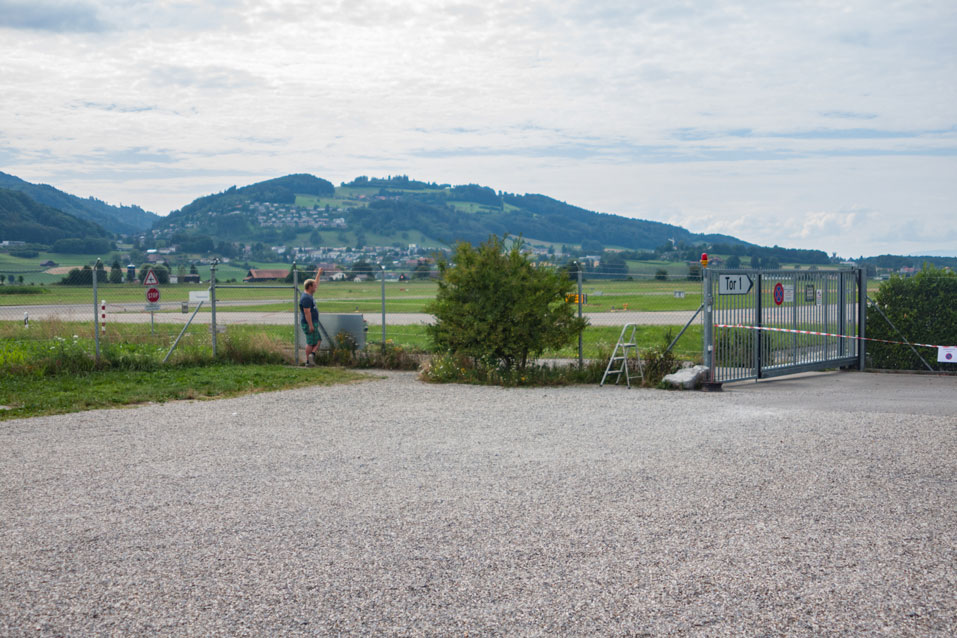 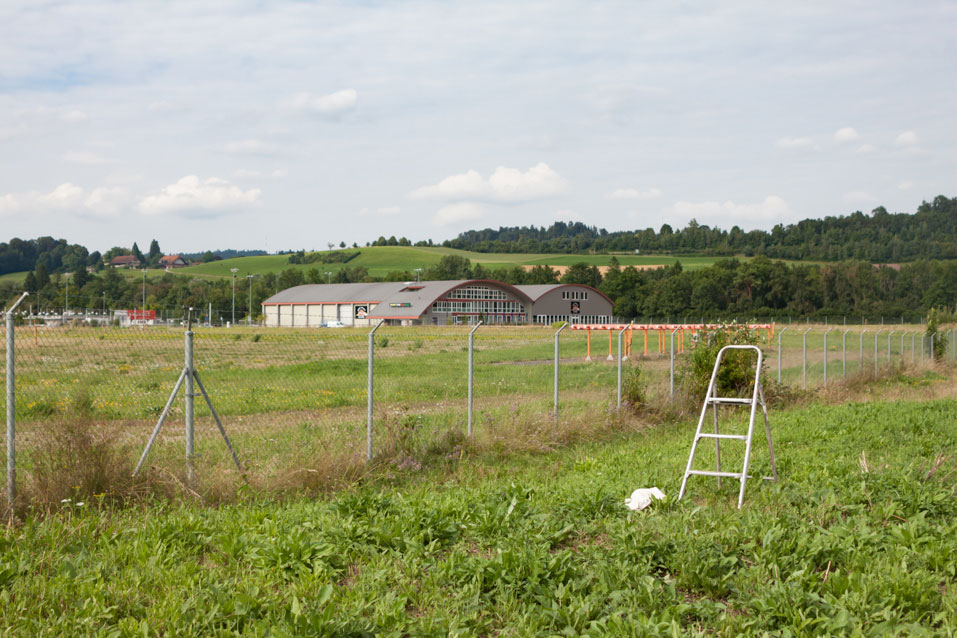 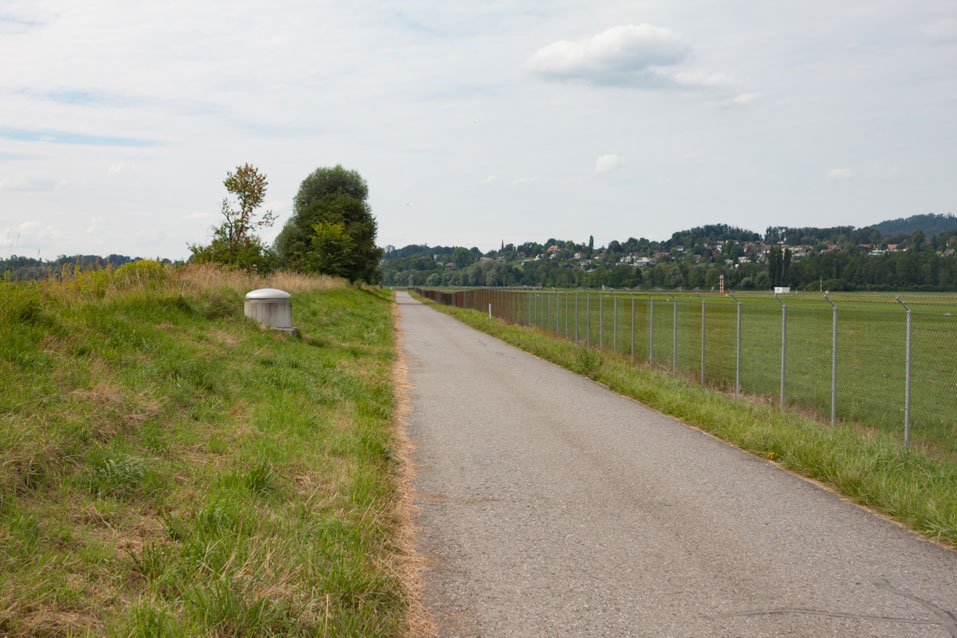 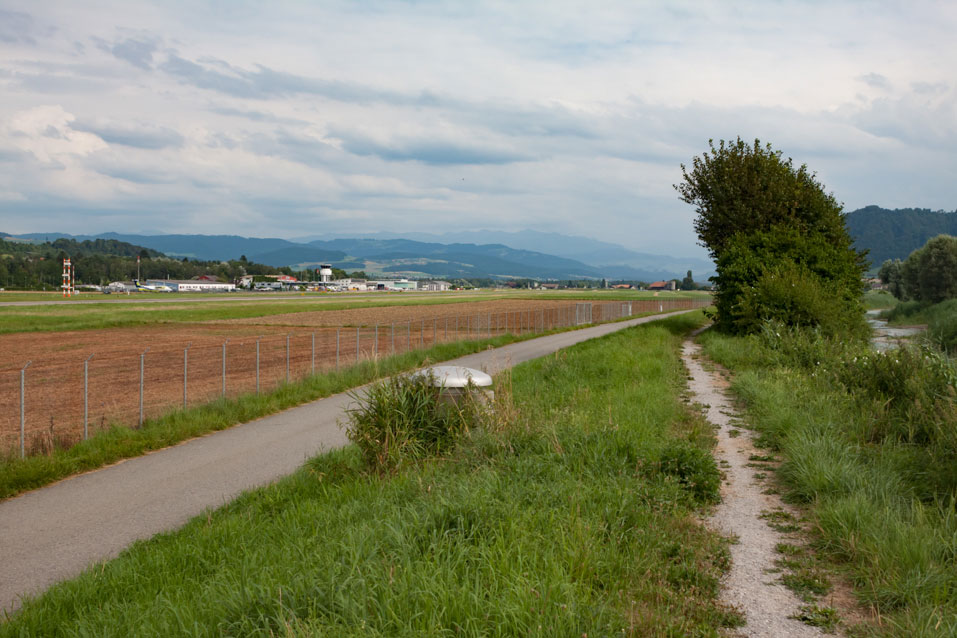 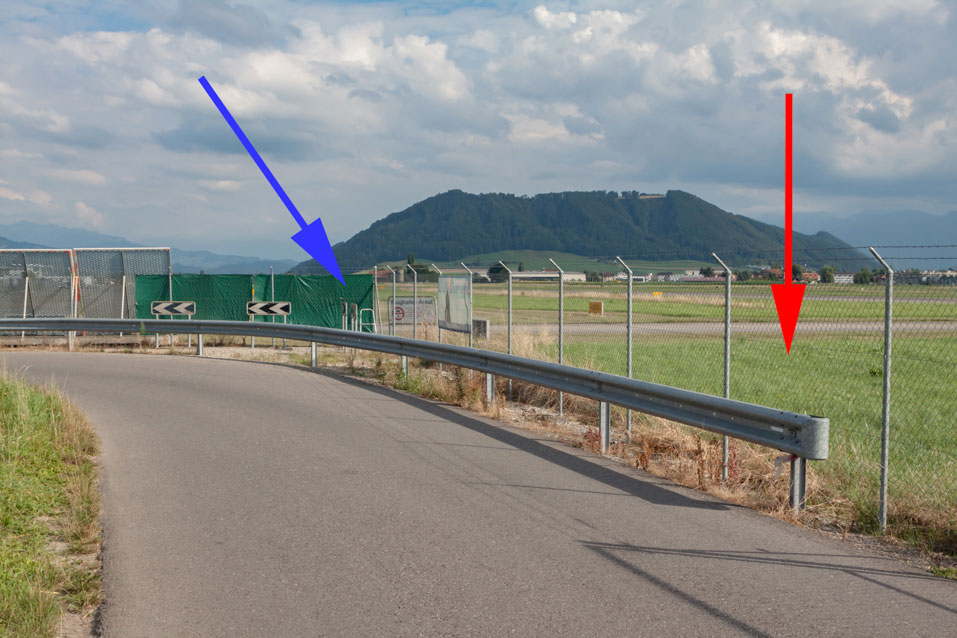 The airport hotel unfortunately closed last year. The number of airliners has also decreased a lot since Skywork closed. Only a few Helvetic flights per week. Unfortunately, LSZB is now almost exclusively a business jet airport.

Thanks, I have changed the description a bit.
-Julian