Royal Air Force Lossiemouth or more commonly RAF Lossiemouth (IATA: LMO, ICAO: EGQS) is a military airfield located on the western edge of the town of Lossiemouth in Moray, north east Scotland. The airfield opened in 1939 and was operated by the RAF predominately as part of Bomber Command until 1946 when it was handed over to the Fleet Air Arm (FAA) and became known as RNAS Lossiemouth (HMS Fulmar). The FAA used Lossiemouth as a training station until it was handed back to the RAF in September 1972, after which it has operated largely as fast-jet base

Lossiemouth is one of the largest and busiest fast-jet stations in the Royal Air Force and known for its close proximity to flight training areas in Scotland and it’s favourable local flying conditions. It is now the only operational RAF station in Scotland and is one of two main operating bases for the Eurofighter Typhoon FGR4 in the UK. It is home to three front-line units which operate the Typhoon, each of which contribute to the Quick Reaction Alert (Interceptor) North capability which provides protection to UK airspace 24 hours a day, 365 days a year.

As this is Scotland’s only RAF base now  please bear in mind that due to government cuts it is very quiet. Exercise Joint Warrior has become more spread out and thus RAF Lossiemouth is less of a ‘hotspot’, Exercise Cobra Warrior sees the highest concentration of sorties annually. Coningsby, however, is usually the hub of activity for CW. Recently, Mondays (all day) and Friday afternoons are painfully quiet usually. Goes without saying, as well, the Air Force doesn’t do weekends. 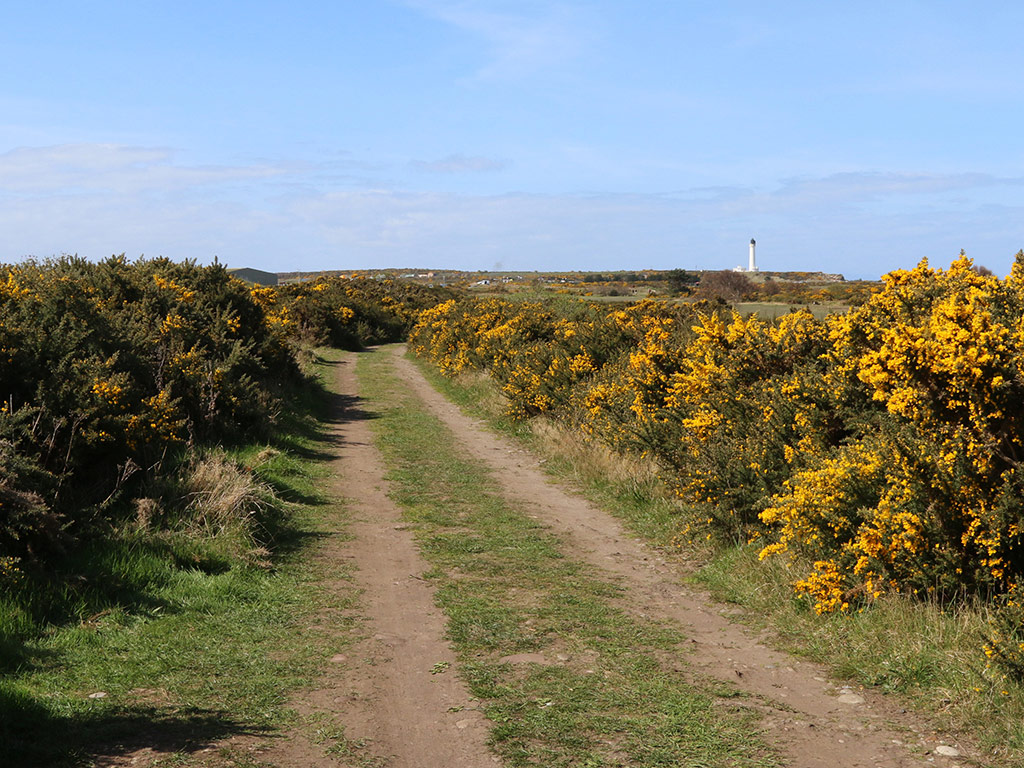 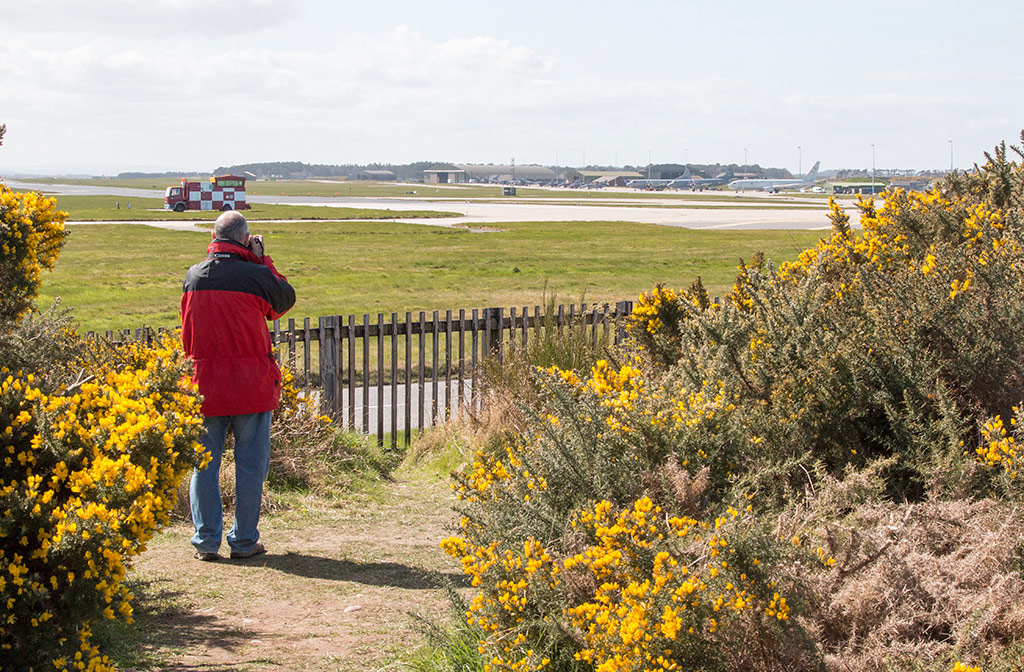 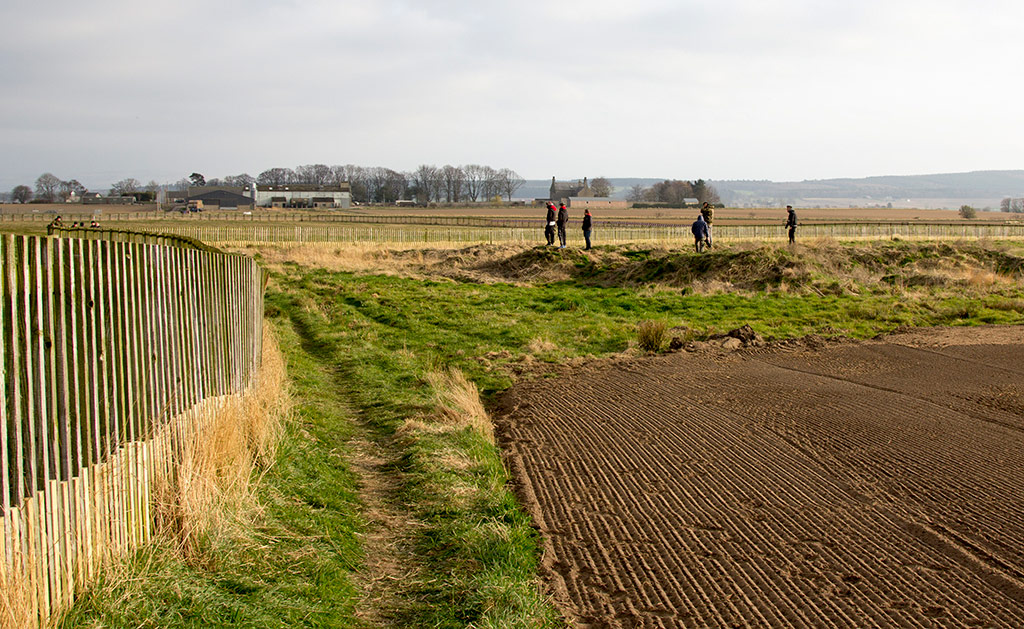 Worth noting that a majority of this is now majorly outdated.

Exercise Joint Warrior has, since this was written, become more spread out and thus RAF Lossiemouth is less of a ‘hotspot’, Exercise Cobra Warrior sees the highest concentration of sorties annually. Coningsby, however, is usually the hub of activity for CW.

Whilst I haven’t been to Spot 2, myself, it is no longer the Helicopter Parking area and as far as I know is a construction site for updated II (AC) Squadron infra. Helicopters now park, most often, on Echo Hard (the eastern edge of the concrete portion on the repurposed North/South runway)

The parking for spot 1 (labeled “Park your car along this small path”) is no longer in-bounds as far as I know, although I’m open to be corrected. This is, for now, construction access and in future it appears this will become base access (even if just a crash-gate). An alternative location to park is the small gravel car-park nestled in the corner of the B9040 and the B9135 although the entrance makes it tight for larger vehicles. Largest vehicle you’d fit through would be a Ford Ranger or similar.

Also worth noting, recently, Mondays (all day) and Friday afternoons are painfully quiet usually. Goes without saying, as well, the Air Force doesn’t do weekends 😉

Thank you very much for the updates Keenan! I have changed the description in the guide.
The fence at spot 1 is still the wooden one, right? I am asking because at spot 2 they build up a very high fence…

Incredible that an RAF base has a low fence and spotter friendly, when Heathrow etc are like fortresses……..

We have RAF police dogs.