Larnaca International Airport is Cyprus’ main international gateway and the larger of the country’s two commercial airports, the other being Paphos International Airport on the island’s south western coast. The airport has one primary passenger terminal. Departures are accommodated on the upper level, while arrivals at the ground level. A second “VIP terminal” also exists, which is used for visiting Heads of State, some private aviation, and for cargo.

Larnaca Airport is used as a hub by passengers travelling between Europe and the Middle East. The status of Cyprus as a major tourist destination means that air traffic has steadily risen to over 5 million passengers a year. This is double the capacity the airport was first designed for. For this reason, a tender was put out in 1998 to develop the airport further and increase its capacity 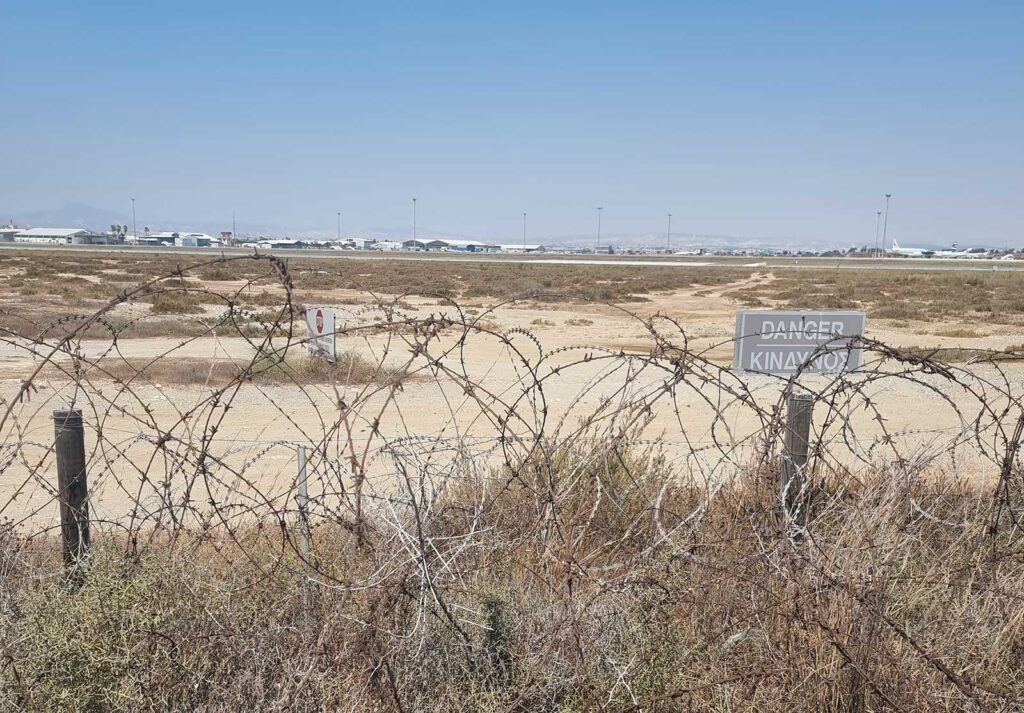 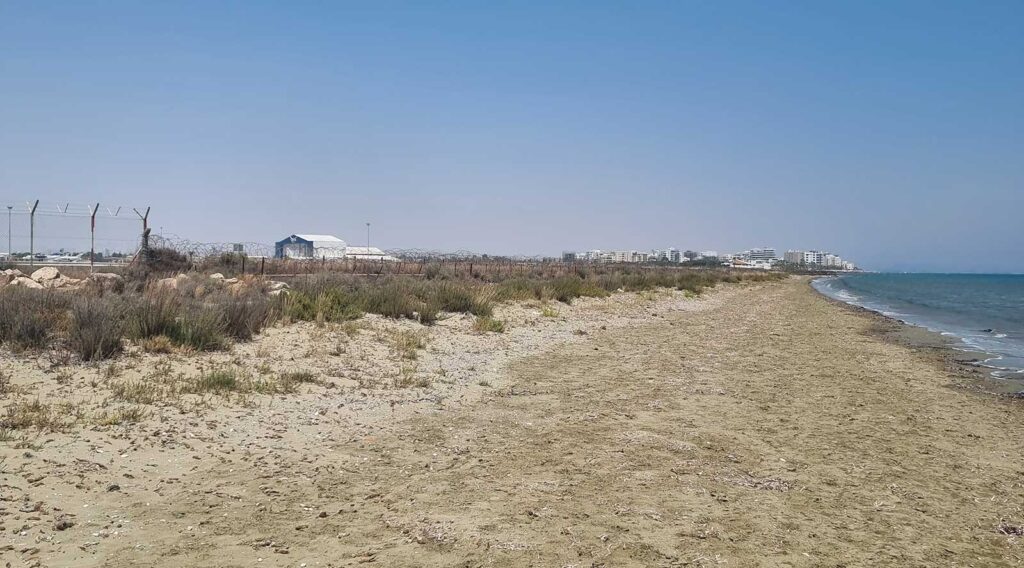 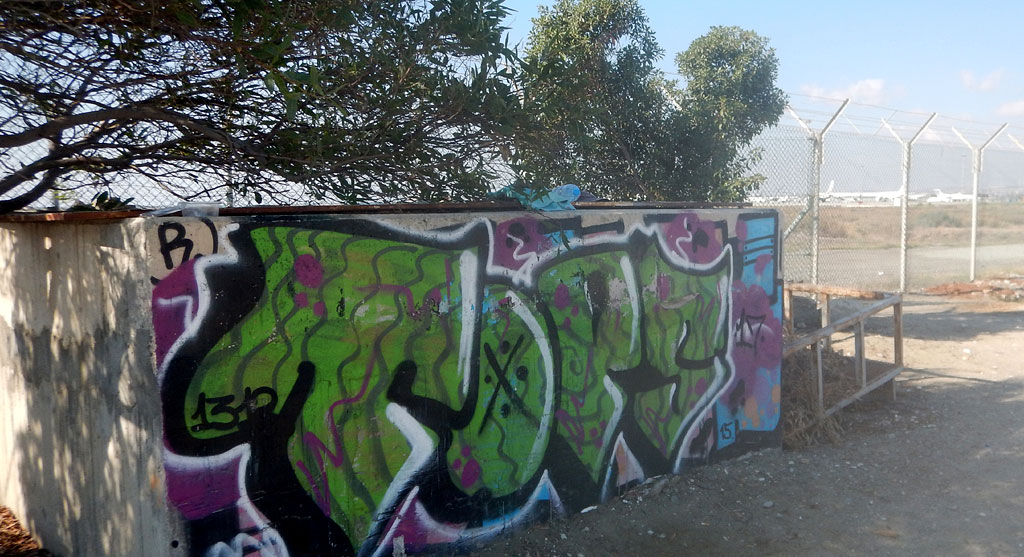 I’m in Larnaca at the moment and have been spotting early morning at spot one. The police have been absolutely superb but advised due to health and safety grounds and jet blast you can’t photograph or be past the stop sign on the airside perimeter Road. I have photos of what sign I mean and you can still get runway shots on the raised part before this sign. The officer today even checked with his operational team and this was confirmed. Still a good spot until 12:30.

Hi Gareth, would you be so kind and send me some photos and the GPS coordinates for the stop sign for spot 1 to support@spotterguide.net please.
-Julian

Hello Chris!
Thanks for writing this article!
Idk if it is okay for 2020 year, but l will check your information

Can we please move this under European airports? It bothers me that an EU airport/country is listed as in the Middle East. I’m from Cyprus and most Cypriots would disagree with this categorization.

We use this as our reference: https://en.wikipedia.org/wiki/Middle_East so we keep it as it is.
-Julian

Do you really trust Wikipedia over so many other more trustworthy sources? Even if you insist on Wikipedia, here: https://en.m.wikipedia.org/wiki/Europe under states and territories, Cyprus is listed 11th from the top.

Can anyone here write please the coordinates of spot 1?
I want to know how to get by car to this place.
I’m planning a visit next week.
Thanks.

Thanks for the quick response, but I have a problem.
When I try to check the route from the airport or from the hotel to this place, it can not find results:
”Sorry, you can not calculate driving directions from Larnaca International Airport, Larnaca, Cyprus’ to Larnaca Unnamed Road”.
So I don’t know how to get there by car.
Do you understand my question / problem?

Have you read our description above? “Then the concrete road is finish, continue on the gravy way next to the sea for 3 minutes.”
A navigation system don´t show you the way on this dirt road. Head for the “BEACH FOR DOGS” and decide by yourself how far you wanna drive with the car.
But usually you can drive until the position where we set the parking icon.

Following the previous question:
I see ”BEACH FOR DOGS” very close.
I hope this map helps me.

Please check it for me:
https://goo.gl/maps/dS9DCdzySmK2

Not possible to join point 4 to point 1 by walk via the beach, there is a fence till over the water.

Thanks for the great guide.
I have a question:
Is it possible to get on foot from the Flamingo Beach Hotel to Spot #1?

Just a question, is it possible to join from point 4 to point 1 by walk via the beach?

Hi Cedric. It is possible to walk from spot 4 to 1, though i would`nt recommend to do so. Despite getting some wet feet, the bigger problem will be the airport security and the police as they dont like people underneath the approach path. Spot 1 might be critical in general. Last year i was immediately asked to leave, whilst in years before they´ve tolerated my presence when i told them that i walked from the back and wont move from this point closer to the approach.