Just 50 km north of Miami is the third biggest airport in Florida. Almost 36.7 Mio. passengers used the facilities of Fort Lauderdale in 2019 which makes FLL a very busy airport. JetBlue, Southwest and Spirit are the major carriers and responsible for most of the traffic. Silver Airways also operates a hub with their Saab 340s and ATR42. International traffic has also grown more and more in the past with several new carriers electing to serve FLL. A handful of airlines from Canada, such as Air Transat, Sunwing, Westjet or Canjet operate regular charter services, especially during the winter season (often with leased aircraft). This might be the main reason for many spotters to visit the airport, as this is one of the best places in the US to photograph these airlines. Furthermore airlines from Middle & South America are regular foreign visitors, like Avianca, AZUL, TAME, Copa Airlines, Volaris, etc.. Also some airlines from the Caribbean Sea are a common sight. Condor and Norwegian are the only carriers from Europe. With the opening of the new runway 10R/28L spotting has gotten a bit more difficult, as traffic is now split (see Runway Usage below), but there is still a lot of traffic and you will still get tons of interesting aircraft and liveries at this airport. 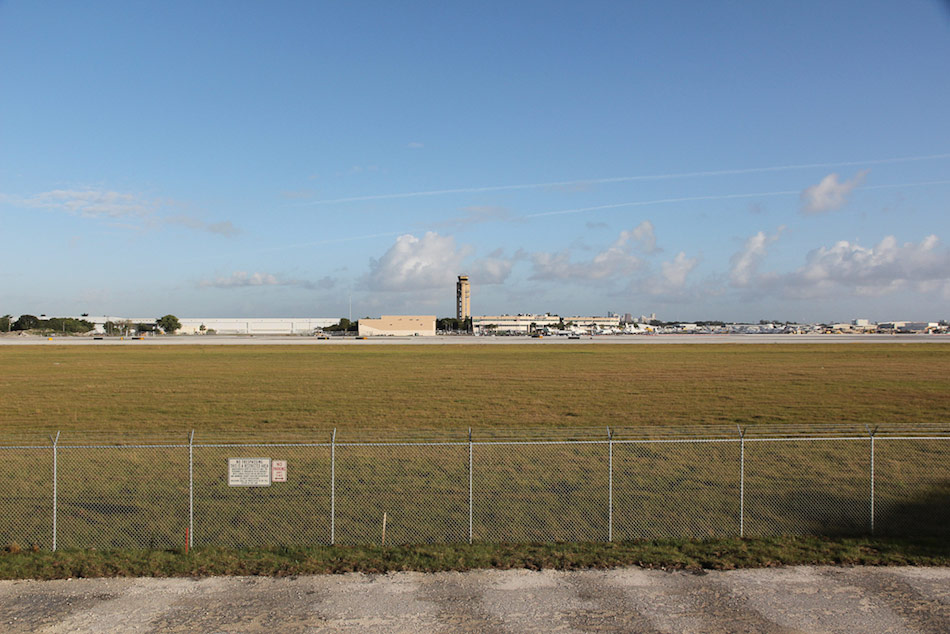 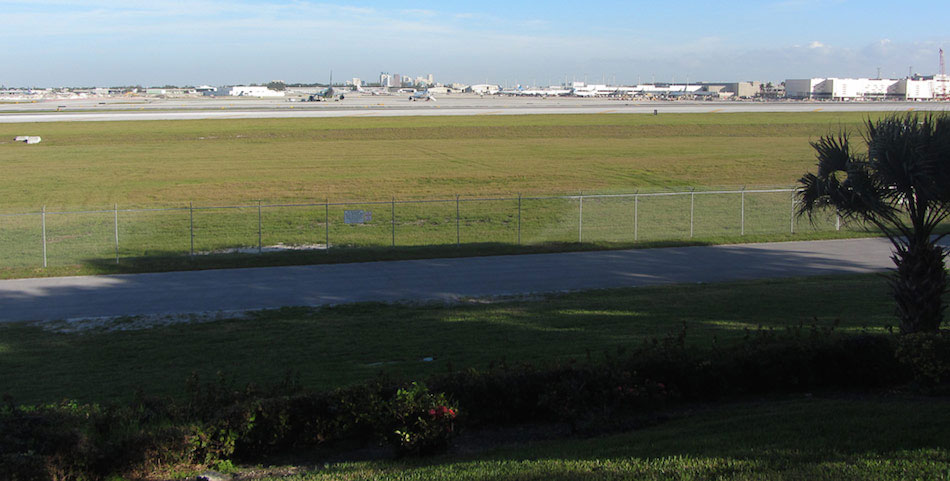