Houston William P. Hobby Airport (HOU/KHOU) is the second largest airport in Houston, which is the biggest city in Texas.  HOU airport handled about 6.4 million passengers in 2020 (a significant reduction from pre-COVID) which nevertheless still placed it as the 33rd busiest airport in the United States that year.

The first aircraft operations started here in 1927, when the airfield was still a private flight area. The first commercial airlines to serve this airfield were Braniff and Eastern Air Lines and back in 1937 the airfield was acquired by the city of Houston. From this point on, the airfield was extended partly and became Houston’s main airport in the early postwar times. In 1950, Pan Am launched the first international flight with its service to Mexico City and the passenger numbers were exploding. Due to the rapid growth a new terminal was opened in 1954 and the airport became Houston International Airport . In 1957, KLM introduced the first intercontinental service to Amsterdam using initially the DC-7 and later the DC-8, with a stopover in Montreal. The airport was renamed after the former Texas governor William P. Hobby in 1967, whose name it still has today, but Hobby’s maximum capacity was reached.

That’s why another big airport for Houston was built, which was opened in 1969. All scheduled flights were transferred to Houston Intercontinental Airport (later George Bush Intercontinental Airport = IAH/KIAH) then, but Hobby airport was reopened for scheduled flights in 1971 as an addition to Houston’s new airport, which was already too busy itself. From this point on, Houston has used these two airports, but the traffic was separated regarding to special aspects – IAH is being used by all intercontinental flights today and operates as a United Airlines hub, while HOU is used by a few domestic airlines (mainly Southwest Airlines which operates a hub there).  It is also the busiest gateway for corporate and private traffic to Houston, and there are a large number of business jet movements here on any given day.

William P. Hobby Airport is the home of Southwest Airlines in southeastern Texas and its Houston hub.  Southwest is the dominant carrier here, but there are also multiple daily operations by Delta (from Atlanta) and American Eagle (regional partner service from Dallas-DFW).  Additionally, there are multiple weekly visits from Allegiant Air and various charter airlines such as iAero Airways (formerly Swift Air).  Sometimes you’ll also see some military activity at HOU, but this is quite rare. 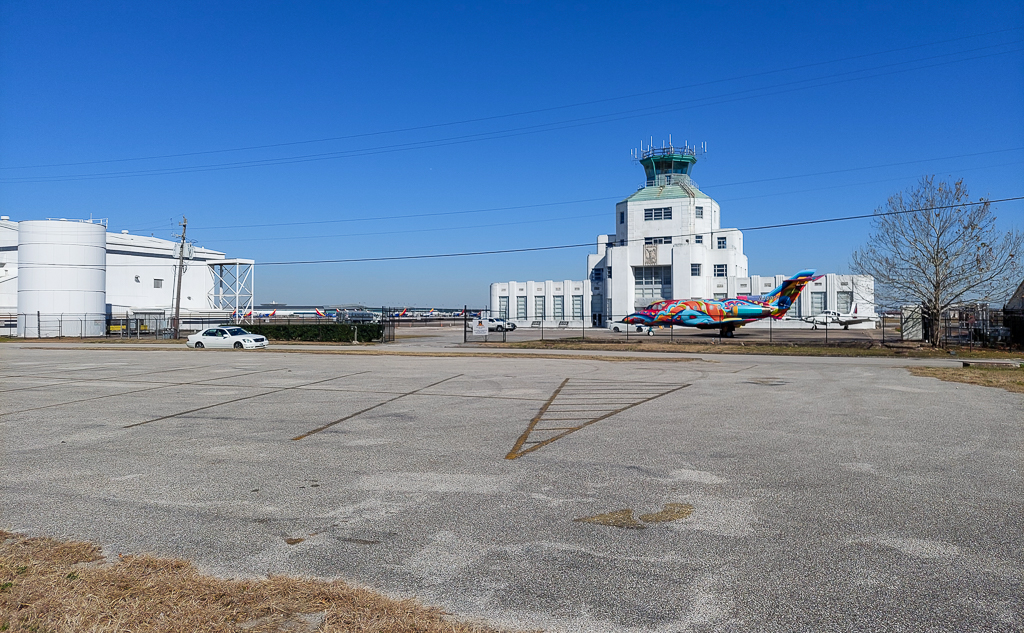 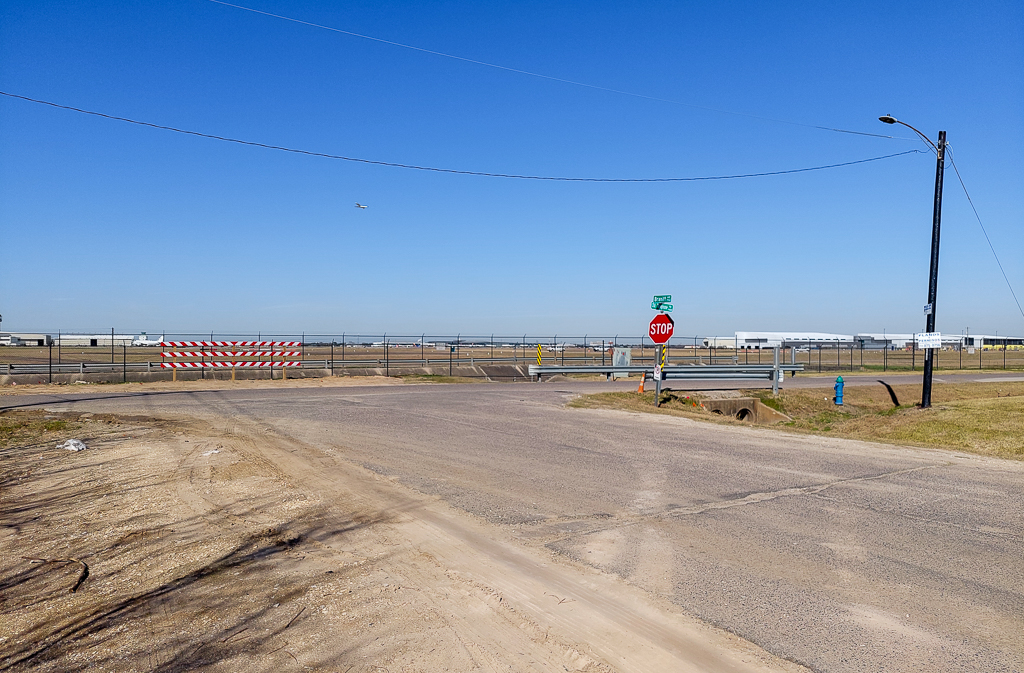 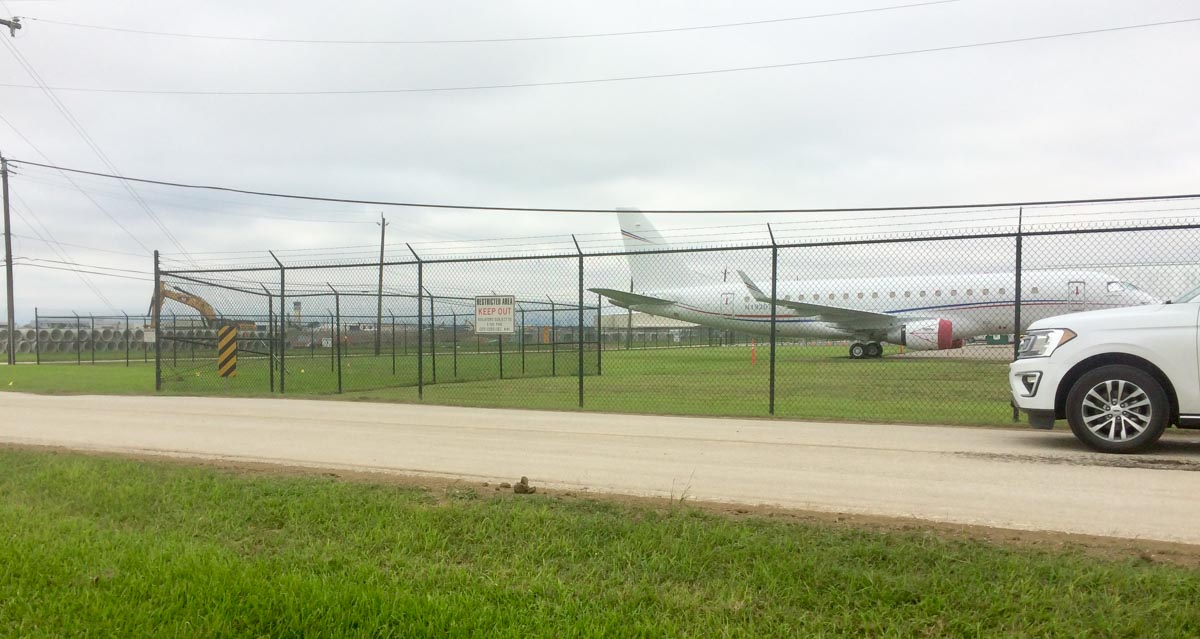 Most example shots were taken from the parking area, so for a better angle you might go some meters away from the arrival path. 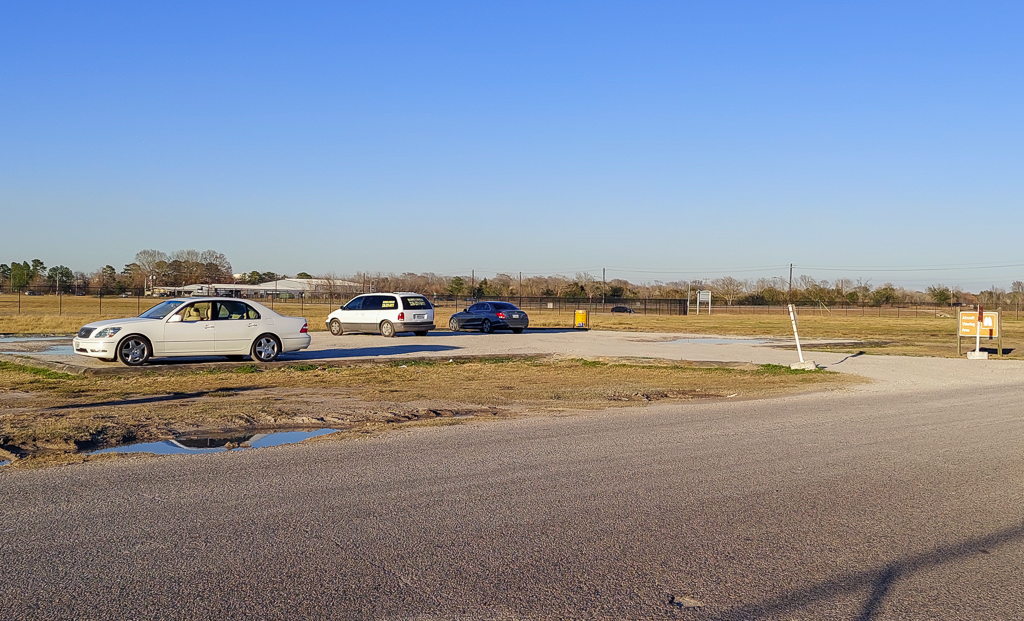 Example shots were taken from a car top right next to the fence: 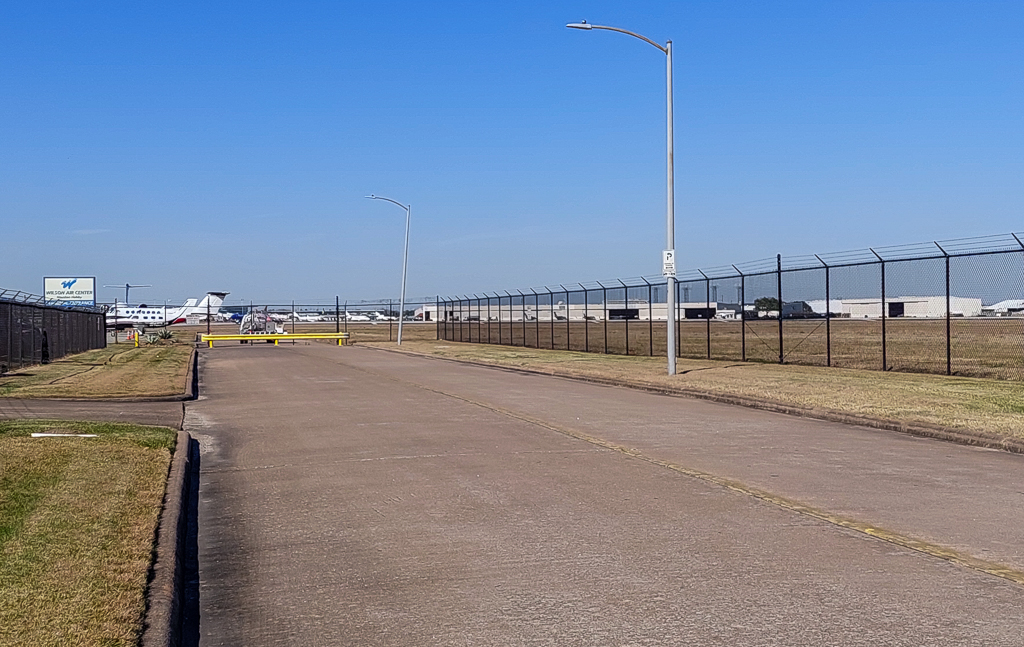 Example shots were taken from the western front of the garage: