Las Vegas, also called Sin City, is with almost 51,5 Mio. passengers in 2019 one of the busiest airports in the USA and a tourist mecca for his residents. Until 2021, the airport was named McCarran Intl. Airport and was renamed into Harry Reid Intl. Airport, in memory of a former senator. Southwest Airlines is the biggest carrier and responsible for most traffic, followed by Allegiant Air, Frontier and Spirit with a respectable amount of flights. Apart from that all other major US carrier are coming to Las Vegas as well with different varieties of aircrafts.

Also the business jets movements are enormous and the Las Vegas Sands cooperation is based in LAS with their fleet of A345, 737 and 747SP. EG&G, also called Janet, has its operational base in Vegas even with an own terminal on the east side of the field. Flights are operated on a Boeing 736, King Air and Beech 1900 to the Nevada National Security Site (‘Aera 51). International schedule traffic is pretty low with a few intercontinental operators like Korean Air, British Airways, Virgin Atlantic, Edelweiss or Condor. From Canada Westjet, Sunwing and Air Canada Rouge coming to LAS and from Mexico Aeromexico, VIVA Aerobus and Volaris.

The hotels of the Las Vegas strip offering a nice background on photos taken at some spots. Las Vegas is surrounded by mountains and crosswinds on the runway are not unusual. 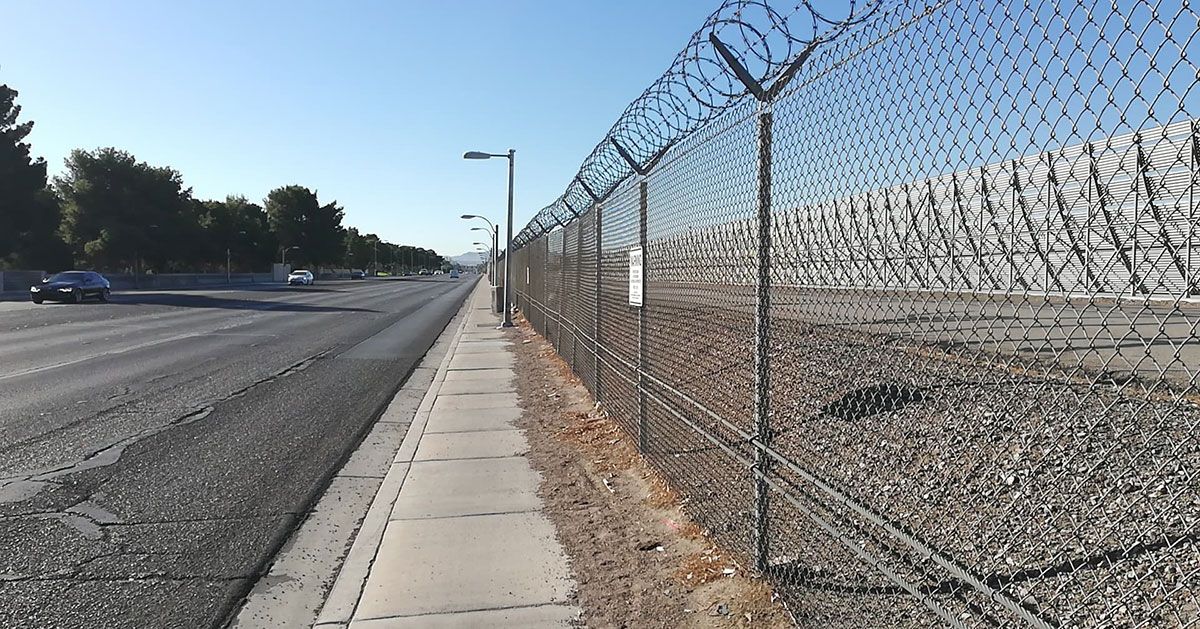 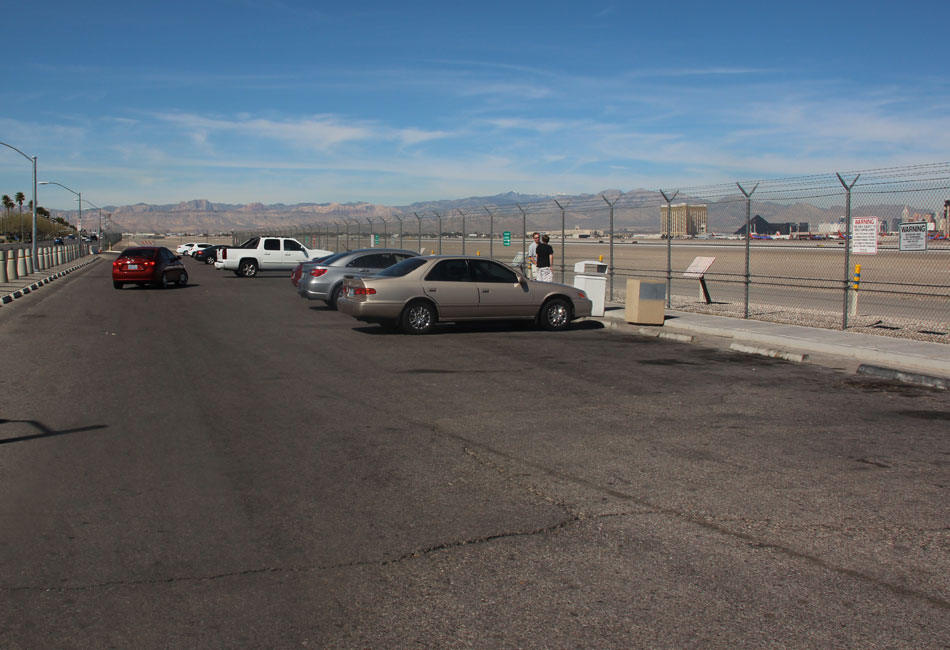 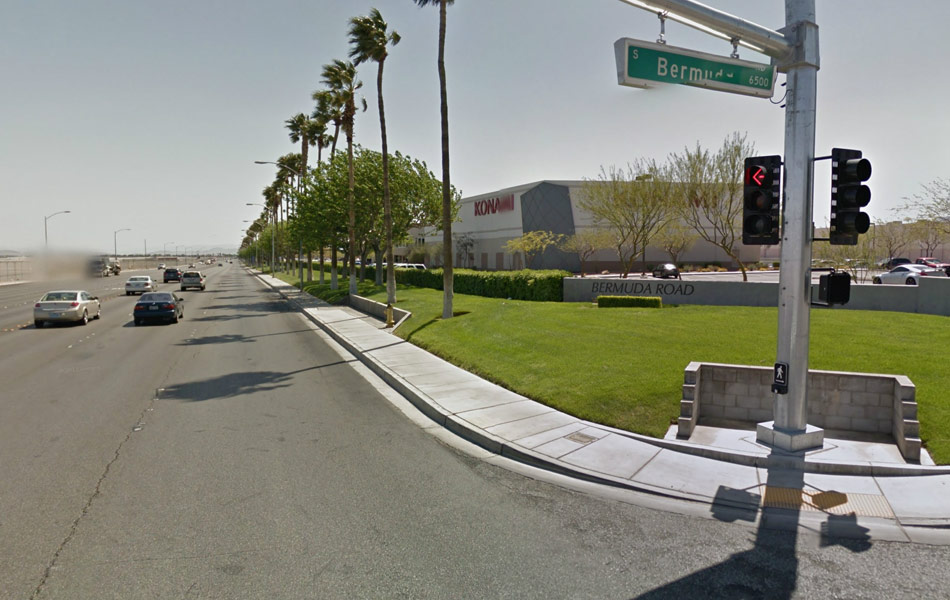 The pull in along Sunset Road Spot 5 looks to be permanently closed and is gated and chained.

As I mostly a spot an alternative location is the Fabulous Las Vegas sign car park.

It’s in two sections and parked up for hours in the second without any problems.

As it’s opposite the Signature’s hanger it’s handy for when arriving biz arrive.

I just used a compact camera and shot through the chain fence.

I was told by Signatures security not to shoot from their car park but they can’t do anything from South Las Vegas Blvd as they taxi in.

Thanks for the hint for the Sunset Road parking lot. It is indeed closed. Too bad…
-Julian

Can you be sure of this? It’s possible you went at closing hours. I was just here last week and it appeared to be open with no indication from the airport that they would re-close it.

I was there november the 6 and parking area was open. A lot of cars parked.

Thanks for your feedback guys. Maybe they just forgot to open the gate on some days.
-Julian

Should local authorities be advised if spotting from spot 13?

Hi, there is no need to advise the authorities in advance.
-Julian

Hi, if spotting in spot 13, do local police or airport authorities need informing?

How often does Las Vegas Sands operate planes into LAS, and if anyone knows dates of when their going, can you let me know?

Hello,
i am planing a trip to Las Vegas from 11th of April. Any new updates to Spot 5? Is it still closed?
Many thanks for your help

I’ll be in Vegas next week for a spot trip. Any changes made lately that I need to know?

All spots should be available.
-Julian

I see that the spot on the stairs of the Indian restaurant was removed. Is that no longer accessible?

Yes, the owners called the police in some cases, thats why we removed it (see notice map).
-Julian

Ok, got it. Thanks for the response.