Los Angeles International Airport (LAX/KLAX), the gateway to Southern California, handeld almost 88 Mio. passengers in 2019 and is one of the top ten airports of the world in number of passengers. More than 13 mio people living within the Los Angeles Metropolitan Aera and almost every tourist who is going to visit the Western States of the USA will start his journey in Los Angeles. Thats why you will get a wide variety of airlines and many international carriers using heavy equipment at LAX.

Many US airlines using Los Angeles as hub or as a focus city, like Alaska Airlines, Delta, United, Southwest and American. Plane spotting is not very popular in the US, but LAX is one of the more famous places for this hobby. Most time, the wind is coming from the ocean, so the planes arriving from the city, while the departures heading to the ocean. The sun is shining almost any time of the year and the pacific ocean, with his large beaches, is just next to the airport. Furthermore there are many cargo flights taking place by carriers from all over the world like Qatar, Nippon, Korean, Lufthansa, Cargolux and many many more. FedEx and DHL operating a small hubs at LAX too. 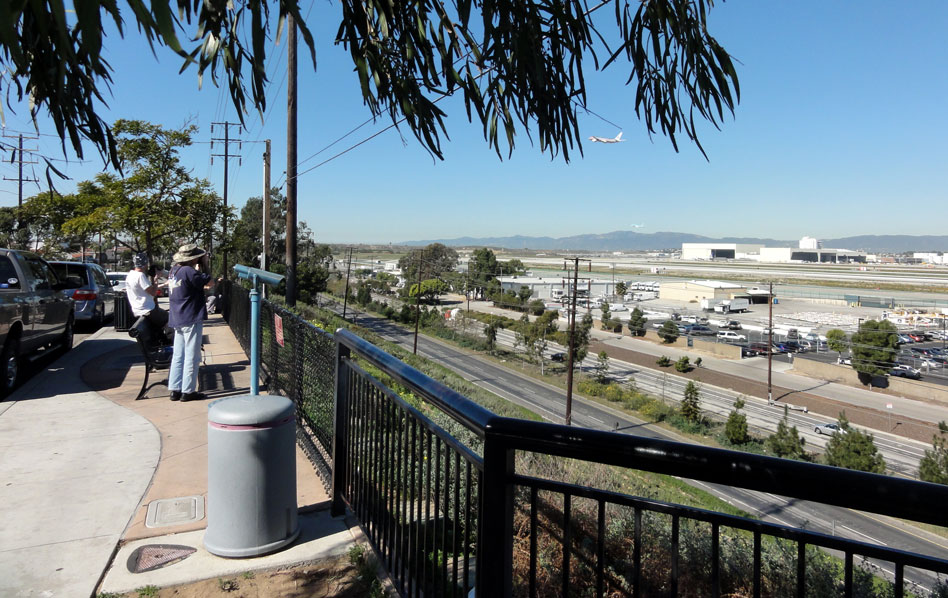 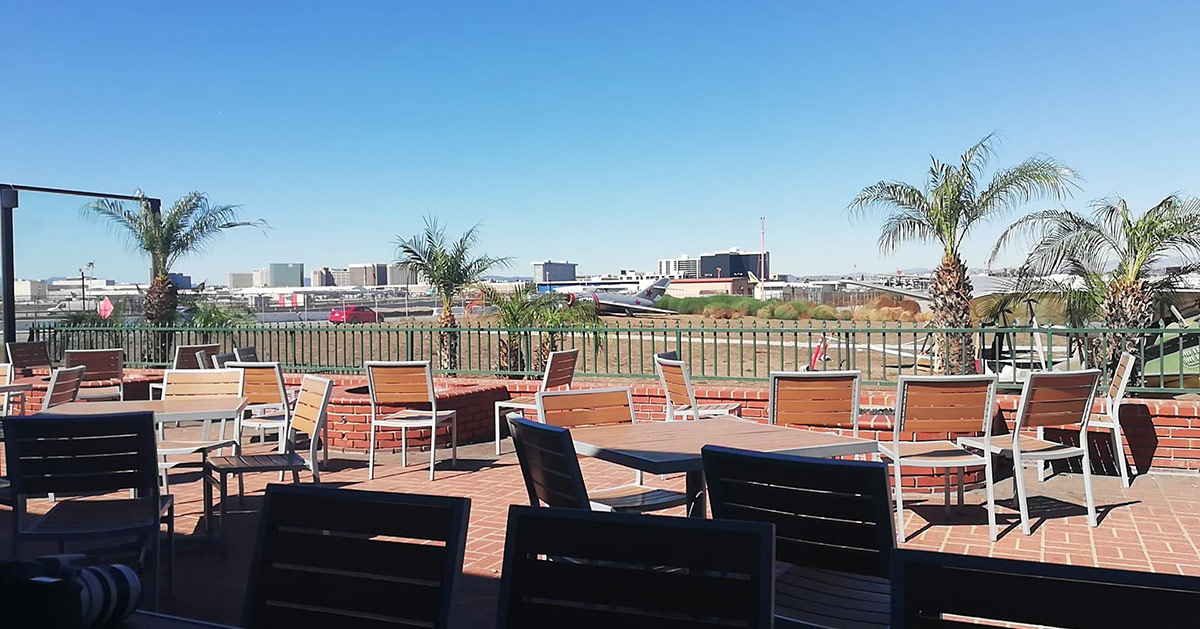 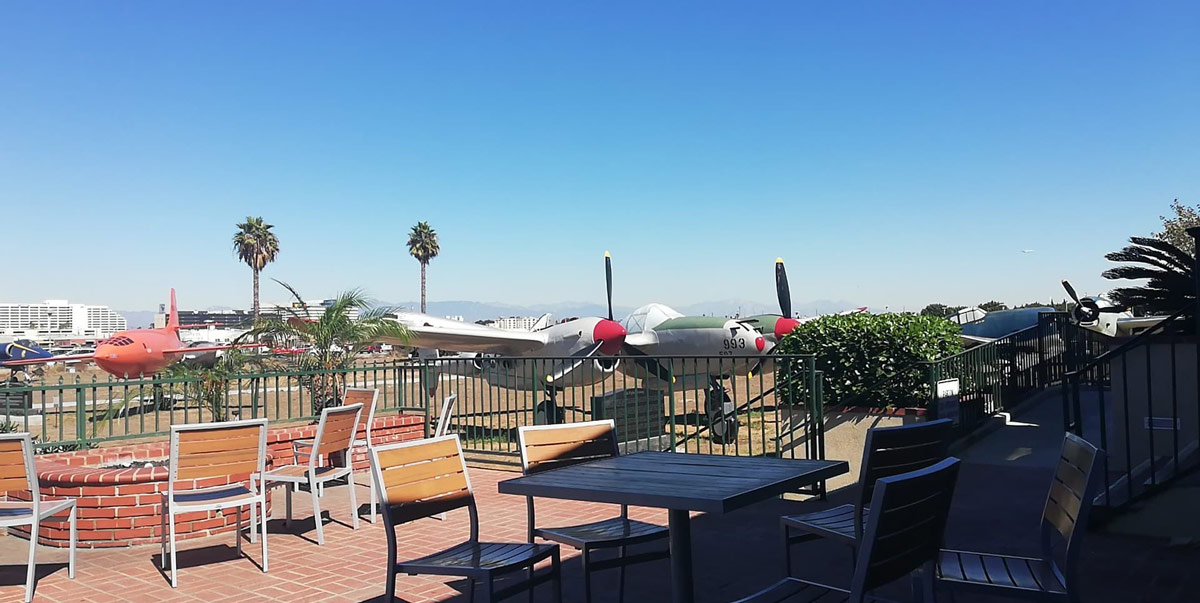 Pictures from the “Quik Parking” Garage 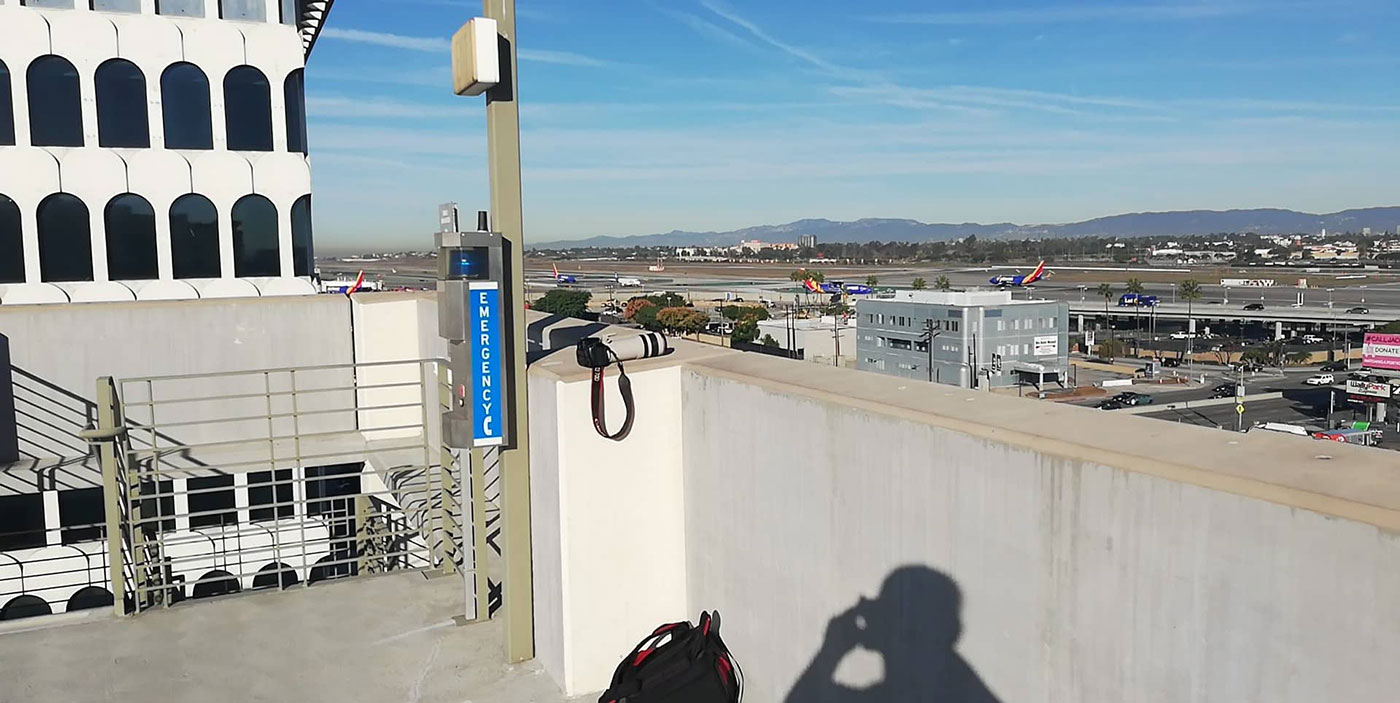 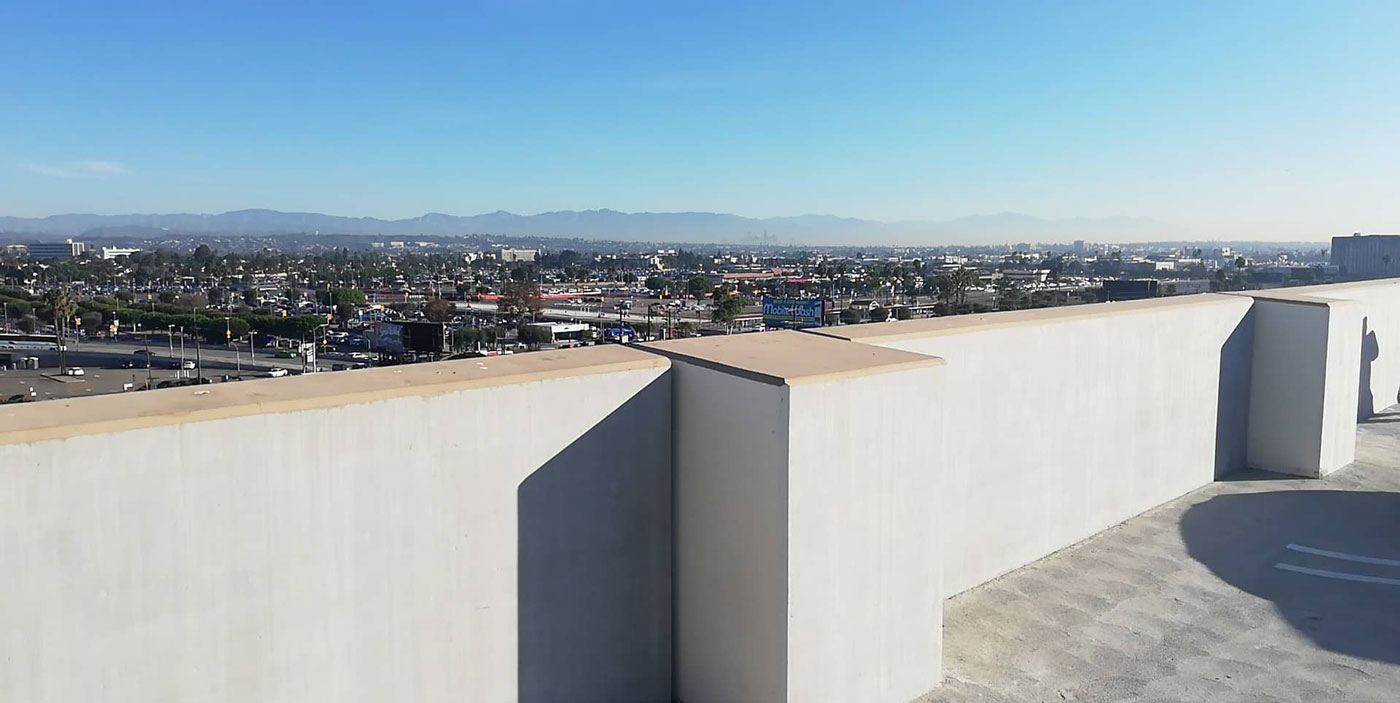 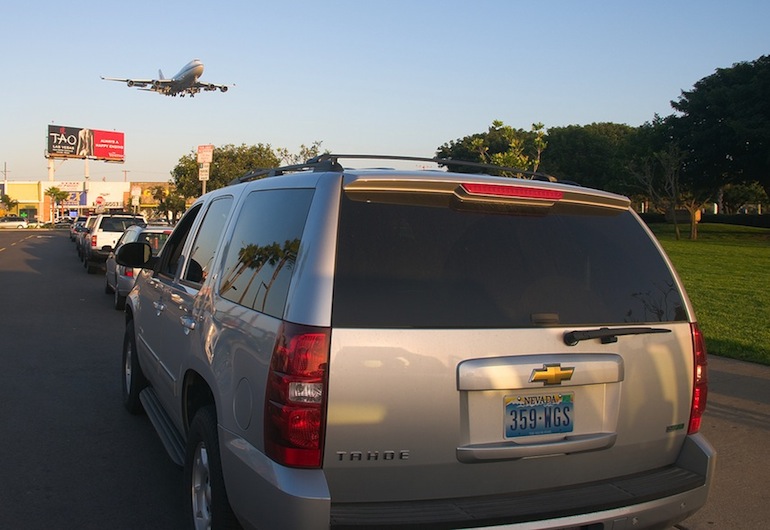 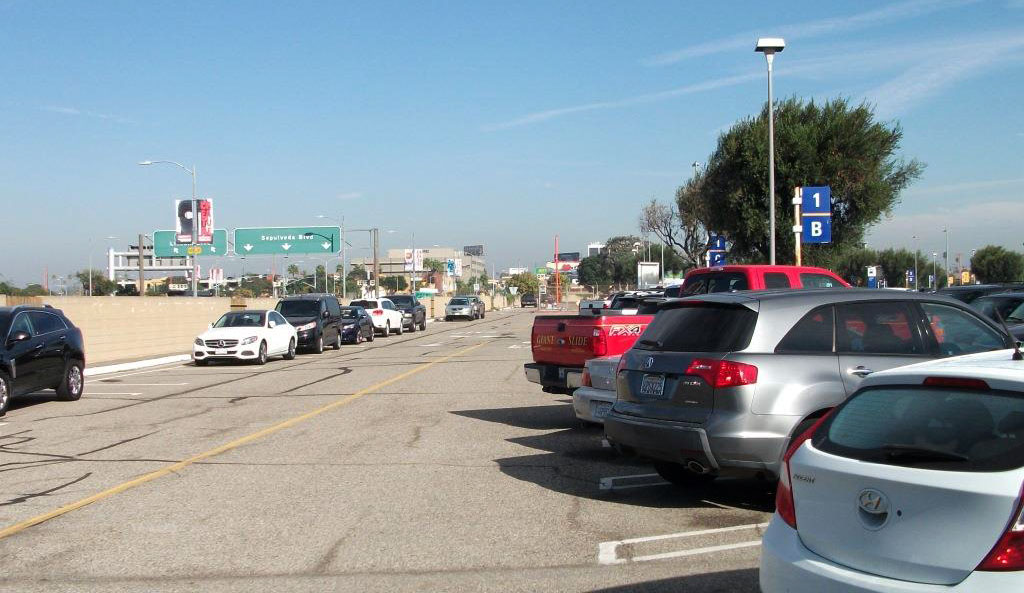 Pictures taken from the bridge: 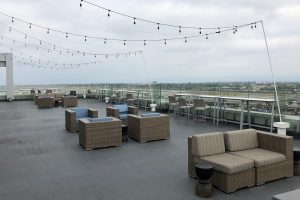 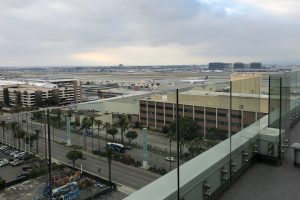 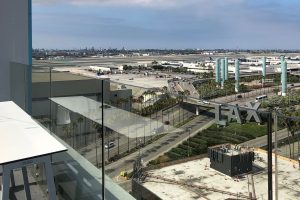 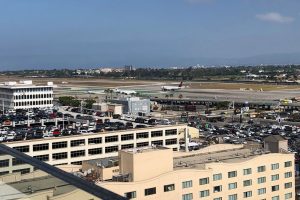 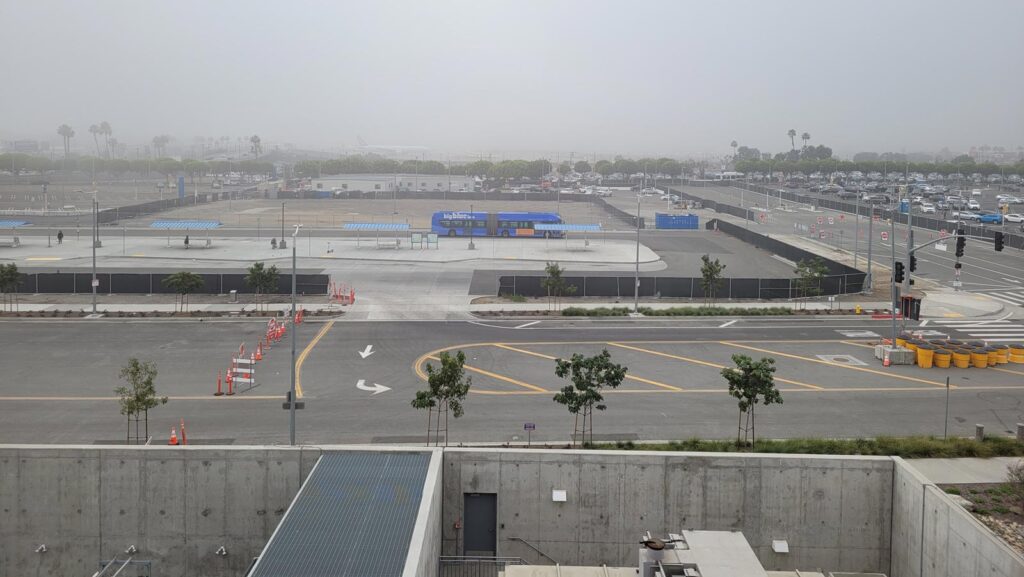 Do you think we could get Vista Del Mar park added? I dont have any pictures from there though.

I visited LAX back in December 2021 and a few things have changed when it comes to spotting at LAX. I wasn’t sure how to get someone to update the page, so I decided to add my own info.

1. The LAX Economy Parking garage is open and it’s a good spot for planespotting on 24L (Departures) & 24R (Most arrivals). It is a short walk from the In N Out Burger. The police do drive by, but they are used to us being up there. I have pictures of the top of the garage and how it looks from there,

2. If you don’t have a car, the Proud Bird Restaurant is close to the Aviation LAX Metro station with a short walk. The buses don’t stop near the restaurant, so you have to get off at the train station.

Those are the updates when I was there back in December 2021. I did get a chance to go to Imperial Hill and try Star helicopter’s planespotting flight after some weather rescheduling. I will try to go again in 2022 once the A380s are flying again. I had fun and got some awesome shots that are on my Flickr page.

Hi Carl, thanks for the update. Can we use the photos from the LAX Economy Parking Garage from your flickr account. Which ones are from there?
-Julian

Cool, just send me an email to support@spotterguide.net please with a couple of plane photos and of the garage as well.
Thanks, Julian

I already sent the e-mail with some pictures. I don’t have the whole garage, just the top floor just in case. Somehow, Google Maps will do an update.