Auckland is by far the largest and busiest airport in New Zealand catering for over 19 million passengers in the year ended October 2017.  Located in Mangere on the edge of the Manukau Harbour more than half of the airport’s perimeter is only accessible by boat, making spotting at this airport rather difficult with only a few good acessible locations. It is the main hub of Air New Zealand and Jetstar, who also base their NZ domestic operations from the airport. It has two separate terminals, (the individual former Air New Zealand and Qantas domestic terminals having been linked together as one domestic terminal), and a single runway capable of 45 movements per hour. Construction of a second runway, for commuter operations, was begun in 2007 but has been placed on hold. This may however be picked up again as there are recent plans to built a new northerly runway of approx. 2,000m length.

The domestic traffic is mainly dominated by Air New Zealand, which mostly sees A320 operation. Also you will see a great deal of Air New Zealand Link, which visits the airport with its entire fleet. Jetstar also has a local operation with A320s and Dash 8 turboprops. Great Barrier Airlines and FlyMySky operate local services, mainly to Great Barrier Island, using Cessna Caravans and Islanders. Air Chathams still use CV-580s to the Chatham Islands and they also fly the Saab 340 and other aircraft on charter demand. 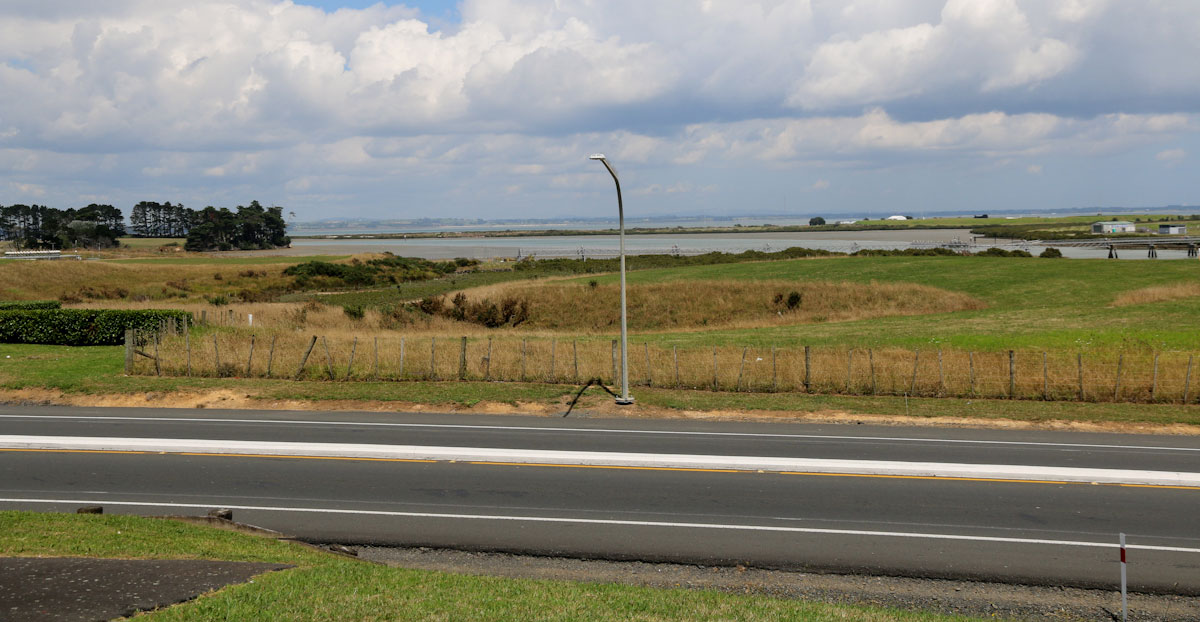 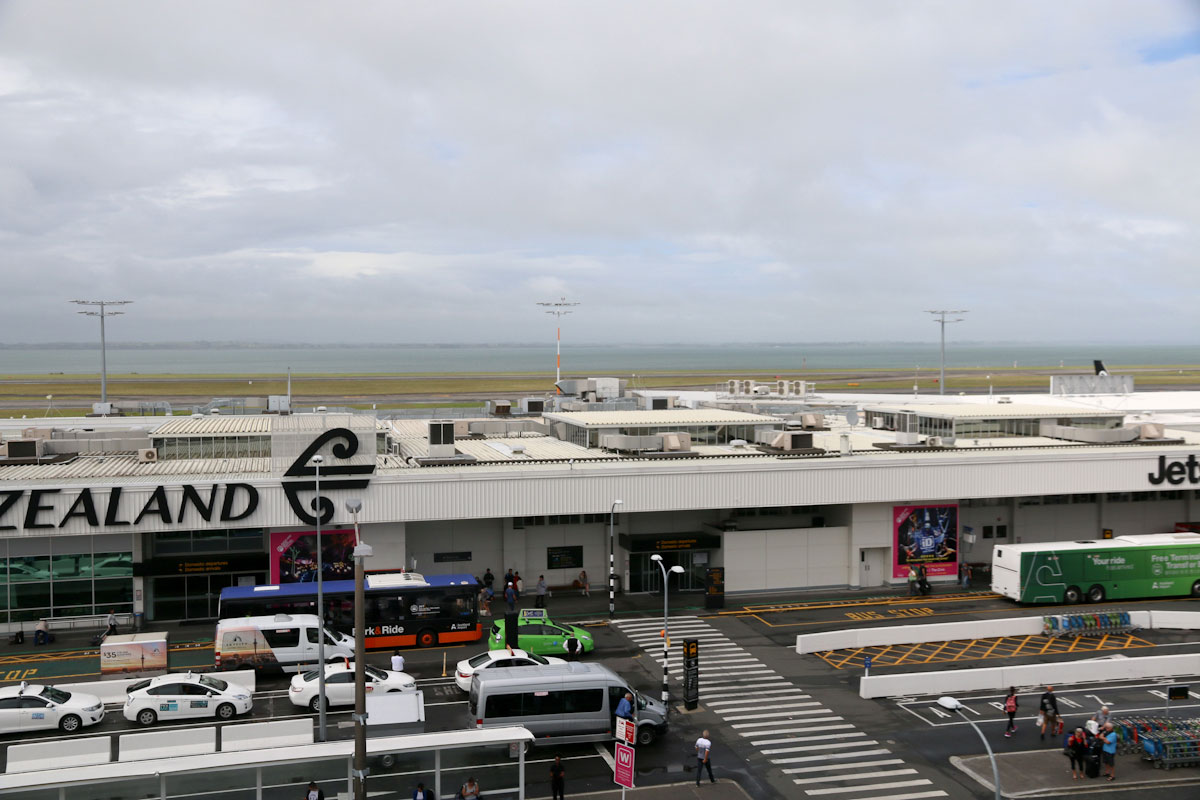 Just warning everybody, it is in fact illegal to spot at point 2, 3, 4 and 9. If your there long enough you will be asked to leave or arrested.

FYI, American and United have resumed flights to AKL; American from DFW with a 787, and United from SFO with a 777.

I have left a note in the guide.
-Julian

Stay away from spot 9. I went to this area and a couple of hours in I was threatened with arrest and trespass by airport security

It is indeed not the best place for planespotting. More like a shot and run spot.
-Julian

hey everyone, spot 1 is now open so feel free to go there from now on

Hi, nice to hear that and thanks for the info. Guide has been updated.
-Julian