Wellington International Airport serves New Zealand’s capital city. The airport is sited on the Rongotai isthmus, a stretch of low lying land between Wellington proper and the Miramar Peninsula; it lies 5.5km (3 miles) southeast of the city centre. The airport is bordered by residential and commercial areas to the east and west, Wellington Harbour to the north and Cook Strait to the south. Wellington handled over 6.2 million passengers in the year to the end of June 2018, making it the third busiest airport in New Zealand by passenger traffic after Auckland and Christchurch. In terms of aircraft numbers, in the same period Wellington saw a total of 100,696 movements, putting it in fourth place nationally after Auckland, Hamilton and Christchurch.

Never mind Chicago, Wellington is officially the world’s windiest city, and therefore the airport has a reputation for rough and turbulent landings due to the channelling effect of Cook Strait creating strong and gusty winds, especially in pre-frontal north westerly conditions.

The airport is a hub for Air New Zealand and its Air New Zealand Link subsidiaries, operating a combination of A320, ATR72 and Dash 8 aircraft on an extensive domestic network as well as on international routes to eastern Australia, plus a seasonal route to Fiji. Other operators include Jetstar with A320s and Dash 8s operating domestic flights, plus an international link to Gold Coast, Qantas operating 737-800s to Sydney and Melbourne, Virgin Australia with 737-800s to Sydney and Brisbane, Fiji Airways with 737s to Nadi and Singapore Airlines operating 777-200 aircraft to Singapore via Melbourne four times weekly. Smaller domestic operators include Sounds Air operating Cessna Caravan and PC12 aircraft and Air Chathams which still operates their Convair 580 aircraft on twice weekly services to the Chatham Islands.

Away from the airport, Wellington is set on a number of hills which could provide extra vantage points for aircraft photos, especially around the Hataitai area. 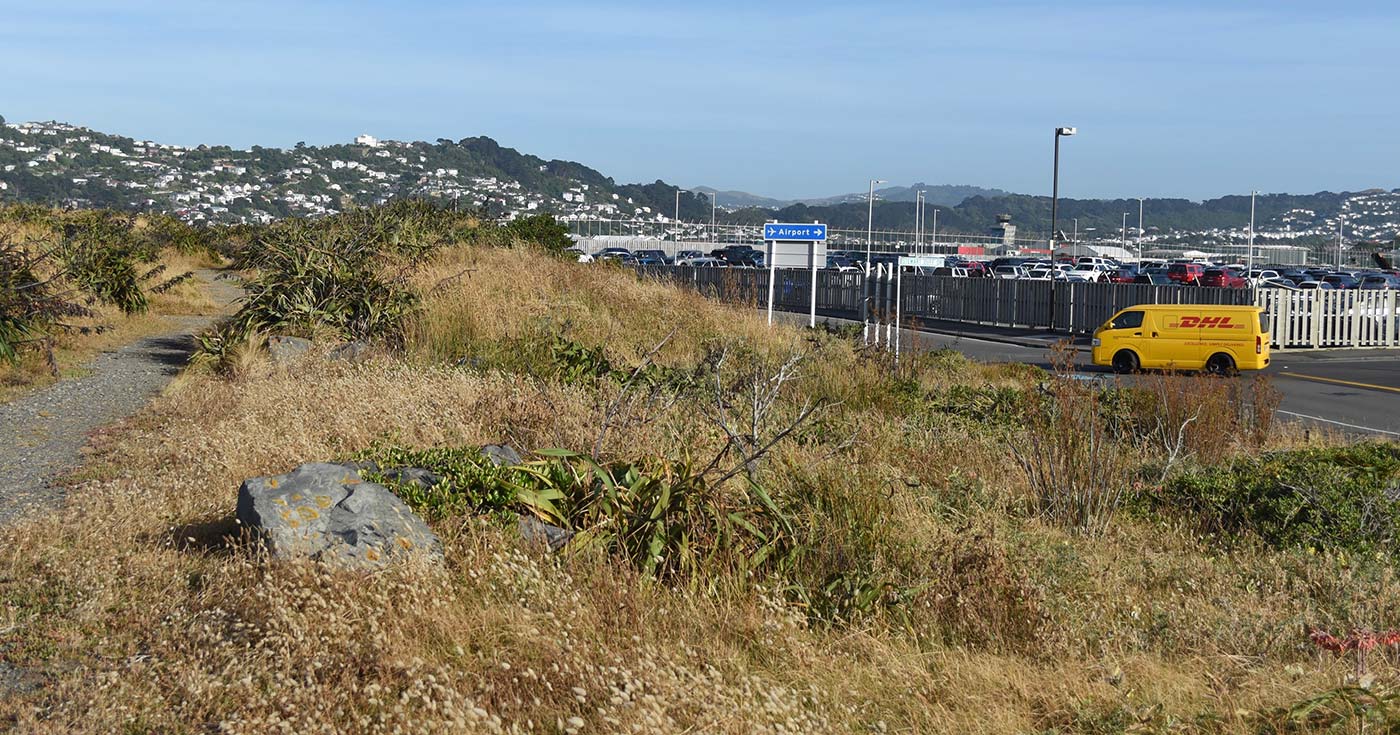 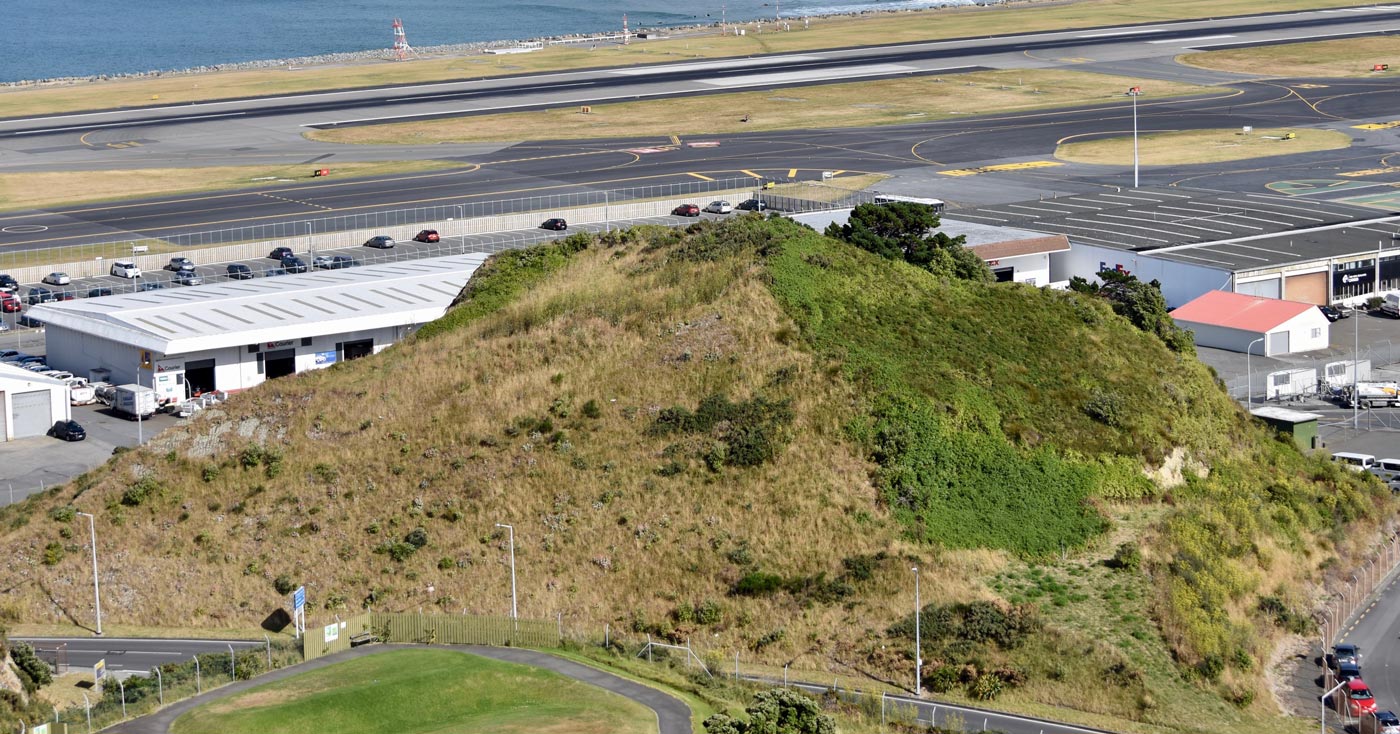 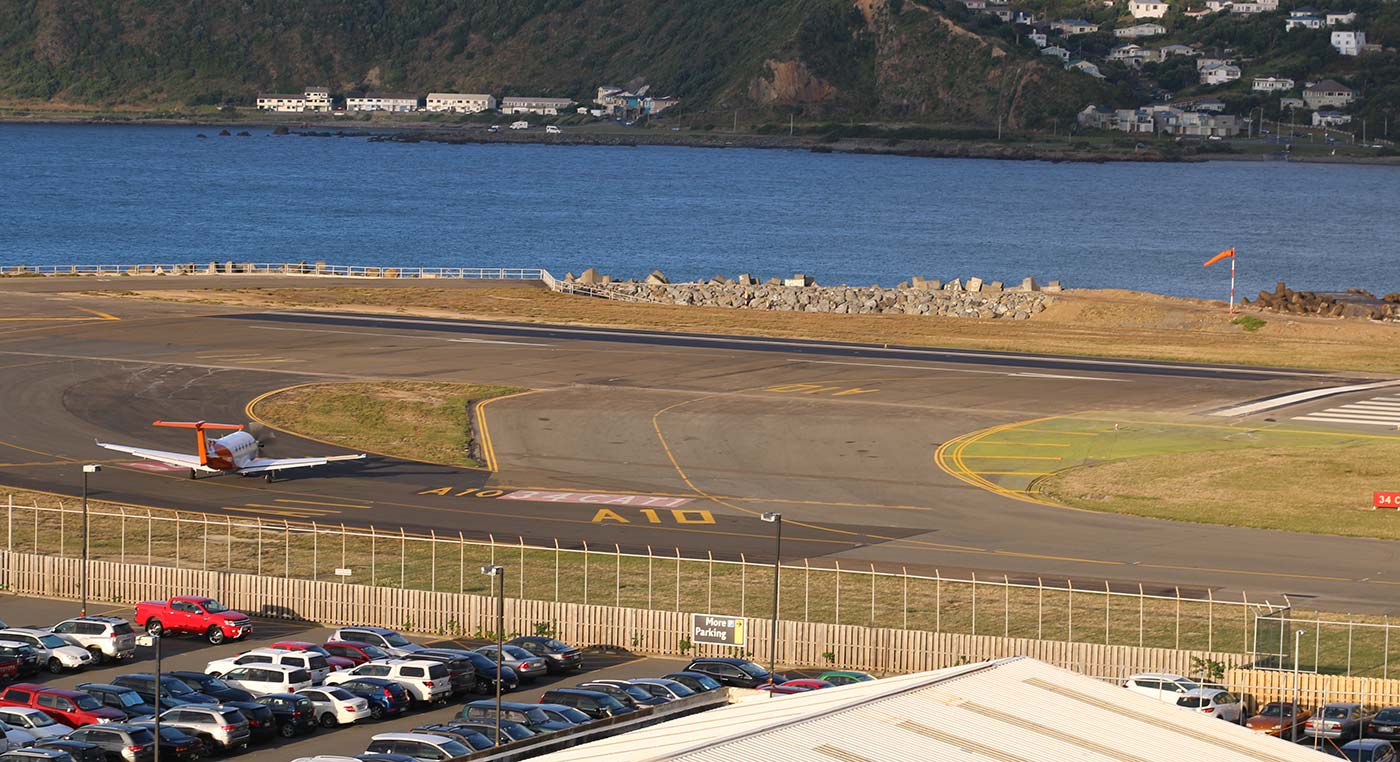 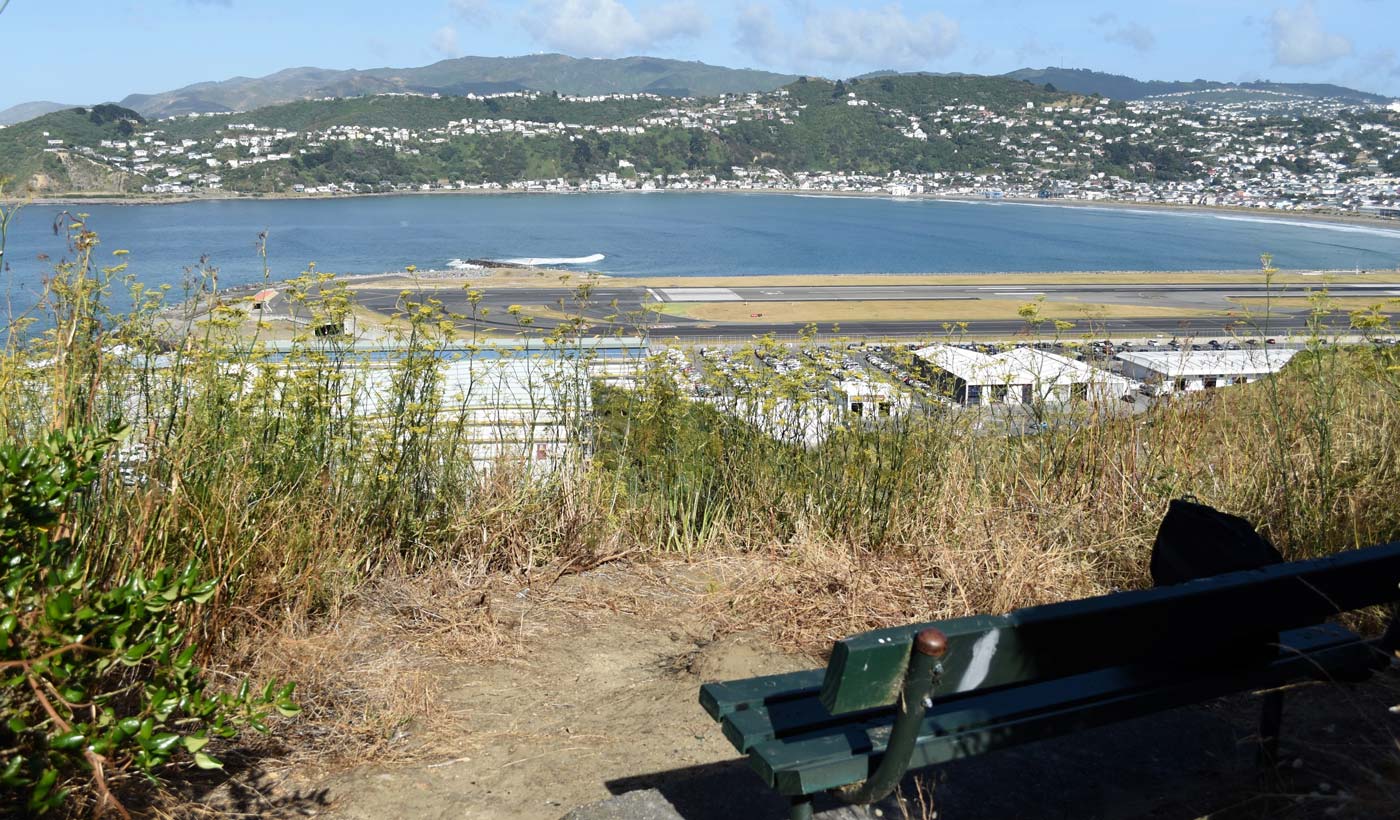 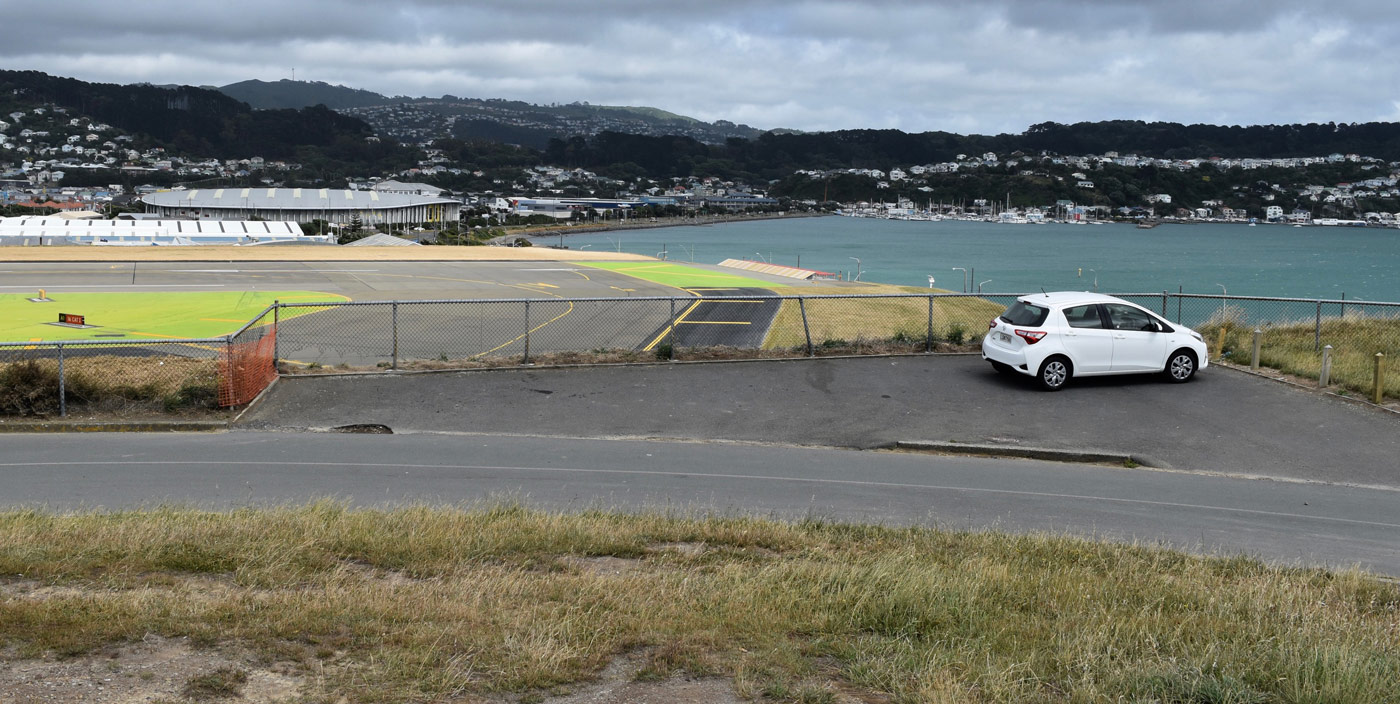 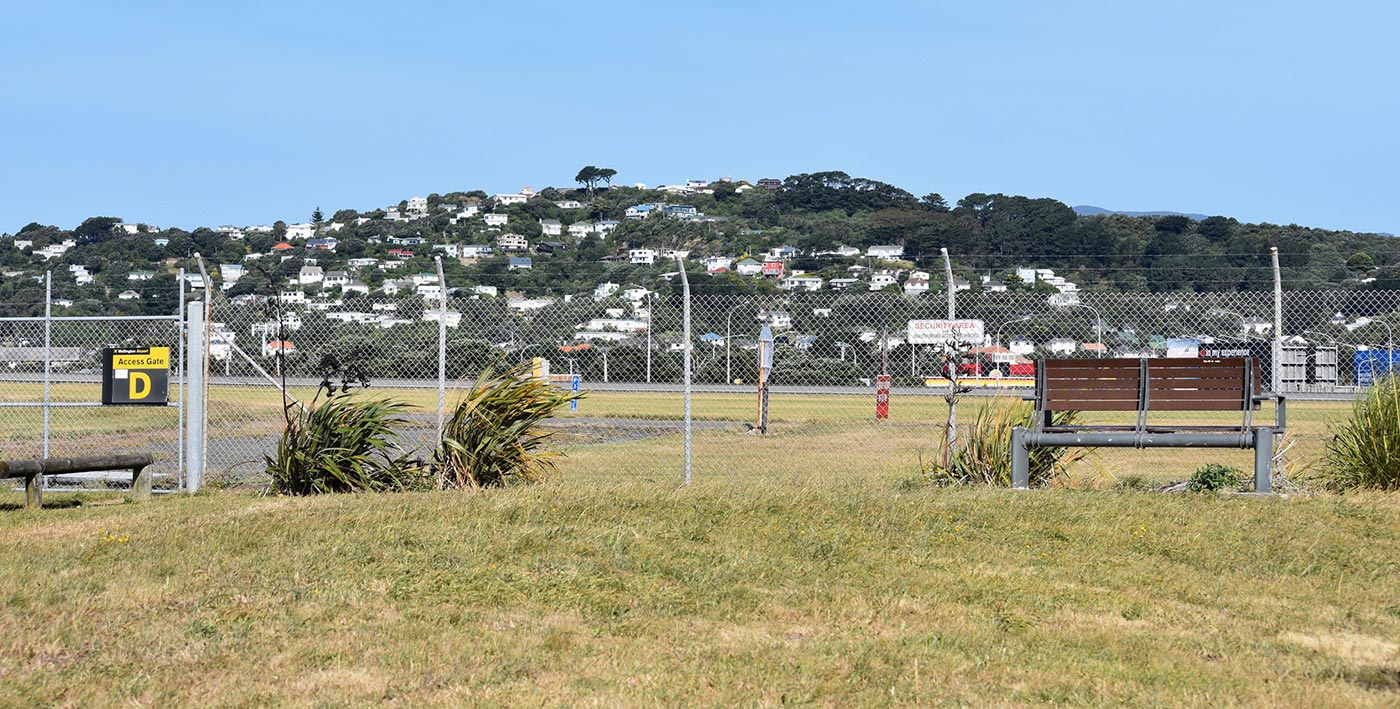 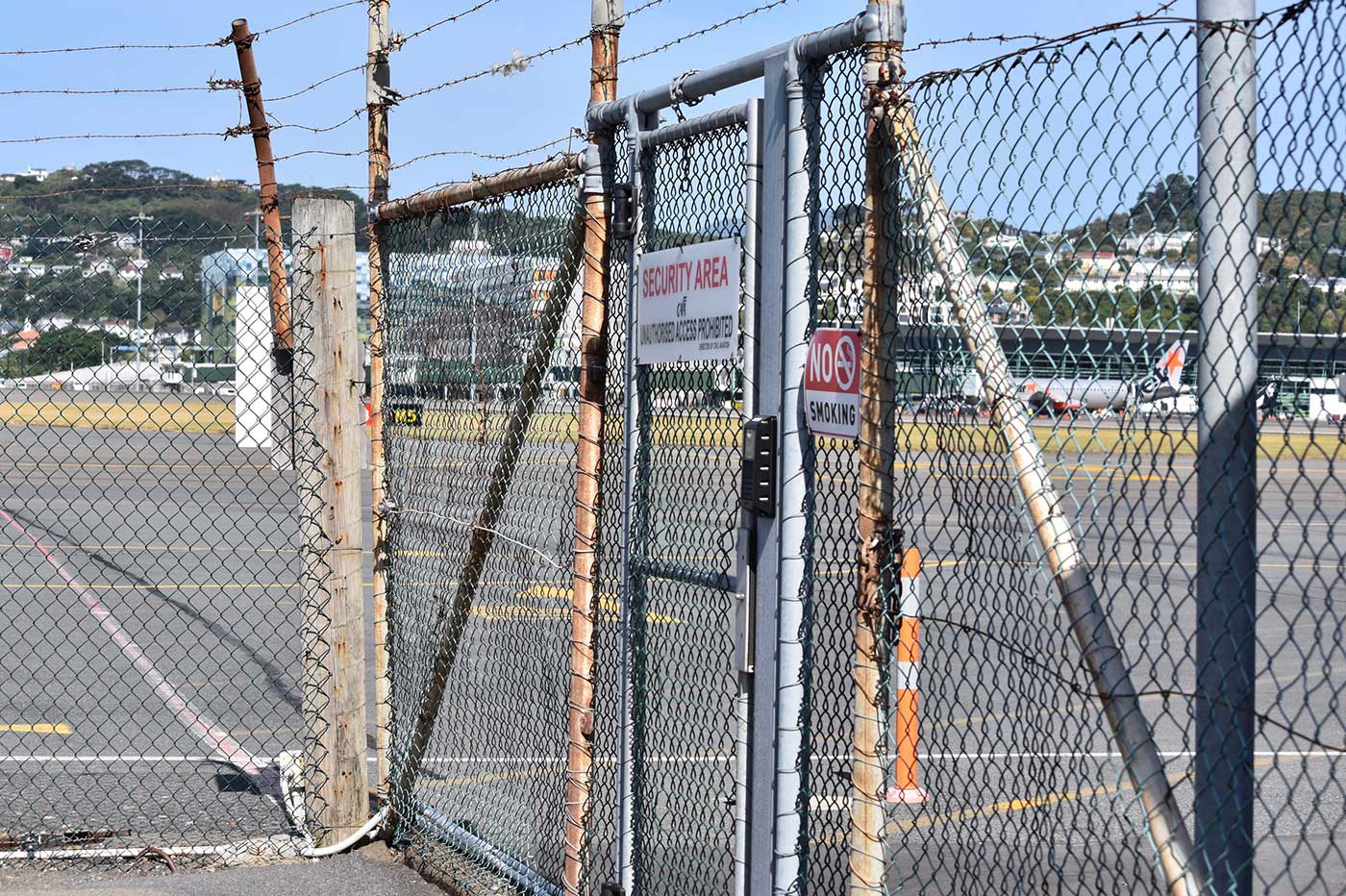 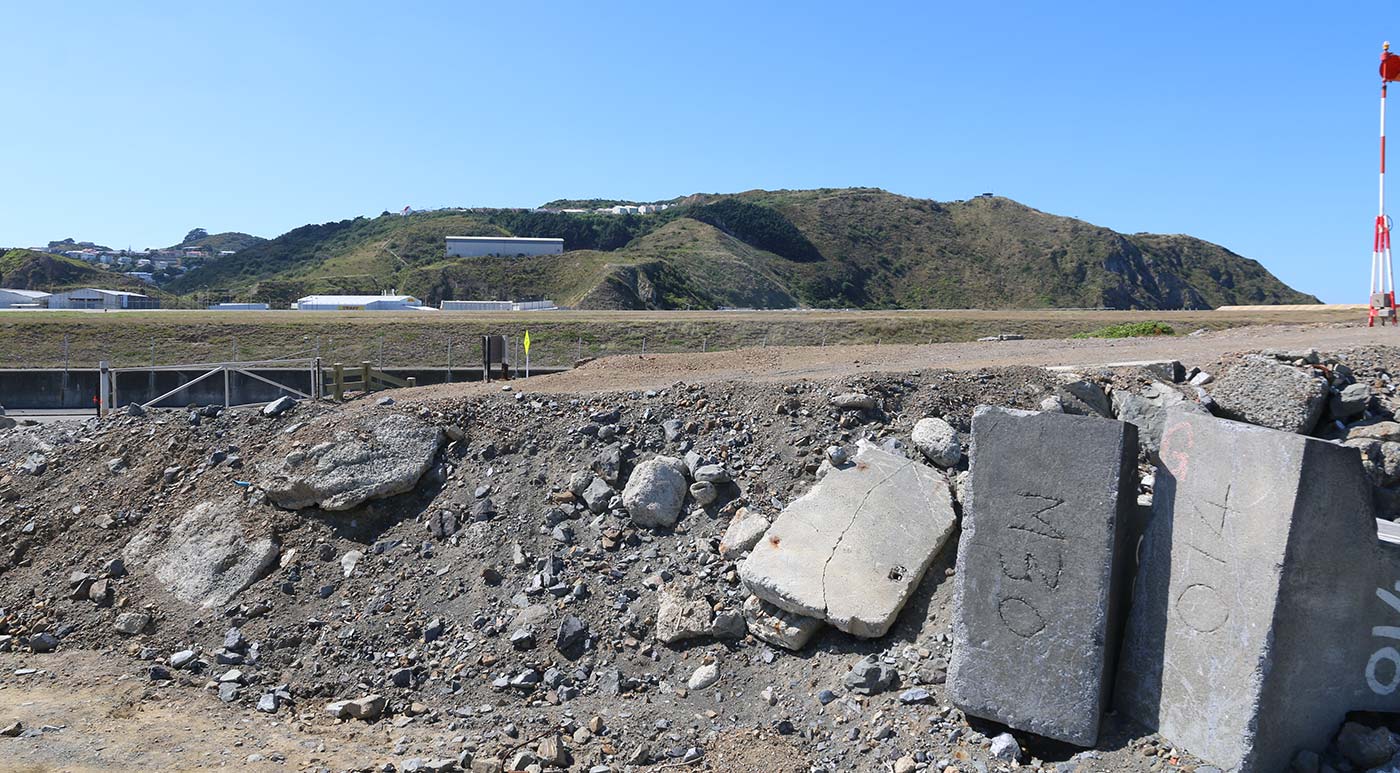