VIRU VIRU (VVI – SRVL) This is the main airport in Bolivia, 17 kilometers away from the city center of Santa Cruz de la Sierra, which is also the largest city in the country. Due to the capital La Paz being in great altitude, 4100 meters, this hinders the operation of several aircraft, being chosen then Santa Cruz de la Sierra to be the main airport of the country. It is from Viru Viru that departs most flights from Bolivia to Europe and the United States with operations of Air Europa (A330) and American Airlines (B767) respectively.

It is a hub of the two largest Bolivian companies BOA (Boliviana de Aviacion), Amaszonas and a third Bolivian company named ECOjet which operates with the AVRO RJ100 jets, ideal for the high altitudes of the Bolivian Andes.The main flights departing from VVI are to La Paz, but the main cities of the country are linked to this airport, such as Cochabamba, Uyuni, Sucre, Trujillo, in addition to the Latin American flights to Sao Paulo, Buenos Aires, Bogotá, Lima, Santiago. 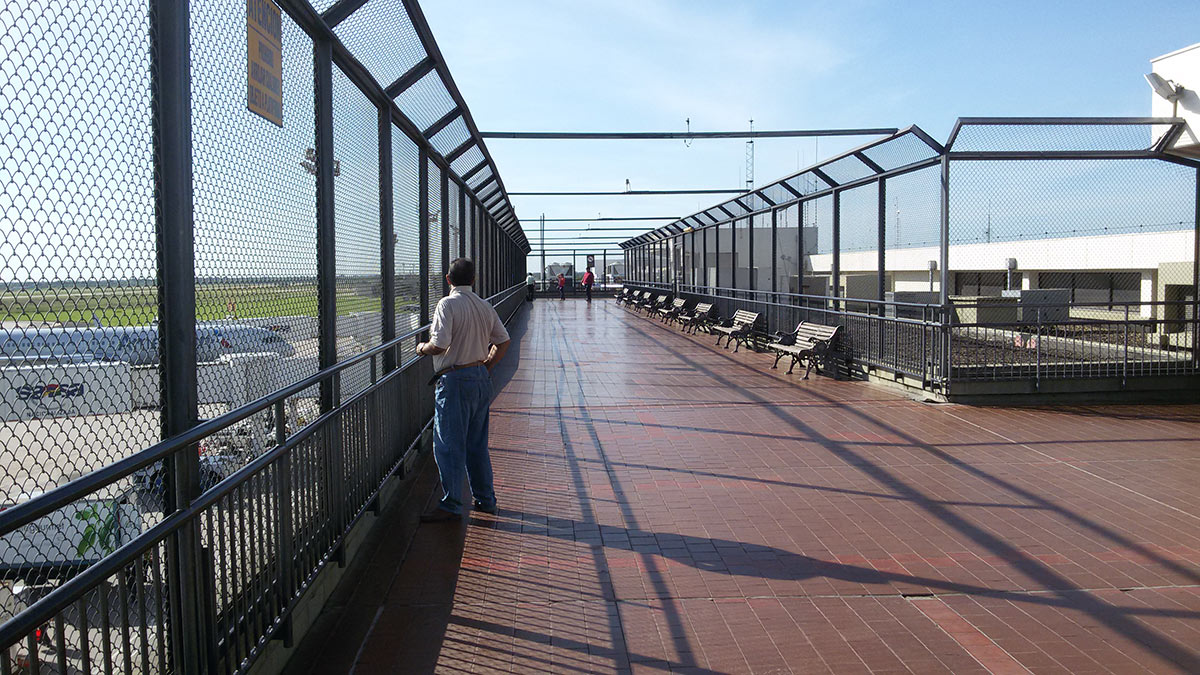 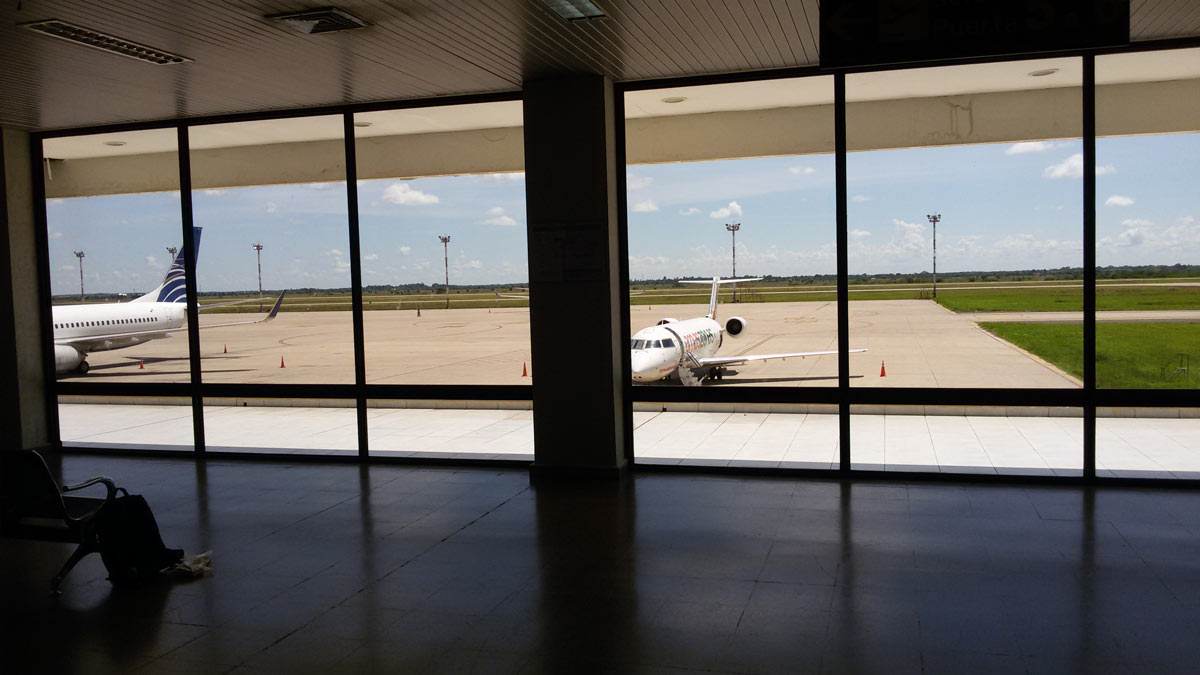 We need your help

Contact us now
This guide is not completed but due to a lack of information we cannot provide more spotting postions. If you do so, please contact us to complete this planespotting guide.
Subscribe
0 Comments
Inline Feedbacks
View all comments