Comodoro Arturo Merino Benítez International Airport (SCL/SCEL), also known as Pudahuel Airport and Santiago International Airport, is the main airport in Chile. The airport is one of the most modern and efficient in Latin America and it is the main gateway for flights from South America to Oceania. It is also an important hub for flights to/from North America and Europe. In 2016 it handled approximately 16 million passengers.

It is located in Pudahuel, a suburb in the northwestern part of the Santiago Metropolitan Region. It handles civil (commercial passenger, cargo & general) as well as military traffic and has two runways. In the morning, the 777, 787, 747, Airbus A340-600, A330 etc, of the airlines of Europe and North America arrives like Iberia, Air France, KLM, LATAM Brasil, American Airlines, Qantas etc. Military aviation is very present at the airport, with many landings and takeoffs from the Chilean Air Force with their 707, F-28, Hercules etc. But it depends a lot on the day. Sometimes it does not take off and it does not land any military, and sometimes it takes off and land several, depends on the same luck. 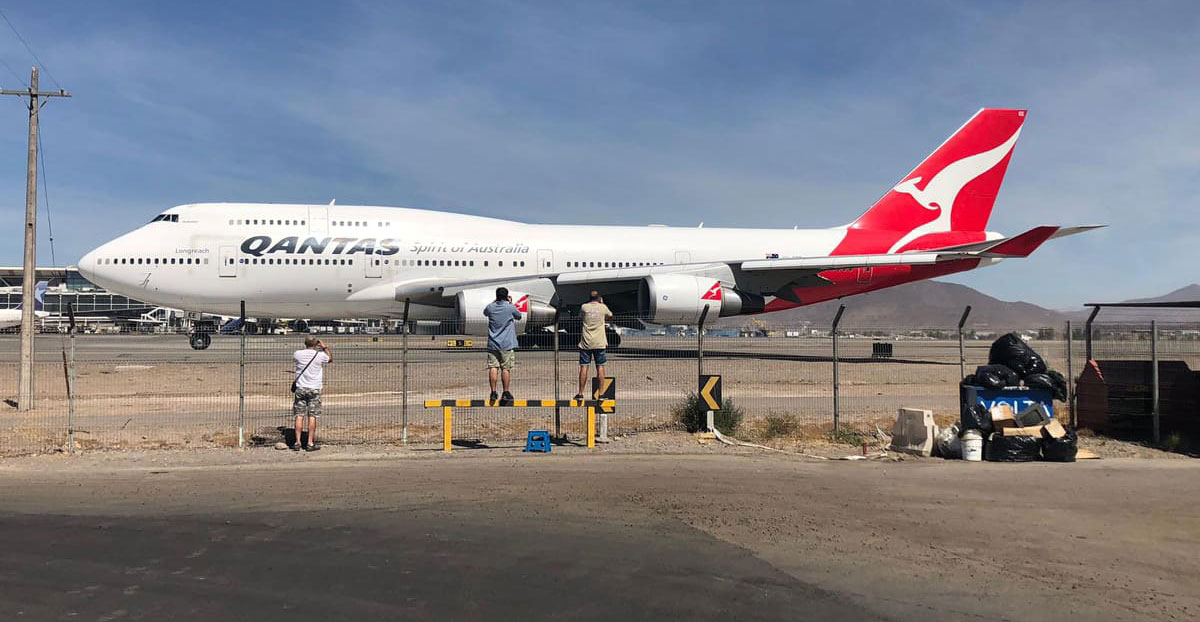 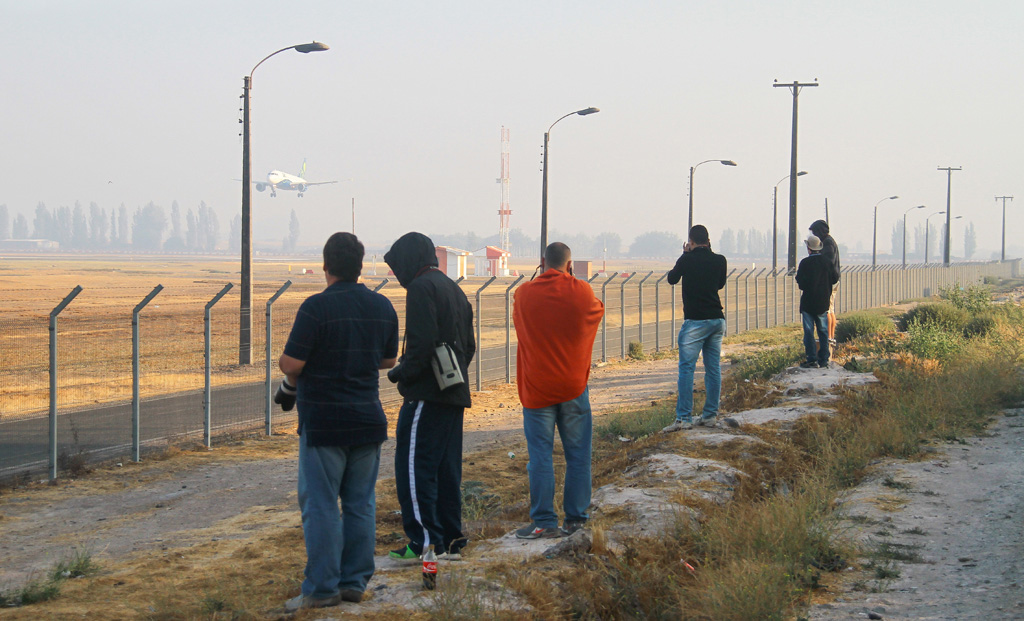 Hi, could you please recommend what spot should we choose for plane spotting? we have never done it here! Thank you so much!

November 16, 2020 “I go every weekend to record and take pictures on Saturdays and Sundays, generally those days you always find people, entire families, watching airplanes, and I haven’t seen anything strange in 5 months. I hope it continues like that, you have to be careful.

Nice to hear that. I hope it will stay calm, not only because of Corona 😀
-Julian

Hi, could you plz recommend the safest spot out of these mentioned here? thank you so much

Is there a visitor terrace since I only have one afternoon? Thanks a lot. HDN

We have never heard about a visitor terrace at SCL. Only from inside the terminal (behind security) you can make photos.
-Julian

Guys, big warning!!! Yesterday I got ripped alongside 16R around 10.00h at camino el Noviciado at the bus station La Sauce.
I wanted to take pics of intl. arrivals there as 16R was active for this.
Three young guys armed with gun took my car, my iPhone and the entire photo equipment.
I am ok and PDI helped but all is gone…
Please inform spotters about this risk please!
I will also post to other platforms making sure this doesn’t happen to other spotters…
😔😔😔

Hi Thomas, thats everything else than good news but good that you are okay! From our infos Chile is a pretty safe country and usually this airport is a safe place too. We hope this will never happen again to someone else. Thanks again for you info. We left a note in the guide.

All the best, Julian

Thomas at June 21, 2018, thanks a lot for the article post.Much thanks again. Fantastic.

Update / addition aug18. I did not use any of the mentioned spots but only spotted from the terminal at the gates area. Left part of the terminal and gates are used by international flights and right hand side is domestic only. I spotted at both ends due to the nature of my flights at different days. You cannot move from domestic to international and vv once you have passed security/customs. The right side, domestic, gives you good views towards the parking area taxiway in northern direction. When walking along the big windows you will probably read off most of the parked aircraft and some bizz around the midfield hangars. Some adjacent international gates are also visible. Mil ramp is not visible from here. The left side, international, gives less views to the parking area taxiway but.some bizz may still be visible. Also from here Mil ramp is not visible.
In front of the terminal huge construction works are in progress to extend the terminal. The parking lots here are relocated to more southern locations near 35L.
During my stay all dep were from 17L. So I opted for a left hand window seat which gave me great views to the storage and mil ramp while taxiing.
The airport has free WiFi but slow and unstable. I bought a prepaid SIM card at the airport during my stay. Had to reload it once. In total I paid 30EUR for the SIM card with 4,5GB.
In addition to the Diego Almagro hotel, in the same area are also Hilton garden inn, La Quinta inn and city express. These are directly under the flight path of 17L dep. A better option is Hotel Manquehue. A bit farther located from the flight path giving slightly better views.

I have a 7 hour layover in SCL in June, (both international flights). I hope to catch the Chile Air force 707’s so I want to spot on the domestic side (17L side) is it possible to change terminals or enter the domestic terminal without a domestic boarding pass?

Hello,
it is almost certain that you will need a boarding pass to be able to access the domestic terminal, but inform yourself at the airport and good photos.

Thanks for the reply!
I will be in SCL on the 27th of June, but since it’s a Thursday (workday) I doubt anyone will be free to spend time spotting with me?

Thanks for the guide. But where’s the map?

Thanks for the info. The map is visible again.

Thomas at June 21, 2018, thanks a lot for the article post.Much thanks again. Fantastic.