Osaka Airport (RJOO / ITM), was Osaka’s main airport until Kansai International Airport was opened in 1994. Nowadays ITM only handles domestic services. Traffic is restricted due to its location within a highly populated neighbourhood in Hyogo prefecture next to the city of Itami. Nevertheless, ITM’s handles some 17 million passengers every year.

The airport is accessible from Osaka either by bus or by train (Hankyu railway Takarazuka line from Umeda station, change to Osaka monorail at Hotarugaike station). This airport has only poor airline variety. Most operations are served by ANA, JAL and their subsidiaries. Ibex Airlines also offers a couple of flights. Good weather is common at this airport, but during the hot summer months you sometimes have to face misty conditions or heat distortion. 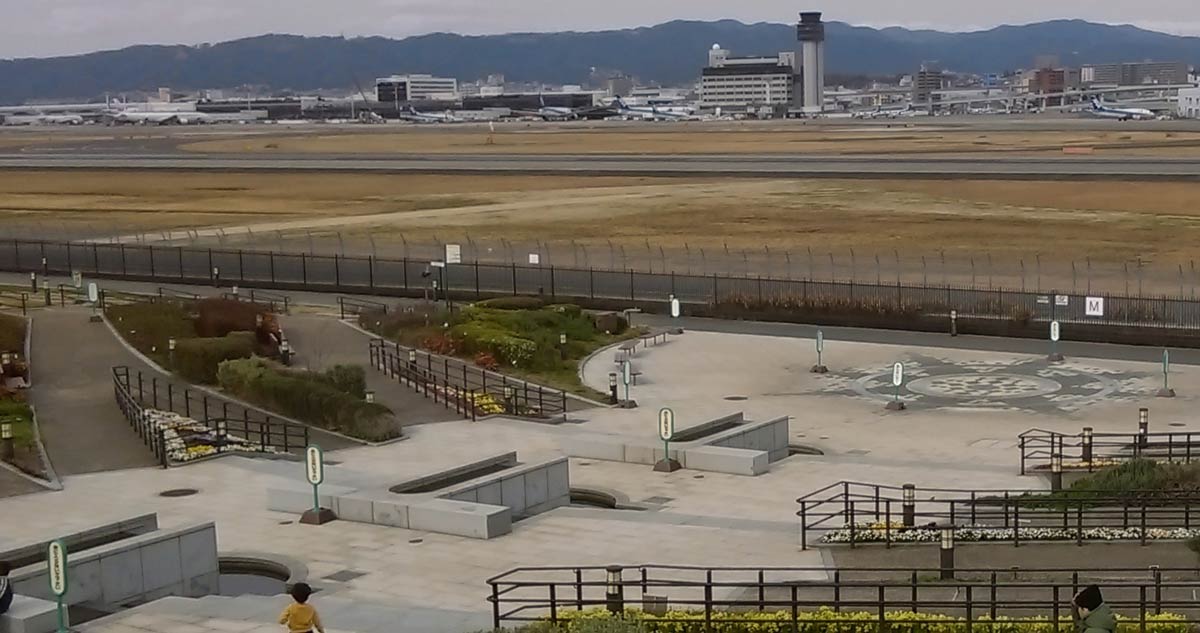 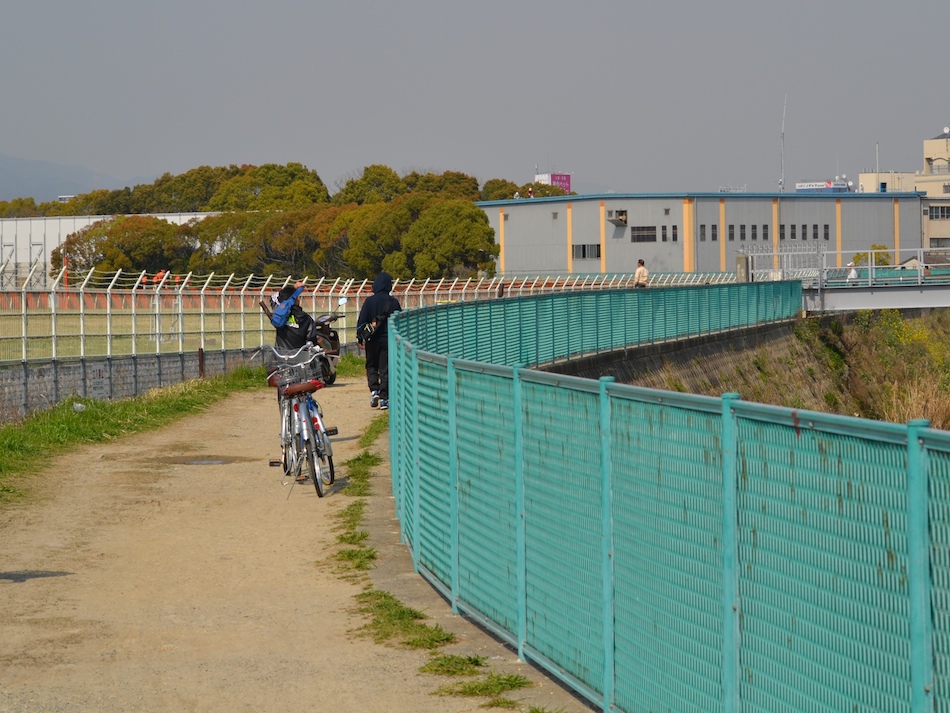 Hello. It is a spotter that is often taken on site. When you rent a rental cycle from Sone station (It is 160 yen in 2 hours, in the case of electric bicycle, necessary identification card) Itami airport can go all the shooting places of # 1 to # 3. There is also bicycle rental at Okamachi station next to Sone station

Thanks for the hint. I left a note in the guide.
-Julian

It is named Hankyu Bicycle. I put the URL. I think it would be better if I thought that I could not understand English

P.S
There are other points that can be taken. It is completely Japanese, but if you refer to my blog etc.

This guide worked an absolute treat for me when I visited a couple of days ago. There is some construction works going on at the La Sore deck. But you can still spot from a small portion of the JAL side.

It may be worth including in the miscellaneous notes for number 2 that there are vending machines, toilets and drink fountains available.

Hi, a couple more comments on Spot #2 – the number 25 bus goes there from the airport terminals and the stop for the Sky Park is outside the 7/11 convenience store (it’s the first stop after the bus comes out of the underpass beneath the runway). Buses are every 30 minutes and it costs around ¥150.

Also, (April 2017) there are some building works going on at the airport terminals which affect the views from the observation decks.

Hello Fay, many thanks for this useful information! Best regards, Maxi

Thanks for all that Fay. The bus information was extremely useful and worked an absolute treat.

Hi. Some comments on spot #2. As mentioned, it is a great place even though the variety is very limited. There are some busses, but I rent a bike from Sone station to get there.

As for food, drink, etc. there is a gift shop with food, washrooms, and vending machines at the park.

Thank you for you detailed info about Spot 2, we will add that in a few moments. If you have more you want to share, feel free to let us know.
We’d be very happy to extend the guide by any detail