SXM is one of the biggest and most popular, if not the most popular airport in the Caribbean. Every spotter has seen the famous pictures or videos from the KLM Jumbo´s or the Air France A340´s which are making a low approach over the beach above the visitor´s heads and dreamed about to visit this location one day. The airport is located on the dutch side of the island whilst the french side has with Grand Case its on small regional airport.

With only one active runway and a terminal equipped with four jet bridges, the aeral of SXM is not that big. But for all that, the apron is totally cramped and full with biz jets in all sizes, from the smaller Cessna Citation up to the huge BBJ or Gulfstream. The airport is compared with other airports in the Carribean one of the bigger ones, has a nice variety of airlines and offers a huge number of movements with a lot of connections to other surrounding islands.

The traffic is dominated by business jets in all sizes and the small regional airlines like Winair or Windward Express, which operating a shuttle service between SXM and the island of Saint Barthelemy. There after you will see a lot of airlines from the USA like United, Delta, American Airlines, Spirit, Jetblue and Frontier. KLM use the A330 (no longer the 747) for its flights to/from Amsterdam whilst AF takes the A330 to and from Paris. Corsair and Air Caraïbes using heavy equipment too for their flights to France. Amerijet operates a Boeing 767 freighter service from MIA. The morning is a bit quiet and the bigger stuff begins to arrive in the afternoon. There are many movements at this airport, especially from the smaller props which are flying frequently between SXM and SBH so it is not becoming boring.

A great webcam can be found here: SXM Airport Webcam 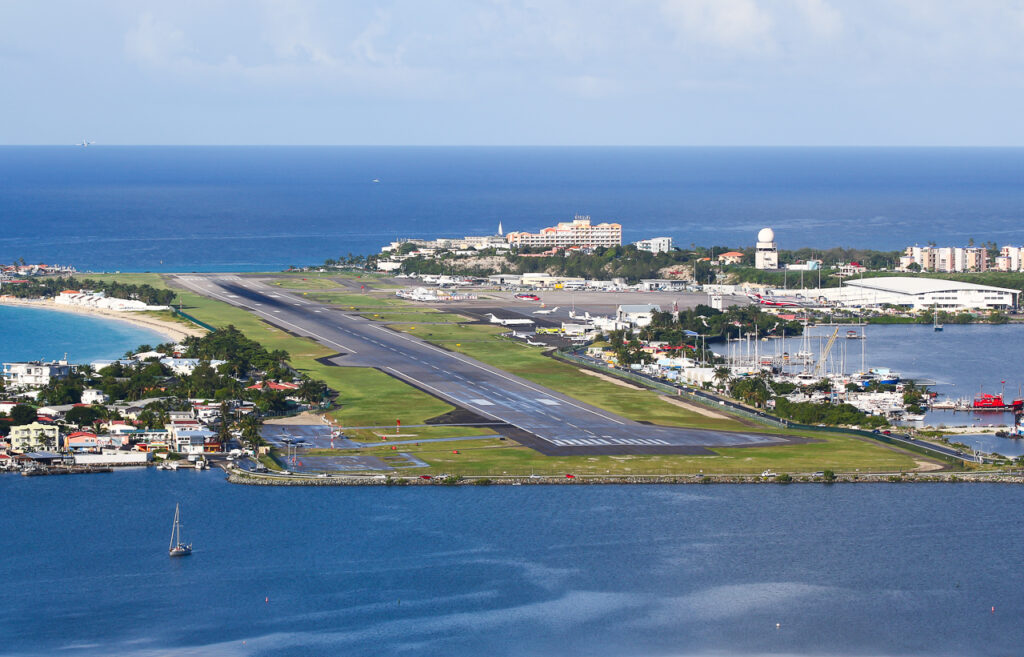 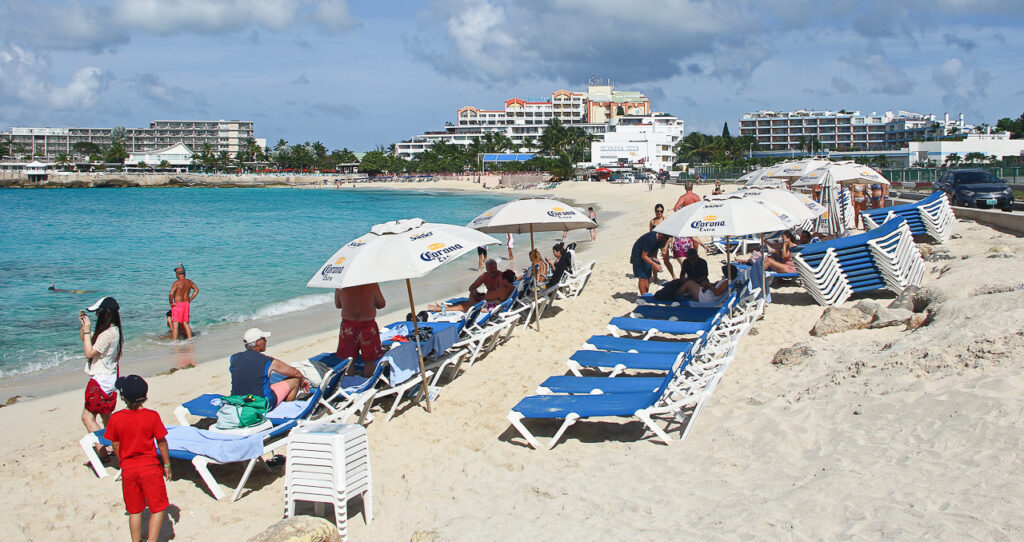 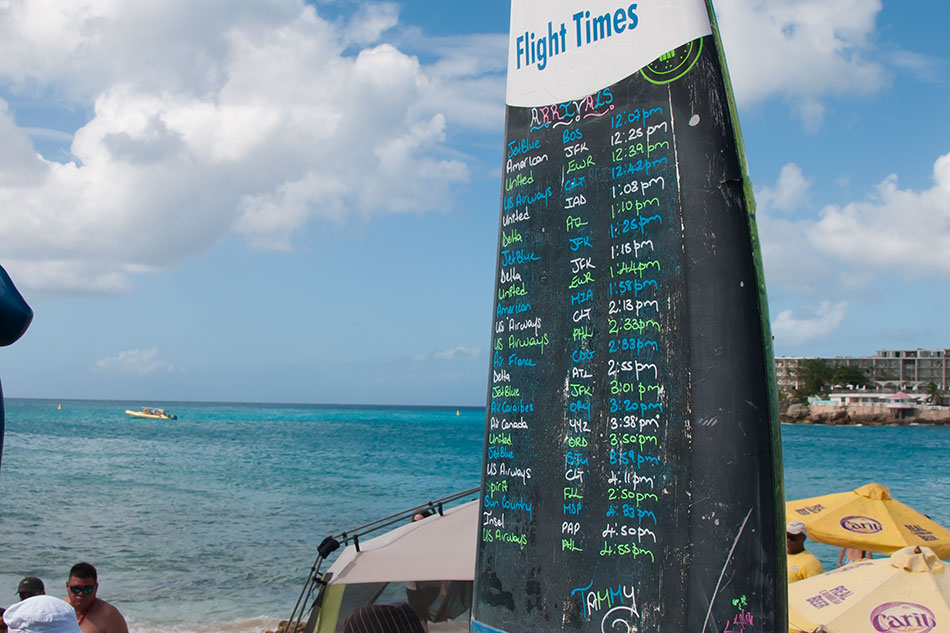 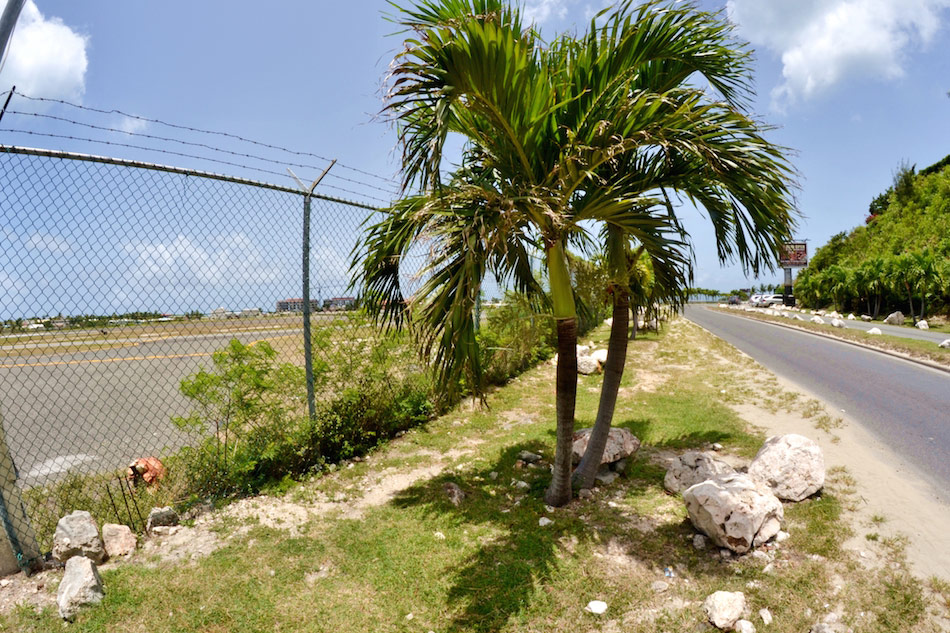 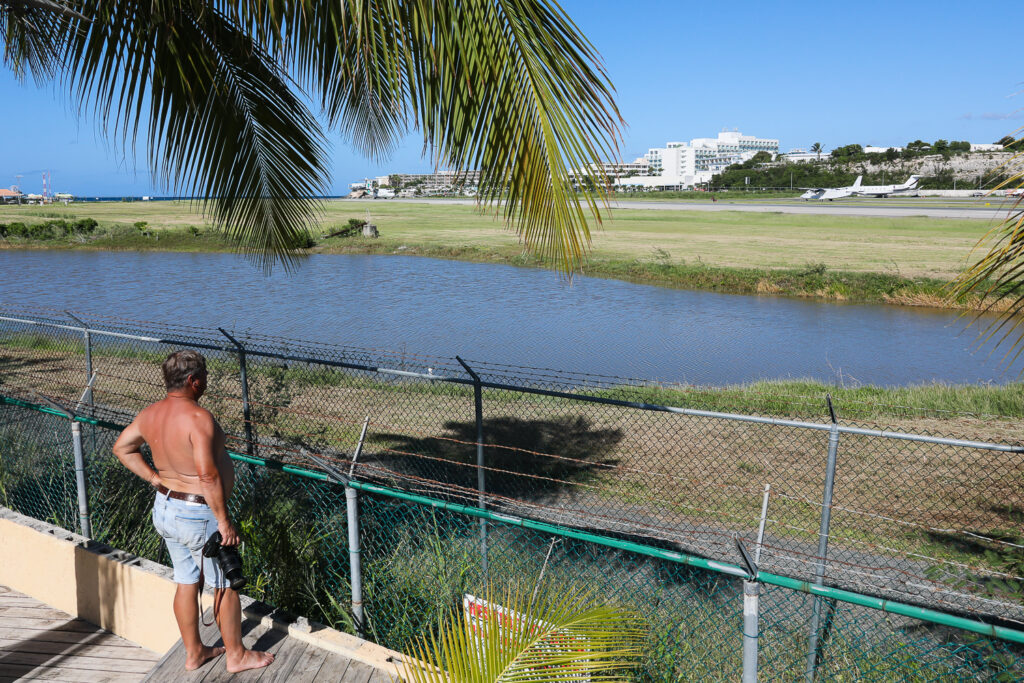 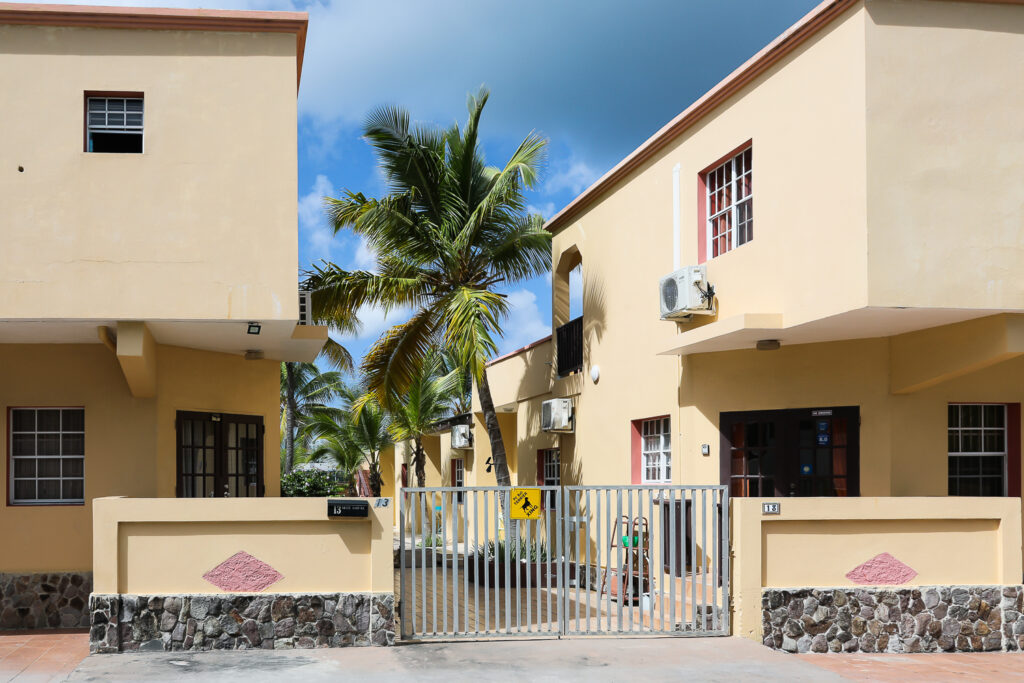 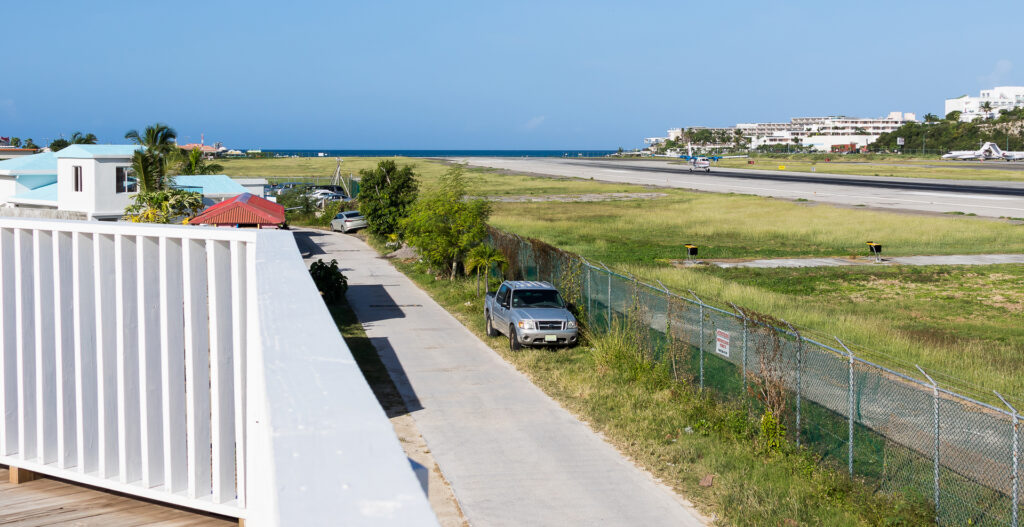 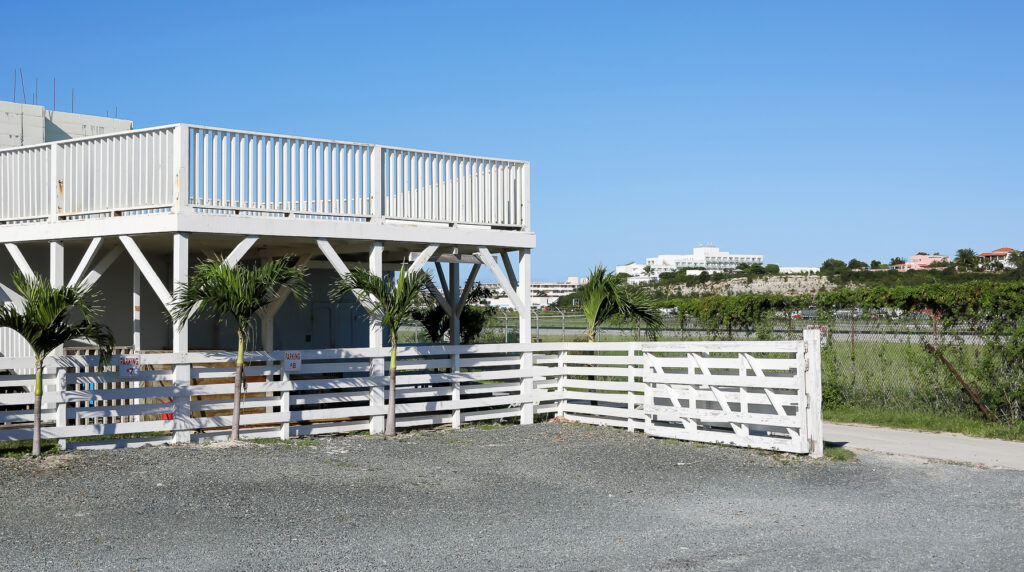 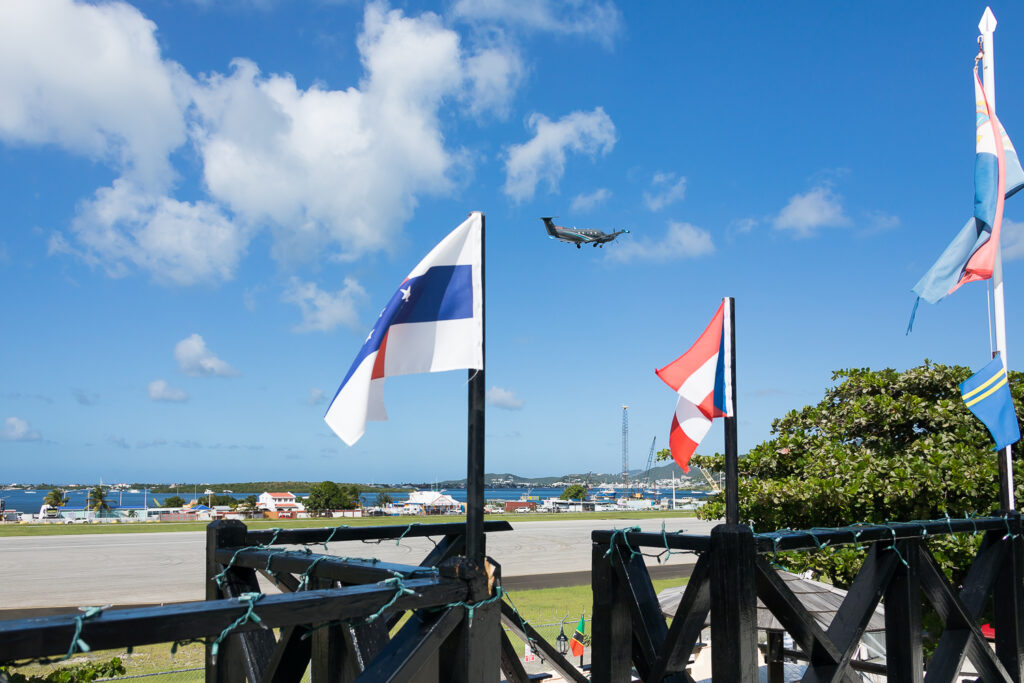 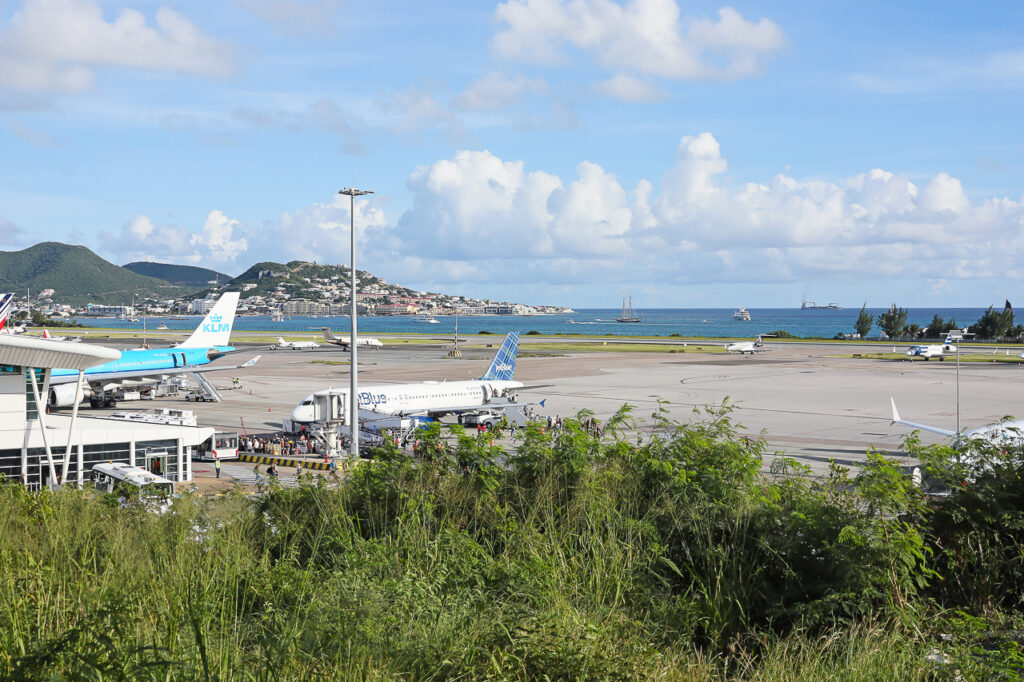 What is the best time to visit this place?

Hi
I was wondering if someone could take a few shots of Lear 75 C-GVIM (TLK557) this evening around 0051(Z) landing at TNCM?

Hello all. Have just spent over a week here. Some European and US airline traffic, no Canadians and no Charters, Bizjets about as usual. Best day by far is Saturday afternoon. The fence apparently has been repaired, I couldn‘t find any open hole. So apart from the jet blast area, a ladder is needed.

Hi Andreas, are you talking about the holes at spot #2? Can`t remember that holes at Maho Beach #1 were cut into the fence.
-Julian

Hi Julian
I checked the fence from the Maho roundabout to about spot #4. The north side was not of interest to me, so I didn‘t walk up to spot #2.
On my last visit in 2016 there were several large holes at spot #1 and around the corner to the South, which are all gone. The fence looks pretty new, so I guess it was redone after hurricane Irma.

Does anybody know if the SXM Spotters Paradise terrace is accessible without having booked an apartment?

No more 747s. The KLM 747 that used to fly AMS-SXM-CUR-AMS no longer operates. Instead KLM use an A330 and the return flight is direct instead of via CUR. They still op on the same days but the flight is later, arriving about 16:00. This change happened at the end of October 2016.

Thanks for the infos Ian. Guide is updated.

Hi, Anyone spotting between 19feb and 27feb ?

I’m a photographer making a documentary project about planespotting. Would be great to meet some folks 🙂