Saint-Barthélemy is a small island in the Caribbean Sea, located between the islands of Sint Maarten and St. Kitts. The island is an oversea collectivity of France and with only 21 square kilometers, it is one of the smaller islands of the Caribbean. Its a popular place for the rich and famous and the luxury  resorts are nothing for the ‘normal’ tourist. Anyway, the airport is well know by aviation enthusiasts because of its famous runway 10 approach. At the end of the threshold is a steep hill, while on the other side is the ocean, so altogether makes SBH one of the world´s most dangerous airports! Aircrafts on arrival for 10 have to pass the hill by push the nose extremely down during the final approach and pull it up just a few seconds before touching down. The distance between the hills edge and the plane can be less than two meters.

The runway is only 650 meters long and due to the difficult approach you see no jet aircraft and only props. The biggest aircraft is the DHC-6 Twin Otter operated by Winair with flights to Sint Maarten and Air Antilles Express offering flights to Guadeloupe. Other schedule carriers are Tradewinds Airlines with PC-12, Saint Barth Commuter with Cessna Caravan and Windward Express and Anguilla Air Service both operating the Britten Norman Islander.

Please, never stand directly under the flight path at both ends of the runway. Planes are very very low and there is always a chance of getting hit. An American tourist was struck and killed by a departing aircraft at SBH in 2008! 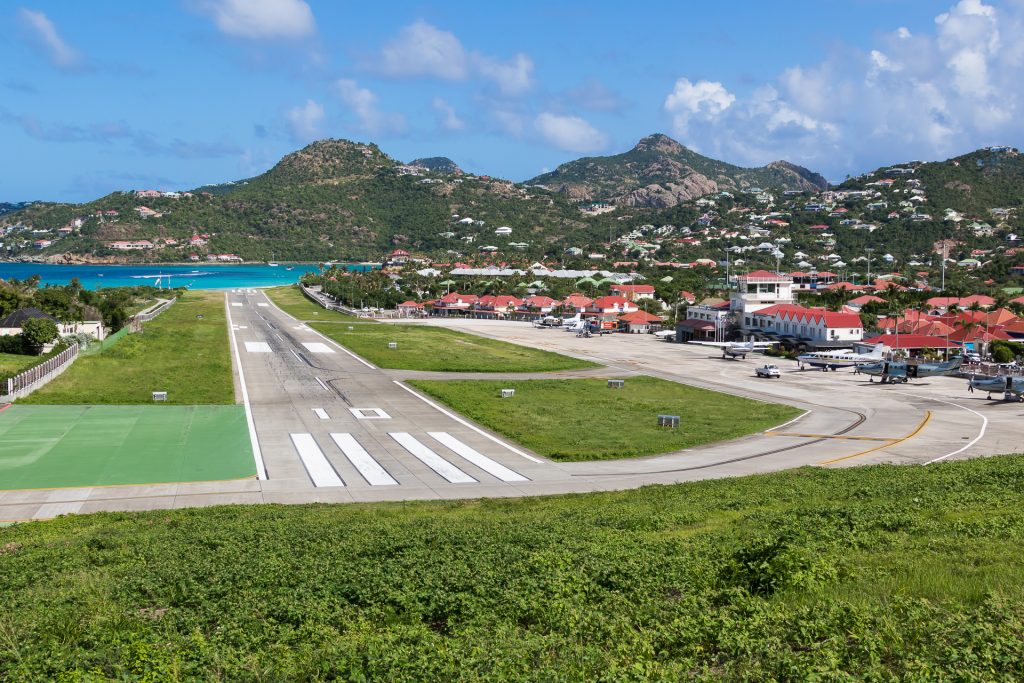 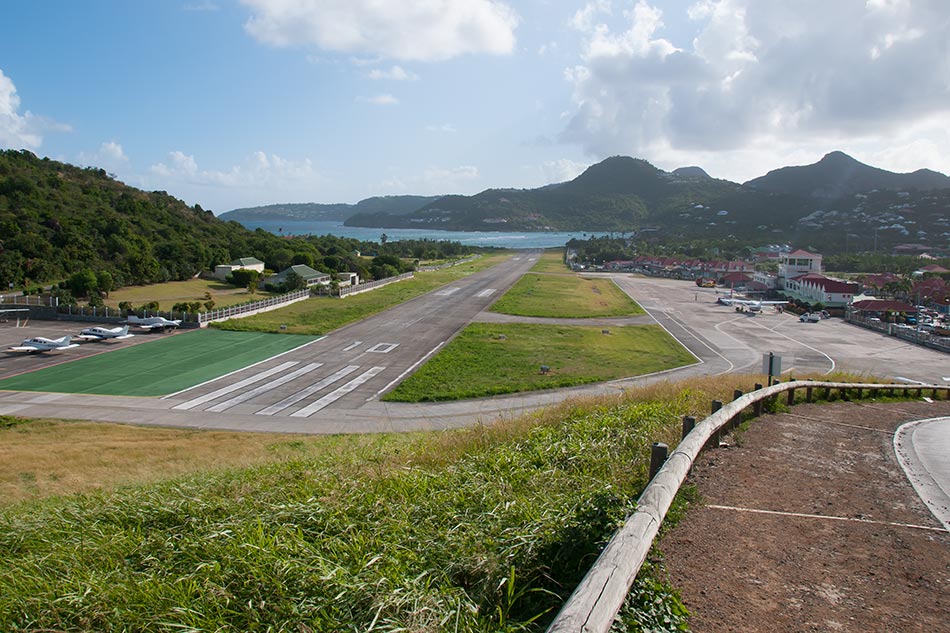 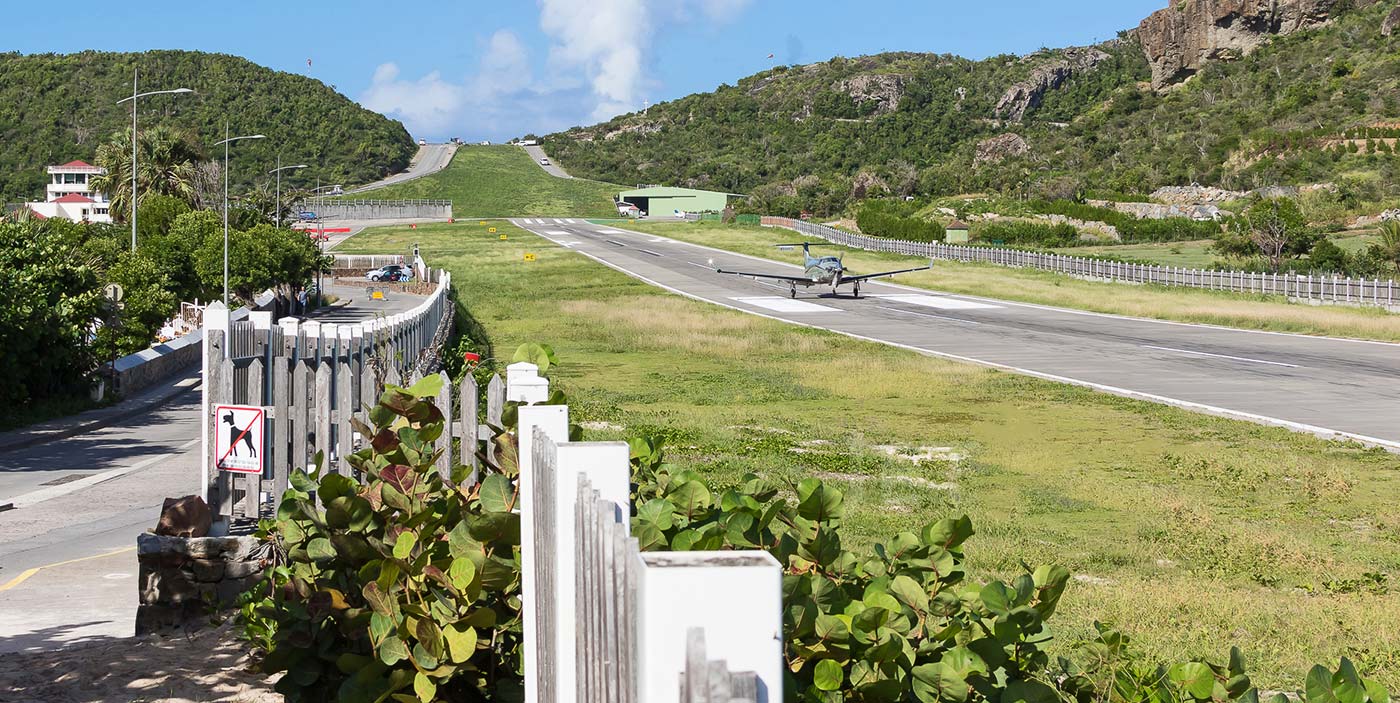 I am a french journalist working for the weekly tv show “Reportages” – 4 million viewers – broadcast on the first french private tv channel TF1. I am working on a tv story about St Barthelemy airport and I am looking for french spotters planning to come to St Barth in the months to come in order to take pictures of the planes.

I was wondering if you would be able to share my message and help me find this kind of people.

If you need any other precision please ask me.