Kecskemet Airport (-/LHKE) is the biggest military air base of the Hungarian Air Force. LHKE is home to the “Puma” tactical and “Teve” transport squadrons. The “Puma” squadron use the JAS-39 Gripen multirole fighters, and the “Teve” squadron in turn used to operate the AN-26 transport aircraft, which was retired in 2020 and will be replaced by the Embraer KC390 soon (Hungarian air force ordered two in late 2020, they will be based here). LHKE organizes International Airshow and Military Display once in a while (normally in August). The last gap was quite long with 8 years: 2013 till 2021, but is one of the biggest airshows in Europe and Middle-Europe.

The airbase rarely organizes exercise. The normal operation usually is on working days, but there are only a few flights. The A319 and DF7 cause quite a high percentage of the movements with their flights to Budapest and the rest of the world (transporting troops and officials). High activity expected at in the week of the Airshow, usually with 10-20 countries arriving from 5 days prior to the show with display teams and support aircraft. They will then rehearse their programm and leave within 1-2 days after the show normally. 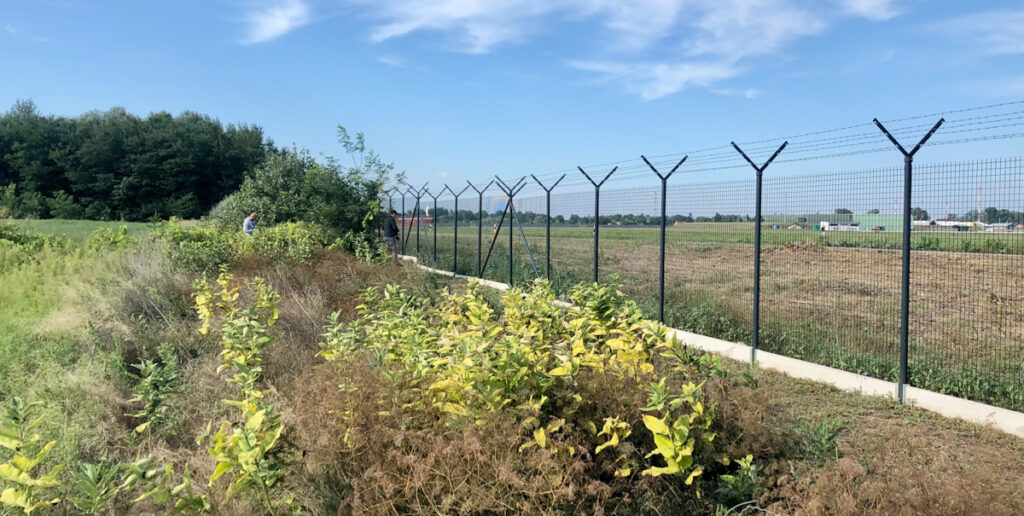 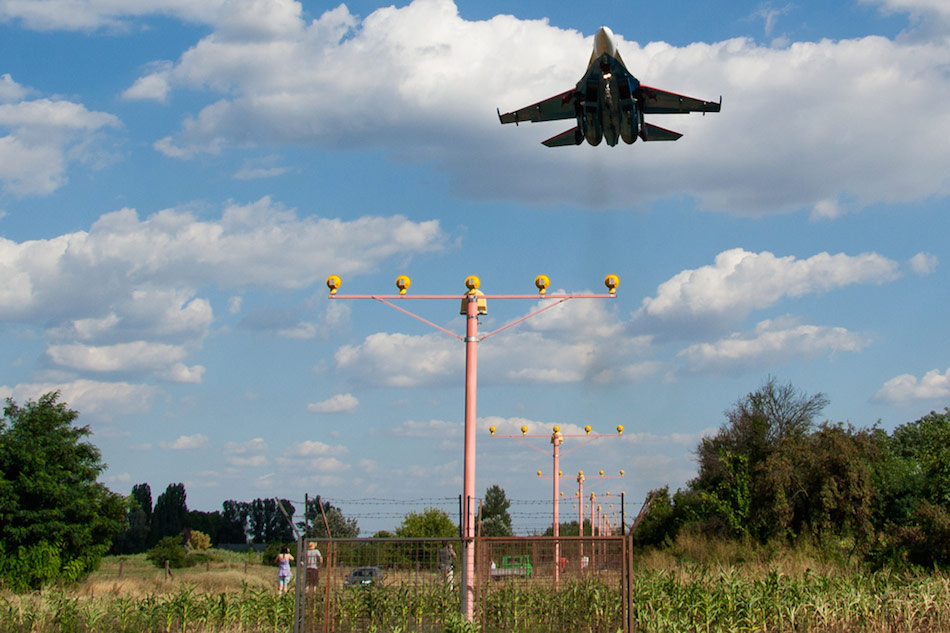 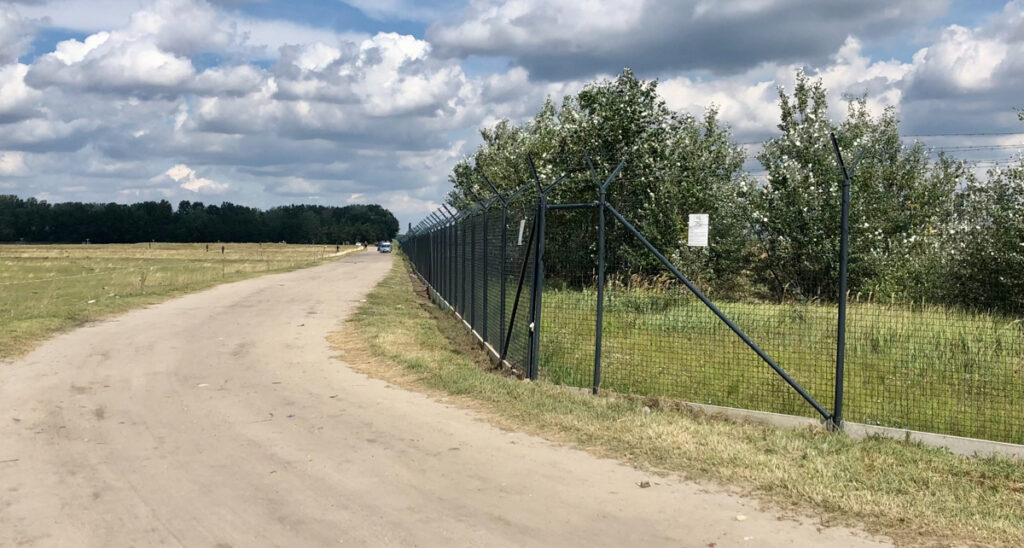