Milano Malpensa is the second busiest airport in Italy with two runways and two Terminals. Terminal 2 is used exclusive by Easyjet while all other carriers based at Terminal 1 and its three satellites. There is also a cargo terminal called CargoCity which currently handles over 435’000 tons of traffic annually. The airport is located 40 kilometres northwest of central Milano. Malpensa handled in 2019 28 Mio. passengers.

During the Summer also many Charter Carriers serving MXP including Air Cairo, Albastar, Europe Airpost, Freebird, Mistral Air, Nesma Airlines, Tunisair and Smartlynx. Due to lack of periods there are also some rush hours with long breaks inbetween, that can also cause that sometimes just one runway is in use for arrivals and departures. 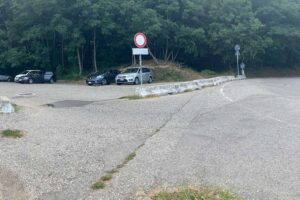 Car parking and view of the mound 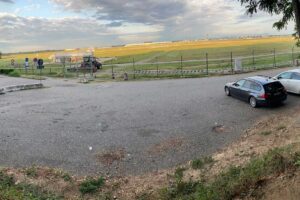 View from the mound (point A) 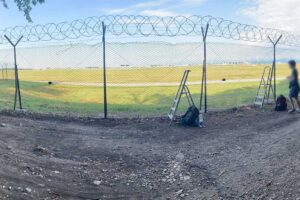 Position at the fence (point B) 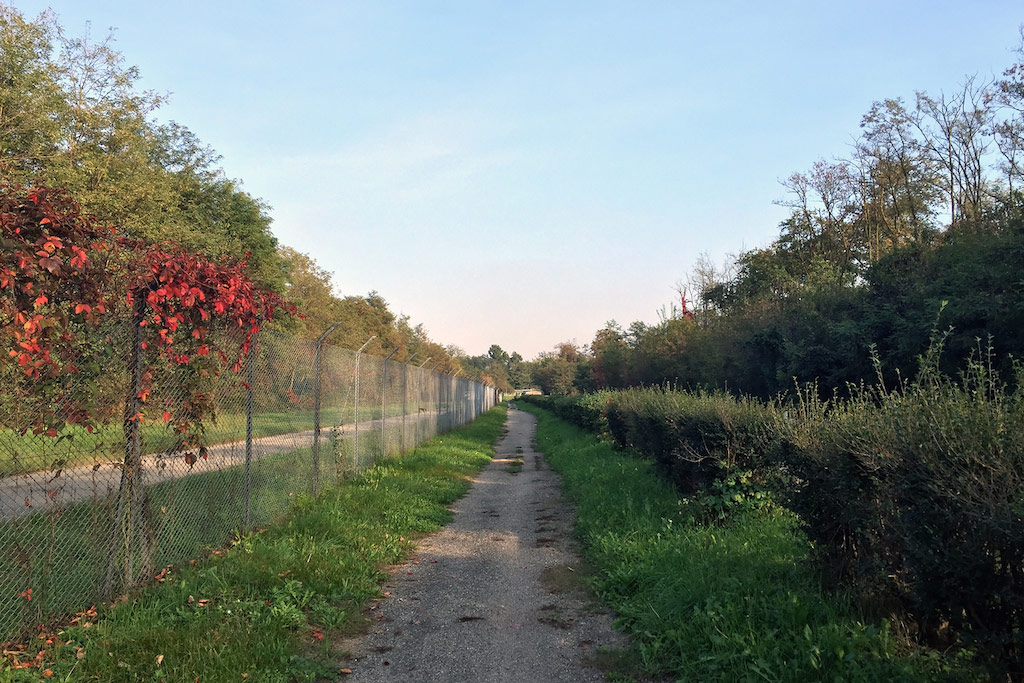 Option B:
Pictures will be added soon. 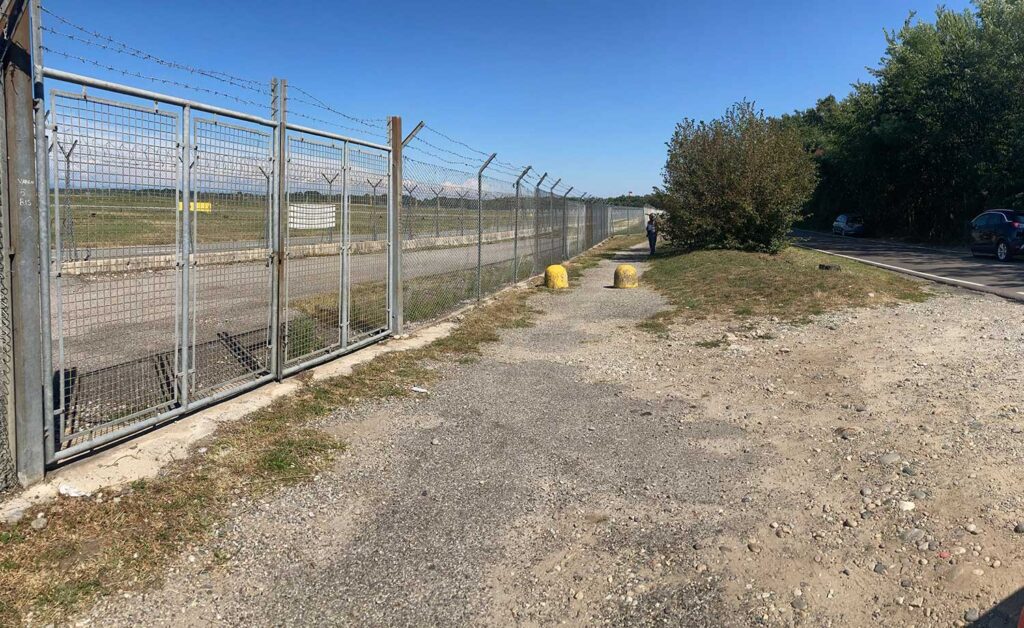 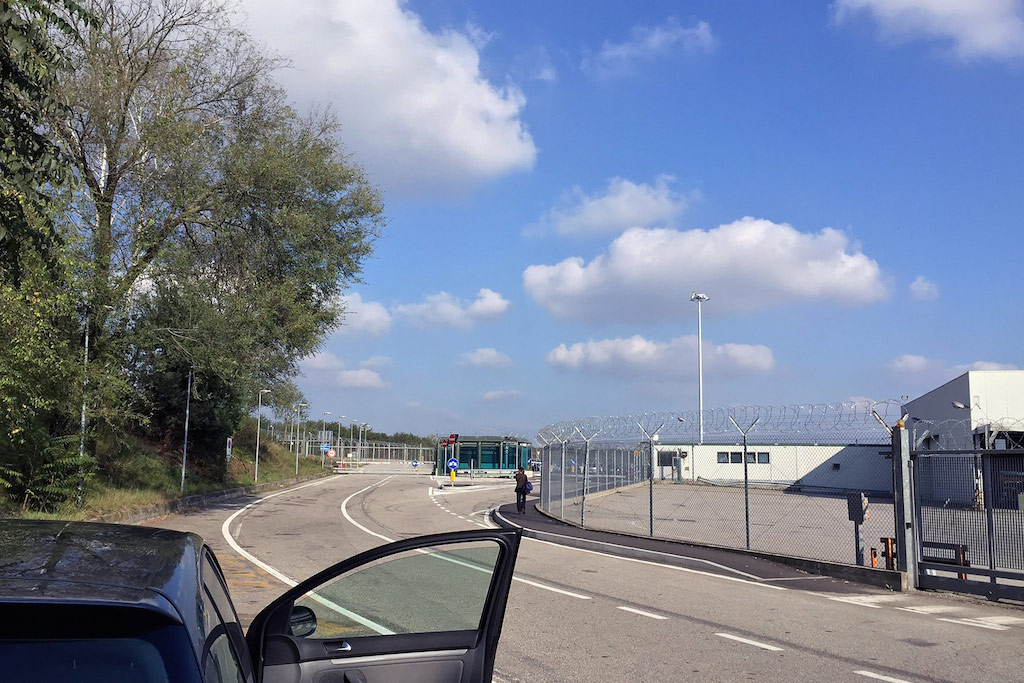 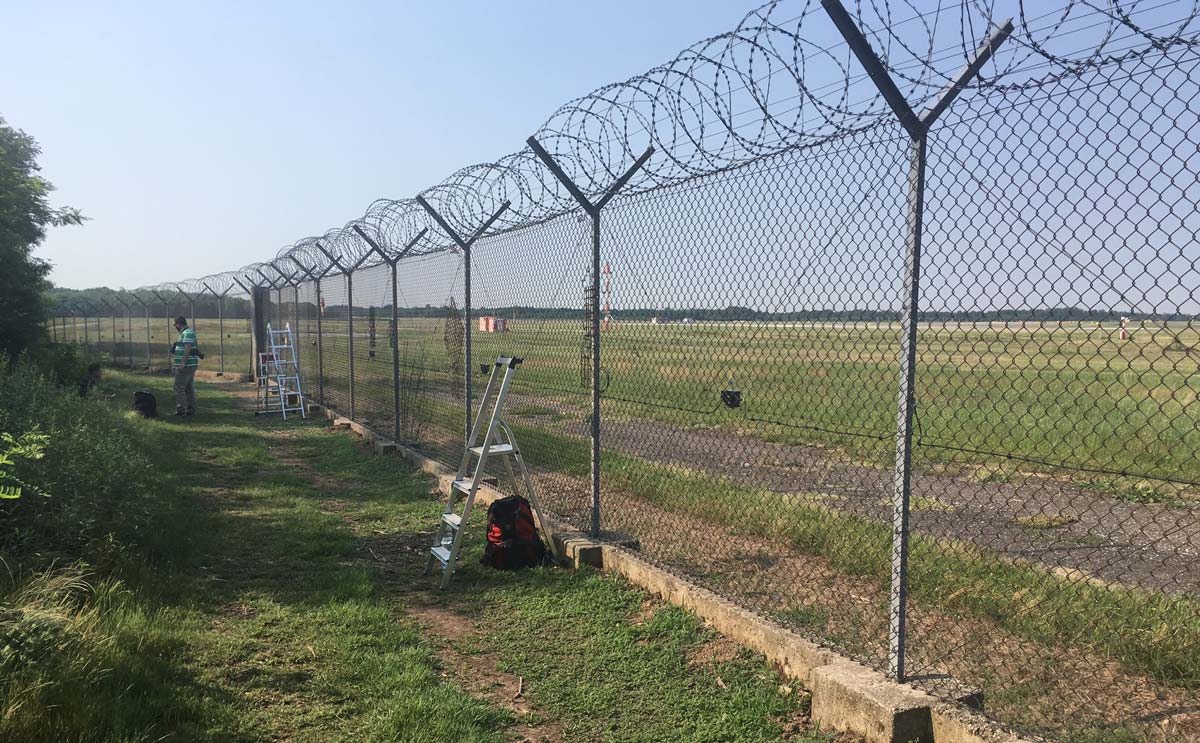 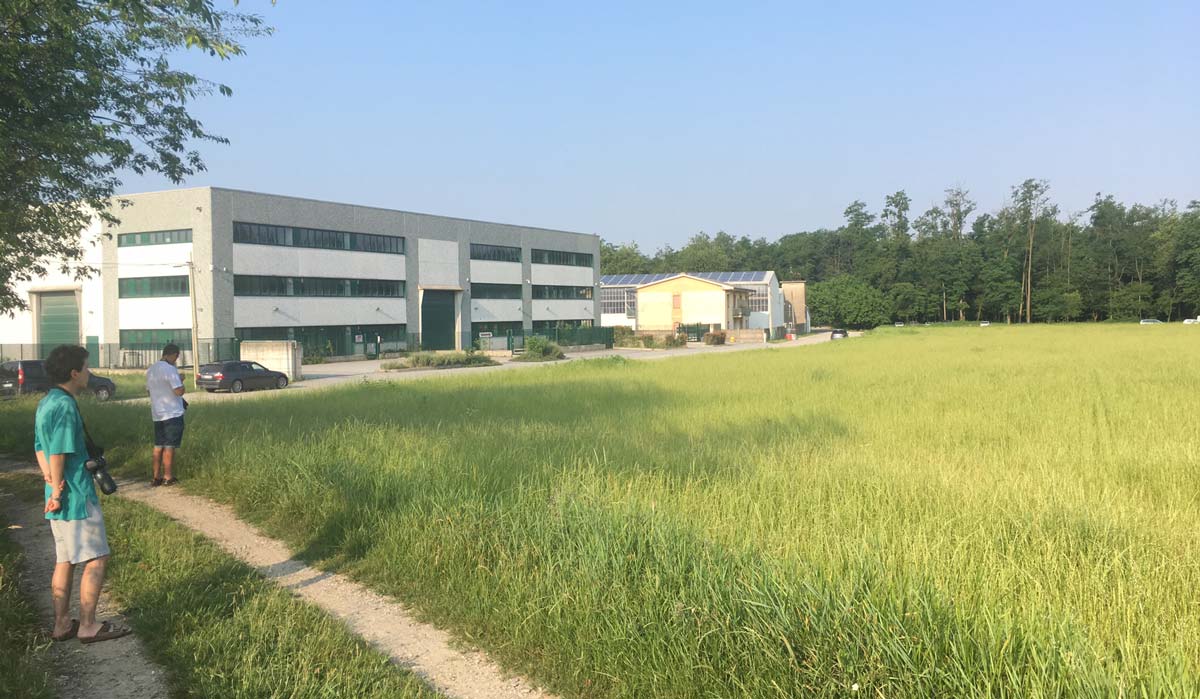 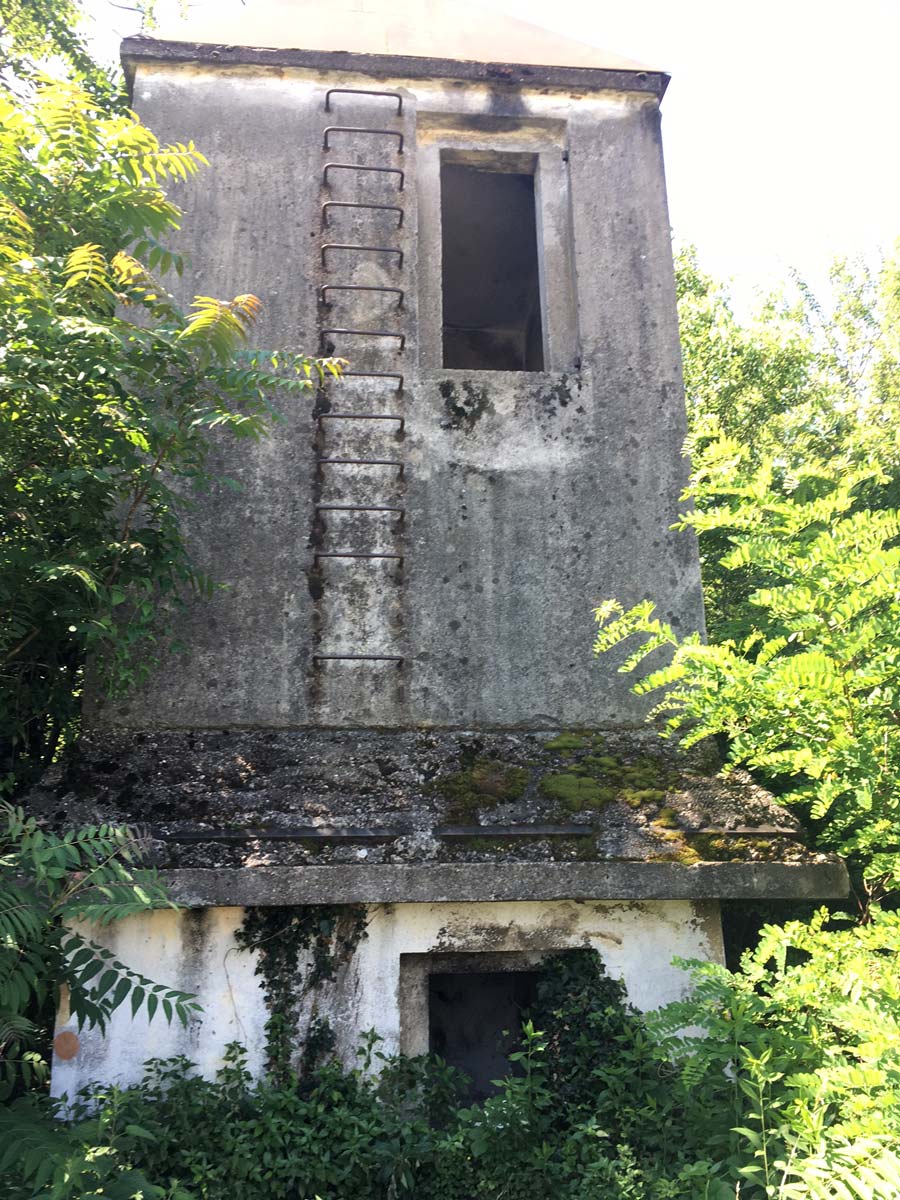 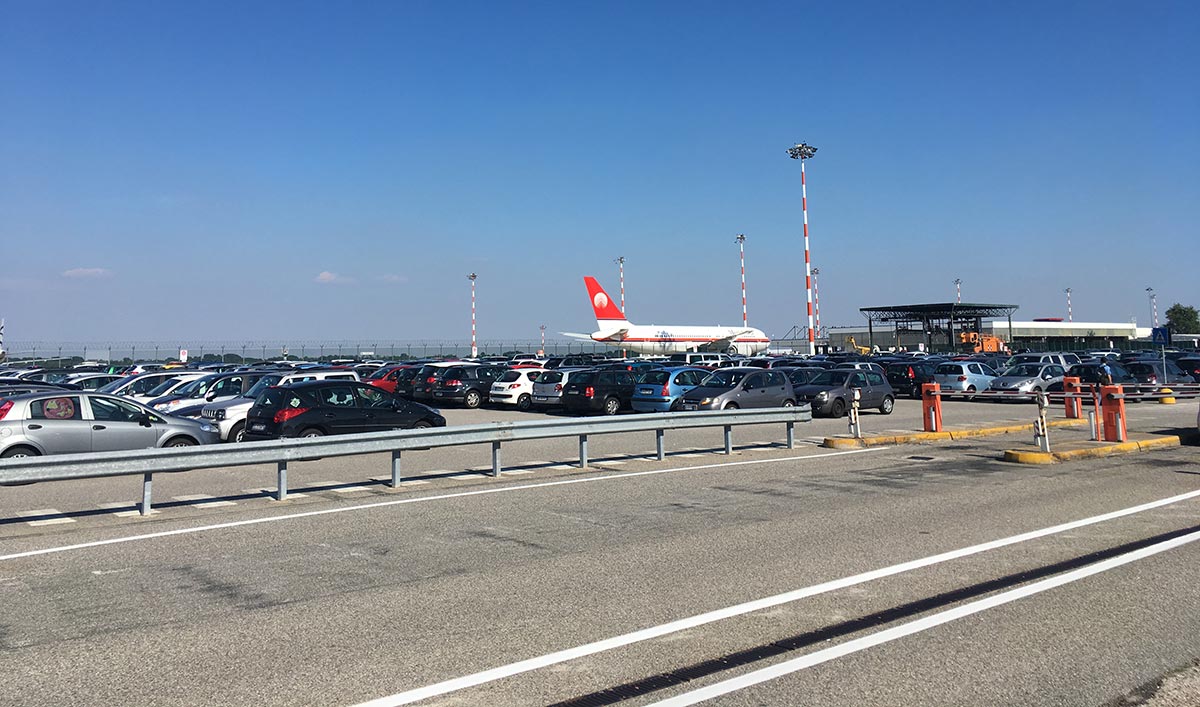 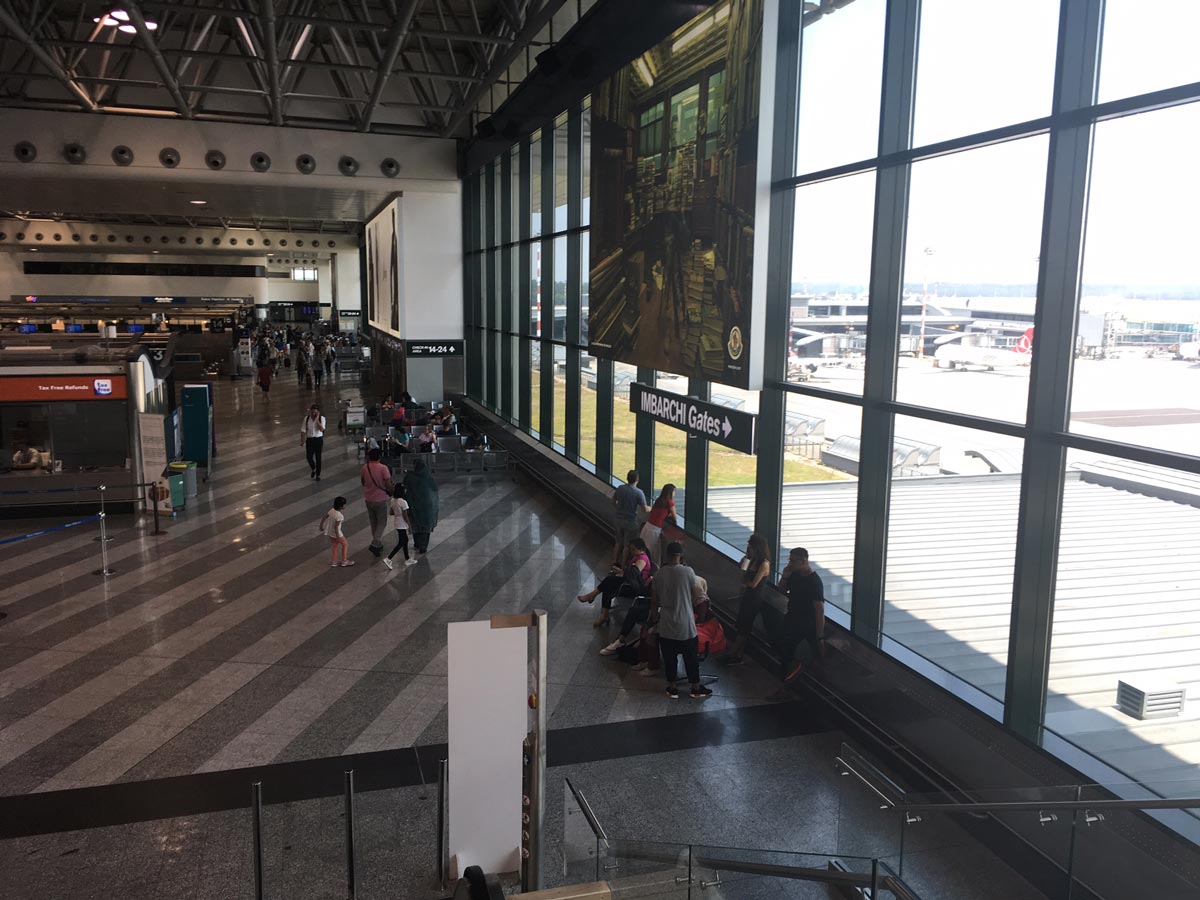 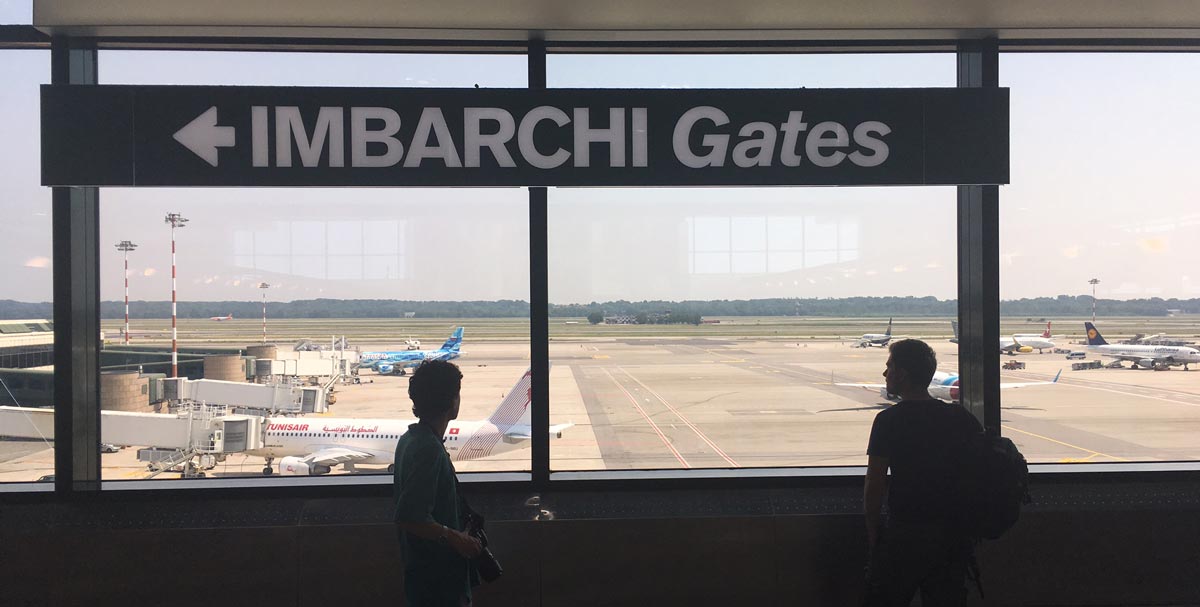 Hello everyone, do i need to pass security checks to reach spot 10?

Hi, it is landside before security 🙂
-Julian

For location 11 you can park (for free) between location 11 North and 11 South along the road – opposite the parking lots – that is, next to the trees

Hi Alberto, did you meant this small lay by? https://goo.gl/maps/CtCrydpw8eRZHDuv7
-Julian

Ciao Julian – that is the exact spot for parking free, of course not too many cars.

From tomorrow 9sep to 13oct runway 35R/17L closed for heavy maintenance. All movements on 35L/17R

Thanks for the info.
-Julian

Hi there
I have a question about item 1. What are the spotter times in winter? also until noon? Thank you very much for your effort. Greetings Patrick from Switzerland

Hi, yes it is from sunrise until early noon (11/12). But the light conditions are very poor as the sun only moves in the south the whole day. You have no light from the side.
Cheers, Julian

Hi Guys,
What a good guide went to Italy on a non-spotting holiday but spotted on arrival and departure from inside T2. What a good view of arrivals and departures. I will use this website whenever I travel in the future. Can anyone help I have been looking for the reg of the biz when I arrived and departed, was directed to the Milan Facebook page only to be told to go to Fr24 where the biz was blocked, anywhere else I can go to.

All the best
KV

Hi Katie, thanks for your nice words. If you like biz jets, invest some bugs into the “planefinder” app. They don’t block the registration as FR24 do.

Thanks for maintaining such a good guide, I’ve been this weekend in Milan and been at spots 1,2,3 and 7.

Some remarks:
– Parking at spots 2 and 3 didn’t seem completely permitted as signs were up next to the road not to park there. I went on Saturday on foot from spot 1 to 2 and 3 which was quite a walk but not impossible. On Sunday, I parked at the side of the road at spot 3 without any issues. Are the no-parking rules there sometimes enforced or is it tolerated that you park there?
– For spot 7, I needed most of the time my full 300mm lens. Only for widebodies, I didnt need it fully.
– Traffic at MXP is next to Easyjet and Alitalia very diverse. I don’t know if this has something to do with the maintenance at Linate but I saw a lot of companies you can’t see at the airports I usually go (Brussels/Amsterdam).

Again, my compliments for this guide, it has een very useful!

Hi Mathijs, I am not sure if the parking signs are new or not but usually you can park on the side of the road on the opposite site of #3. Its pretty tight there but locals used this as a parking too.
Anyway great to hear that we were able to help you.

I’m Borja, Air Europa B737 pilot, first of all thank you for your dedication, It’s always pleasant to see you guys taking pictures of us, especially before taking off.

I’d like to get the pictures that were taken on spot #3 and #8, yesterday Thursday 15th, around 16:40LT, we were on a B737 Air Europa colors, registration: EC-MJU, taxing on taxiway H and waving from the cockpit with the window opened.

I hope some one cand send me the pictures or get in touch with the people who were taking them, I’d appreciate it.

Thanks a lot again, see you around!!!

Good to hear. Thanks for the update.

Thanks for the hint I left a note in the guide.
-Julian